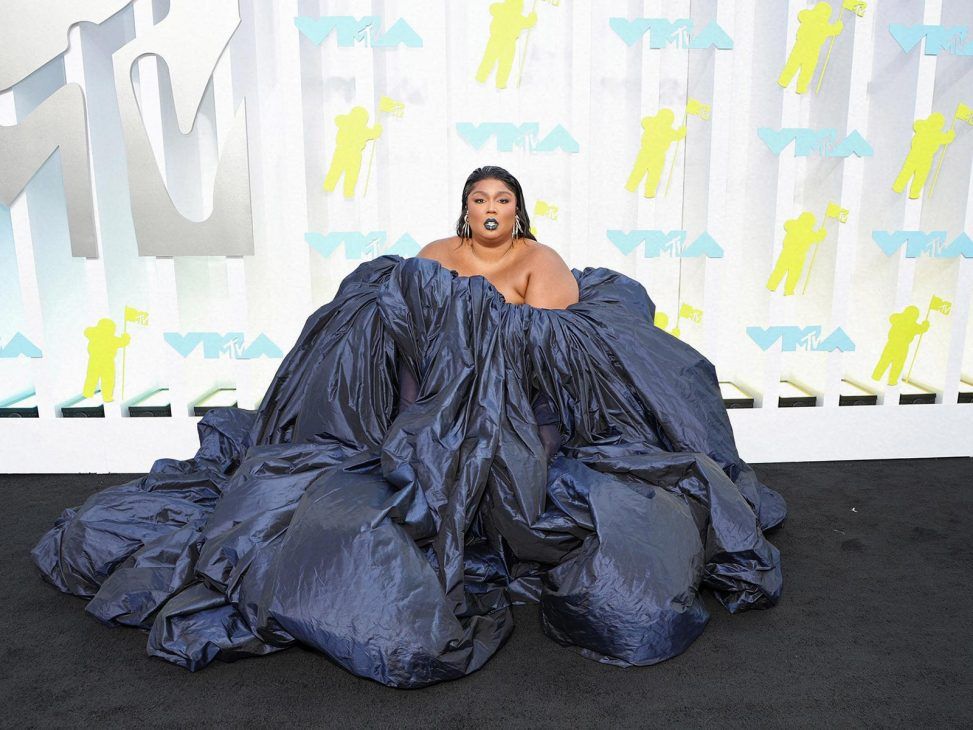 Early this morning, the Prudential Theatre in Newark (New Jersey) hosted one of the most important events in the music industry: the MTV VMAs. A night full of emotion, records and many surprises. Now, we take a look back at the best looks from the red carpet.

BLACKPINK, Lizzo and Bad Bunny were not the only headliners at the event, although they did have their moment in the spotlight with each of their performances on stage. Nicki Minaj won the MTV VMAs Video Vanguard Award in recognition of her lifetime achievement, while Red Hot Chili Peppers were also honoured for their musical career. Harry Styles s received the award for Best Album while our beloved Bad Bunny made history by becoming the Best Artist.

But if we talk about the best looks of the red carpet we have to mention Lizzo, who wore a voluminous Jean Paul Gaultier dress that left the whole audience speechless. Lil Nas X didn’t go unnoticed either, who, as usual, opted for an exclusive and eye-catching Harris Reed ensemble. Our favourite outfits also include Taylor Swift in Oscar de la Renta, Becky G in Zuhair Murad Couture, Shenseea in Marc Jacobs and Anitta in Schiaparelli. 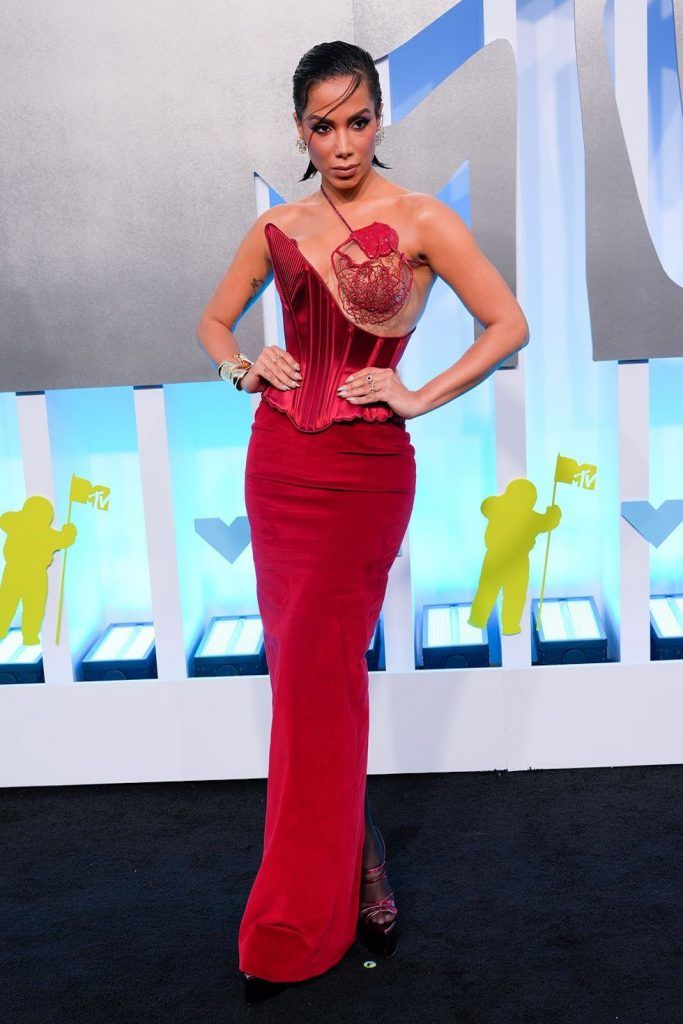 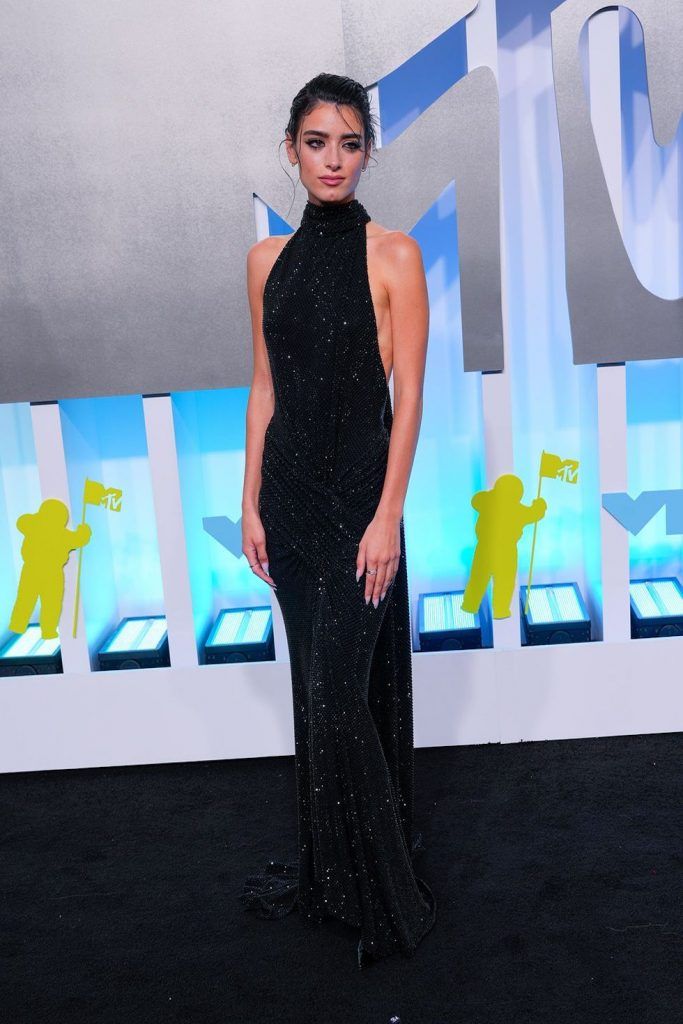 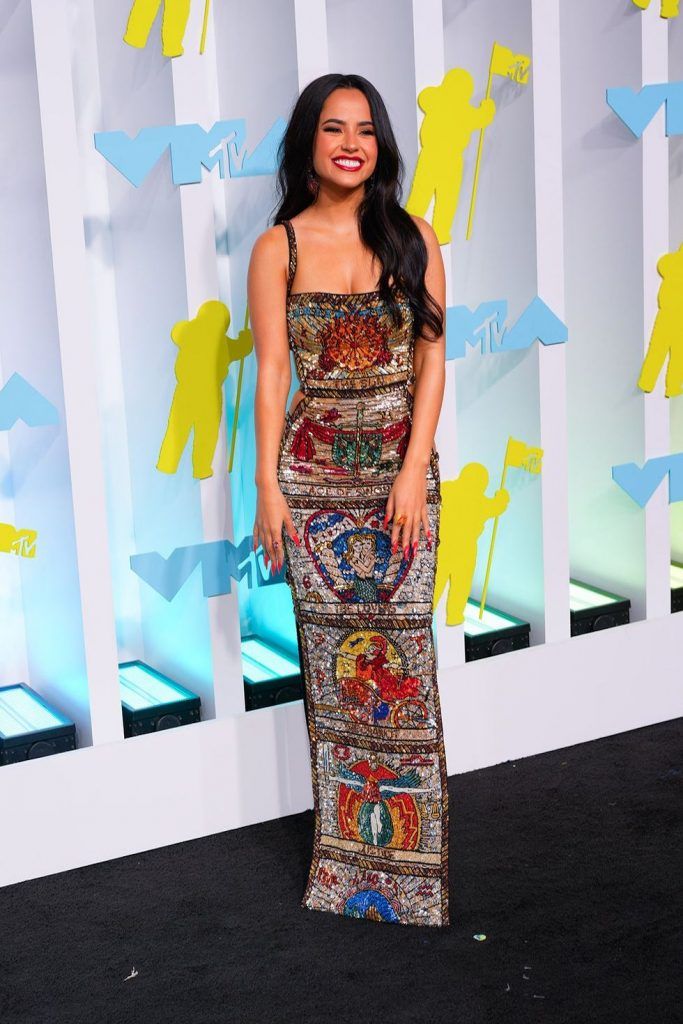 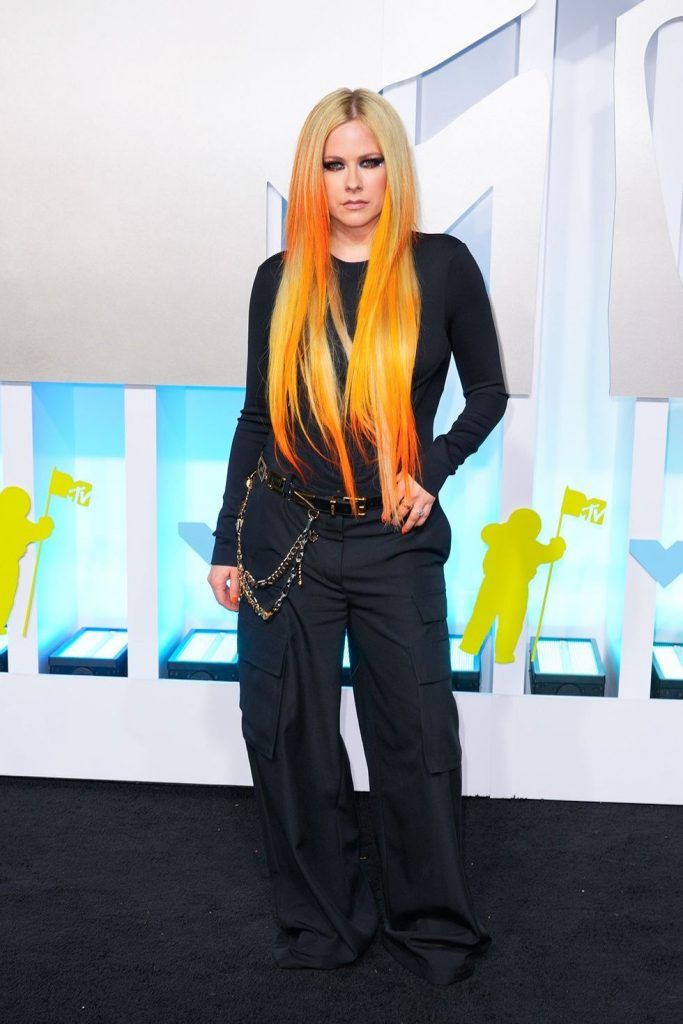 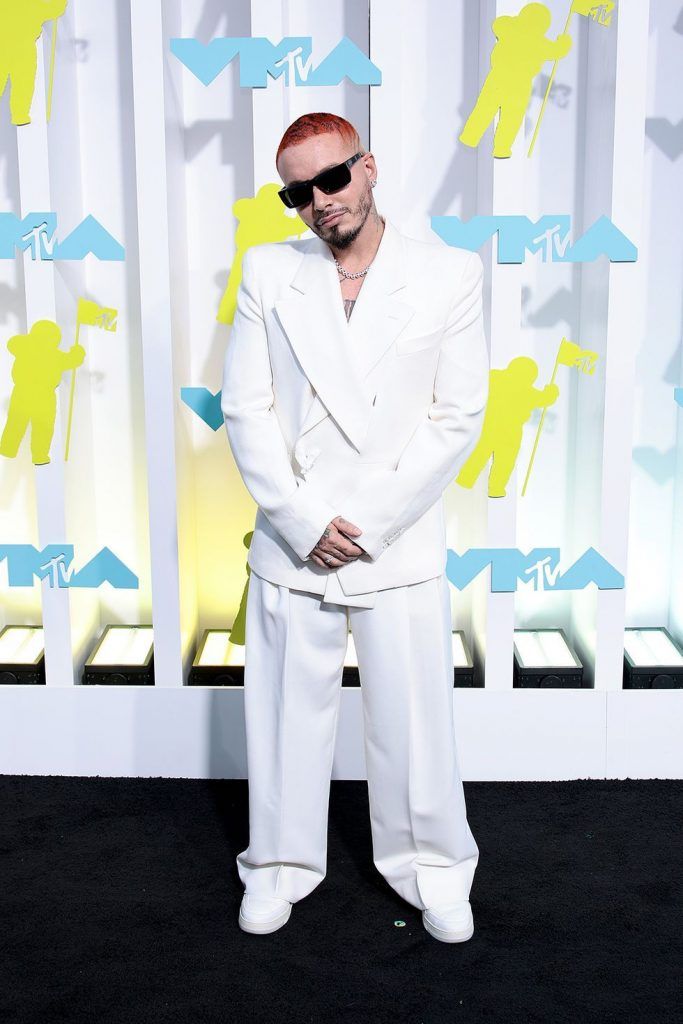 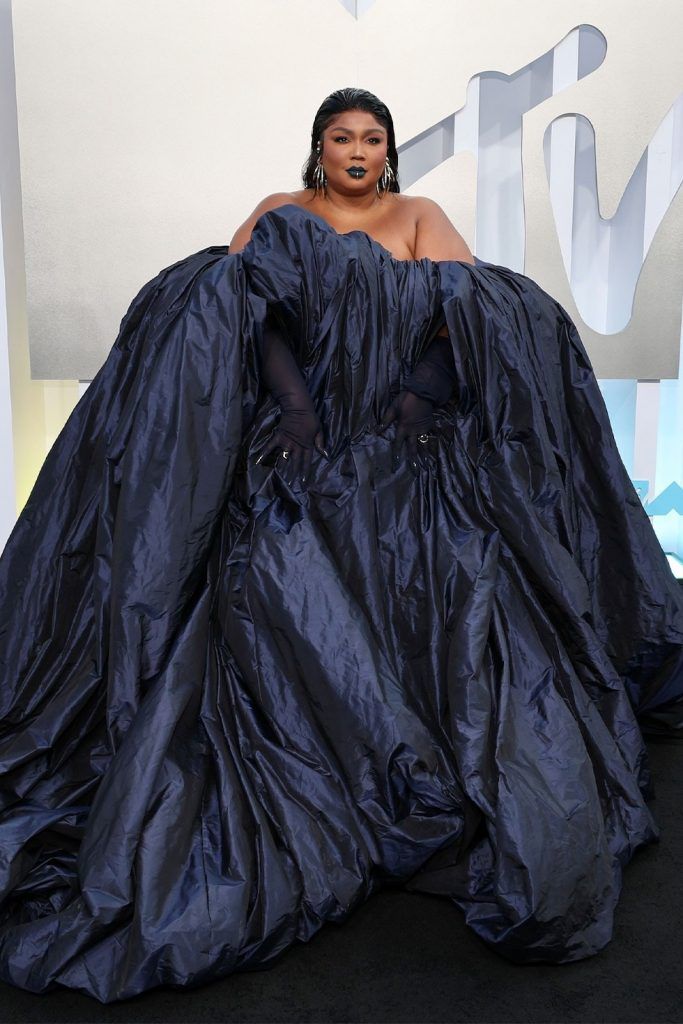 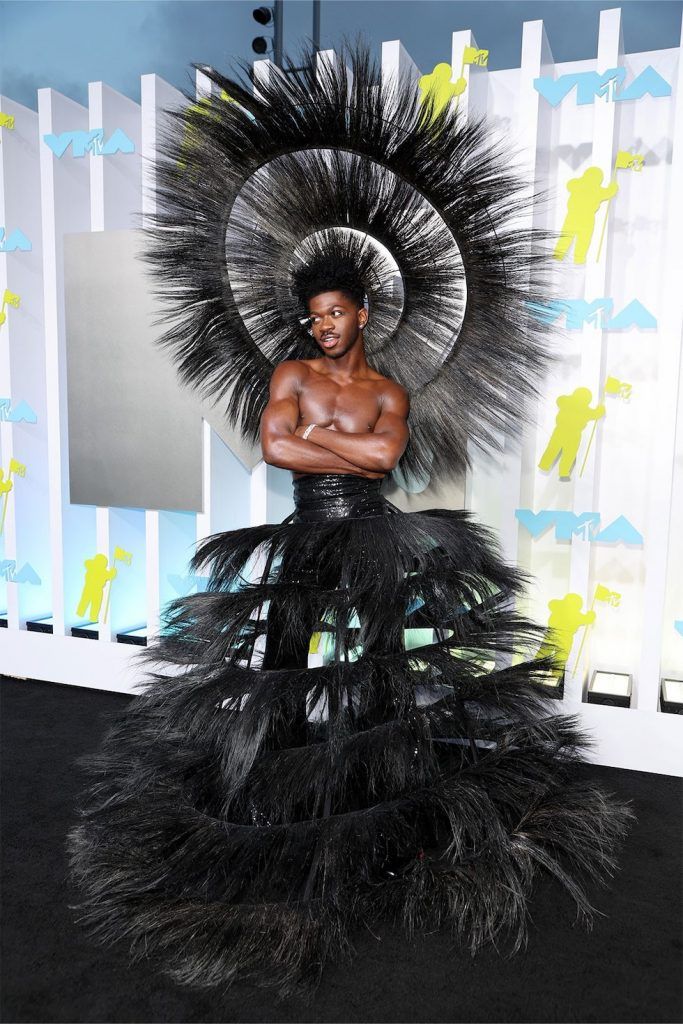 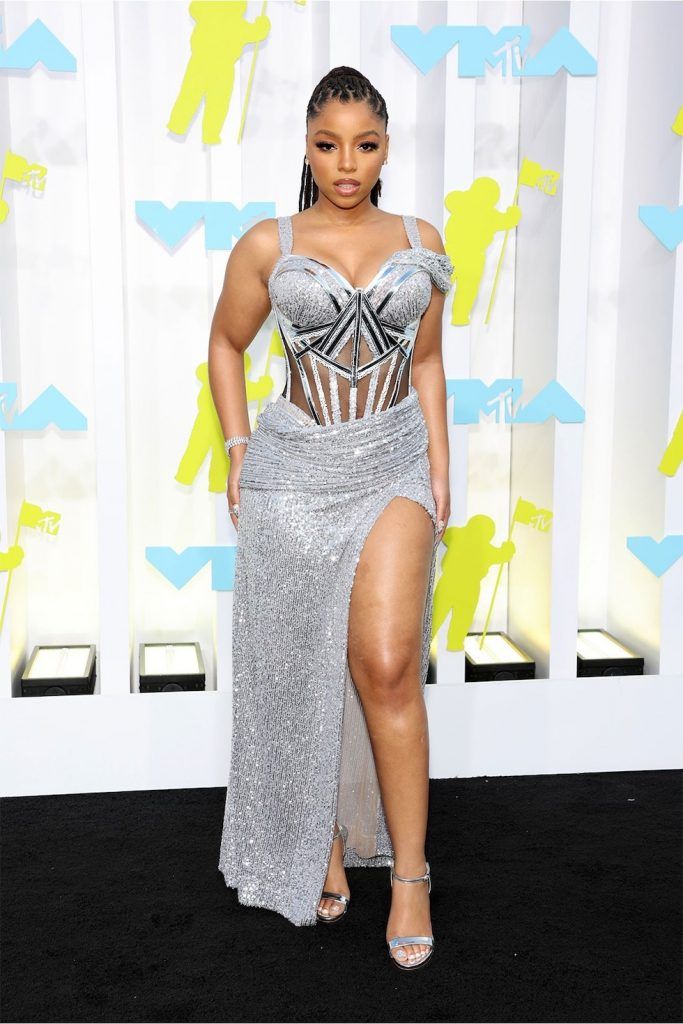 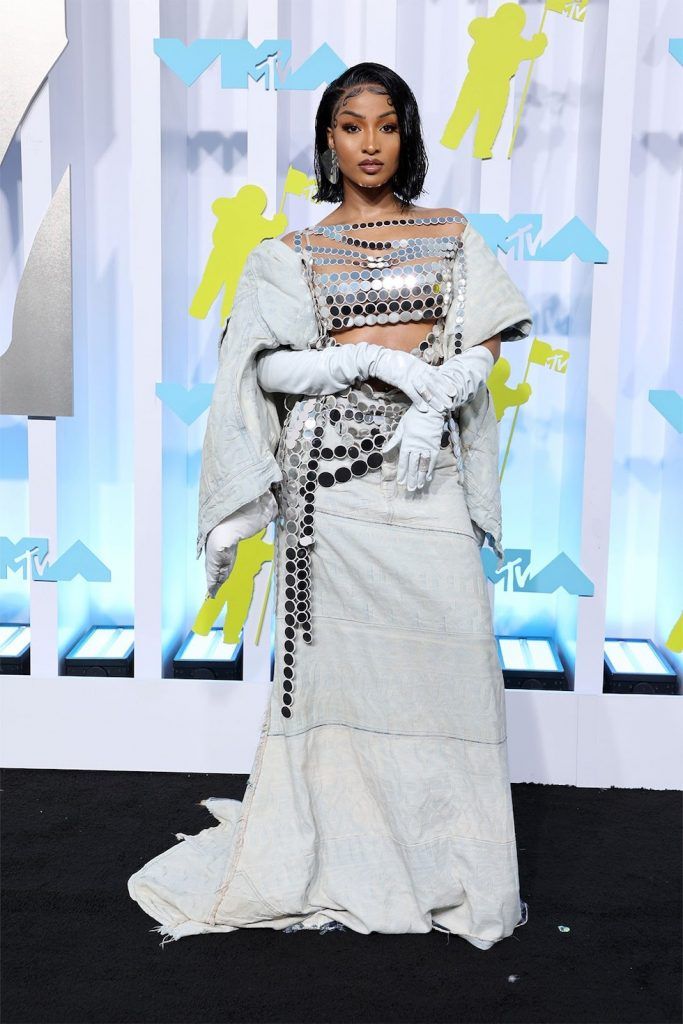 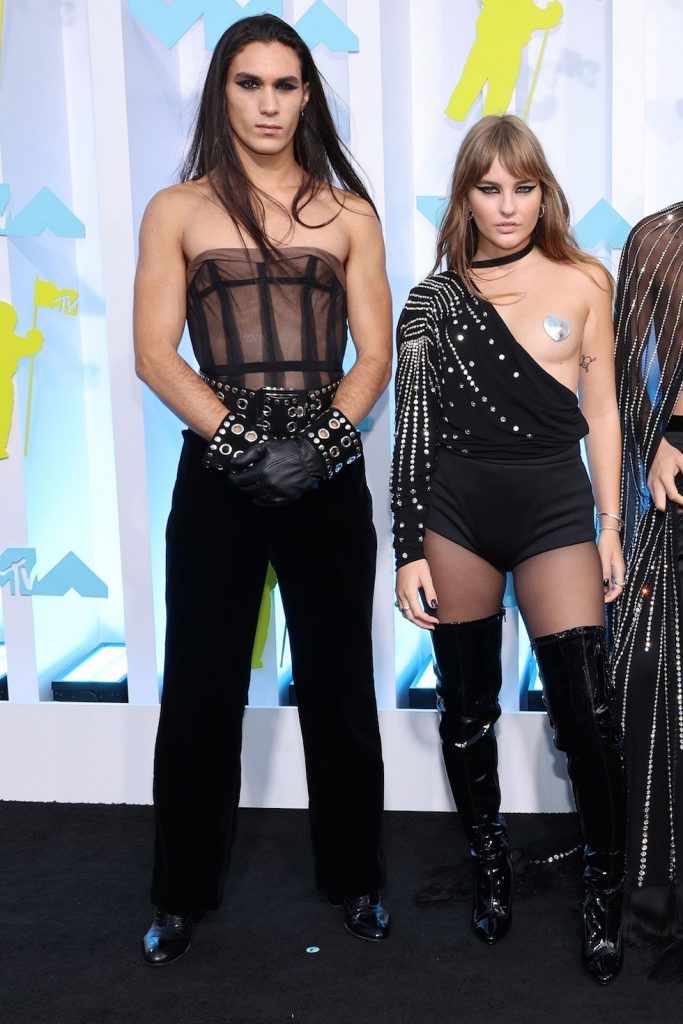 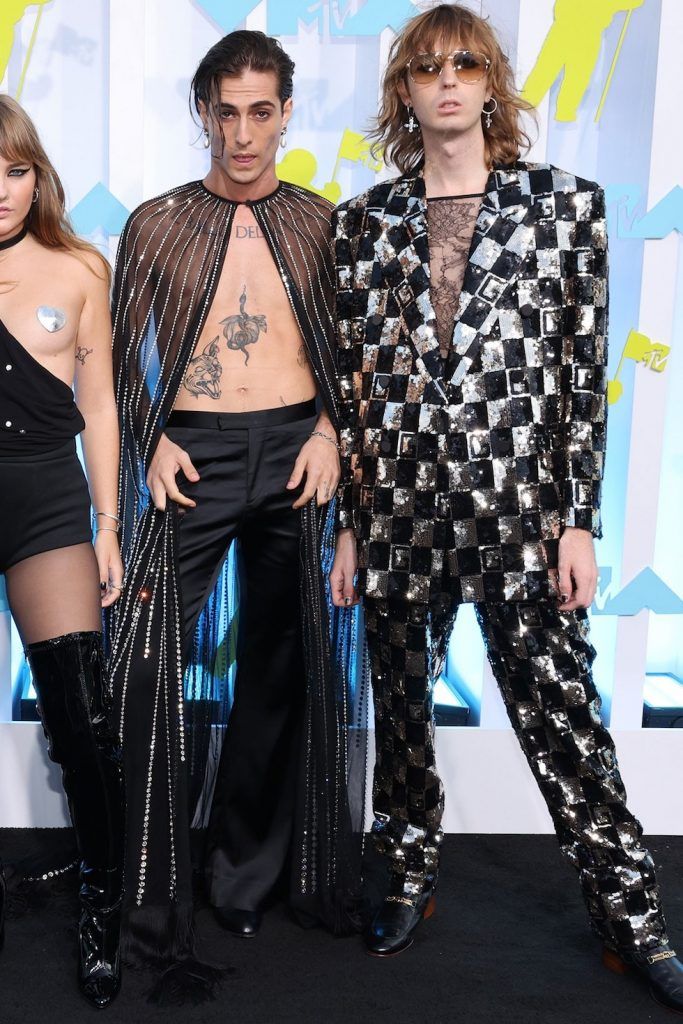 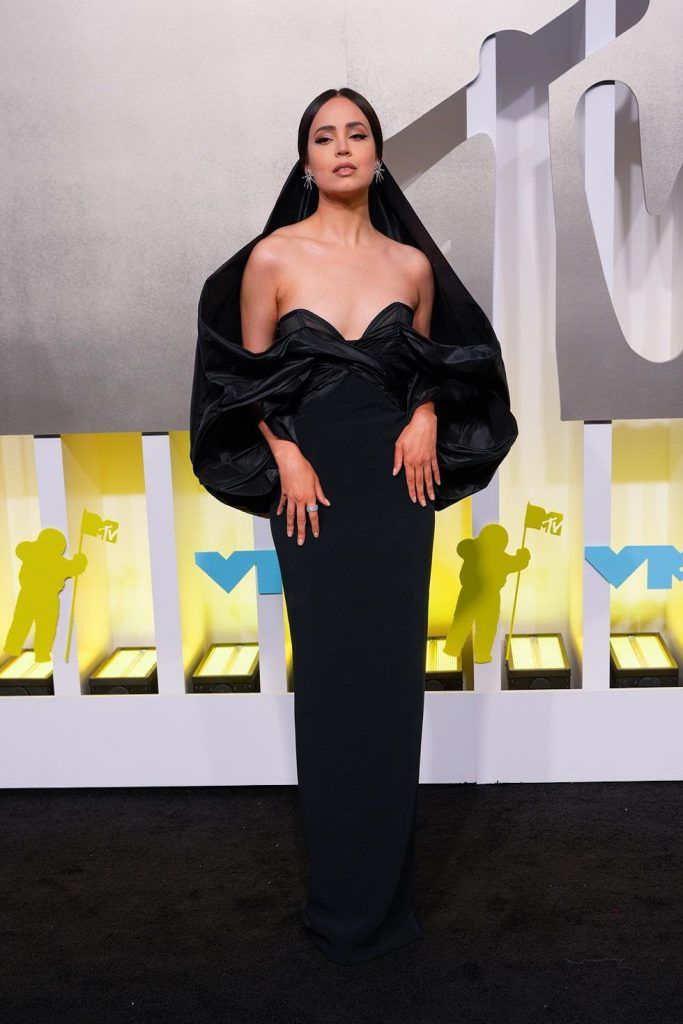