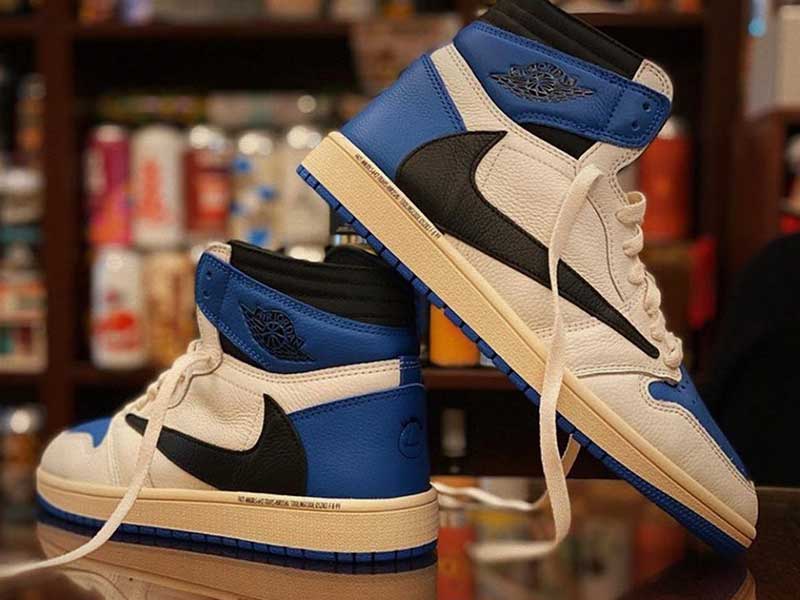 The long-awaited Air Jordan 1 by fragment design x Travis Scott “Cactus Jack Royal” is in the spotlight for every sneakerhead. Luckily, some images leaked last week, courtesy of WTS 1987, with which we can get even closer to the sneaker and its details. 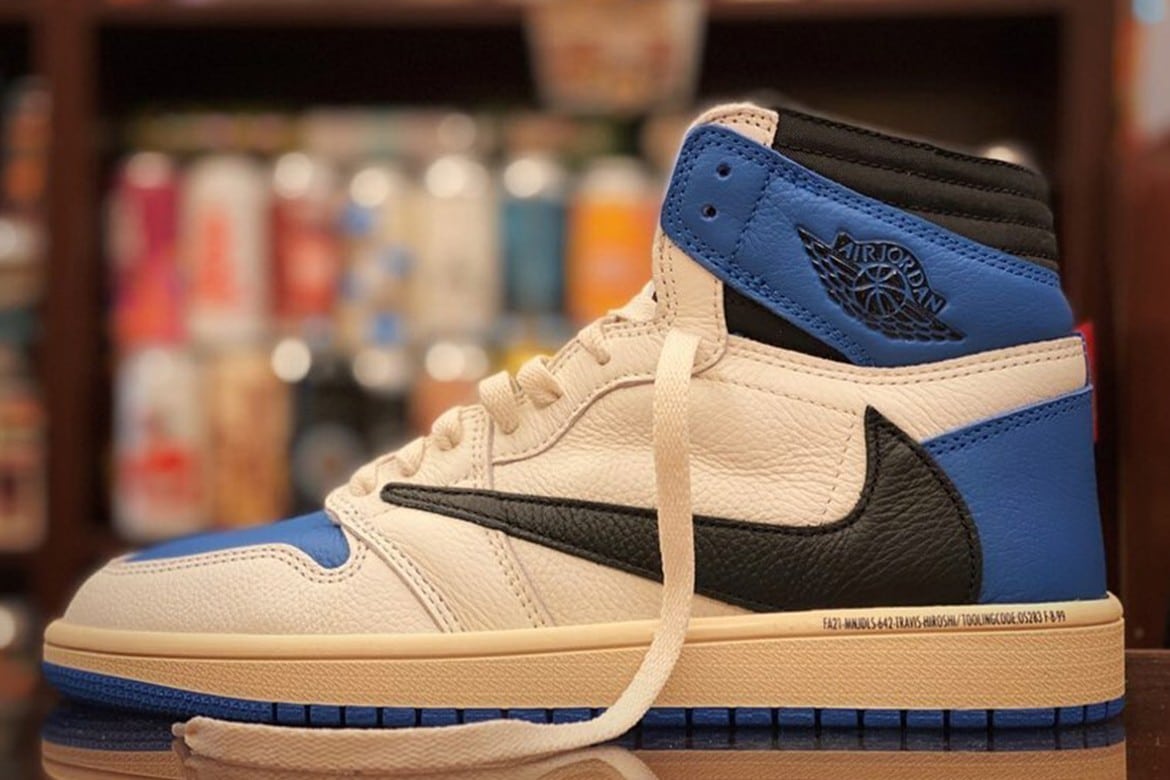 In the previous images, we could see an emphasis on co-branding and the classic Cactus Jack motifs. Now we have a detailed look at other elements such as its “Royal” colorway, very similar to the 2014 fragment design x Air Jordan 1, which was designed by creative director Hiroshi Fujiwara.

On these new Jordan, we find a series of fragment and Scott motifs: the inverted swoosh on both sides and the Japanese brand’s lightning bolt on one of the heels. On the other, the Cactus Jack symbol is printed in the same way as on the tongue. 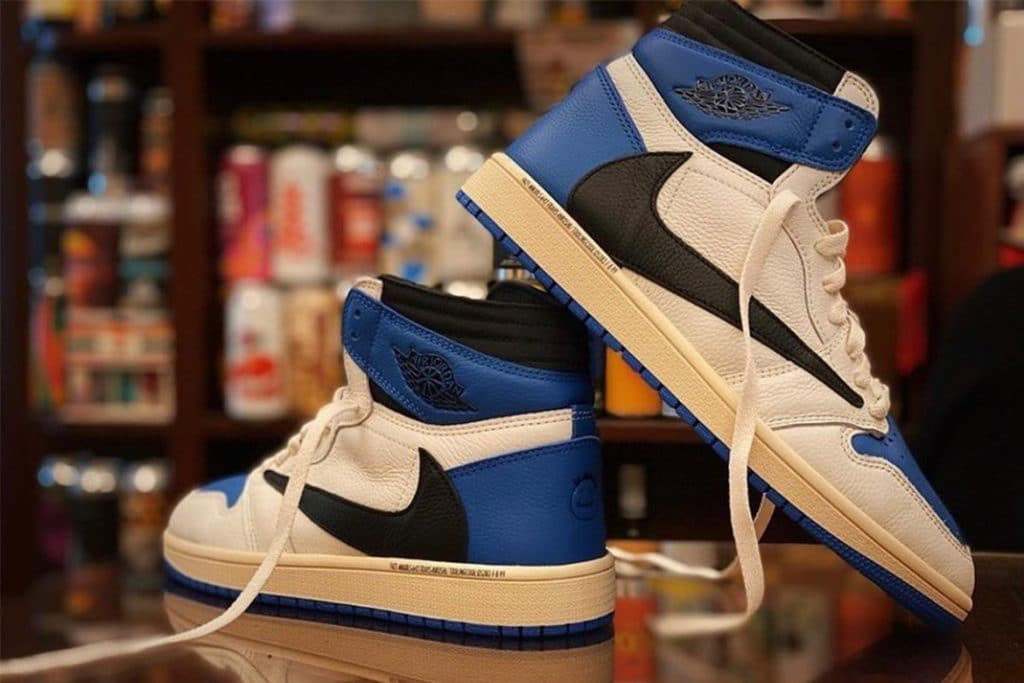 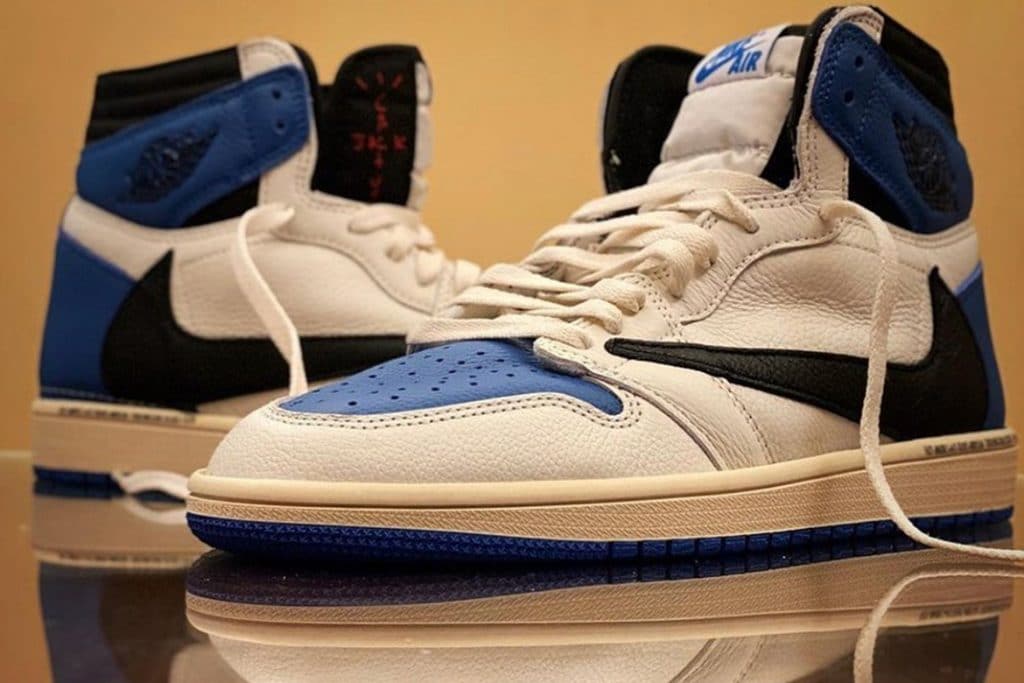 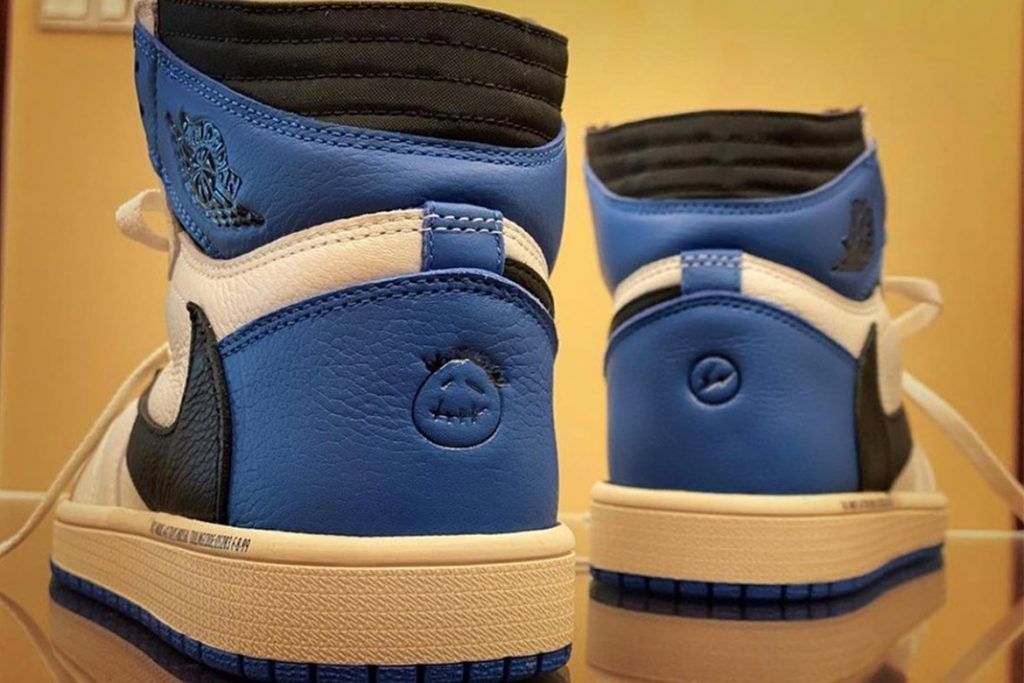 The upper of the sneaker is constructed in white, blue and black leather, while nylon lines the collar accented by the Air Jordan archetype. Also, fragment sticks its numerical codes on the sidewall.

At the moment there is no official release date for the fragment design x Travis Scott x Air Jordan 1. We will keep us posted.

And this is the sneaker of the season according to Balenciaga
adidas and Yu-Gi-Oh! collaborate on the ADI2000 sneaker
First images of the adidas YEEZY 450 ‘Stone Teal’
Daniel Lee is Burberry’s New Chief Creative Officer
The controversial relationship between trash and fashion
Can Kim Kardashian illuminate D&G’s dark past?
Bottega Veneta SS23: The world in a room
The emerging democratization of fashion
Can the future of fashion be predicted?
Salomon explores freedom quests through the new Gr10k Quest Low silhouette
The collision between fast fashion and independent design
SSSTUFFF is reworking iconic Diadora trainers