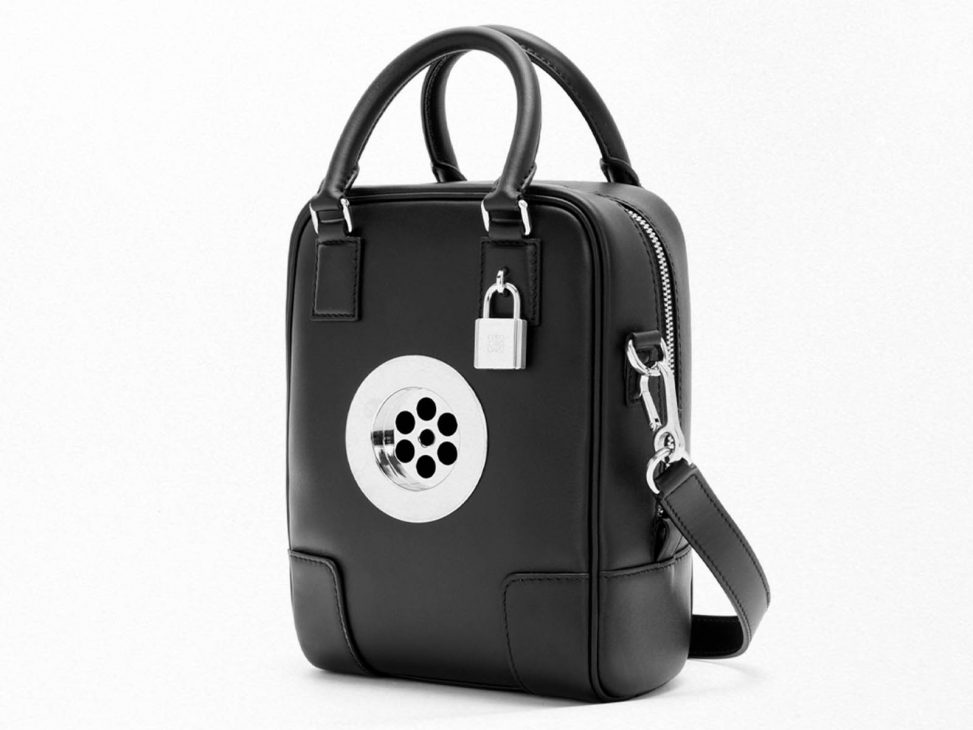 Jonathan Anderson’s collections for LOEWE stand out for playing with the house’s limits and, at the same time, rewriting its codes. Now, the creative director surprises us with the relaunch of Amazona 15 and Cubi. 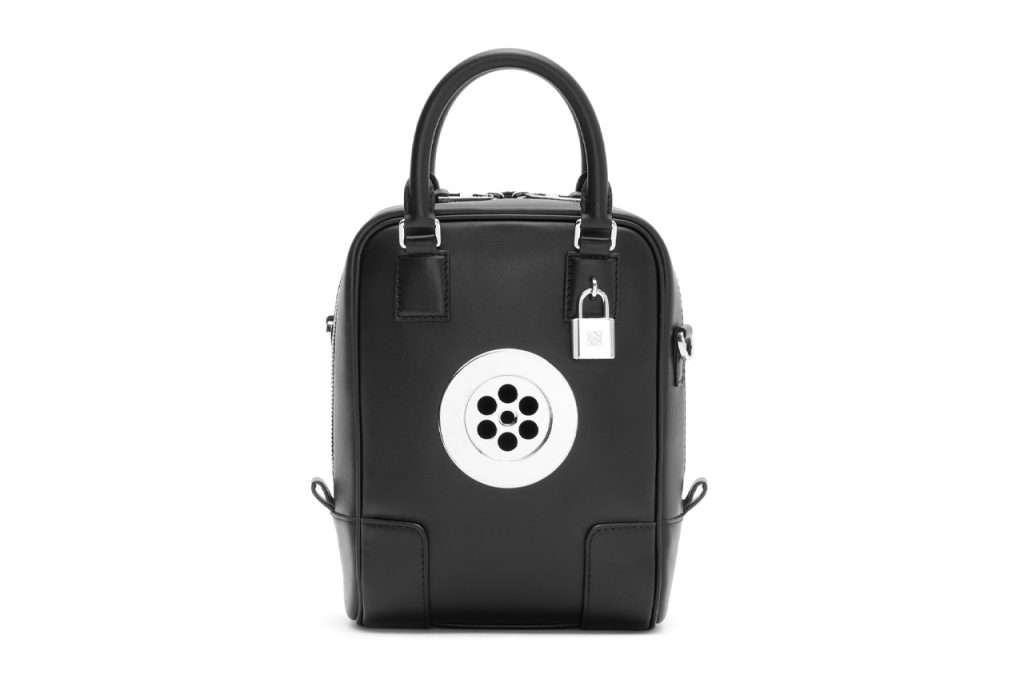 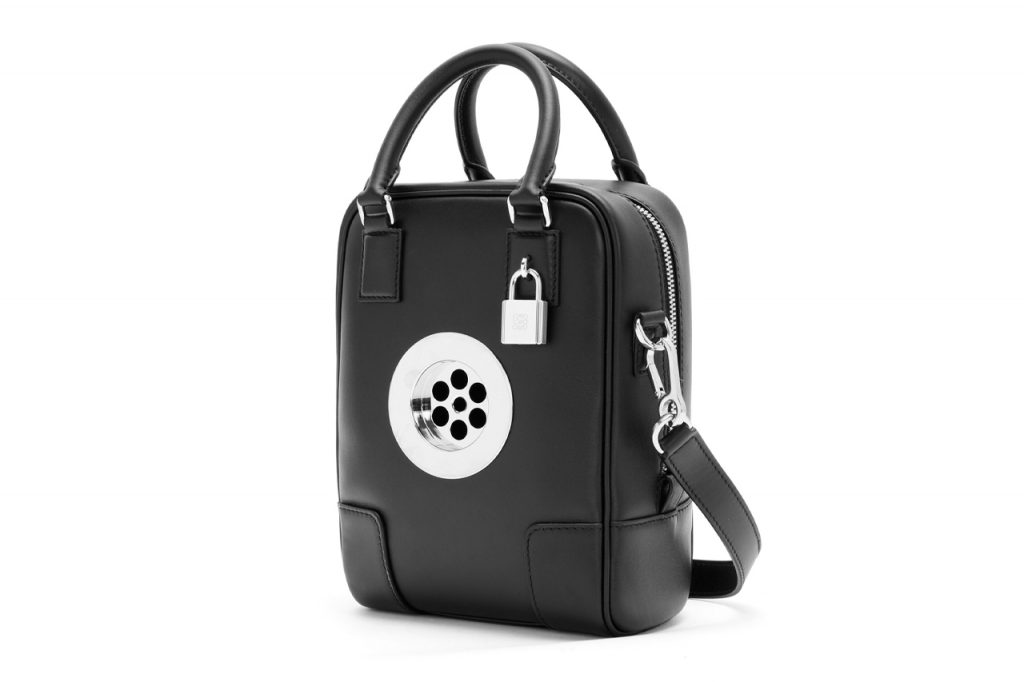 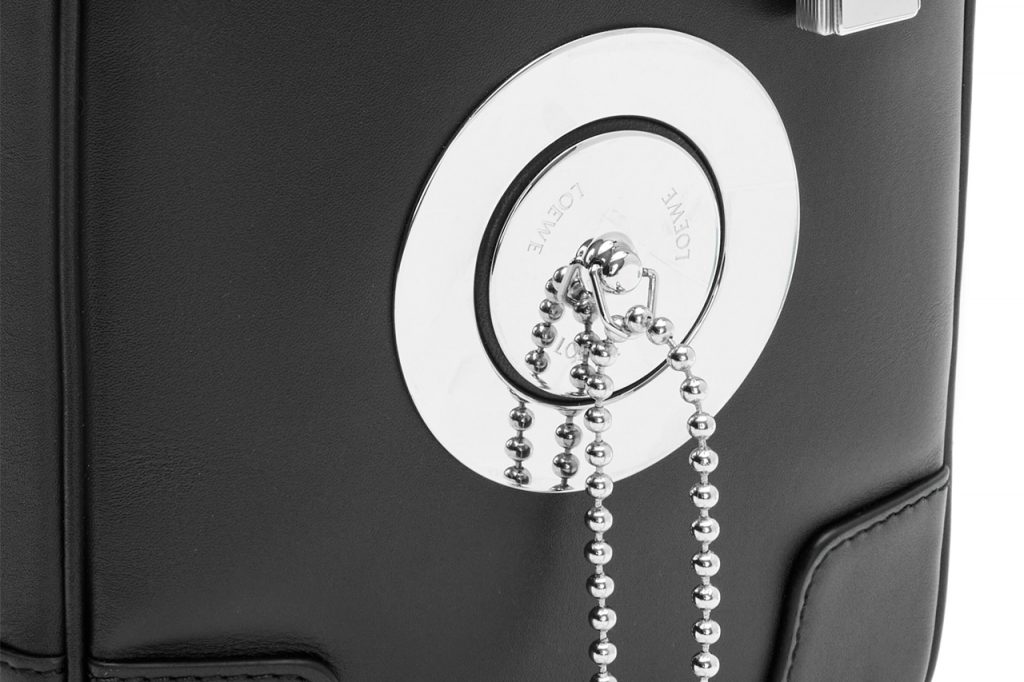 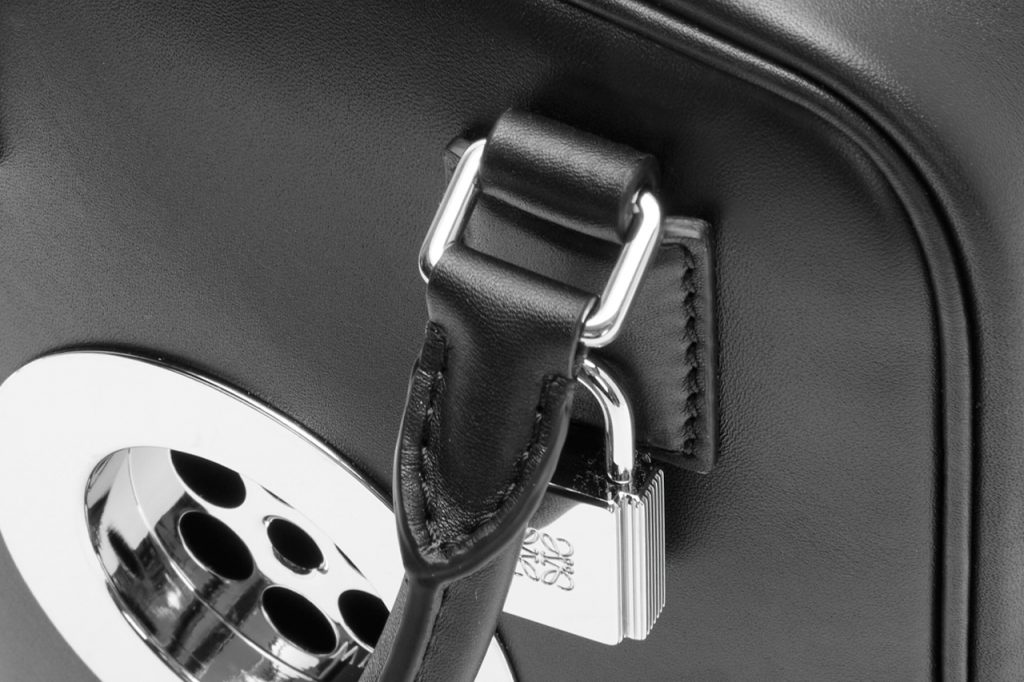 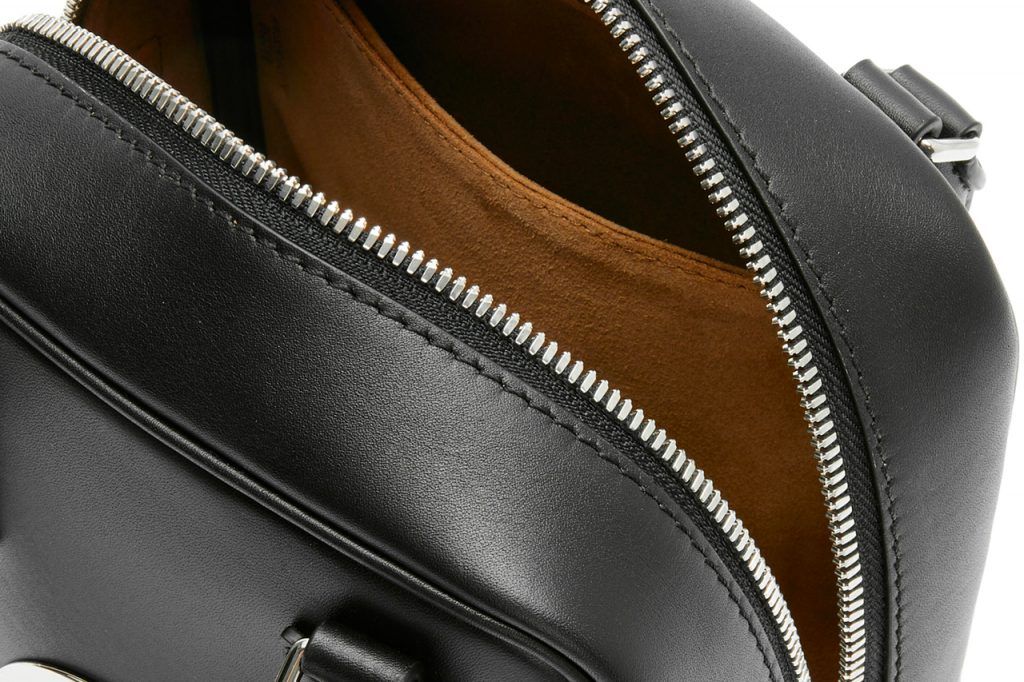 The Amazona model was born in the 70s and since then it has become an icon of the house. Jonathan Anderson has been reviving the style in recent years, and since then has launched it in various sizes and versions, but none has been as daring as this new proposal.

The latest version comes in satin black calfskin and can be worn over the shoulder, across the body or in the hand thanks to its unique design. The model has been elevated with metal dips reminiscent of a kitchen sink, an engraved logo lock and a suede-lined interior. 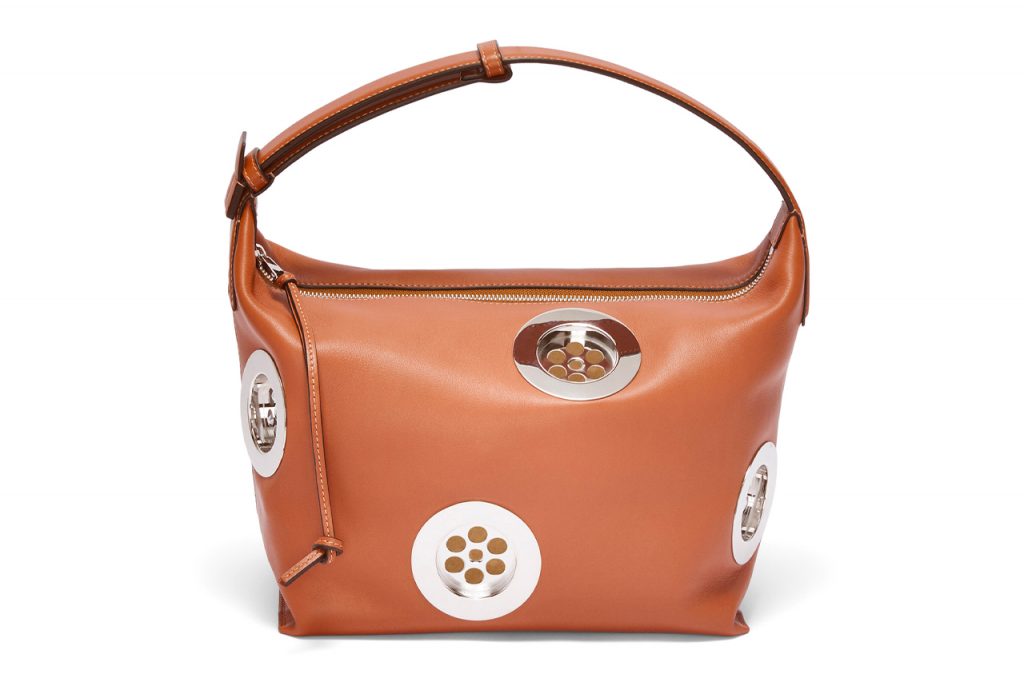 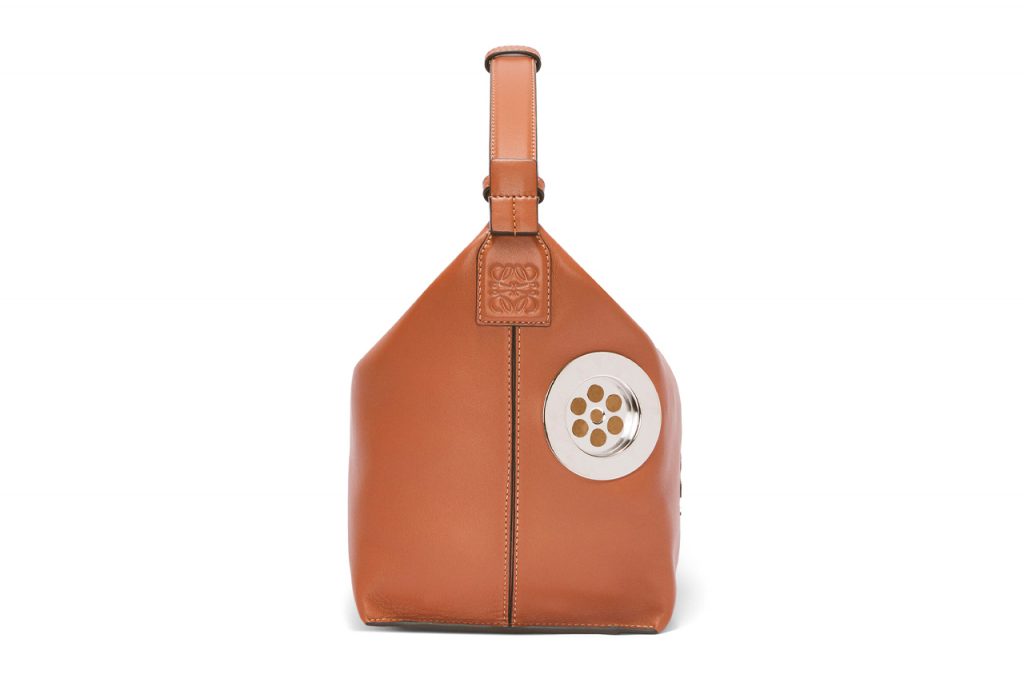 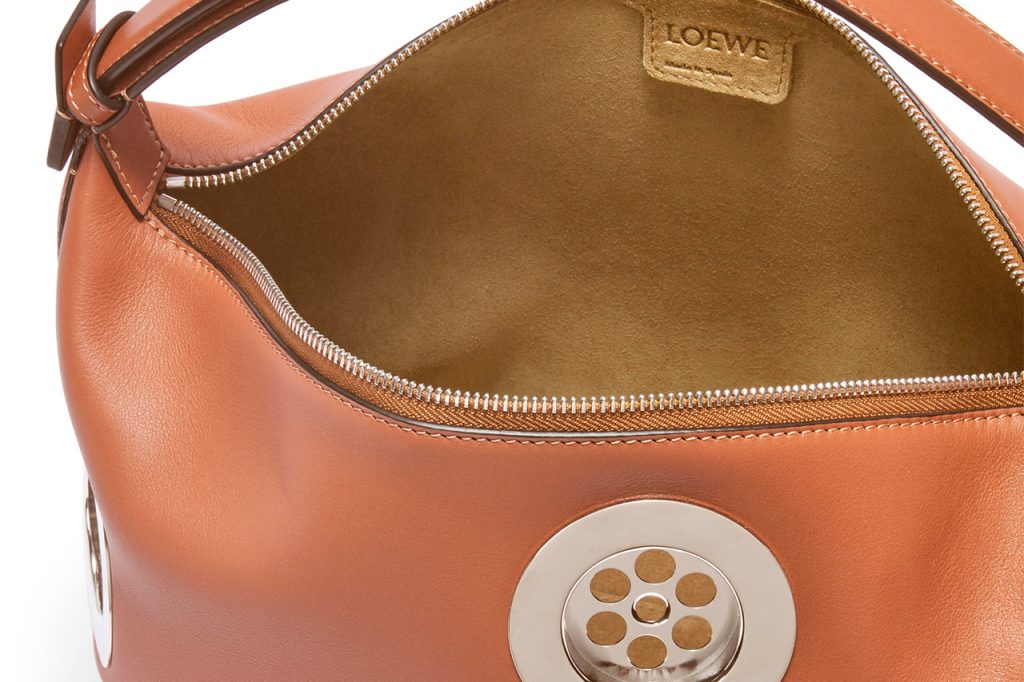 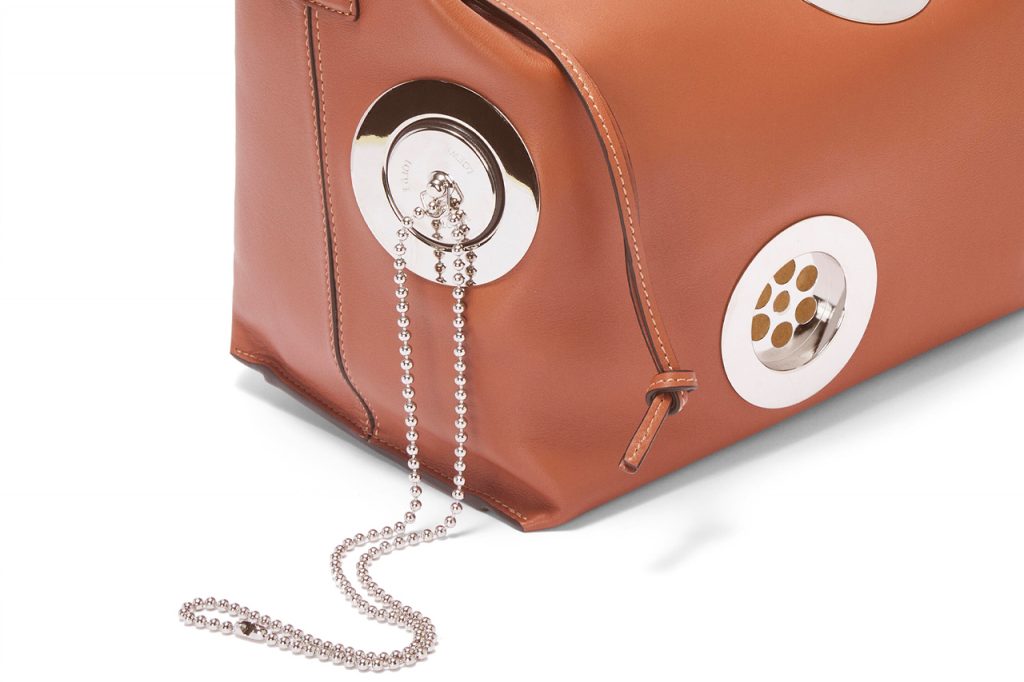 LOEWE’s Cubi bag arrives in calfskin leather and follows the same line as the previous one, i.e. it is covered with a multitude of holes as if it were a removable stopper. A shoulder strap complements this new version, as does the zip closure at the top.

LOEWE’s two bags, Amazona 15 and Cubi, are now available on the brand’s website.