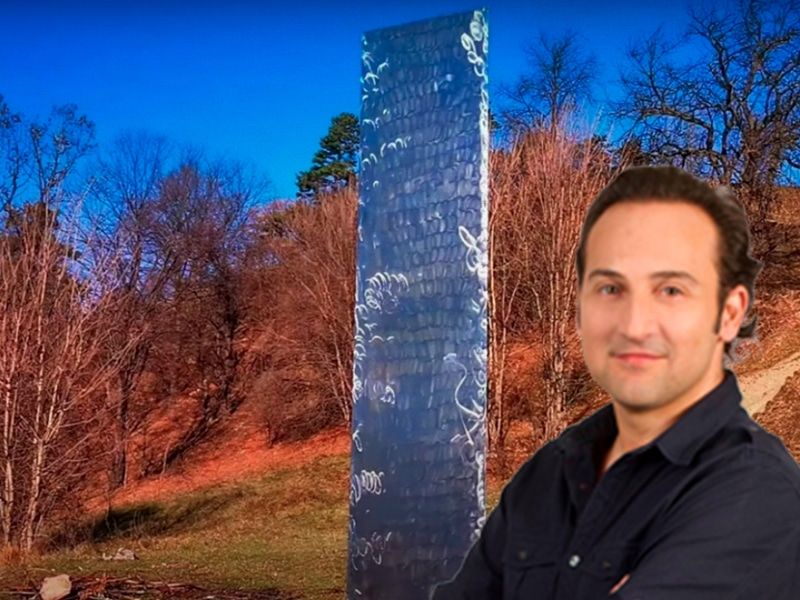 This 2020 is giving for a lot. At the end of the year, when we thought that nothing could happen anymore, we were faced with two new and mysterious events. Do you believe in aliens? To put you in context: Two weeks ago a monolith appeared in Utah that disappeared a few days later without leaving a trace. Recently, another similar one has appeared in Romania. It has also vanished. Welcome to the mystery ship. 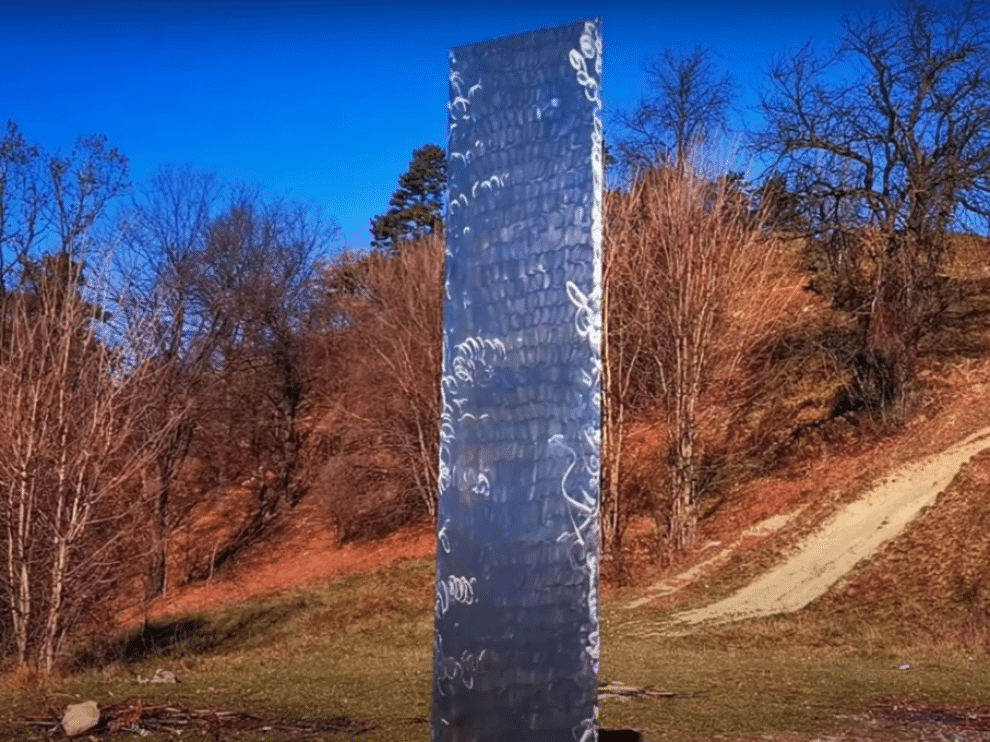 Last November 18th, the Utah Department of Public Safety found a monolith standing in the middle of the desert. They didn’t know how it got there or where it came from. Not surprisingly, different theories soon emerged about its mysterious appearance.

Helicopter pilot Bret Hutchings claims to have seen the monolith and justifies its appearance as the work of some avant-garde artist or fan of 2001: A Space Odyssey. For their part, the David Zwirner Art Gallery considers it to be the undiscovered work of the minimalist artist John McCracken.

Then different conspiracy theories appeared that attributed the appearance of the monolith to secret scientific projects of the government.

Unfortunately, the monolith was removed from the site without giving rise to possible studies on its appearance. However, photographer Ross Bernards witnessed the act and claims that four men knocked down the piece. “They quickly broke it apart and as they were carrying (it) to the wheelbarrow that they had brought one of them looked back at us all and said ‘Leave no trace’.” 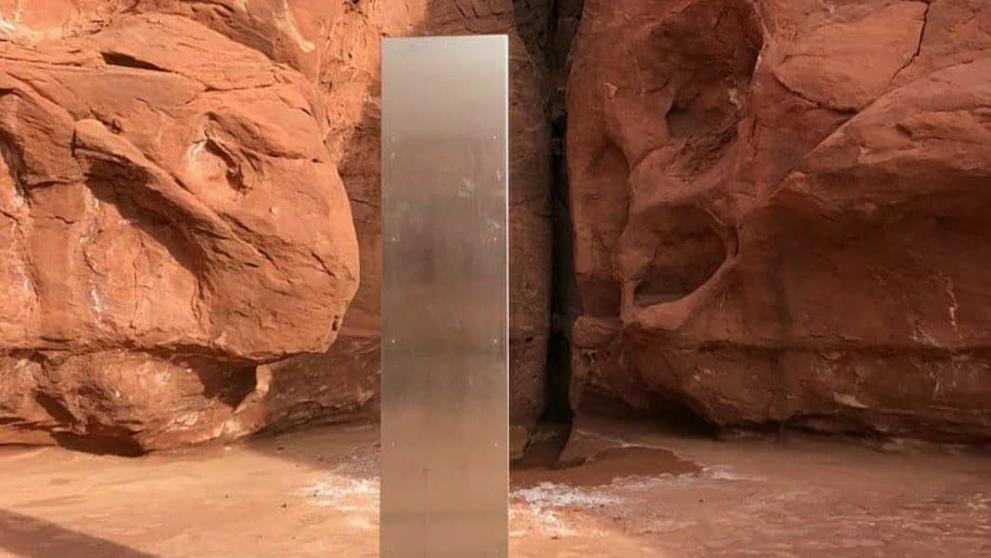 Wait, there’s more. The local radio station Jurnal FM has shared a video that shows a new monolith that has suddenly emerged in Romania. It is located in an archaeological site near the city of Piatra Neamt and looks similar to the one in Utah.

The appearance is again a mystery. Andrei Carabelea, the mayor of Piatra Neamț, ironically suggests that it is a work of extraterrestrials. Others consider the possibility that it is a marketing strategy to attract tourists to the city.

Let’s now speculate on these apparitions. Who would leave such a large area in the middle of the desert? Someone with enough resources to produce it. I don’t think it’s out of the question for it to become a tourist attraction to encourage media hype in the cities. Even more so now that the economy of the cities has been seriously affected by the pandemic. Maybe we will see another one soon in the middle of Tabernas Desert, who knows. Without a doubt, we leave the investigation to the experts: Iker, do your magic.