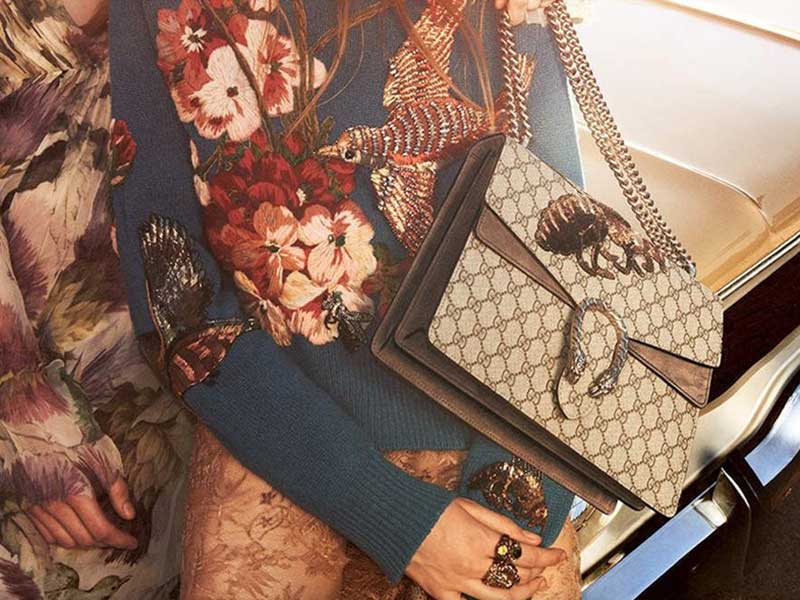 A virtual Gucci handbag has been sold for 4.300€

A Roblox user bought a virtual handbag of the Italian firm for 350,000 Robux, the equivalent of 4,321 euros. It is the Dionysus model, which was part of Alessandro Michele’s debut collection in 2015. 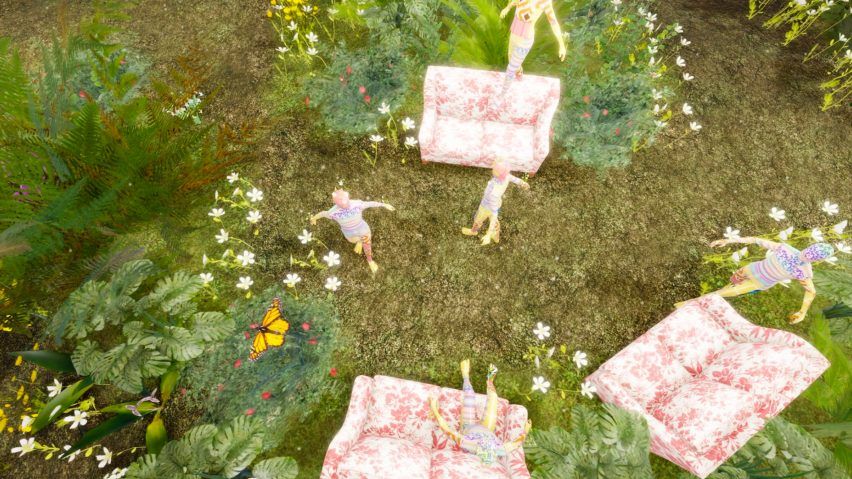 On May 17, the brand inaugurated “The Gucci Garden Experience” on Roblox, a virtual event in which players of the online platform strolled through multiple rooms with exclusive Gucci items. Among the most popular items was the Dionysus handbag, which sold for €4,321, exceeding its original cost of approximately €2,000.

During the event, several models were made available for purchase for one hour and were priced at 475 Robux, the currency used in Roblox. But the madness was unleashed with the resale, as the bags began to increase in value significantly until one of them reached 350,000 Robux. In other words, Gucci has managed to sell a virtual handbag much more expensive than a physical one. And after all, it is an item that cannot be used outside the Roblox universe.

Would you buy an item that you could only carry in the online world or do you think it’s nonsense? We’d think twice…

Gucci unveils the futuristic evolution of the Ultrapace R
Gucci Lifestyle: The Magic of Everyday Life
The eyewear for the FW21 season is from Gucci
Discover which luxury brand has been the most bought and resold this 2021
Official trailer and release date for ‘House of Gucci’ now available
Rains launches two versions of the classic Diemme boots
Gucci tops Lyst Index for fourth consecutive quarter
Gucci opens new home for its archive collection in Florence
What are Adidas, Gucci and Real Madrid up to?
We tell you all the details about the Gucci Basket
Gucci Décor and Alessandro Michele’s neo-romanticism
‘Link to Love’ is Gucci’s new genderless jewelry collection