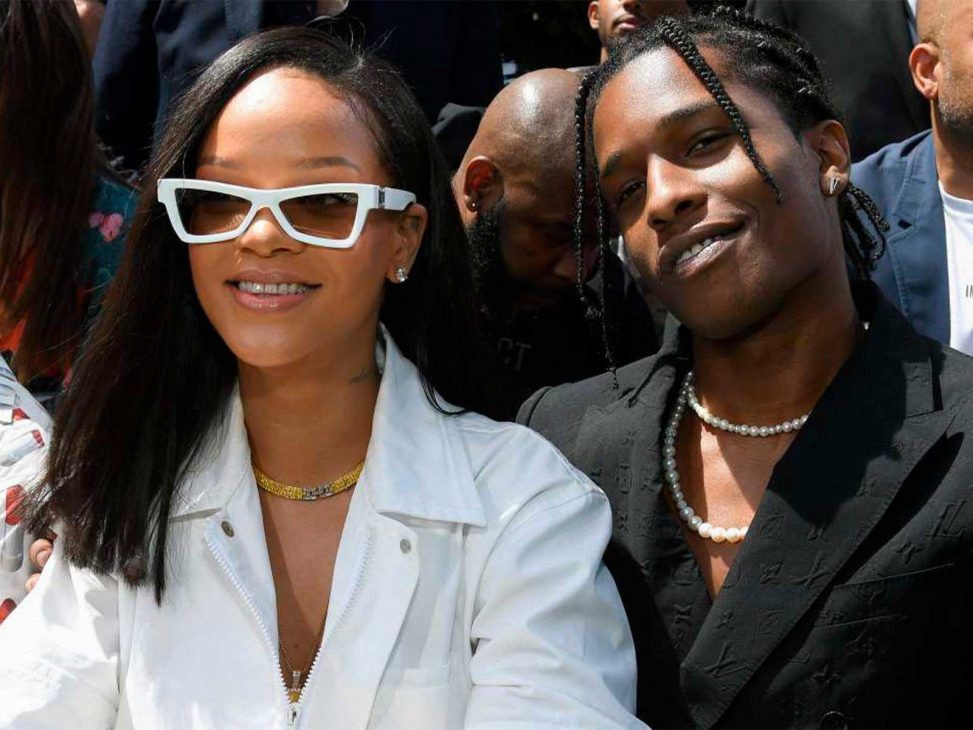 A$AP Rocky released yesterday, through his official Instagram account, a teaser in the form of a video in which he appears alongside Rihanna. It could be about his next musical project. 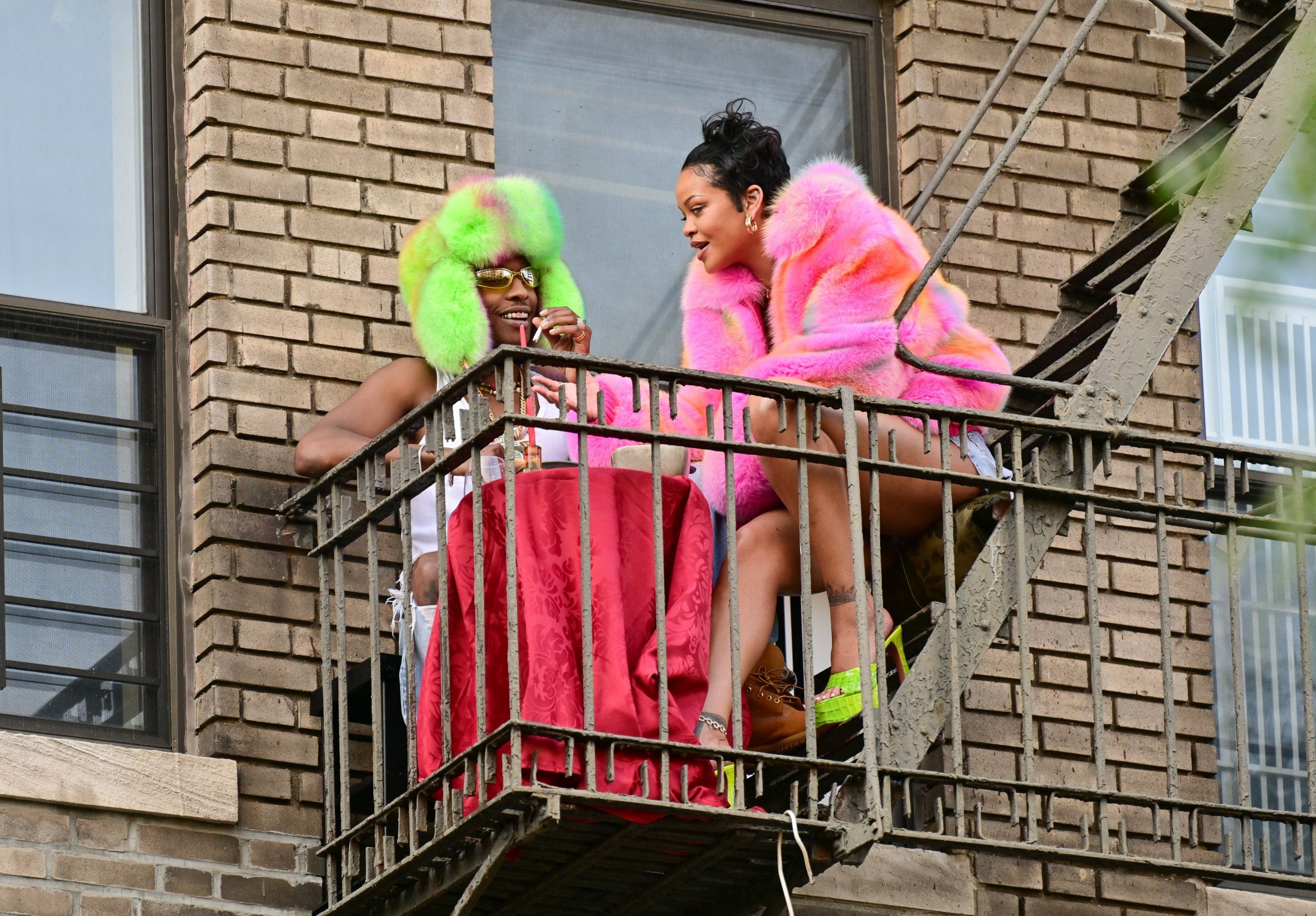 We don’t know if it’s a collaboration or just an appearance, but we’re just as excited. The last time RiRi and A$AP Rocky collaborated artistically was in 2013, when they released ‘Fashion Killa’together, a sentimental hit in which the rapper shows his love for the singer (even though they were just friends at the time).

The teaser features the iconic images that went viral last summer, showing the couple on a balcony. In addition, there is a succession of different snapshots captured by paparazzi.

Based on the cover graphics, we conclude that there are two possible titles for the project: ‘A Ghetto Love Tale’ or ‘D.M.B’ (which stands for ‘Dats Max Bitch’). Until all these theories are resolved…. Check out the video:

HIGHXTAR Weekends | What to do in Madrid
Escape to the mountains with the new Dean Ankle boots from Dior
Bulgari unites top talents to celebrate B.ZERO1
Amaia releases her second album ‘CUANDO NO SÉ QUIÉN SOY’
Iconic Space of Sound party returns to Madrid on 15 May
This is the Acne Studios FW22 music class
Charli XCX welcomes the J.W. Anderson Bumper Bag
Get ready for the beach and pool season with these Prada mules
Bicester Village and British Fashion Council celebrates British Talent with Richard Quinn
Don’t miss the exclusive party organised by Boombastic to celebrate its first edition
A$AP Rocky claims Travis Scott stole his style
Watch the official trailer for ‘Avatar: The Way of Water’ now