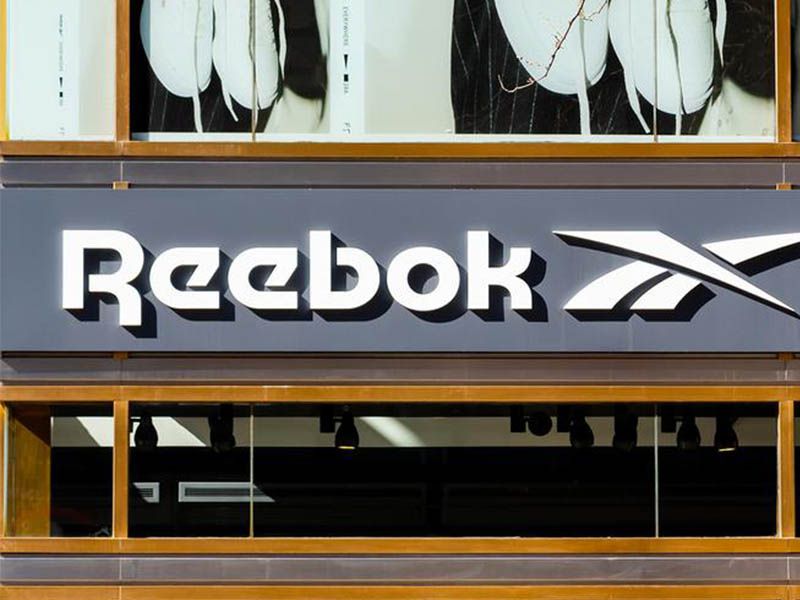 adidas and Reebok are officially parting ways. The three-stripe brand is selling Reebok to Authentic Brands Group for $2.5 billion. The deal is expected to close during the first quarter of 2022. 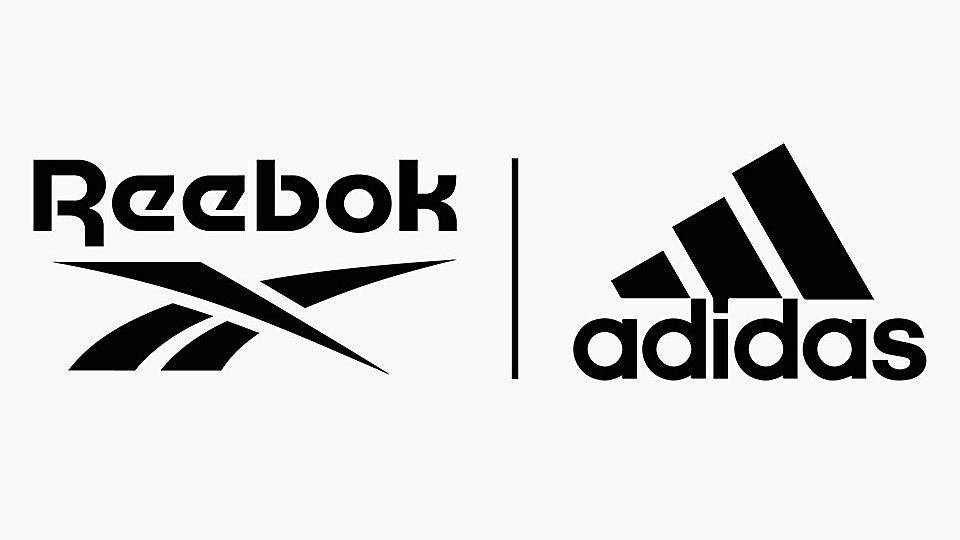 Reebok was first incorporated under the adidas umbrella in 2006, when the German brand acquired it for $3.6 billion. And while in recent years Reebok has started doing some surprising collaborations, releasing exclusive Allen Iverson and Shaq shoes and even making crossover models with the Three Stripes, it doesn’t seem to have worked out.

The Boston-based company has been bought by Authentic Brands Group Inc, a New York-based brand management establishment that owns more than 30 brands, including Barneys and Brooks Brothers. “It’s an honour to have the confidence to carry on the Reebok legacy,” said Jamie Salter, founder, of ABG. adidas CEO Kasper Rorsted expressed his gratitude for Reebok being part of his family for several years.