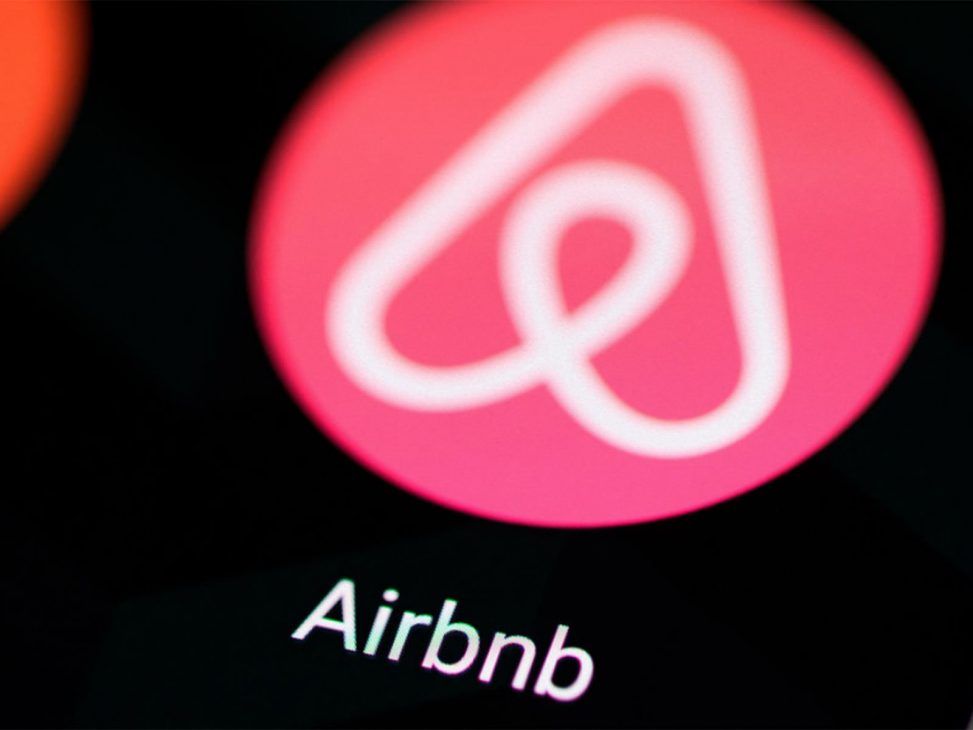 Airbnb announced yesterday an international ban on hosting parties in its accommodation. No more “party houses”. 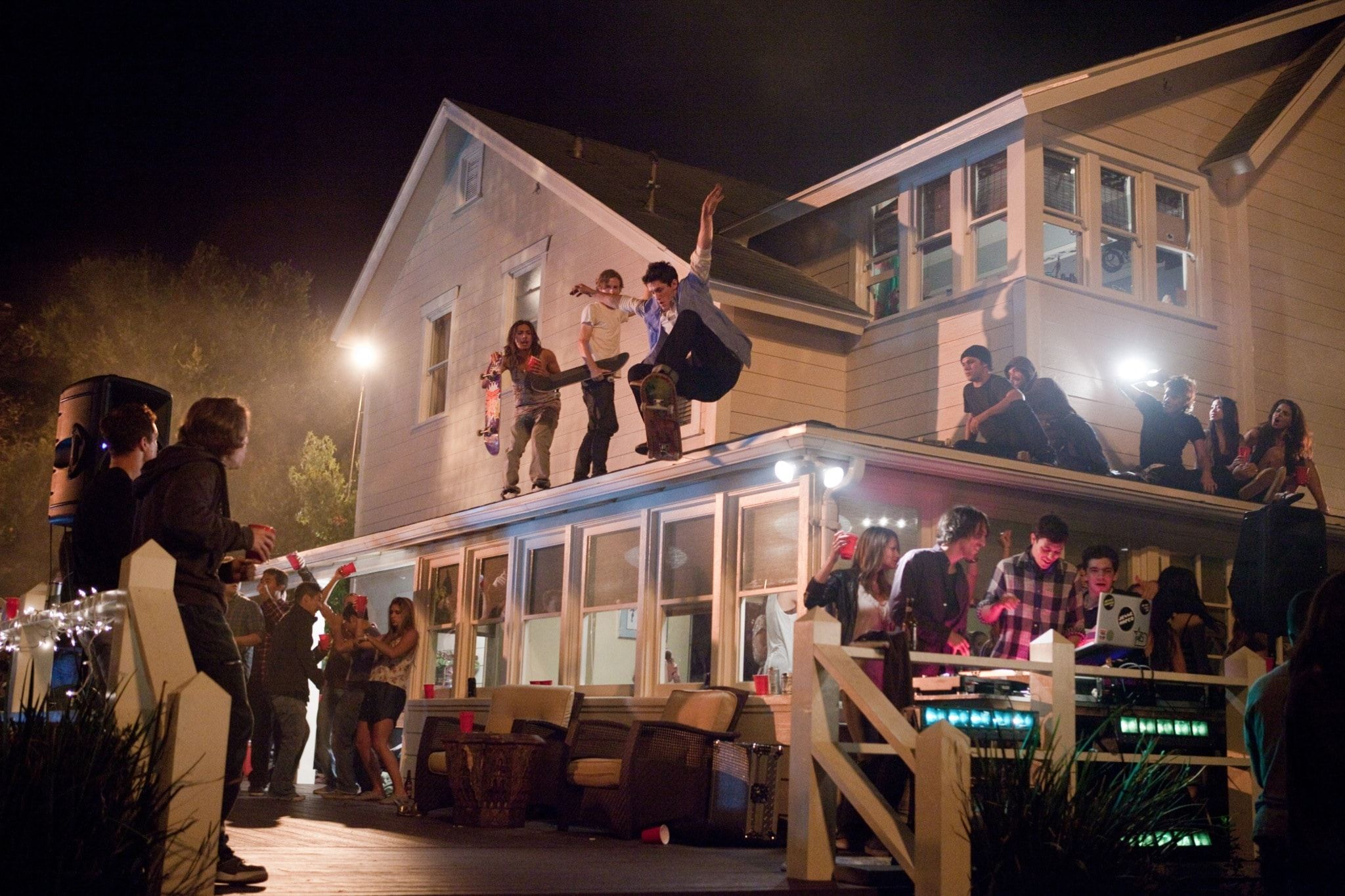 It was in 2020 that the company announced a temporary halt to parties and events globally in order to stop guests from holding unauthorised gatherings. Now, two years later, the ban has become absolute and global.

“At Airbnb, we believe that the neighbourhoods and communities in which we operate are just as important as the hosts and guests who use our service,” the company said in a statement. “We know that the overwhelming majority of our hosts share their homes responsibly, just as the overwhelming majority of guests are responsible and treat their properties and neighbourhoods as their own.”

By “parties” Airbnb means any kind of non-consensual gathering or large event that lasts only one night. There are also limitations of up to 16 people in larger houses. The latter measure may be lifted depending on the host’s preferences. In terms of penalties, any individual who violates this new policy will face a suspension or ban.