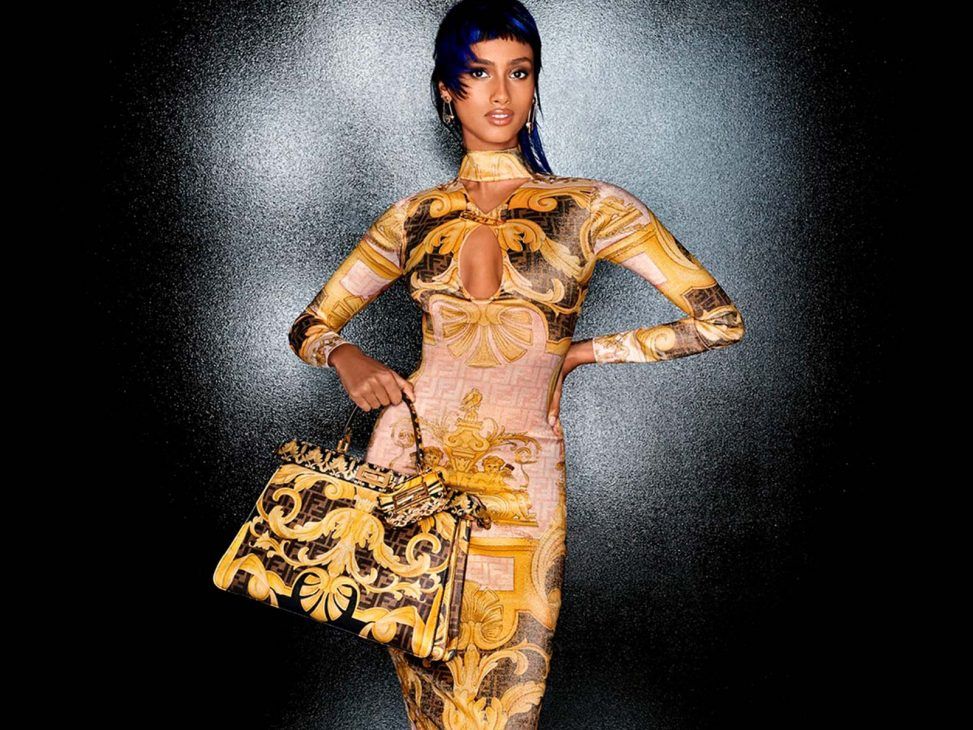 All about “Fendace” and its campaign shot by Steven Meisel

More is more. If we had to define in any way the collection created between the iconic Italian luxury fashion and accessories brands Fendi and Versace, “FENDACE”, those would surely be the words we would use. 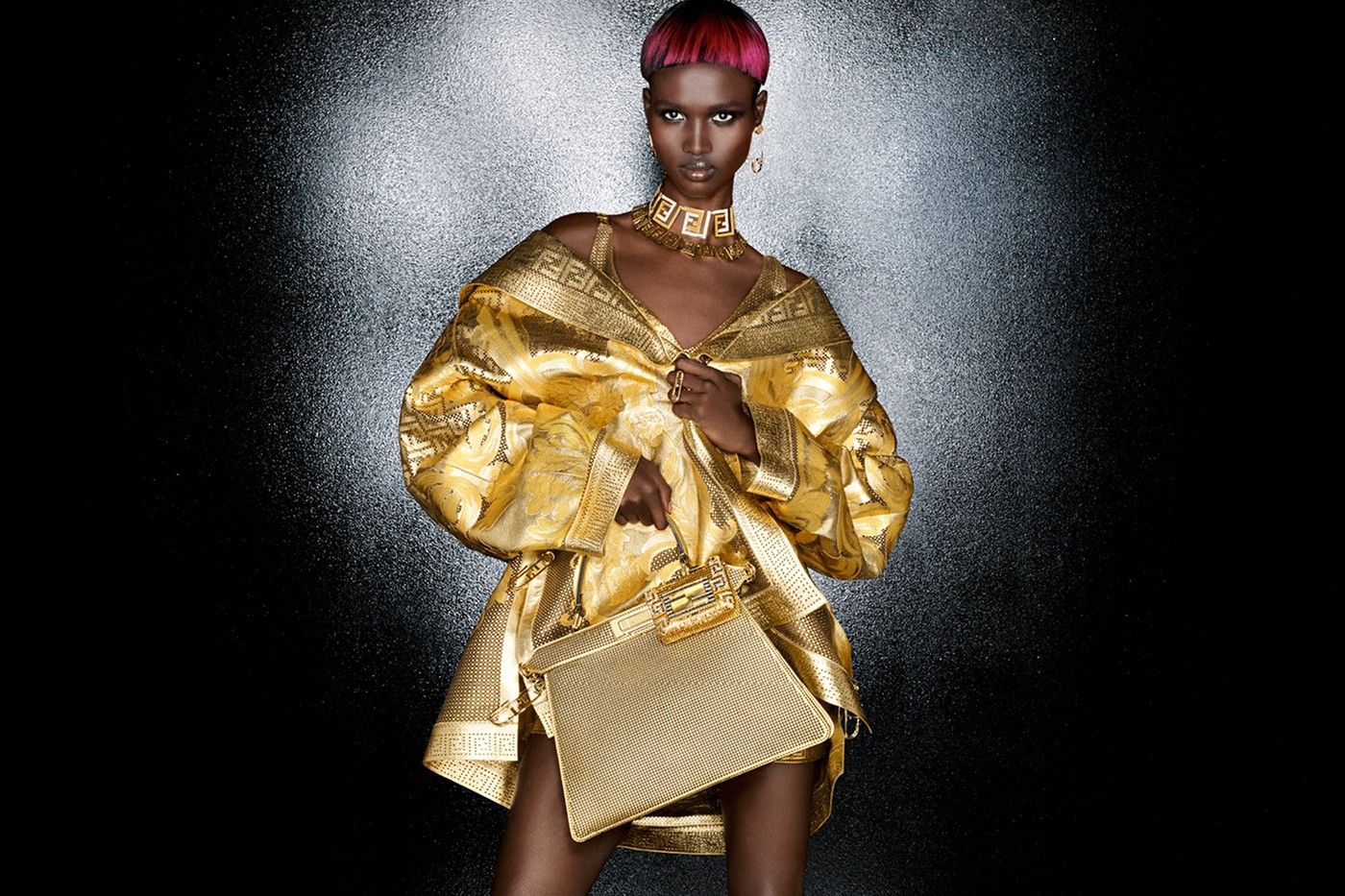 From the moment this collection saw the light of day and took to the catwalk, back at Milan Fashion Week (MFW), the proposal designed by the respective creative directors of both firms, Kim Jones and Donatella Versace, became one of the collaborations and alliances of the year, making headlines in all the major publications.

7 months later, “FENDACE” has returned to conquer us and delight us with its baroque and eccentric style through its launch campaign, shot by the prestigious American photographer Steven Meisel and starring several of the top models of the moment such as: Adut Akech, Anok Yai, Imaan Hamman and the legendary Naomi Campbell and Kristen McMenamy. All of them wearing the pieces of the limited edition line represent the overwhelming spirit that both brands are so identified with. 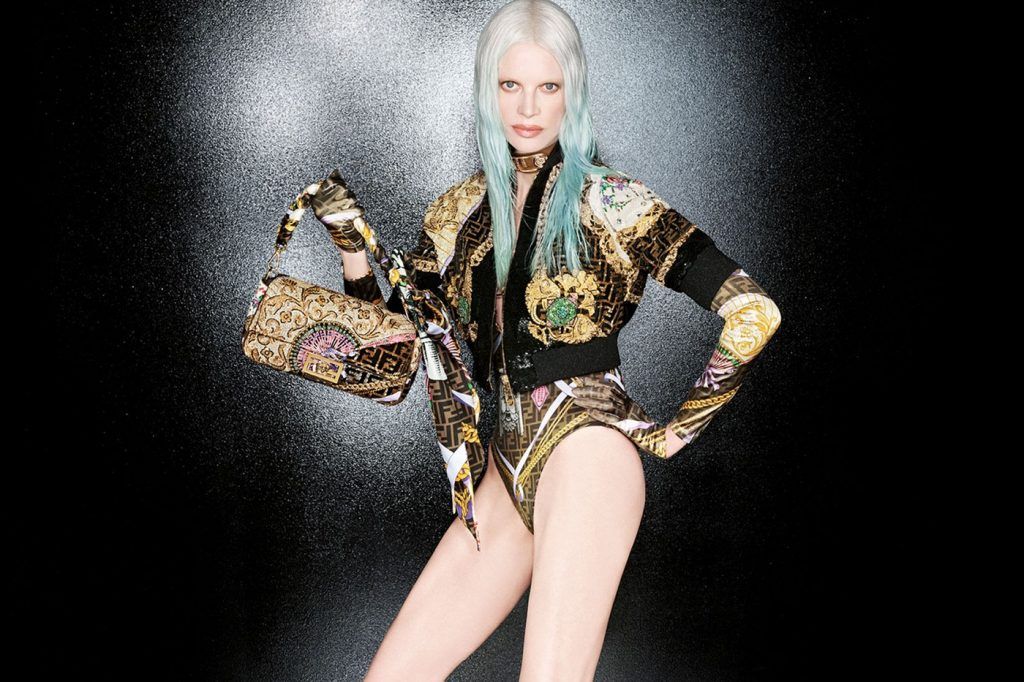 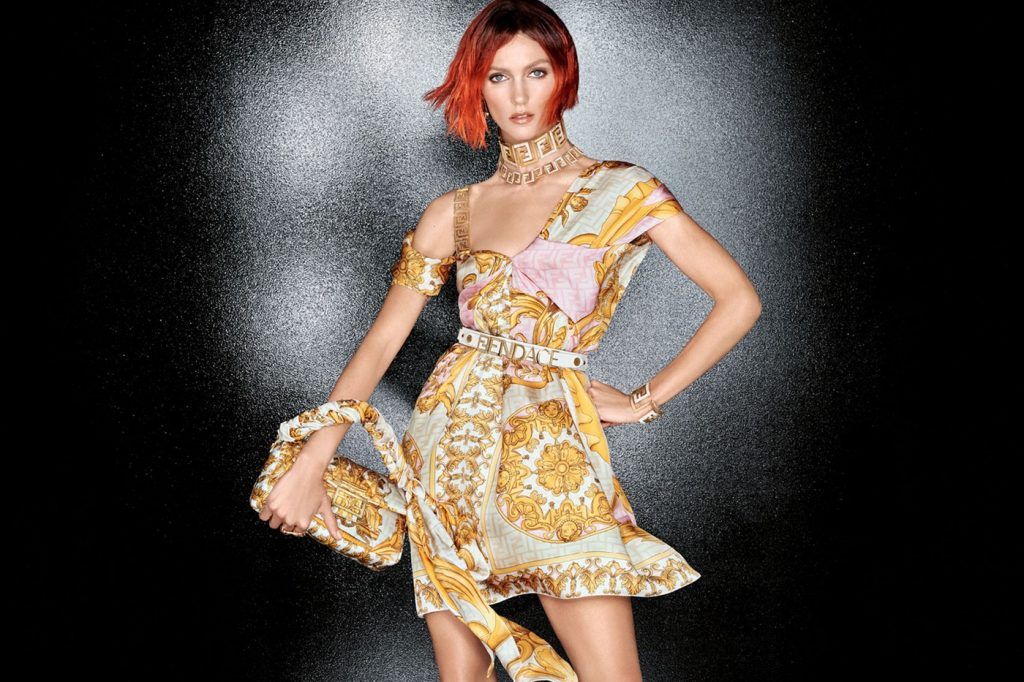 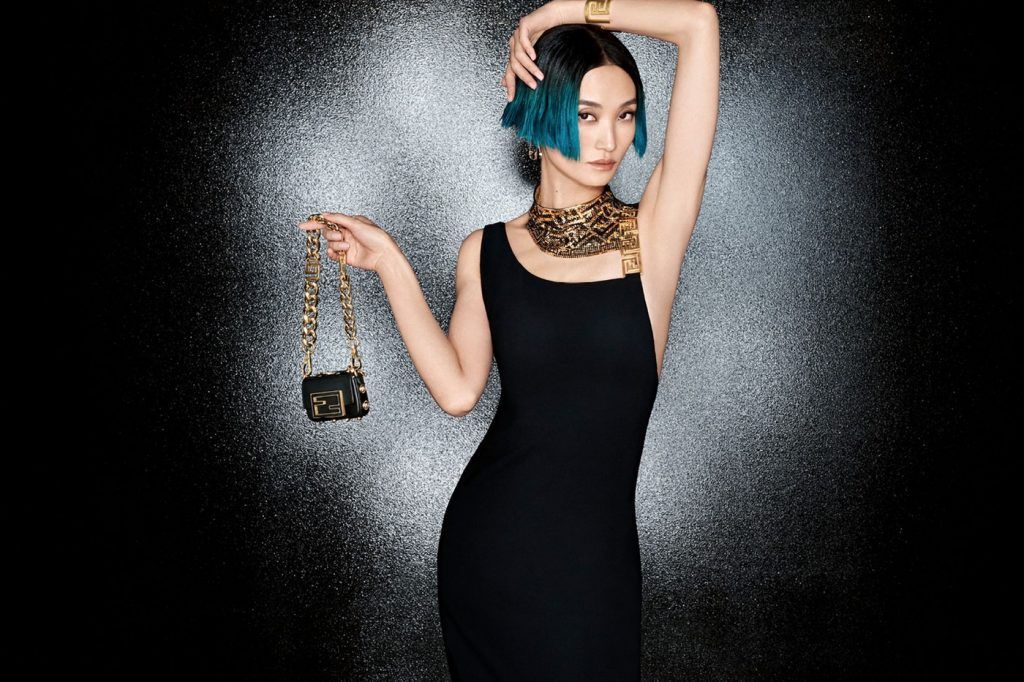 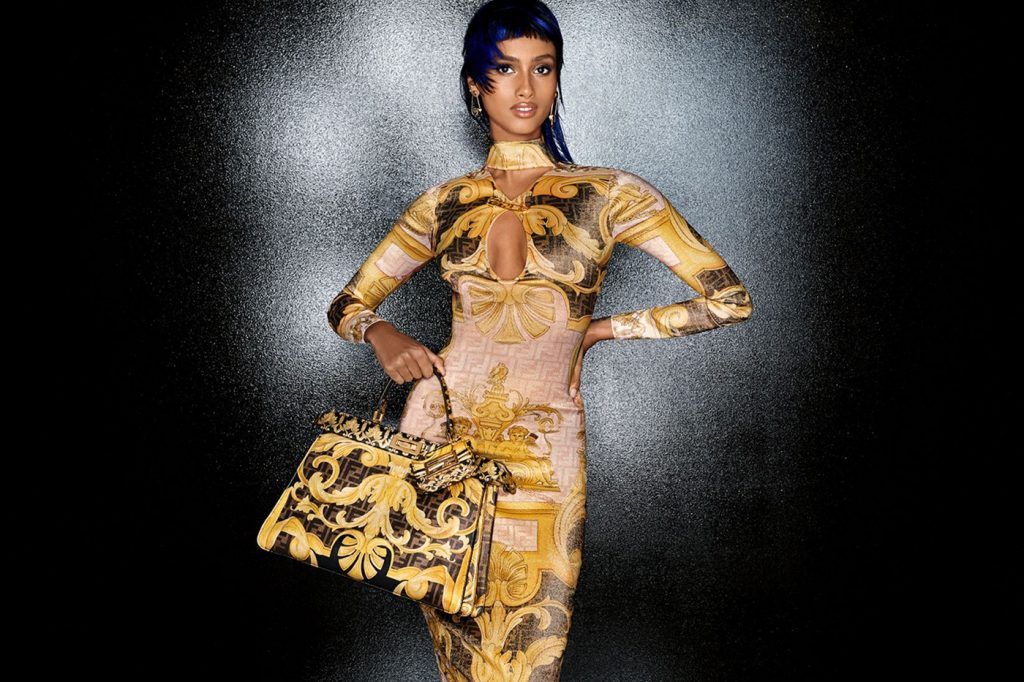 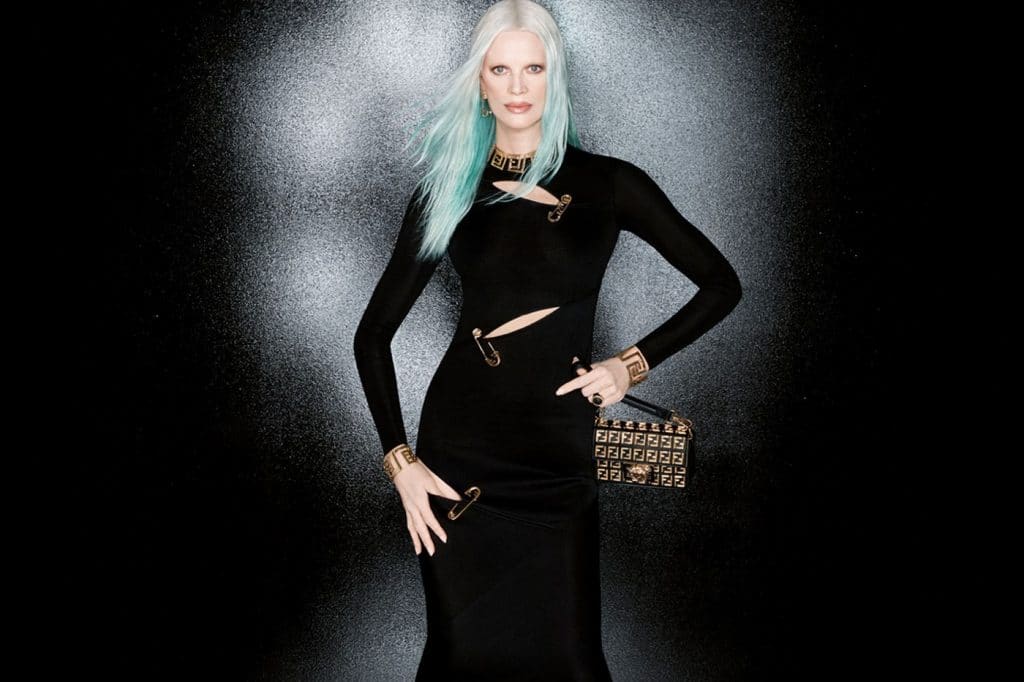 “FENDACE” is real and will be officially palpable on May 12th, when the collection will be officially launched, accompanied by a series of global events and pop-ups organised by Fendi and Versace in New York, Los Angeles, Dubai, London and Tokyo, among others.

Are you ready to get your hands on some of the line? If so, remember us.

Undercover fuses its distinctive signature with the ordinary in SS23 collection
Everyone is talking about Mowalola’s return to the catwalks
Courrèges and its love affair with summer
RAINS SS23 stands as an evocative call to connect
Givenchy explores its own codes and reimagines them in a contemporary way
Y/Project is once again the sensation of Paris Fashion Week
MAGLIANO SS23: can fashion cure?
Moschino celebrates the legacy of Tony Viramontes in SS23 collection
Fendi SS23 dream vacation
JW ANDERSON grabs all the attention at Milan Fashion Week
The temple of the Greek neo-gods of Versace SS23
Wales Bonner at Pitti Uomo: masterful fusion of African and European culture