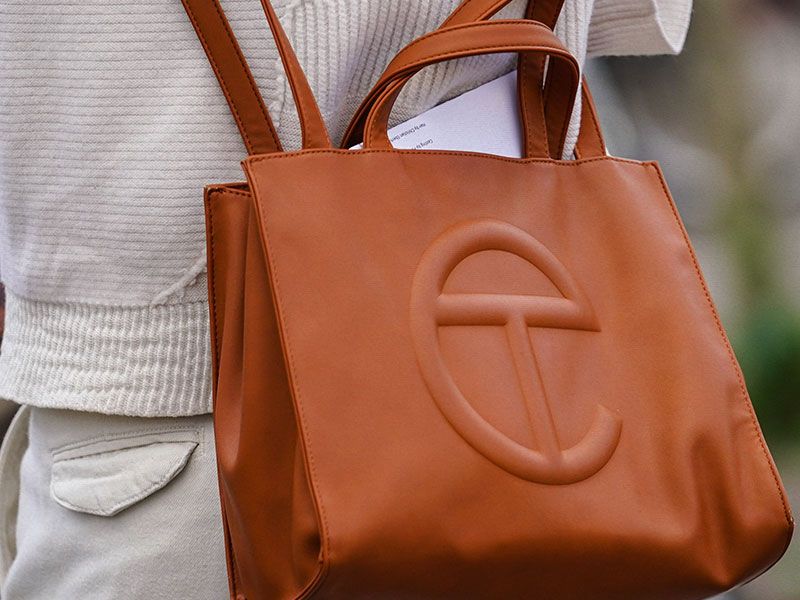 Accompanying the start of NYFW, the CFDA has announced the winners of its Fashion Awards. As every year, the Designers Council of America has presented its awards but, this time, the face-to-face gala was replaced by a digital event through the Runway360 platform. 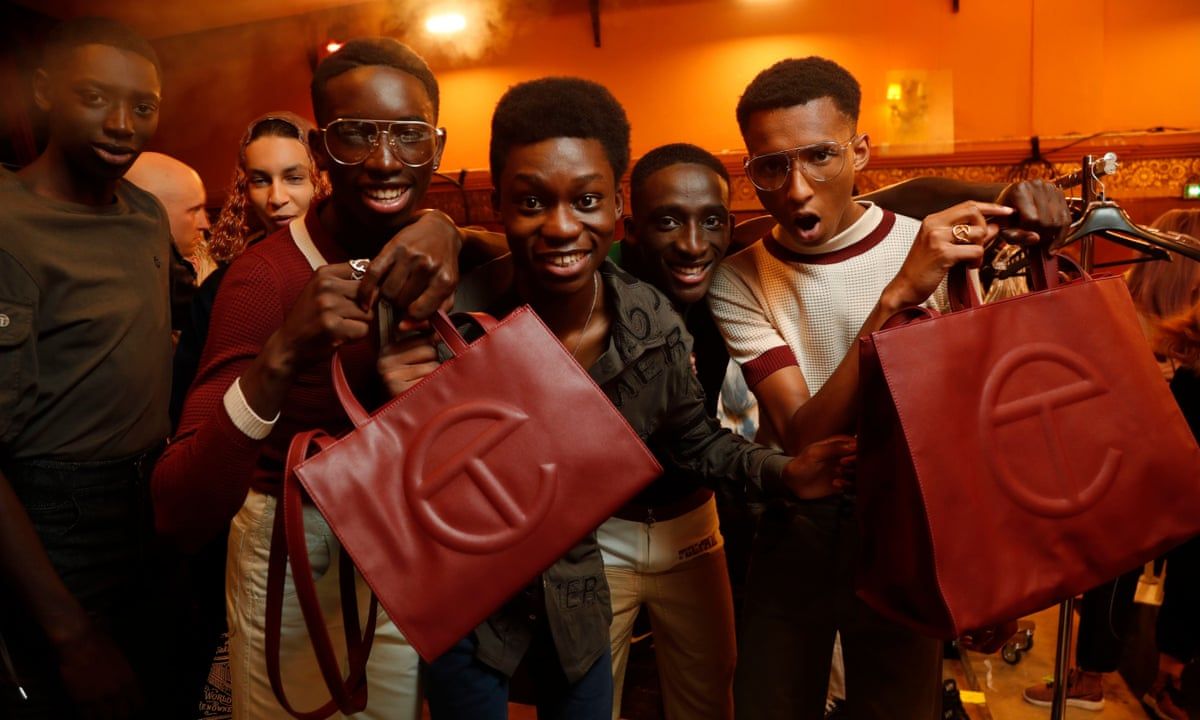 The event was originally scheduled for June 8 but had to be postponed until last night due to the current coronavirus pandemic.

The ceremony began with a video from current council president Tom Ford acknowledging the impossibility of holding the ceremony in person: “Since 1981, the CFDA Fashion Awards have recognized the best in fashion creativity. But 2020 has been anything but typical, and we decided to forgo the in-person event and instead announce the winners here today at the start of New York Fashion Week. During this year, we’ve decided to focus exclusively on our nominated designers.