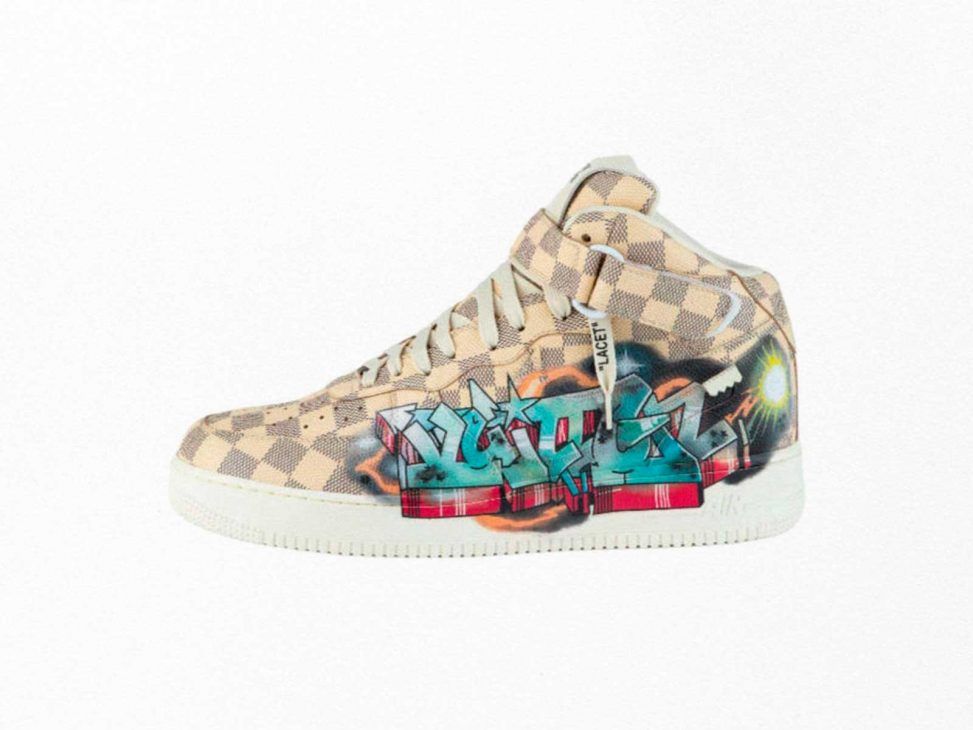 After a very limited quantity of the Nike x Louis Vuitton Air Force 1 model was put up for sale, a second auction has been held, this time in a different colourway. 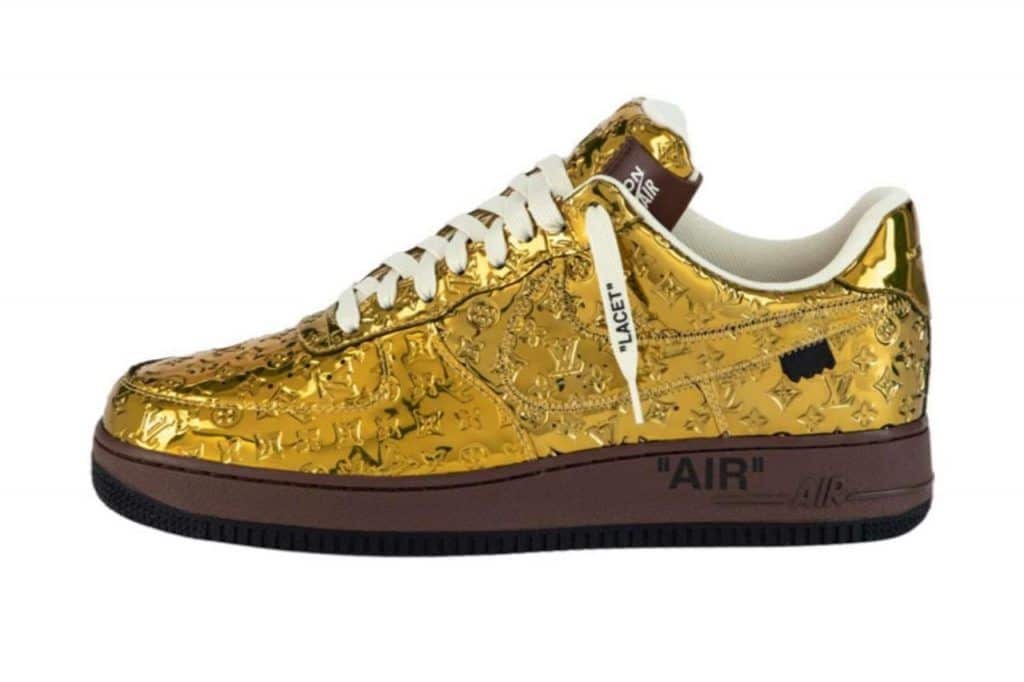 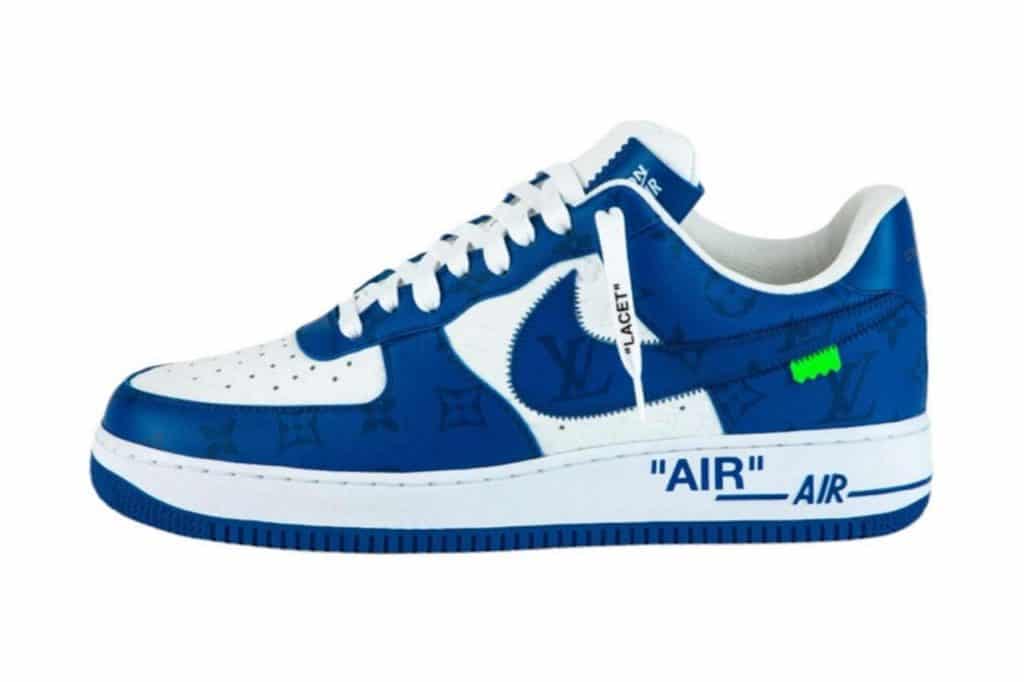 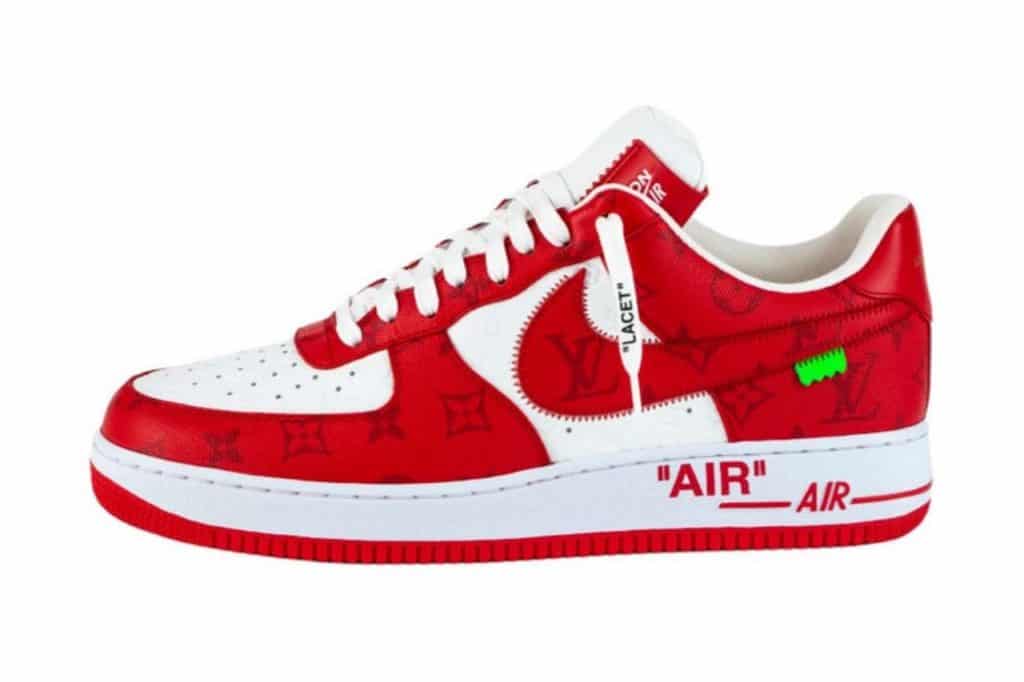 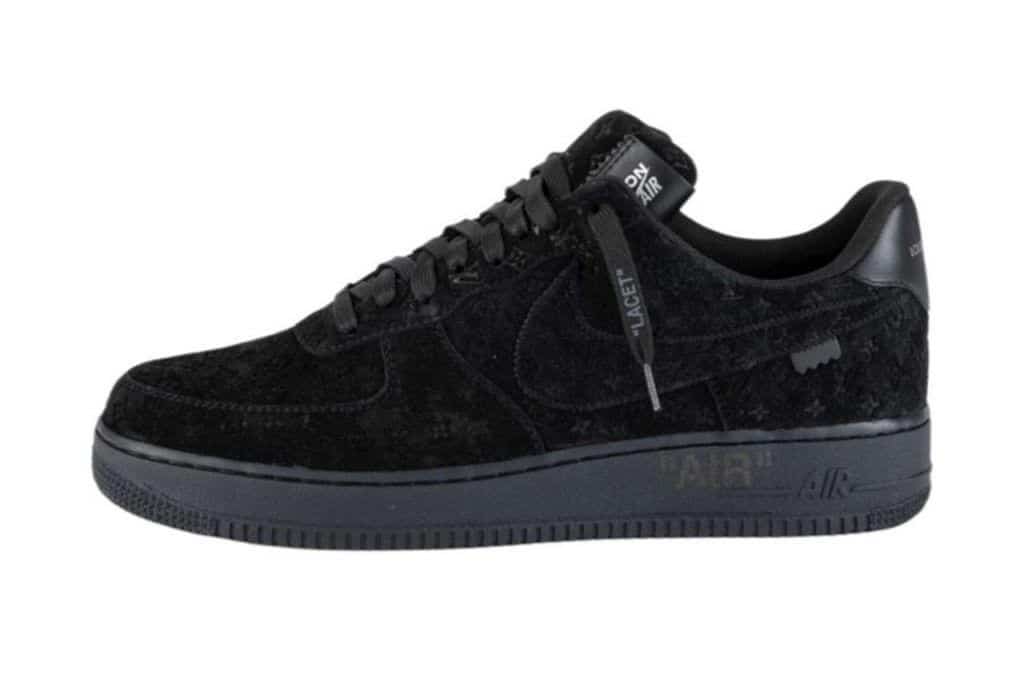 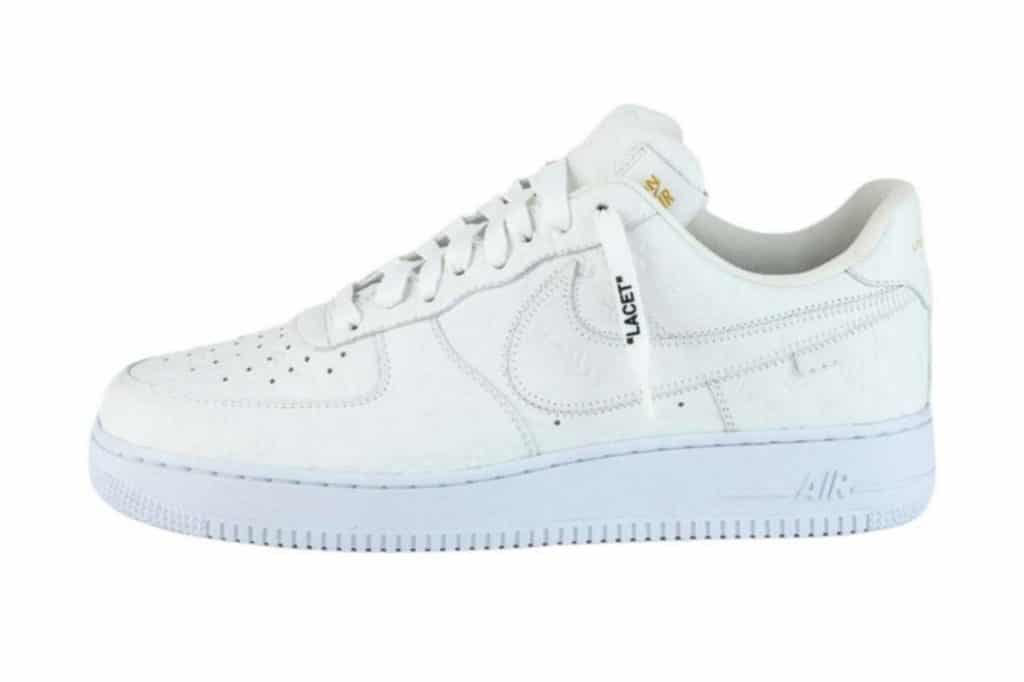 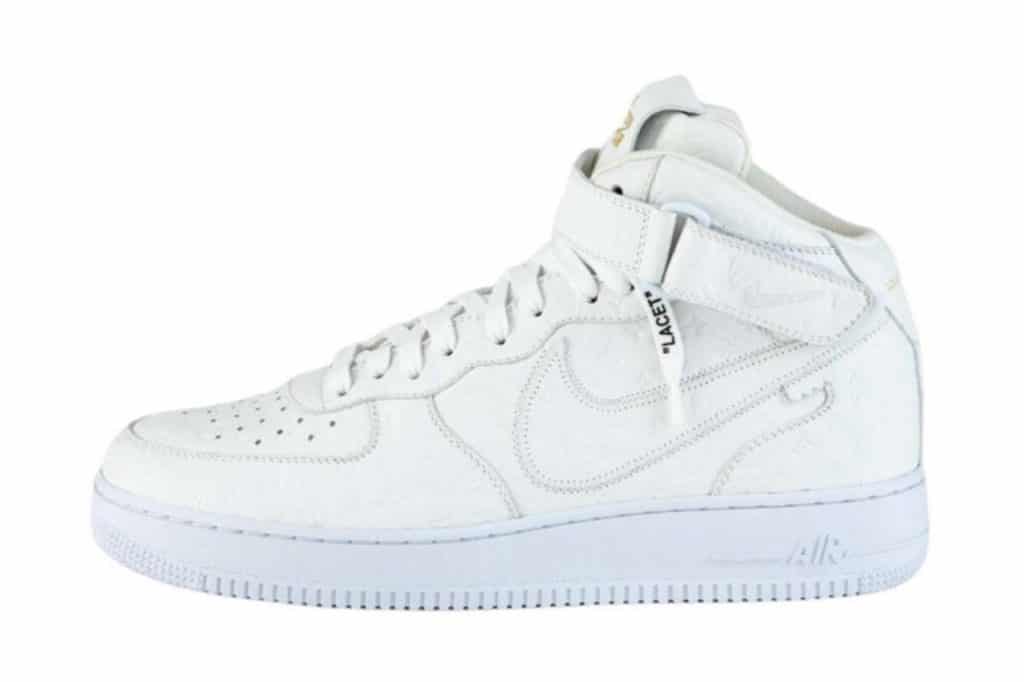 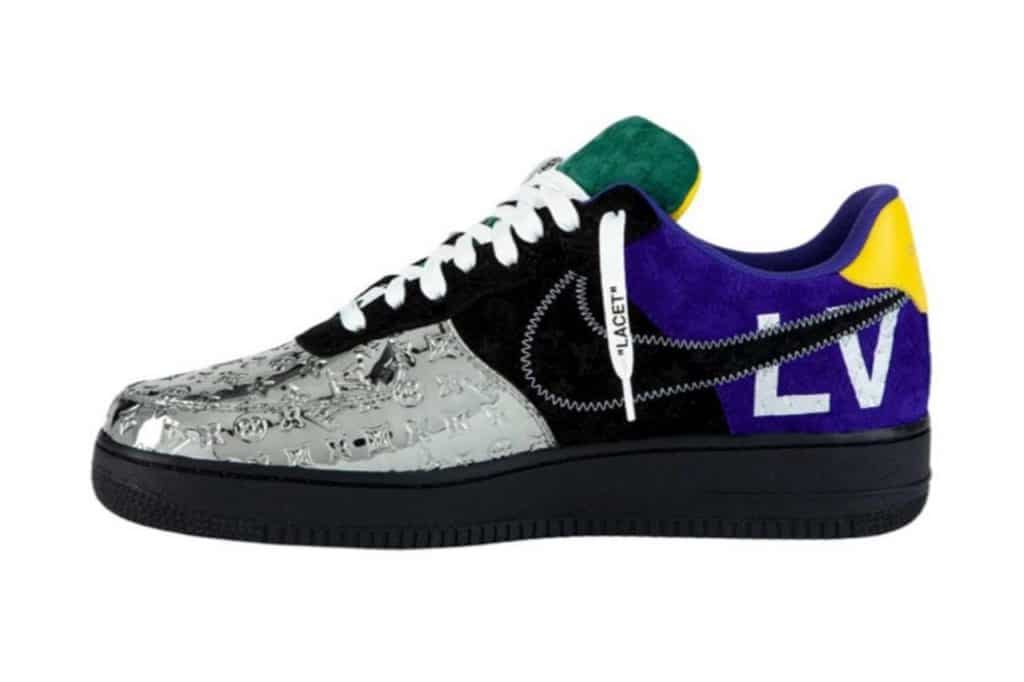 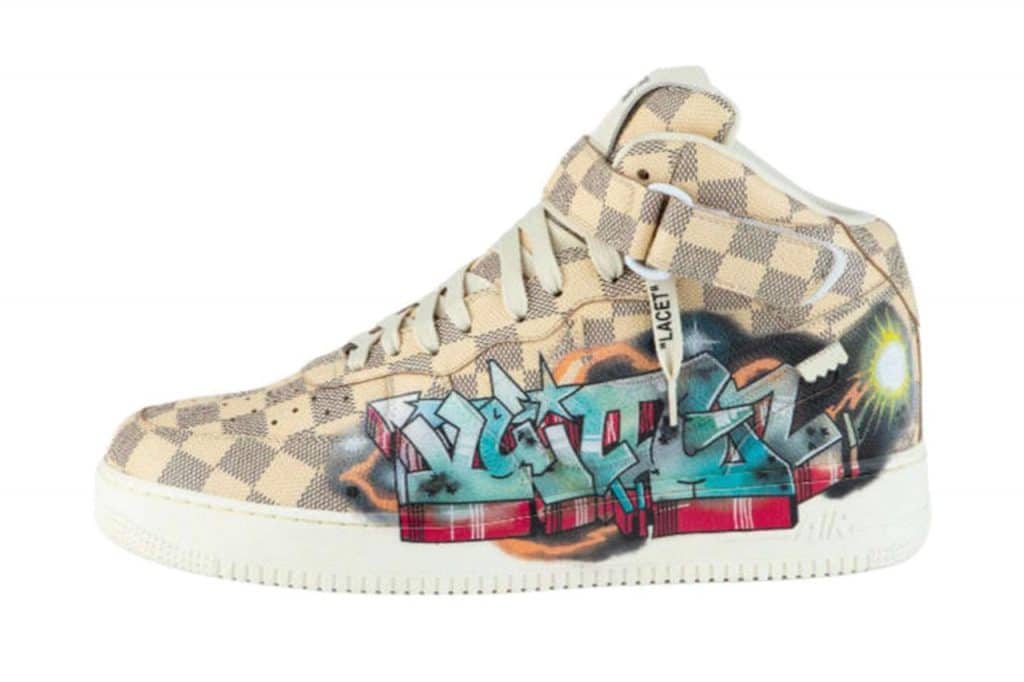 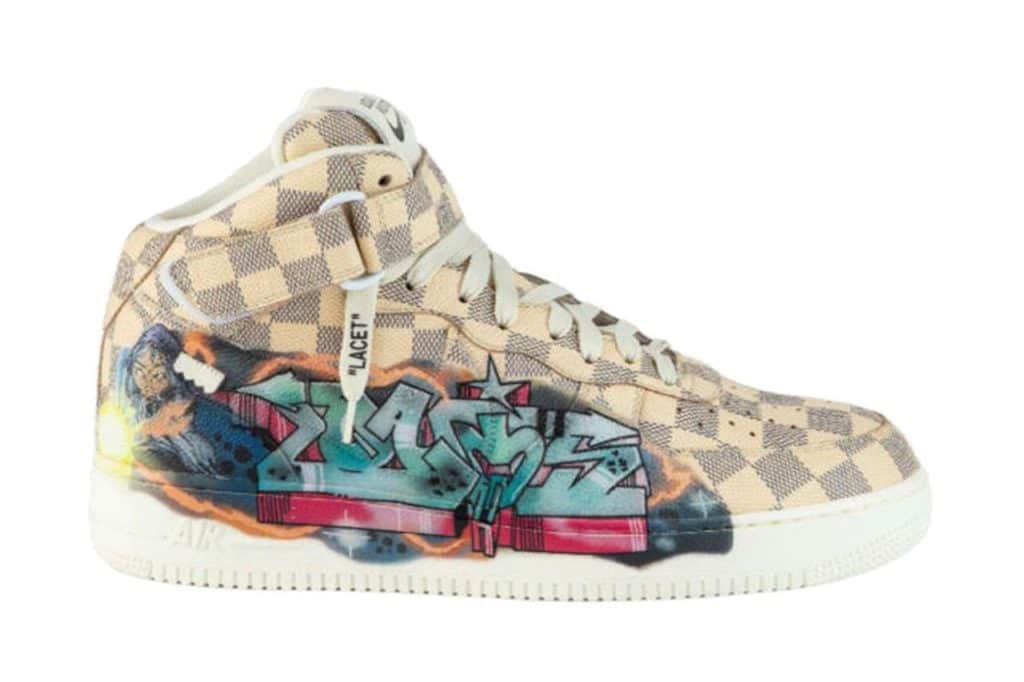 A new release from the collaboration between the swoosh brand and the founder of Off-White™ is on its way. Designed by Virgil himself, the new sneakers will arrive very soon although it is rumoured that the list of buyers is already closed. Louis Vuitton VIP customers have already been contacted directly for access to purchase.

All indications are that there are twenty-one new colourways, nine of which will be launched soon, with the other twelve to follow over a longer period of time. Among the confirmed colourways are the metallic gold version; the two-tone blue, red and green models; and the ‘Triple White’ and ‘Triple Black’ models.

HIGHXTAR Weekends | What to do in Madrid
These are the adidas Yeezy 700 V3 “Fade Carbon”
Escape to the mountains with the new Dean Ankle boots from Dior
Bulgari unites top talents to celebrate B.ZERO1
Louis Vuitton Cruise ’23: architectural explorations continue
Amaia releases her second album ‘CUANDO NO SÉ QUIÉN SOY’
Iconic Space of Sound party returns to Madrid on 15 May
This is the Acne Studios FW22 music class
Charli XCX welcomes the J.W. Anderson Bumper Bag
Get ready for the beach and pool season with these Prada mules
Bicester Village and British Fashion Council celebrates British Talent with Richard Quinn
Don’t miss the exclusive party organised by Boombastic to celebrate its first edition