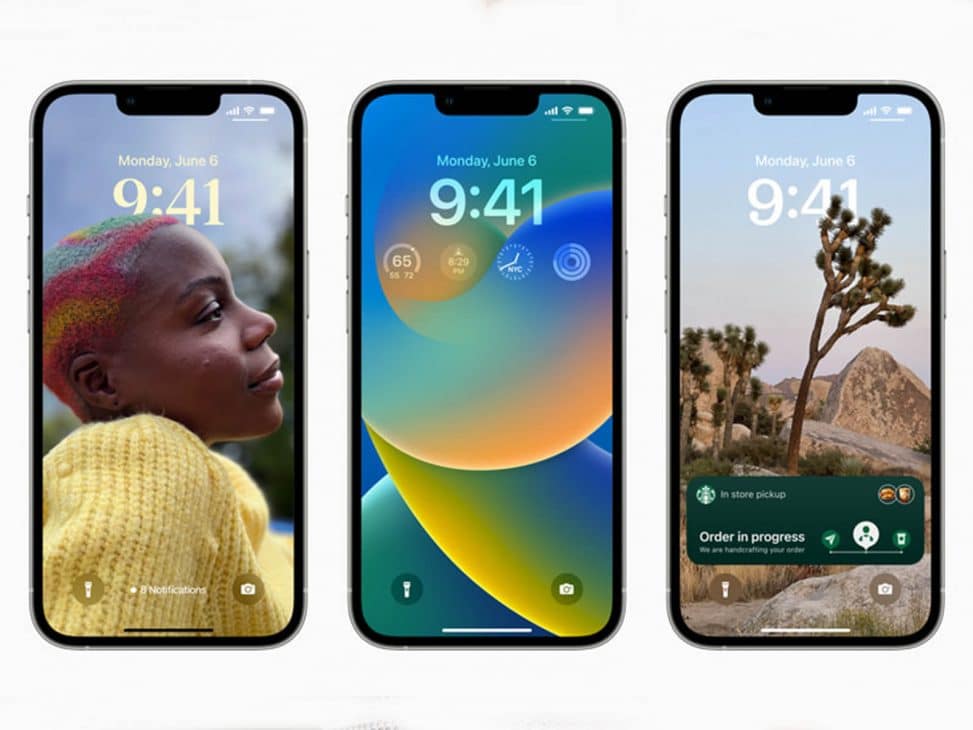 All the news from Apple’s WWWDC 2022 event 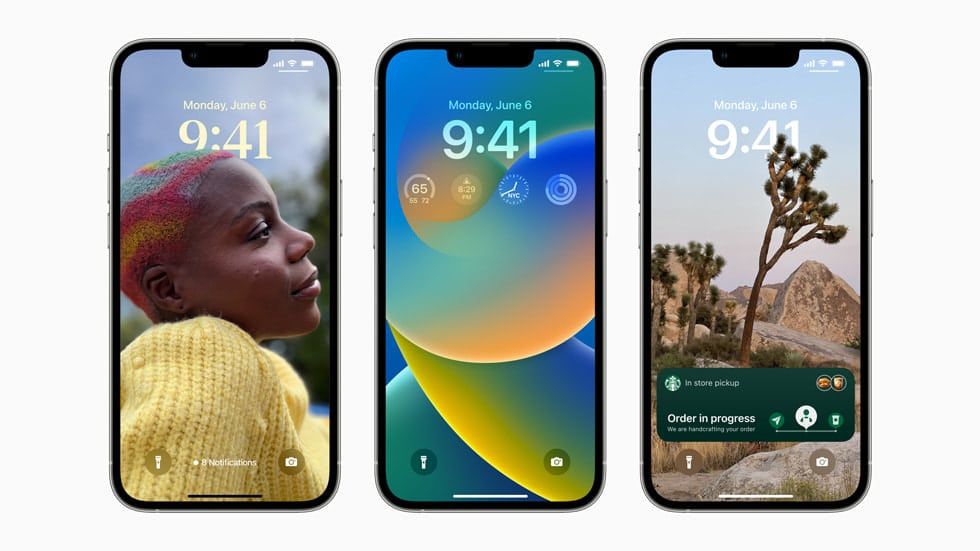 At this edition of WWDC 2022, as on previous occasions, new versions of Apple’s main platforms were unveiled. Among them: iOS 16, iPadOS 16, tvOS, macOS, watchOS 9, etc; as well as improvements in macOS, watchOS and the renewed MacBook Air and MacBook Pro.

The lock screen in iOS has been completely redesigned: it now allows maximum customisation of the items that appear on the display when it’s locked (on, of course). It even allows you to add widgets or choose a wallpaper with a random playback of images.

Widgets that update in real time are also added to the lock screen. They are ideal, for example, for following sporting events without having to turn on your phone.

iOS 16 also brings long-awaited improvements to iMessage, such as the ability to edit messages after they have been sent and the option to undo messages.

The new version of the software adds the Apple Pay Later feature, which allows payments to be made in instalments (split into four equal parts) without users being charged interest. 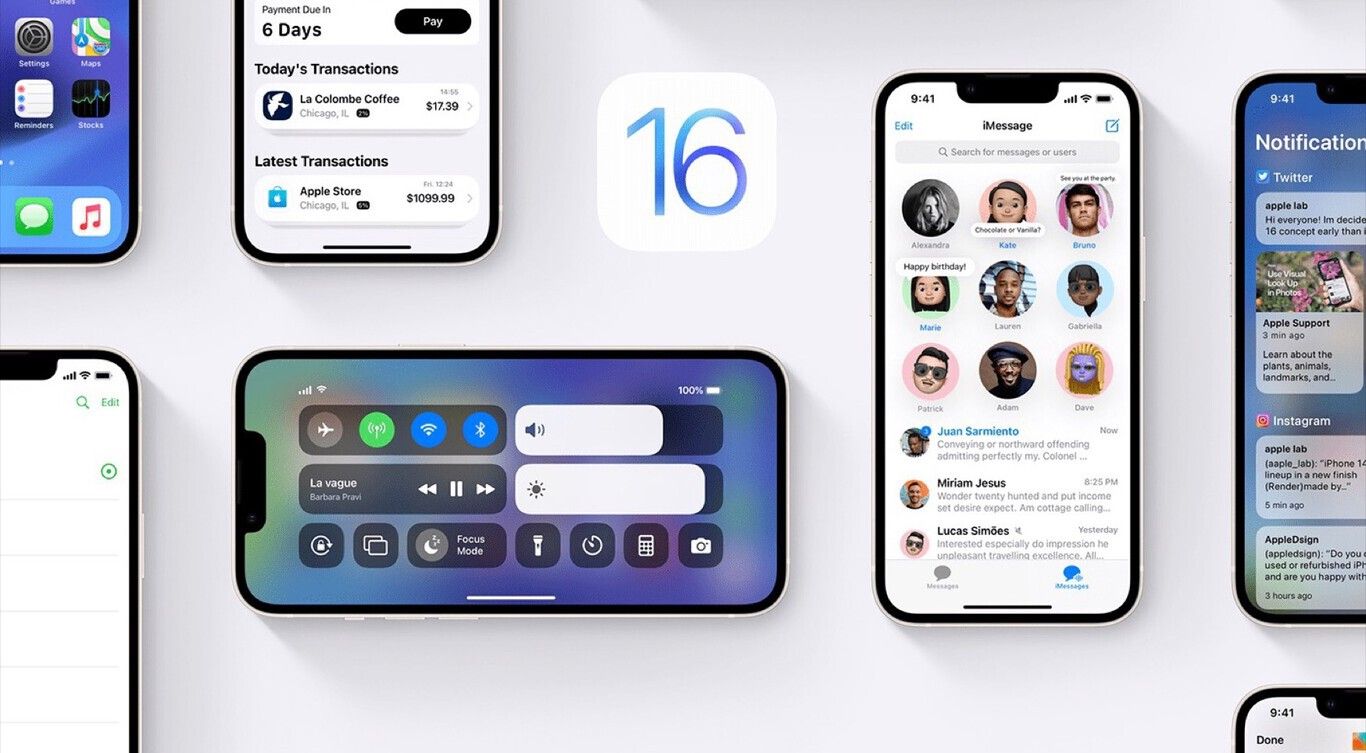 Safety Check is an interesting change in iOS. It’s a privacy feature for reviewing the access granted to features and apps. iOS 16 also adds new parental control options, which promise easier ways to configure devices used by the youngest members of the family.