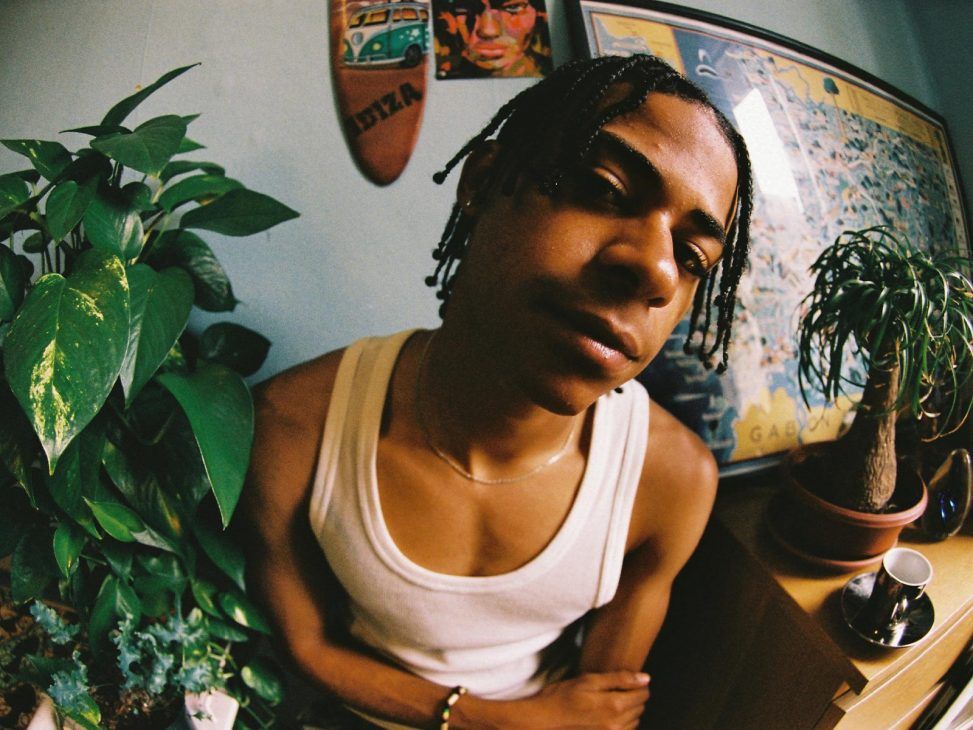 After having accompanied Leïti Sene on her first tour of Spain and having the opportunity to present her project live, Alu releases her first single ‘Ceiba’. 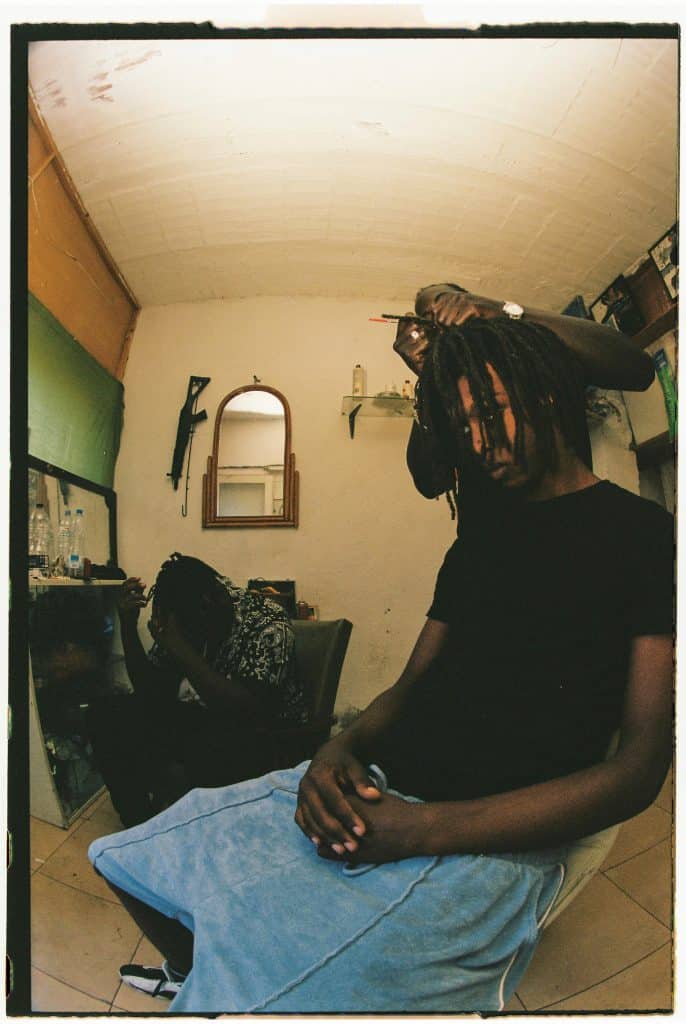 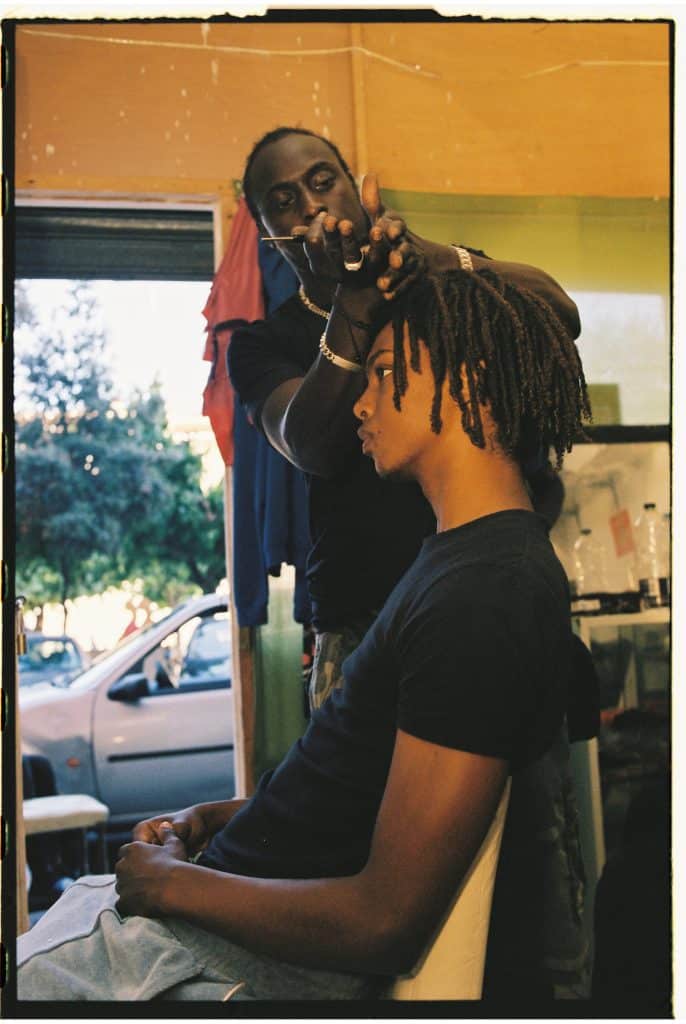 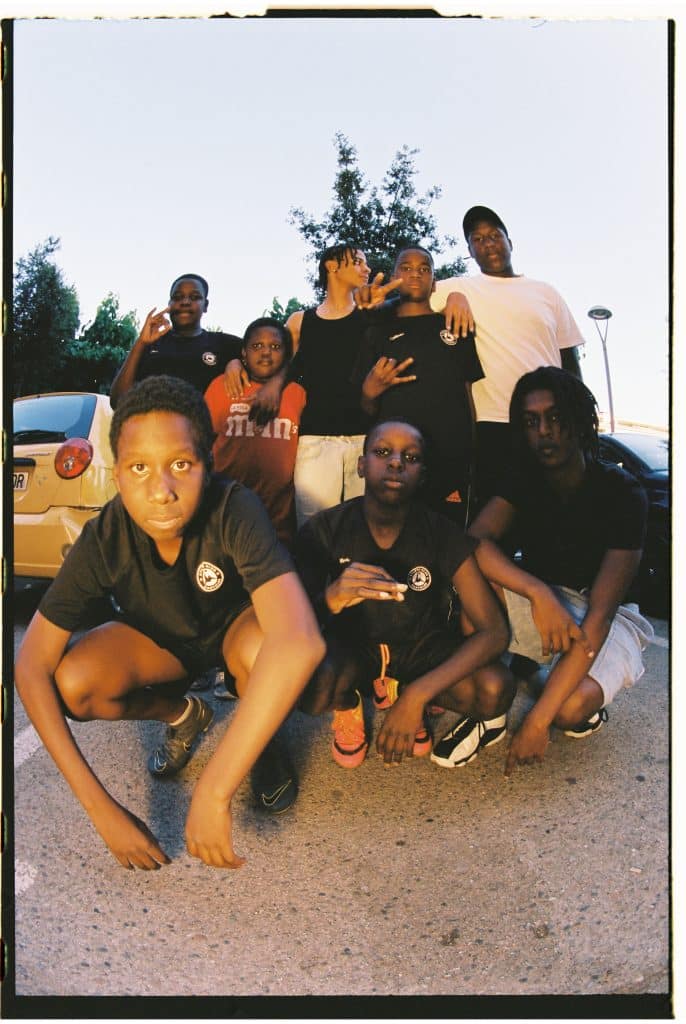 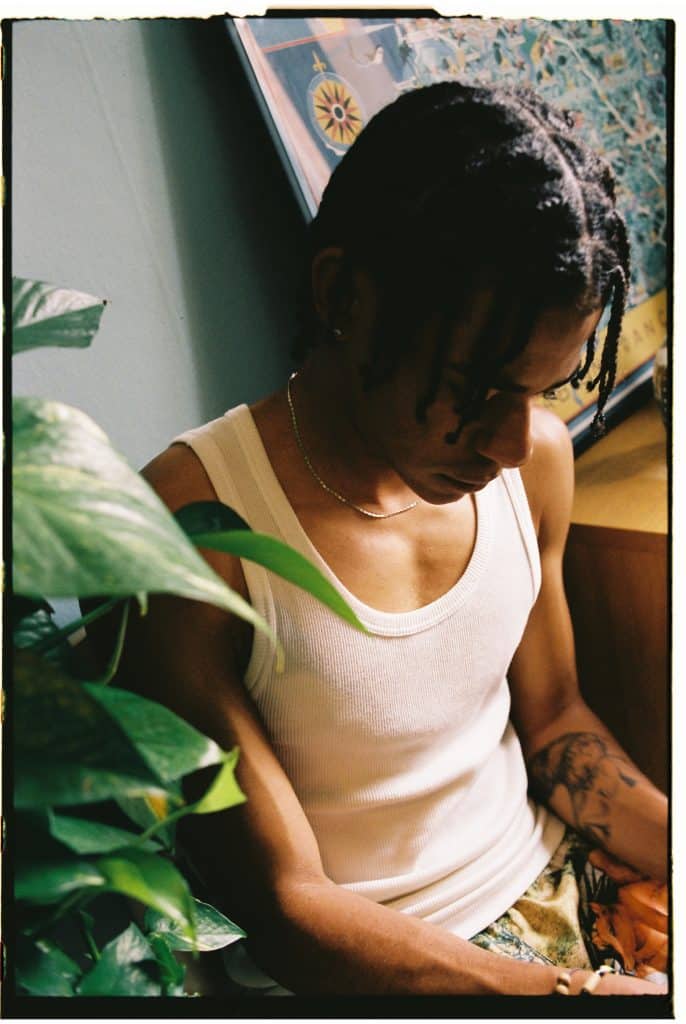 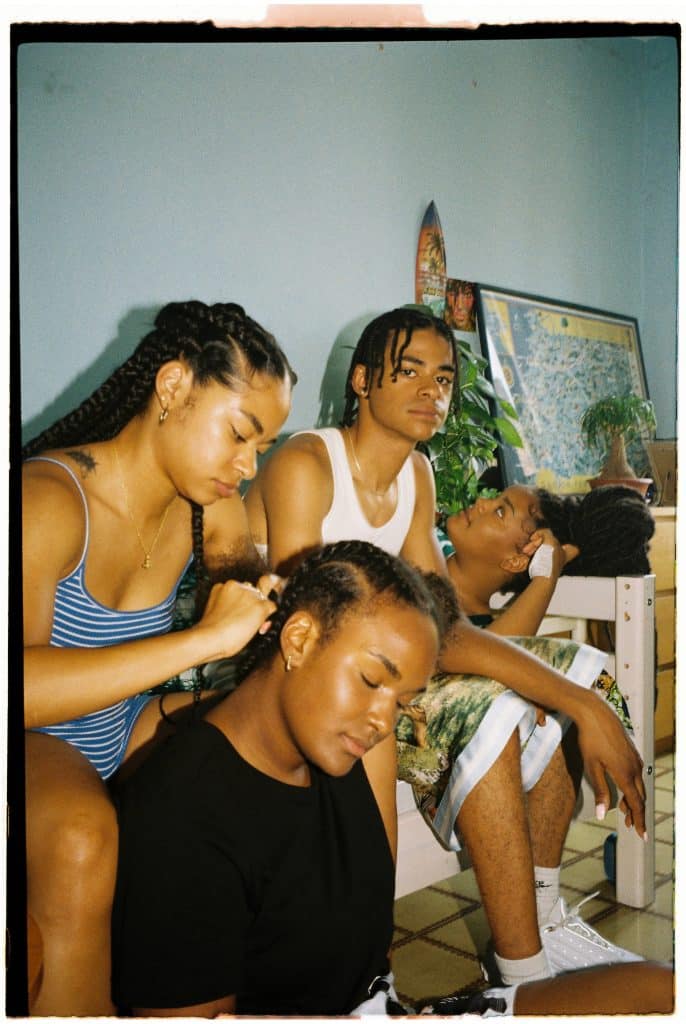 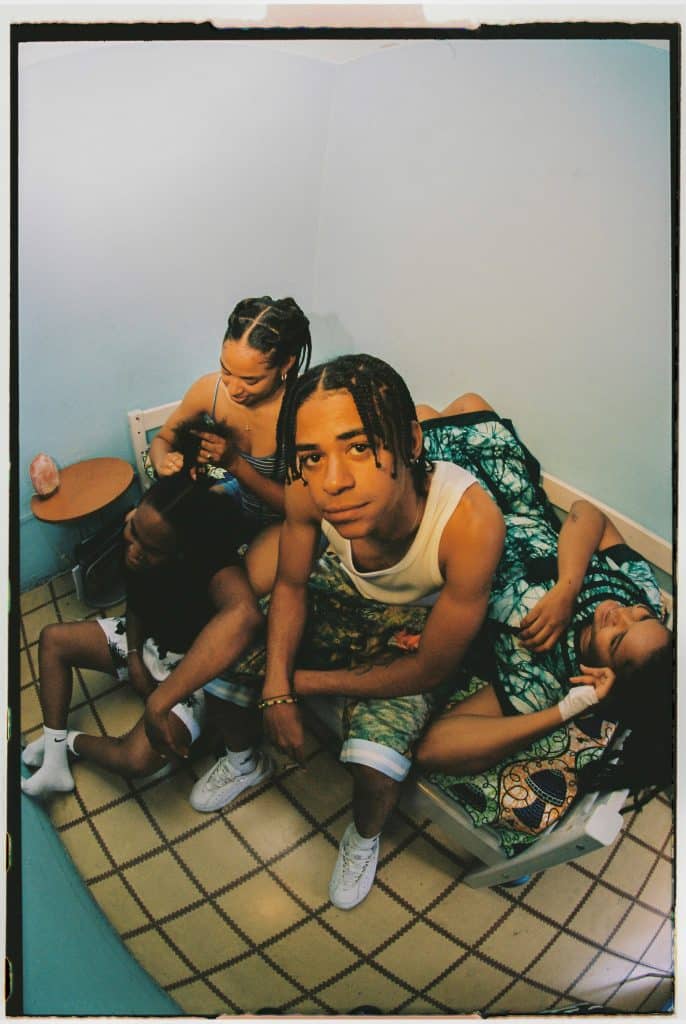 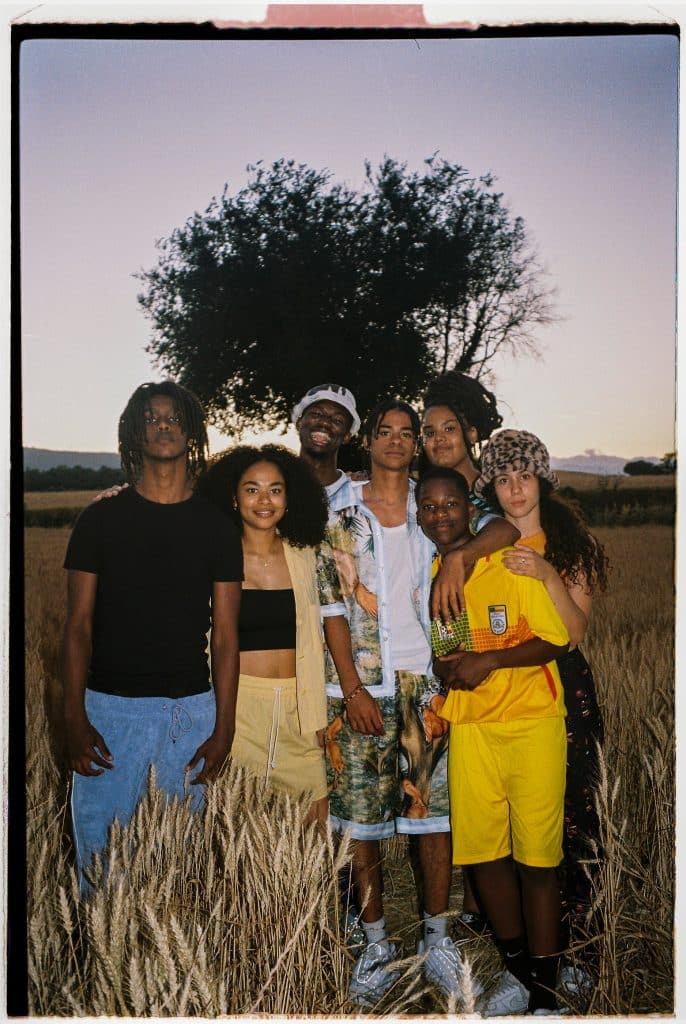 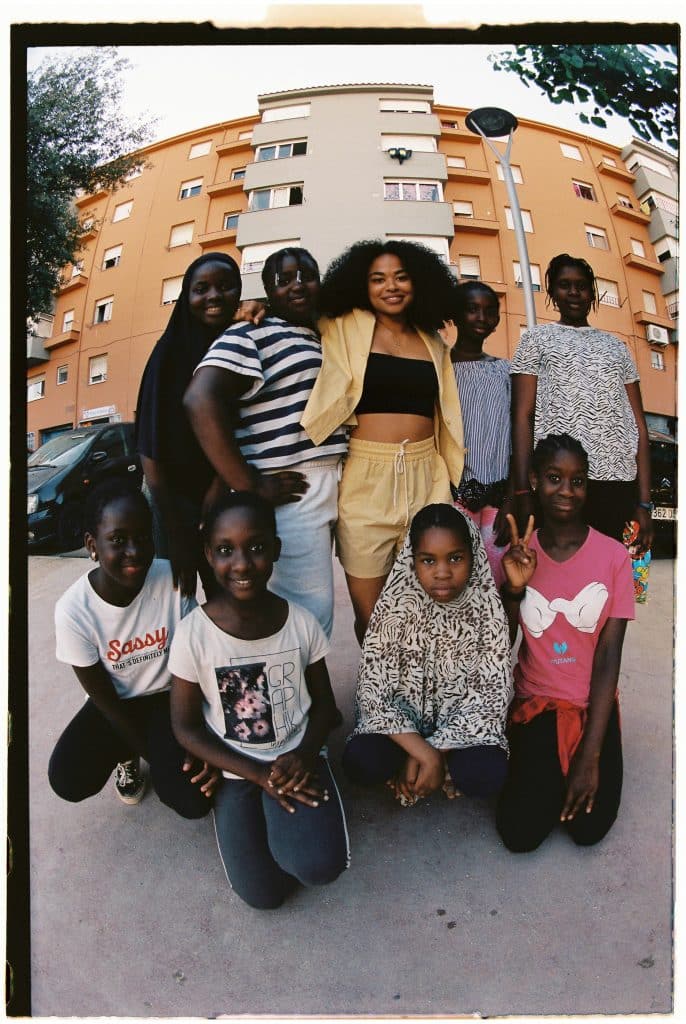 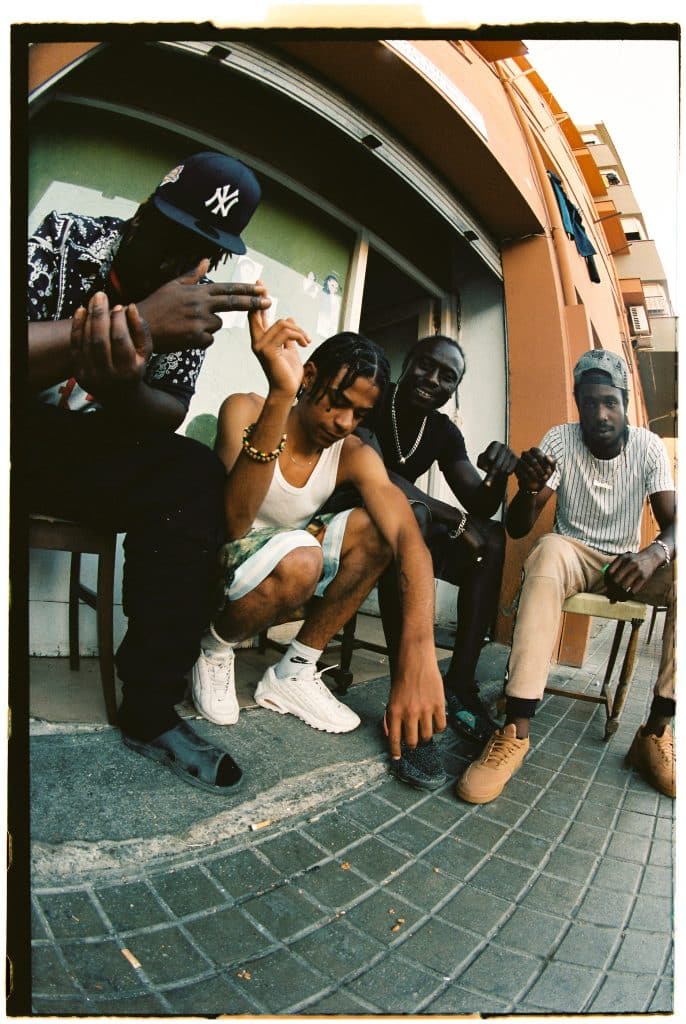 Alu Nguema, aged just 19, is one of the Cutemobb collective’s most promising talents. With roots in Equatorial Guinea and Spain, he spent his childhood and adolescence in both countries.

His introduction to the world of art comes from his passion for dance, a discipline he began to practice when he was only five years old. Later, after leaving Equatorial Guinea and moving to Barcelona, with the influence of the other members of the collective, Alu also began to develop in the world of music. He debuted as a vocalist on Cutemobb’s first mixtape ‘Cute Tapes’ with tracks such as ‘Felt Confused’ and ‘Downtown‘. He has also had the opportunity to release tracks with artists such as Leïti Sene or Enry-K.

All these collaborations, which have gradually allowed him to create his own sound and register, culminate in ‘Ceiba’, his first solo single. It is an afrobeat that takes us back to his childhood in his country of origin.

“In this song I’m talking about my origins, my childhood, the fact that if I hadn’t lived in Guinea, maybe I wouldn’t dance or sing…. Art there is very tied to culture and I want all the energy that my country has given me to be seen, and I want everyone to see the way of life there. The song is about the culture, the memories, the customs that I have come to have there. vThe essence, the identity that I have as a Guinean, the environment and how everything has worked,” says Alu.

The video that accompanies the song was directed by Jordi Lops. In it, they seek to represent all these sensations, their childhood in Guinea and, in short, their origins.

‘Ceiba’ is just a small preview of what will be the artist’s first mixtape. Listen to it now: