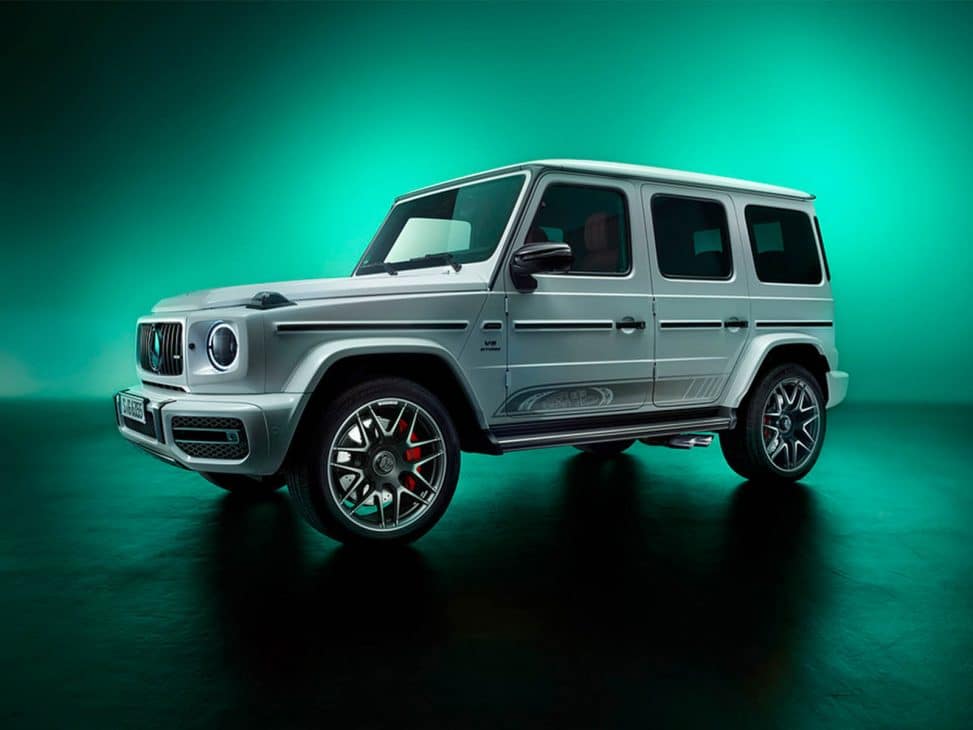 Mercedes-AMG is celebrating its 55th anniversary and has launched this special edition of the legendary Geländewagen, which will be known as the Mercedes-AMG G63 Edition 55. 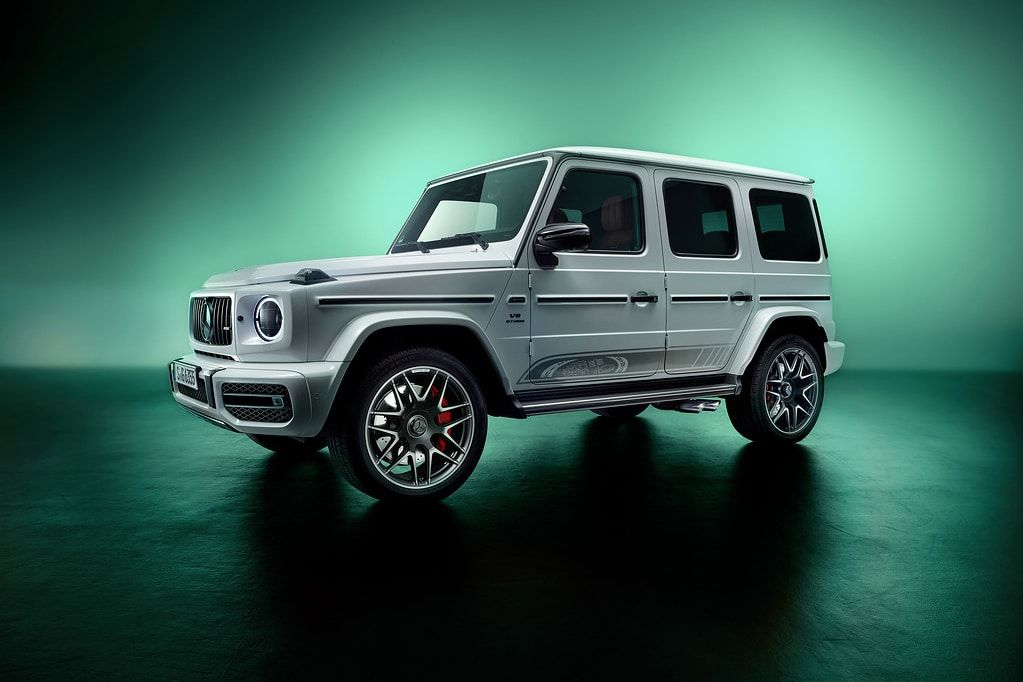 The company initially known as AMG Engine Production and Development was founded in 1967 by former Mercedes-Benz engineers Hans Werner Aufrecht and Erhard Melcher as an operation for the development of racing engines for Mercedes-Benz cars.

This special edition comes in only two colours: black or white. This SUV will feature a decal on the lower part of its doors with the AMG medallion and will be equipped with dark details, both the bodywork and the interior of the vehicle. This new version features 22-inch forged wheels with cross-spoke design and a matte Tantalum Grey finish.

The Edition 55 shows a combination of black and red, often used over the years in Mercedes, on its Nappa leather-trimmed seats. The steering wheel is trimmed in Mercedes Dinamica microfibre and displays the “55 AMG” badge on its lower centre beam. 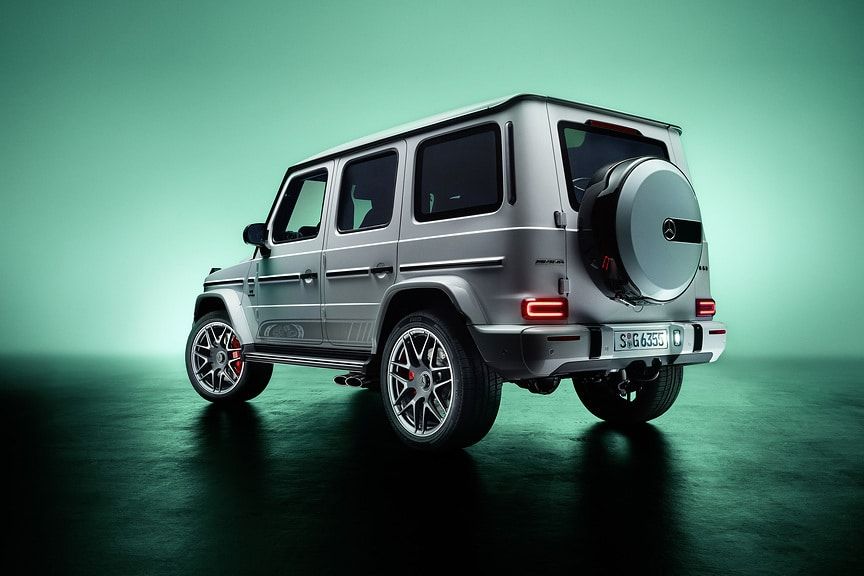 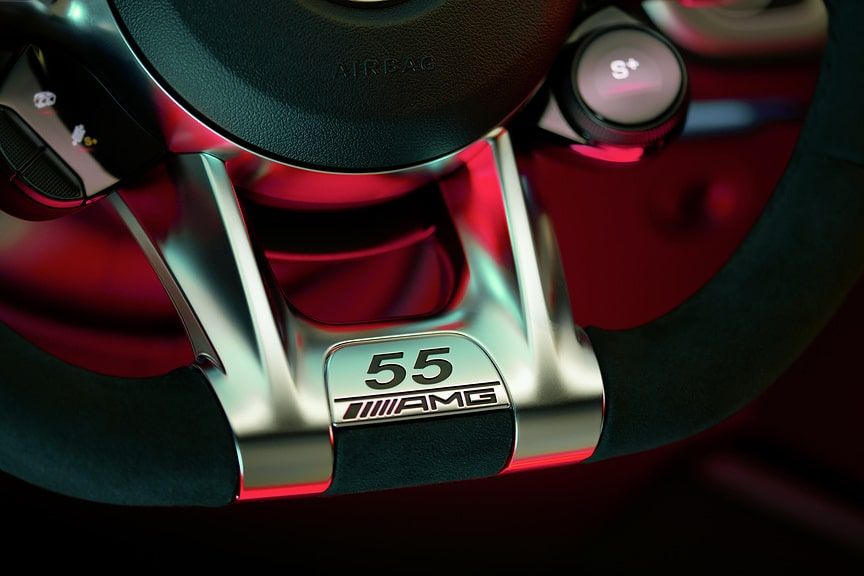 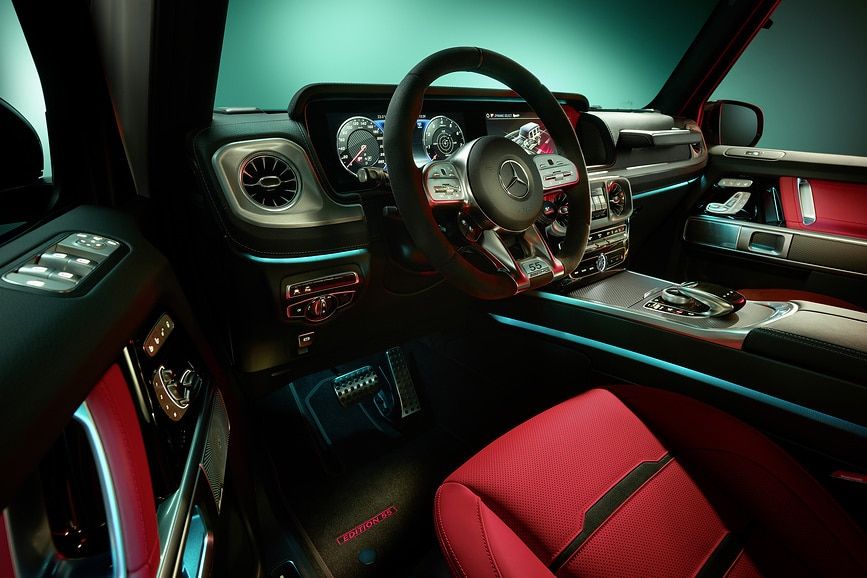 The floor mats are in black velour with red stitching and feature the AMG logo, as do the stainless steel running boards with red illumination. As if that weren’t enough, those who get this model will also get a personalised cover to protect the car inside the garage.

Now… Why not take a look at Vitaly’s new visual identity for the SS22 season?