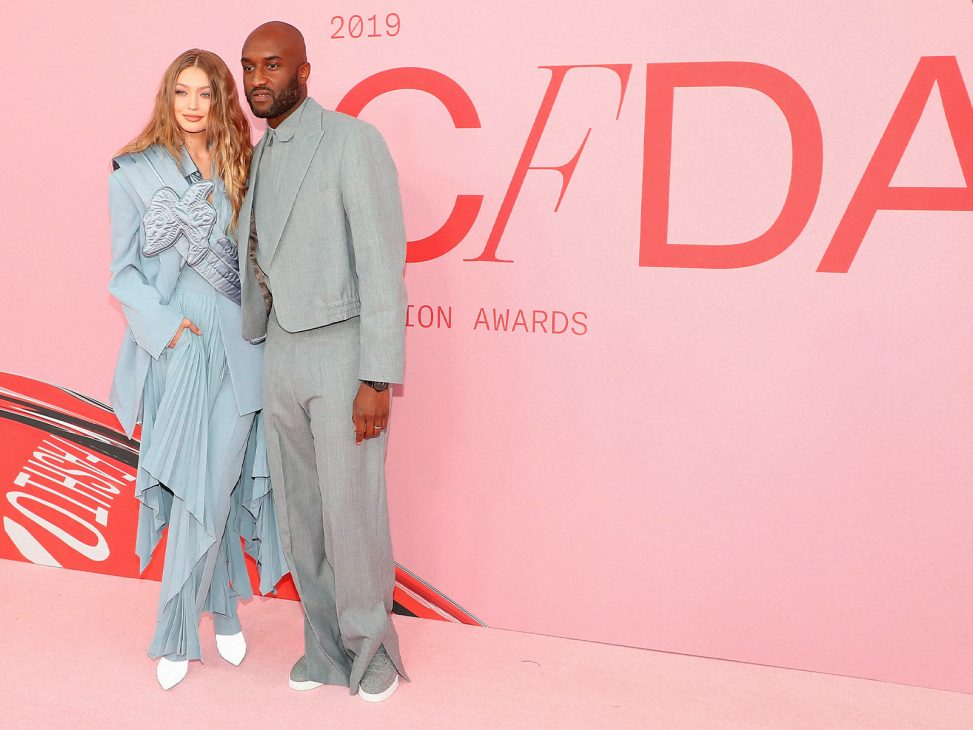 And these are the nominees for the 2022 CFDA Fashion Awards

The Council of Fashion Designers of America (CFDA) has just announced the official list of nominees and award winners for this year’s edition. 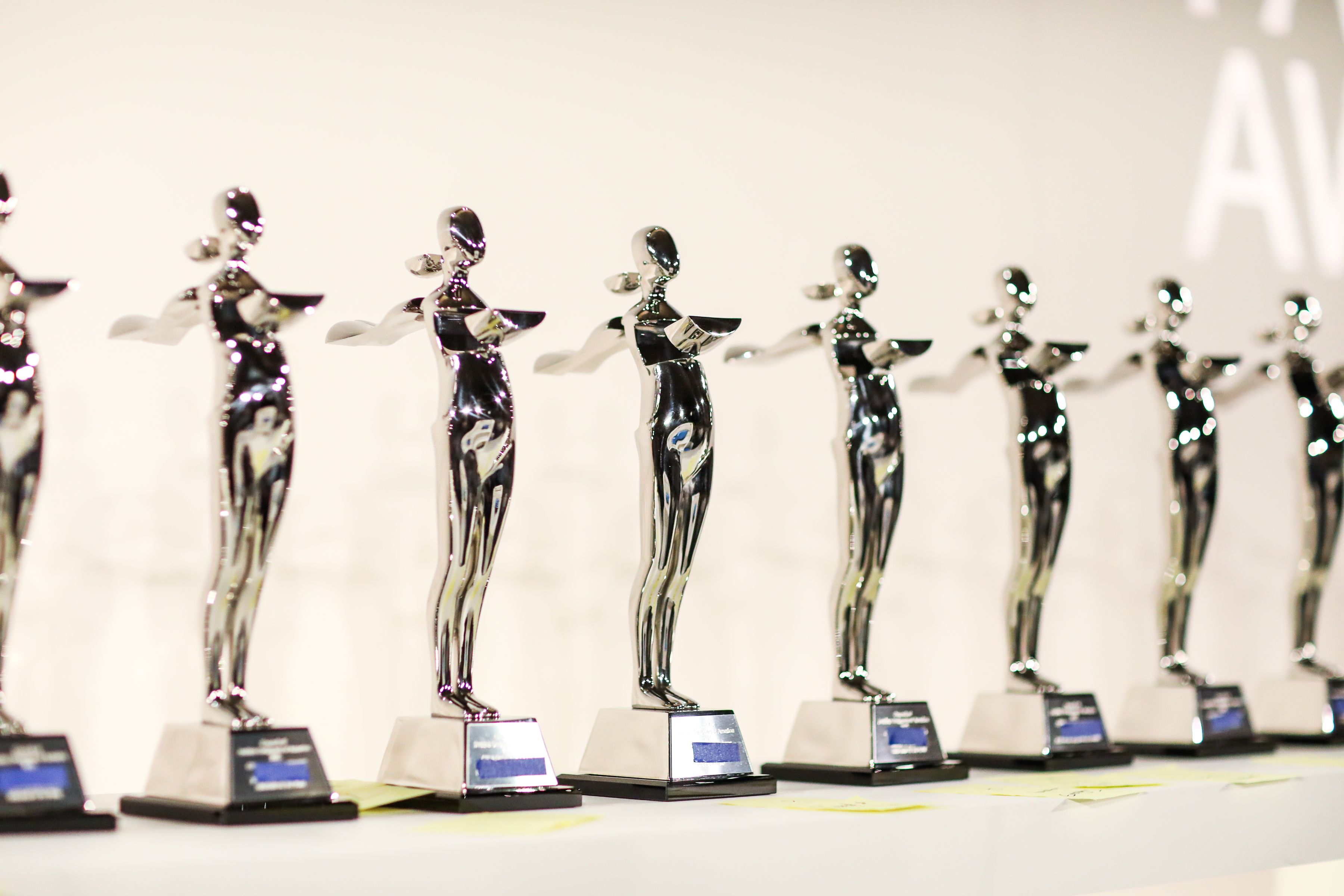 Among the most important categories at the ceremony is American Menswear Designer of the Year, for which Jerry Lorenzo (Fear of God); Emily Bode Aujla (Bode); Mike Amiri (Amiri); Thom Browne and Willy Chavarria are in the running.

Virgil Abloh will posthumously receive the Board of Trustees Award, while Lenny Kravitz will be recognised as this year’s fashion icon.

The CFDA Fashion Awards ceremony will take place on 7 November at the Cipriani South Street in New York.