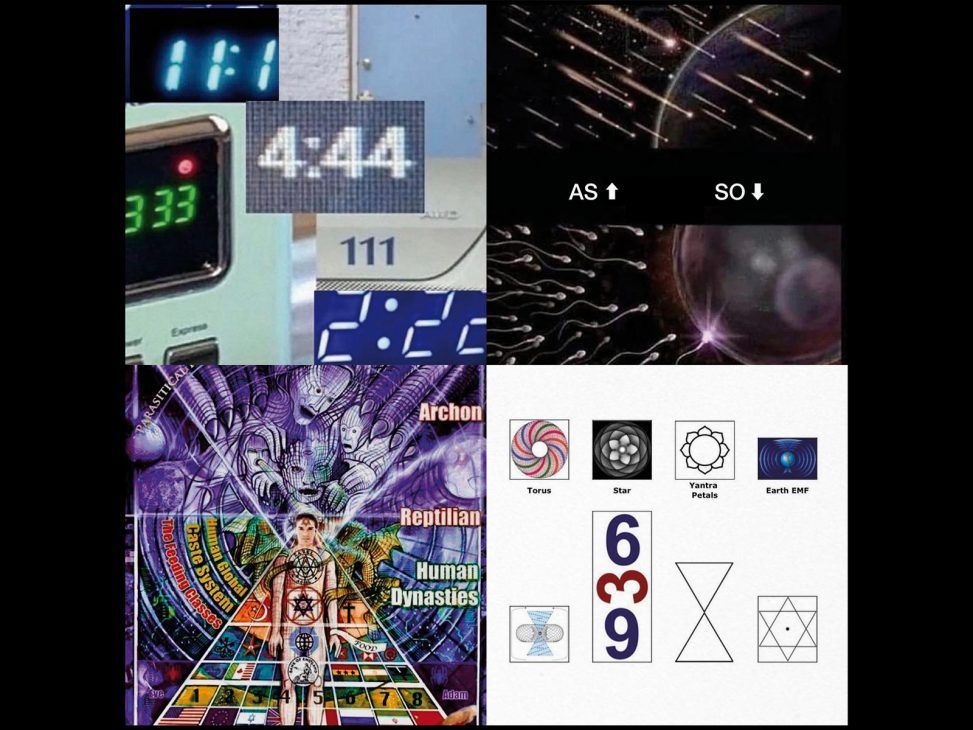 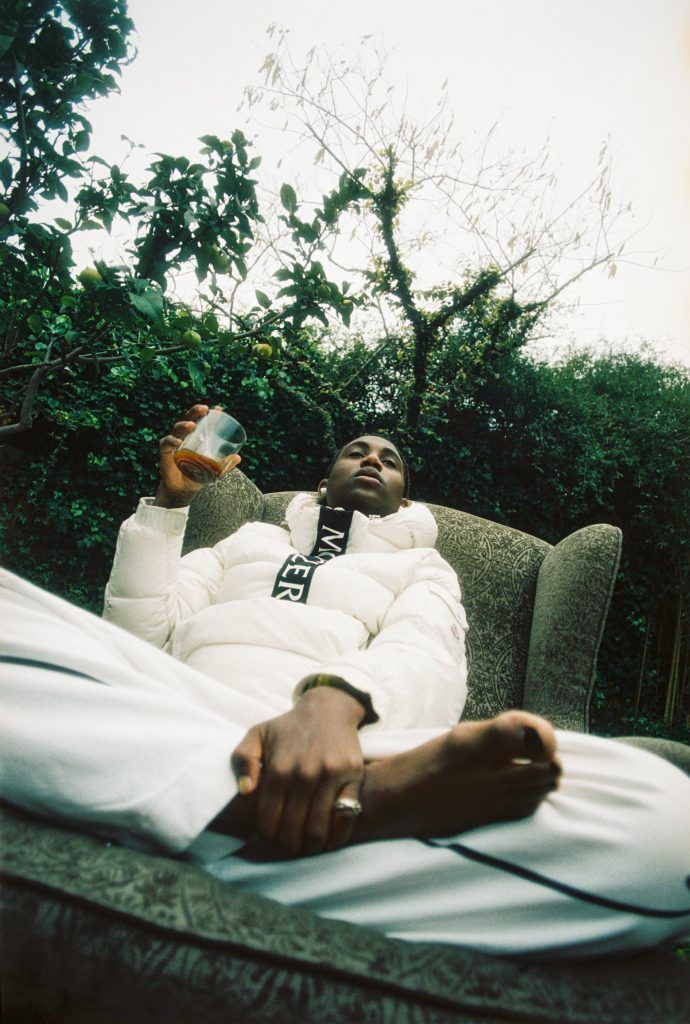 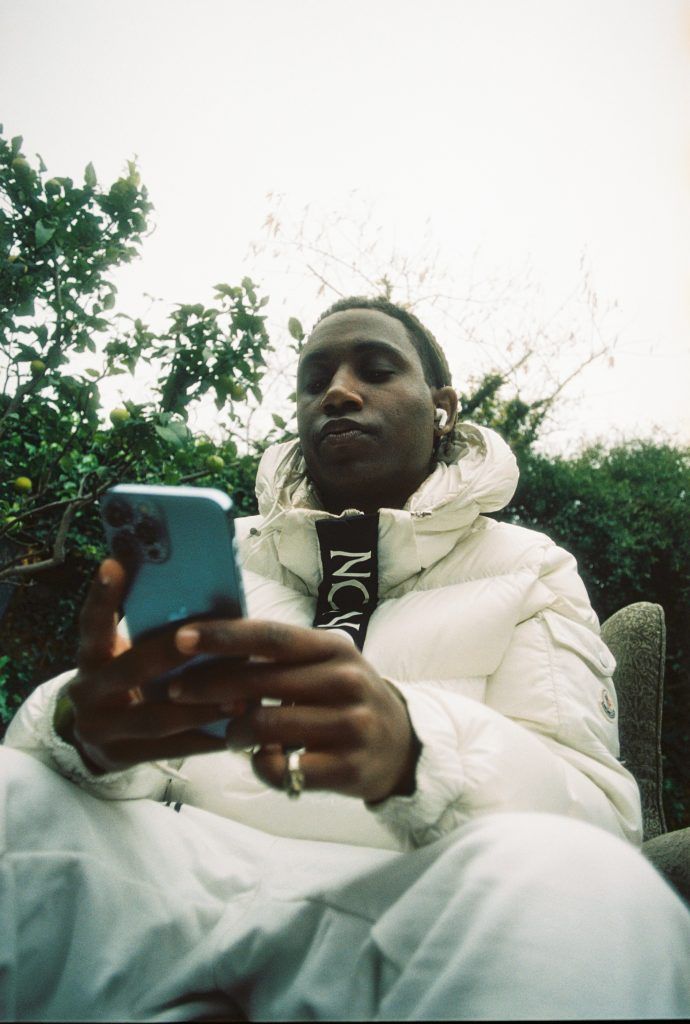 Displaying her passion for innovation and collaboration, Leïti joins forces with a multitude of global producers on the album. An embodiment of her vast creative network and eclectic mix of influences. An artist who has garnered worldwide attention with her intoxicating fusion of rap, trap, pop and hip-hop, performed in Catalan, Spanish and English, and informed by her Senegalese roots. ‘APO0€AL1P$¡ pt1’ shows a new side of Leïti as he infuses his experimental vision of Afrobeats.

‘APO0€AL1P$¡ pt1’ opens with the vibrant new single ‘BITCOIN’, the release of which marked his first single of 2022 and the opening of a new chapter for the rapper, as he publicly announced his paternity with stylist Sita Abellán.

‘5:05pm’ features Leïti joining forces with Argentinian rapper Trueno. The single is inspired by numerology and the yin and yang of everyday life. It also puts these two young rappers side by side as they spit their bars over a rap beat produced by Bexnil and Chineseguy2021.

“The EP is a little bit about what the title itself says…. The Apocalypse. But not referring to the end of the world, but to the moment of revelation, the removal of the veil. I think we are at a point where humanity is approaching very high states of consciousness and is ready to face certain information. People are beginning to pick up more frequency, more vibration. So, they are more able to understand what we need as a planet, as a society, as a species… and so on. And I think that all this is determined by certain factors that make the world grow together,” assures Leïti himself.