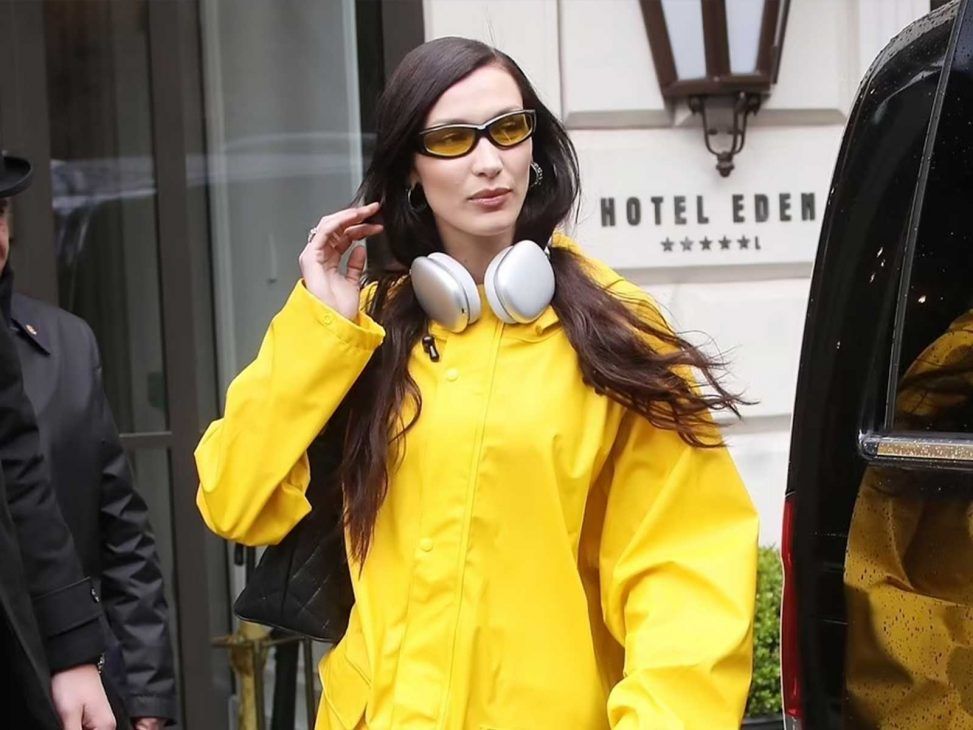 In a liquid era marked by algorithmic micro-trends, what once generated rejection in the fashion system is now revered. This is precisely the evolution into a cult object that Apple’s AirPods max have followed: the new favorite fashion accessory of the tiktoker community. 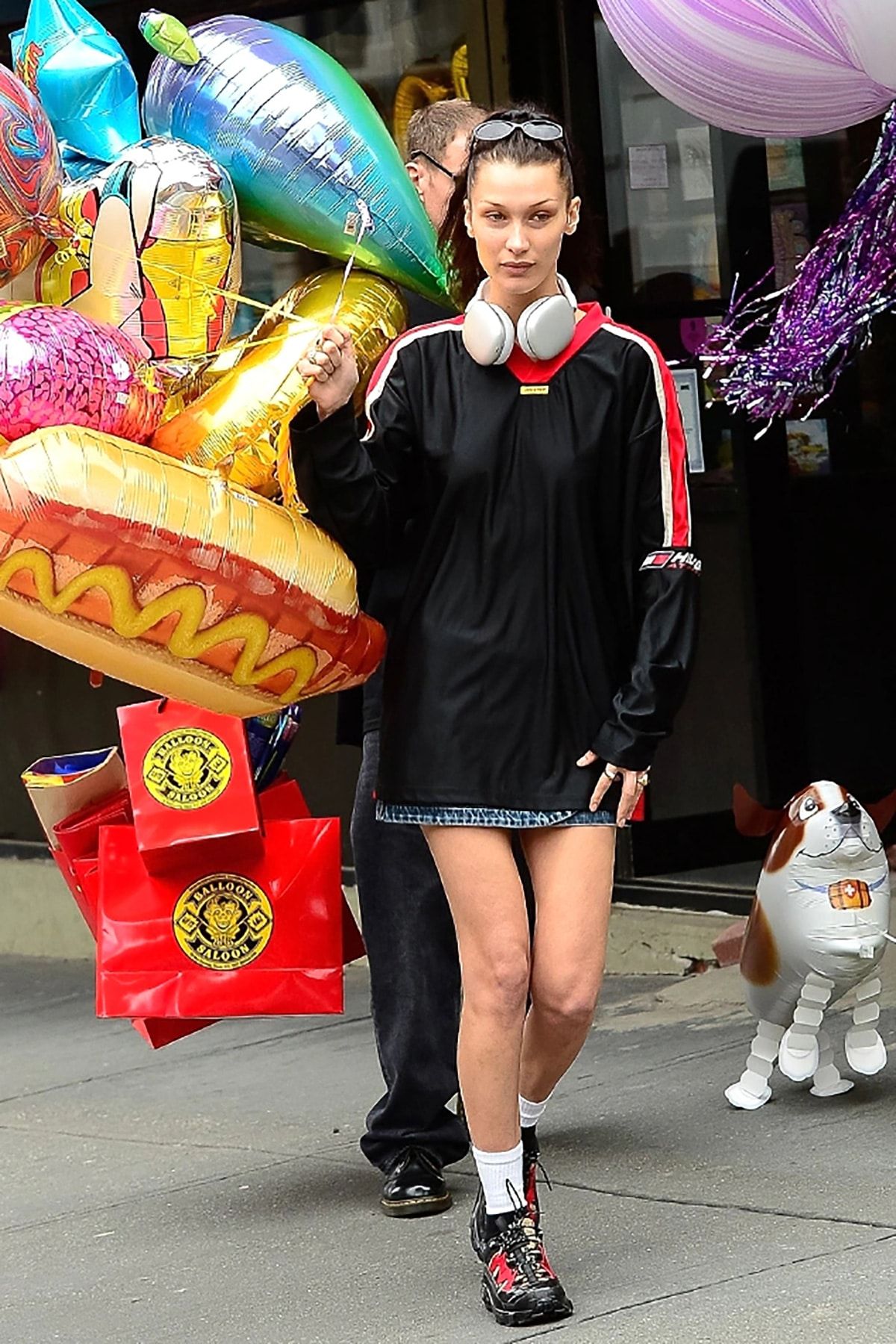 The apple empire has managed to transform a simple headset into one of the biggest current trends in TikTok. Launched last year, this first foray of Apple in the style of headphones or helmets has stood out among its network of competitors such as Marshall or Bose, even far exceeding its price (625 €).

This unlocks a new trend to which they have dedicated countless videos showing the device, styling the headphones or describing their features or immersive experiences. In this hype bubble, stylistic references such as Bella Hadid or Sarah Jessica Parker have put it on the radar. 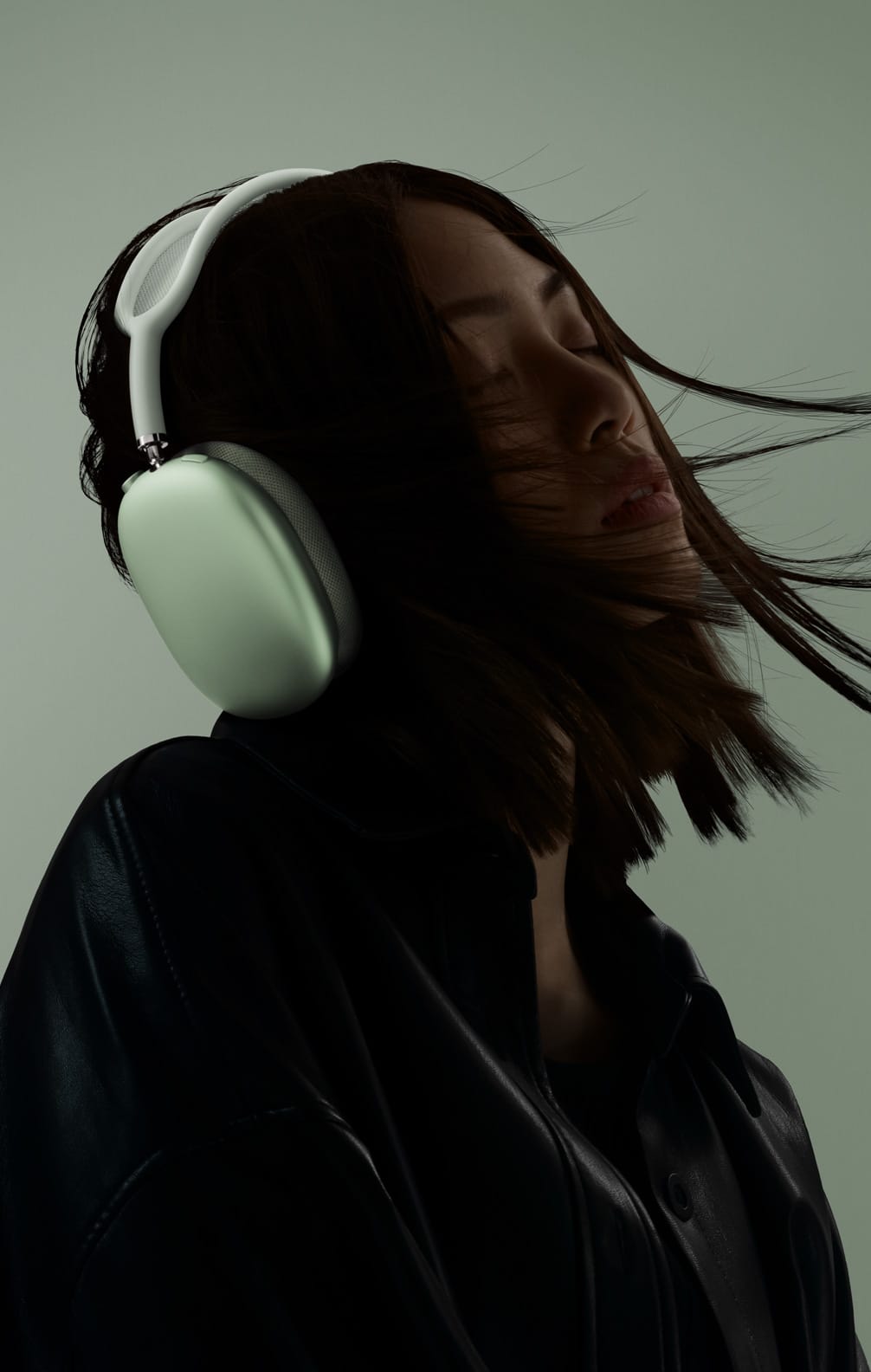 The apple empire has managed to transform a simple headset into one of the biggest current trends in TikTok. Launched last year, this first incursion of The Apple Airpods Max arrives in a chromatic range that ranges from the neutrality of space gray or silver to pastel options in pink or blue, transcending at an aesthetic level, beyond its innovation and power as a gadget. It is now the new fashion accessory with which to reinforce any look.

The obsession of the new generations for these headphones is unleashed as if it were a Coperni; beyond generating videos in which the headphones are praised, it has even made people buy counterfeit models just to replicate its design.

Will this mean the beginning of the comeback of large headphones, and will we relegate the classic wireless AirPods to the background? Only time (and algorithms) will tell.

This is how we lived the SON Estrella Galicia experience at Paper Dress Vintage
Diesel captures the clubber euphoria in its new campaign “Track Denim”
Is fashion really doing enough for the planet?
Warburton x Ganga Tattoo explore the art of graffiti through “DREAMS” SS22
These are the most valued companies worldwide
Fendi SS23 dream vacation
Balenciaga, Prada and Thom Browne: the first brands to join Meta
The temple of the Greek neo-gods of Versace SS23
This is what a day in the life of Rosalía looks like
This TikTok trick will have you asleep in less than three minutes
Will the future of luxury be grown in the laboratory?
What will the acquisition of Highsnobiety mean for Zalando?