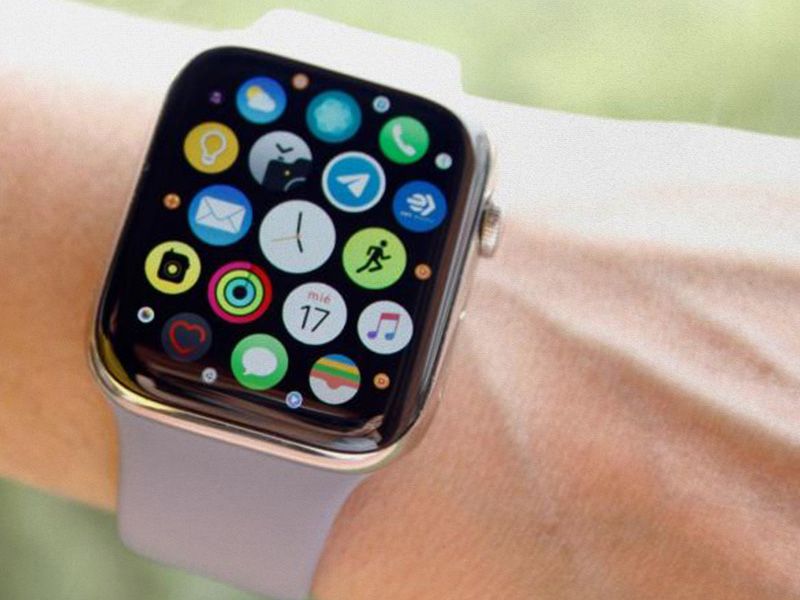 Apple sold more watches in 2019 than the entire Swiss watch industry combined, according to a new sales report from Strategy Analytics. 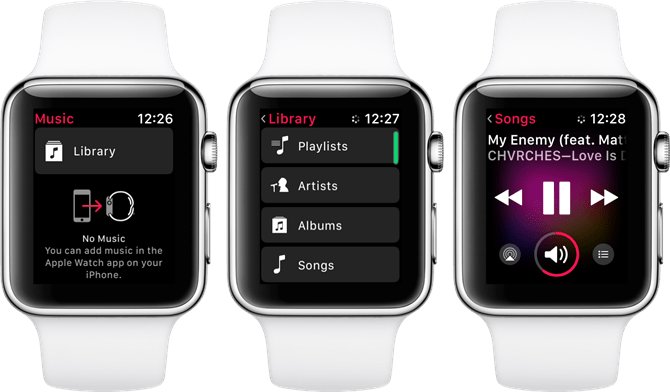 Although Apple does not provide sales of Apple watch units in its quarterly earnings, Strategy Analytics collected data from retail partners and other suppliers to calculate estimates of matching sales. 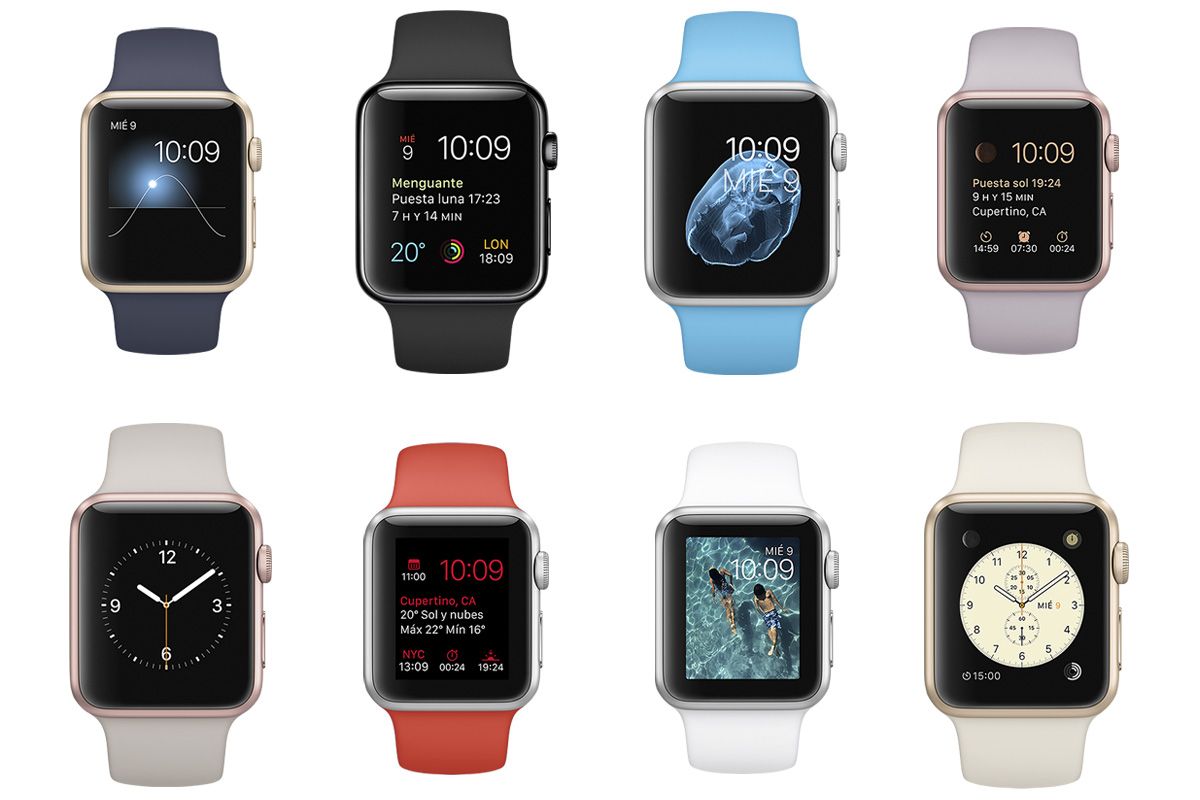 This is the first time that Apple has surpassed the Swiss industry – including companies like Swatch, Tissot and TAG Heuer. Strategy Analytics analyst Steven Waltzer says traditional Swiss watch manufacturers are losing the war against smart watches. “Apple Watch is offering a better product,” he says.

Kylie Jenner could go to jail
H&M donates $500k against racial injustice
NASA pays you to spend eight months on a Mars simulation
A-COLD-WALL* launches two initiatives to support the black community in UK
Influencers will be penalized for cursing
Off-White won’t show up in September
A black journalist from CNN is arrested on live TV
Converse Pride 2020: Diversity and inclusion
Naomi Campbell is the first global face of Pat McGrath Labs
“Justice for George Floyd” is the most viral petition in history
What will we see in Rihanna’s next documentary?
Marine Serre doesn’t get the rights of her moon logo