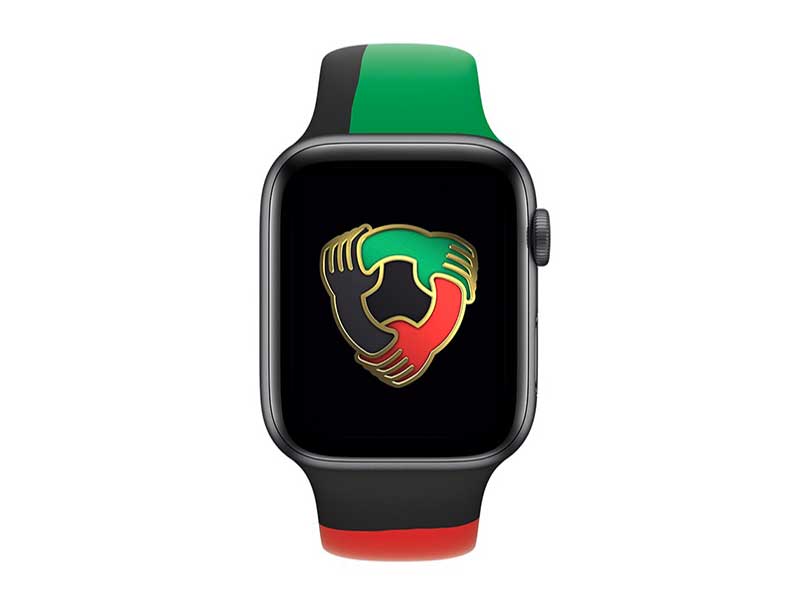 Apple fights against racism with this new capsule

On the occasion of “Black history month”, which is celebrated in countries such as Canada, the United States and the United Kingdom, Apple is launching a limited edition of its Apple Watch Series 6. 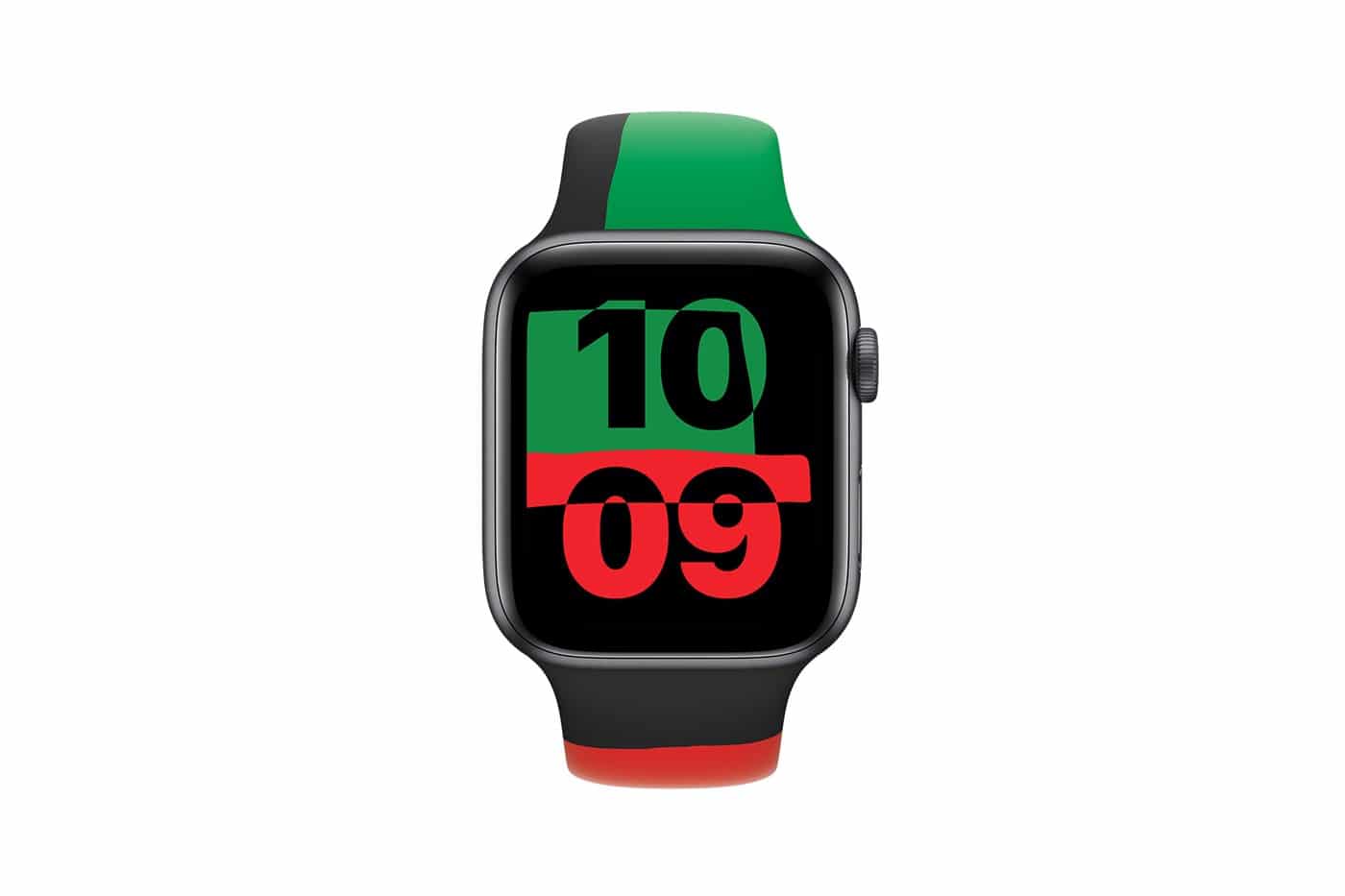 Designed to pay tribute to African-American culture and fight against racism, the new Apple capsule will include a limited edition Apple Watch Series 6, the “Black Unity” sports band and the “Unity” watch face. In addition, part of the proceeds will go to organizations working to eradicate racial discrimination.

The watch is inspired by the Pan-African flag, so green, red and black coexist in its design. The strap is made from fluoroelastomer parts in different colors and the clasp features the slogan “Truth. Power. Solidarity”, laser engraved on stainless steel. Another new feature is its dial, as all Apple Watch users will receive a free watchface symbolizing unity.

To go further, the company will support six international organizations against inequality and discrimination among which are Black Lives Matter, Souls Grown Deep or the NAACP Foundation.  In addition, to support the cause the company will offer content related to African-American history on its platforms. 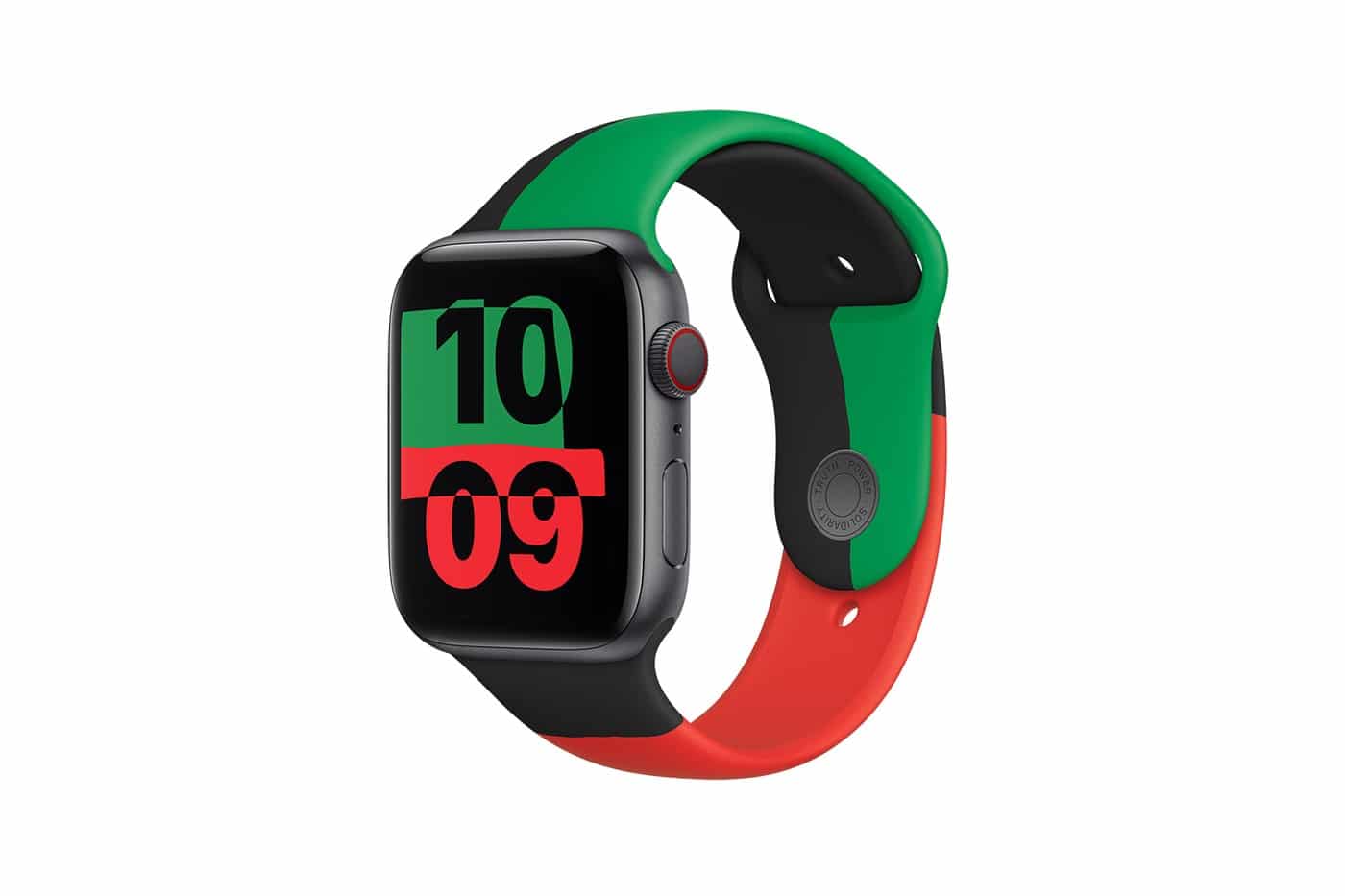 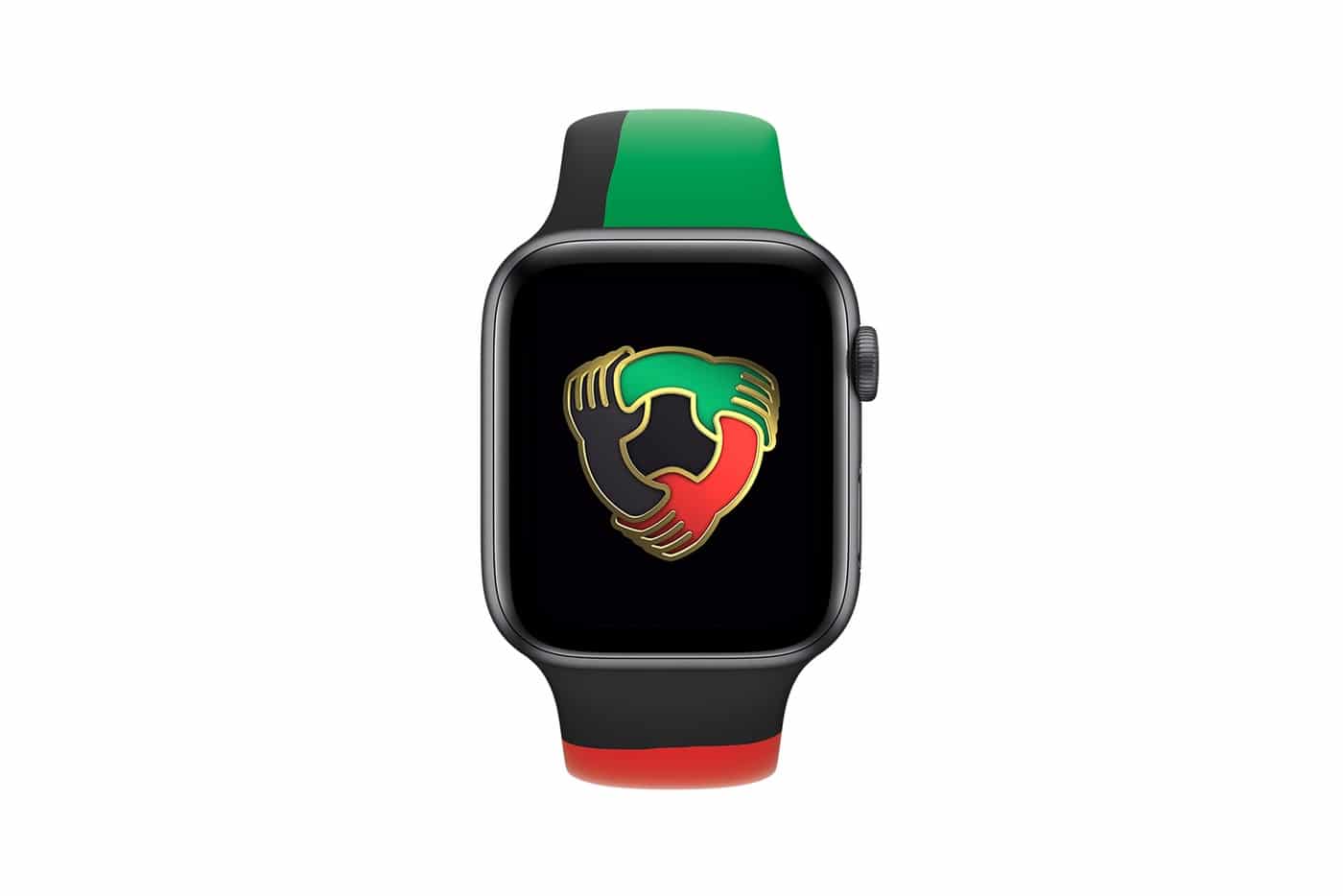 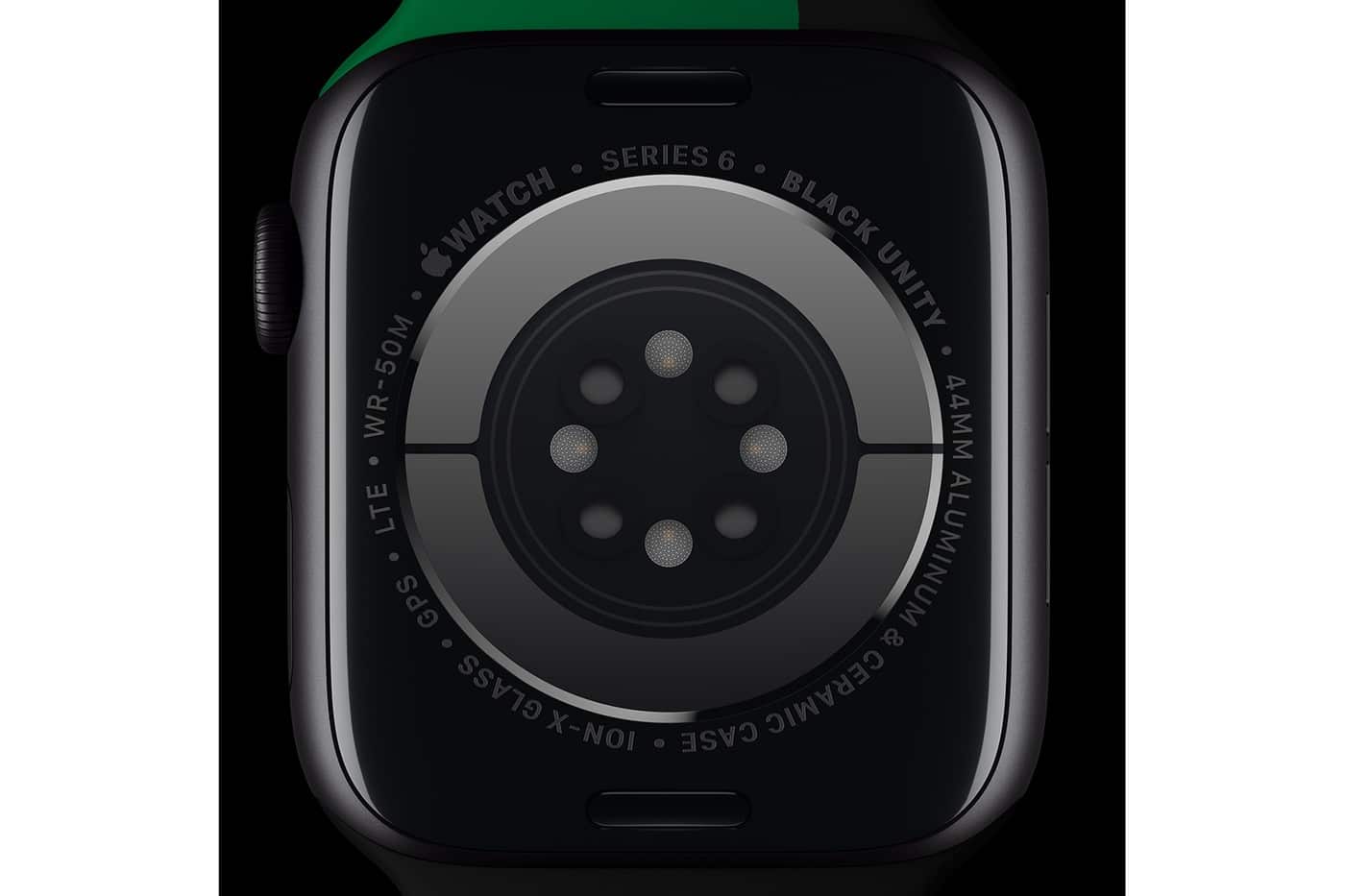 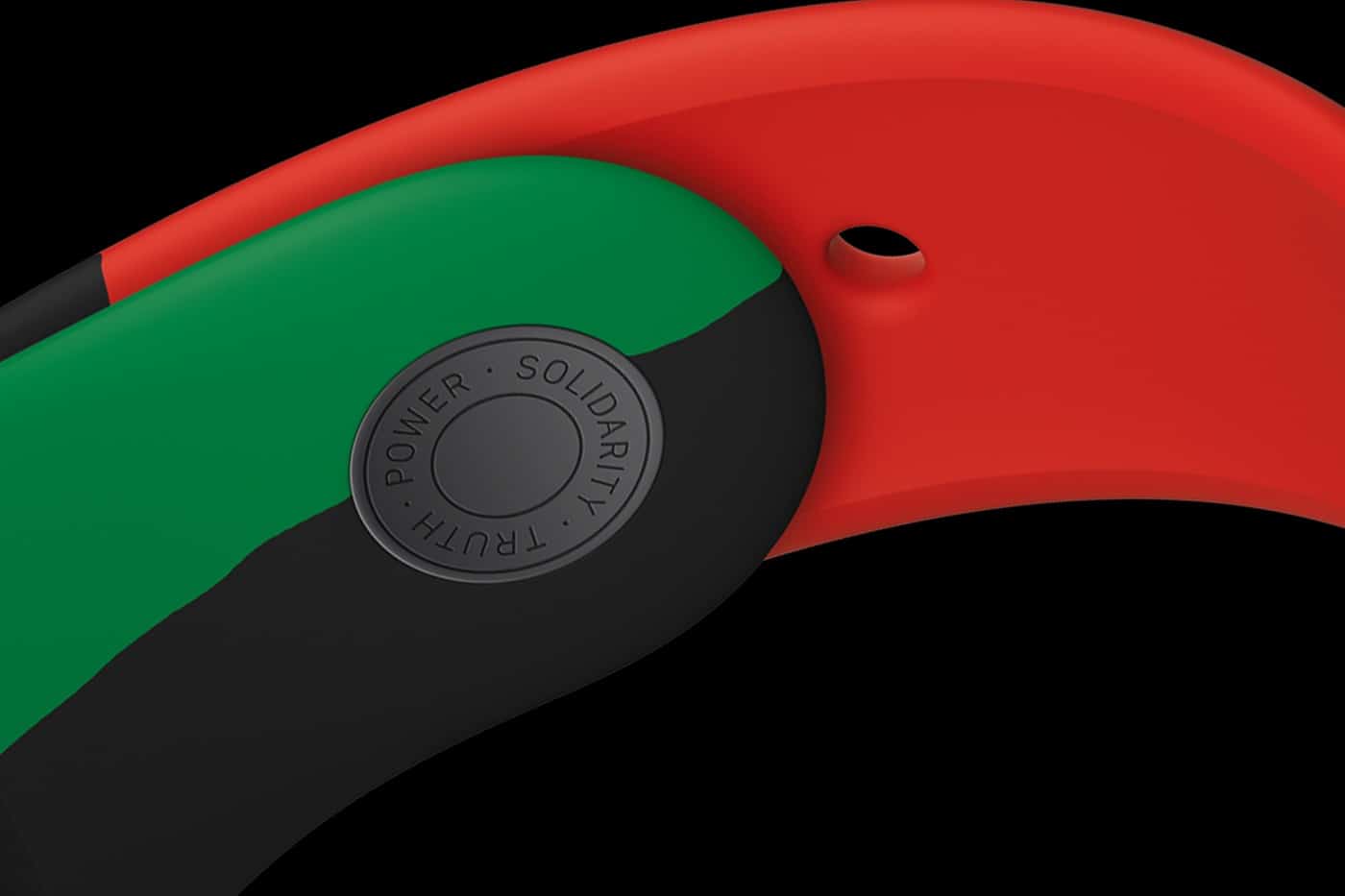 The “Black Unity” capsule will be available on Apple’s online store starting February 1.