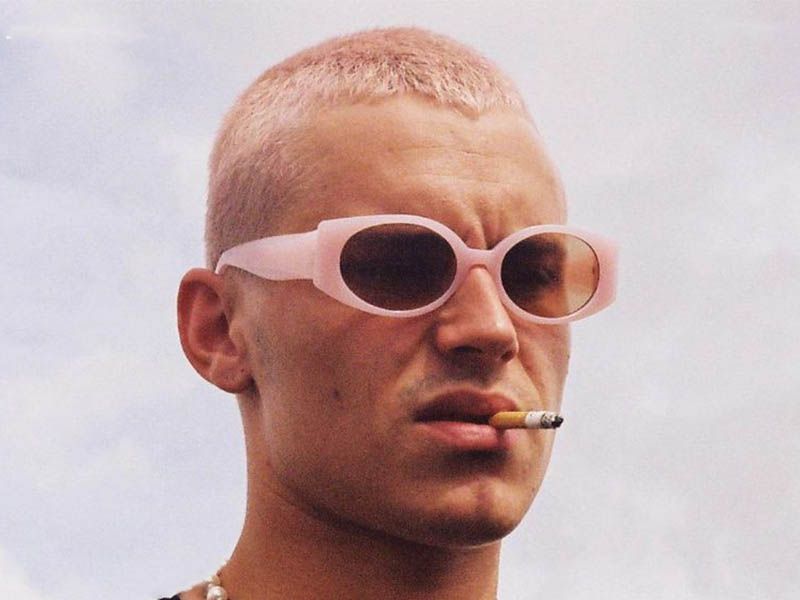 “Sigo” was the single with which the actor Aron Piper made the leap into the world of music under the name ARON. A year later, the young promise launches his debut EP “Nieve” loaded with hits and, for the first time, he will present it in a streaming concert. Save the date because you can’t miss it. 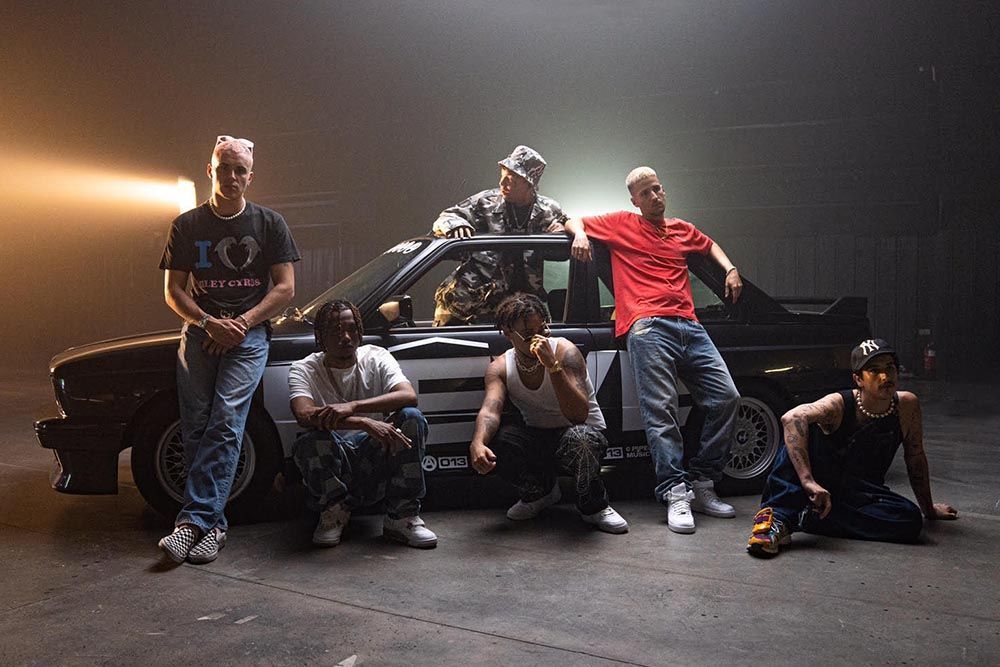 After his great success as an actor in Élite, El Desorden que dejas and Centro Médico, ARON has managed to get into music and carve a niche for himself in the urban Latin scene. In 2021 he released his first EP “Nieve” produced by Mygal and now he is going to present it exclusively next Sunday, November 28 at 8pm on the new streaming music platform: Streevo.

ARON x DAYDREAMING will be the premiere show with which the artist intends to delight and surprise all his fans. In addition to singing his debut album, he will also premiere several exclusive tracks. Of course, the young singer has managed to surround himself with great figures such as Mygal, Polimá Westcoast, Papi Trujillo, Omizs and Moonkey who will accompany him and participate in this show. 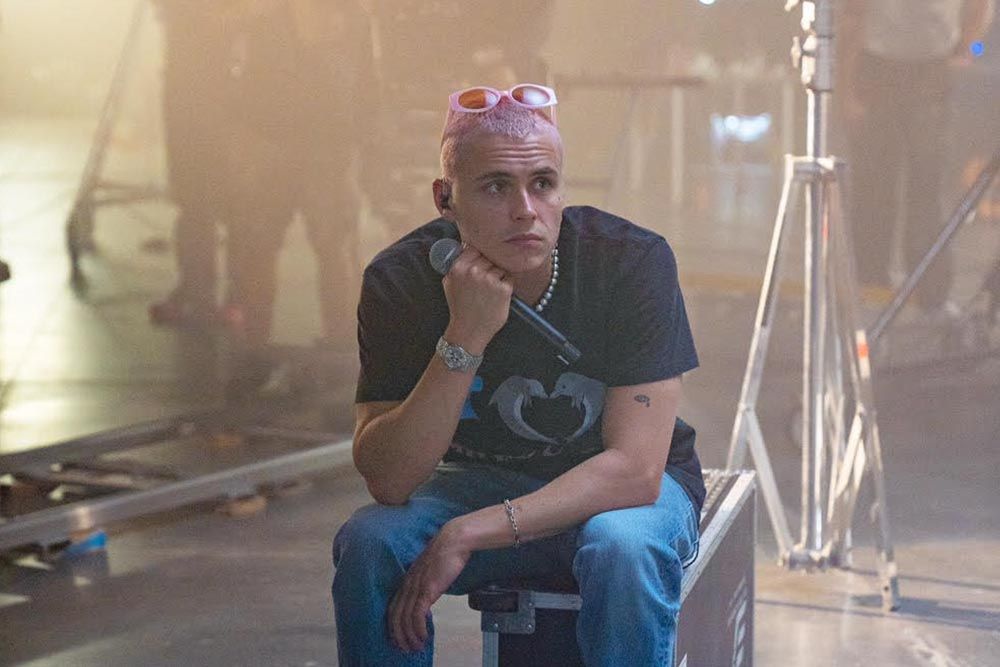 The digital concert of “Nieve” will be broadcasted at 20:00 in Spain and also in South America, taking the time reference of CDMX and Brazil. Are you ready for the new ARON? Get your ticket here.