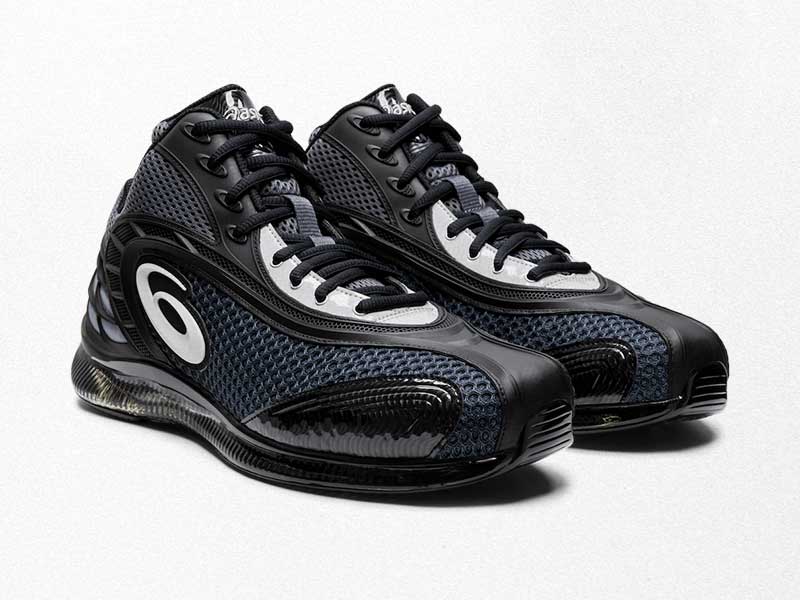 The GEL-SOKAT INFINITY II is the second silhouette of Kiko Kostadinov’s SOKAT model with ASICS, with the designs already presented in SS19. This shoe, like its predecessor, presents a midsole with 360 of GEL™ with a new upper. 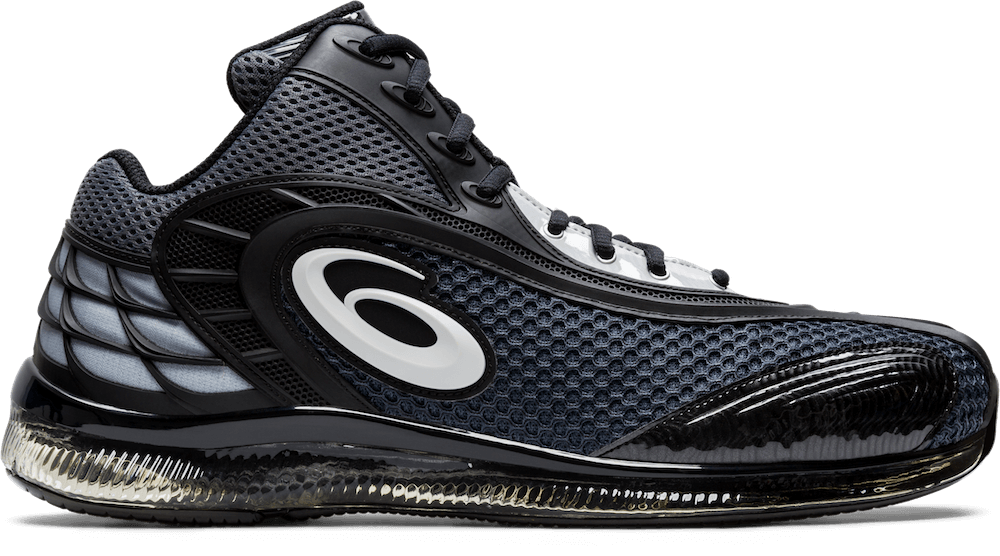 Inspired by ASICS baseball shoes, the GEL-SOKAT INFINITY II features a raised upper and an extended tongue, designs that evoke the sport of the mid-2000s. Moulded PU pieces have been integrated around the eyelets and heel, highlighting its deliberately irregular aesthetics. The spider web effect of the heel is reminiscent of the JY600 DAN GABLE ULTIMATE, another model of ASICS sports shoes designed for boxing. 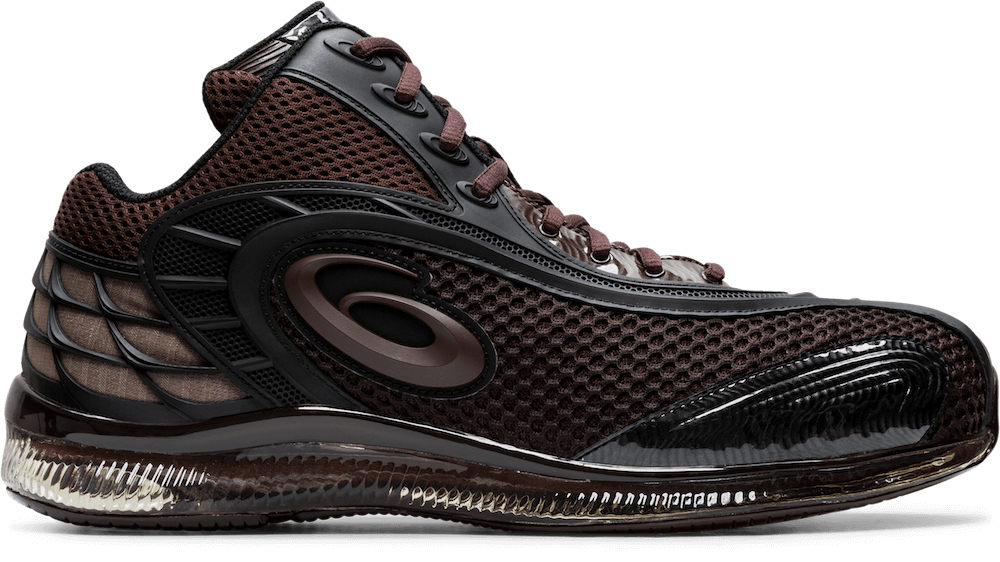 As seen on Kiko Kostadinov’s AW19 season catwalk, the GEL-SOKAT INFINITY II model comes in 2 colours, COFFEE/COFFEE and CARRIER GREY/SILVER, reinforcing the sporty and dark aesthetics of the collection. 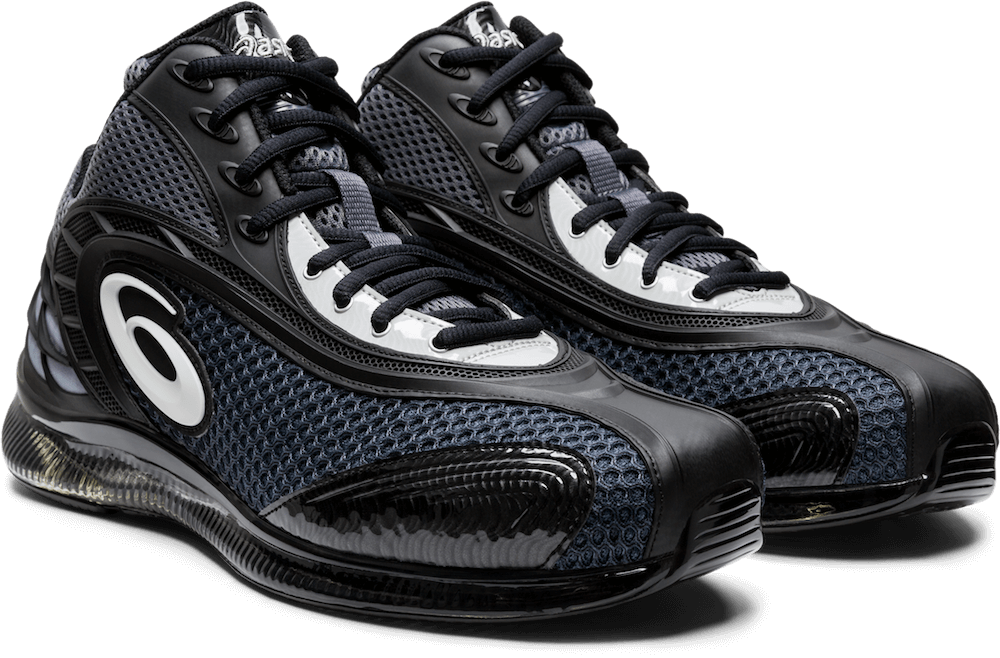 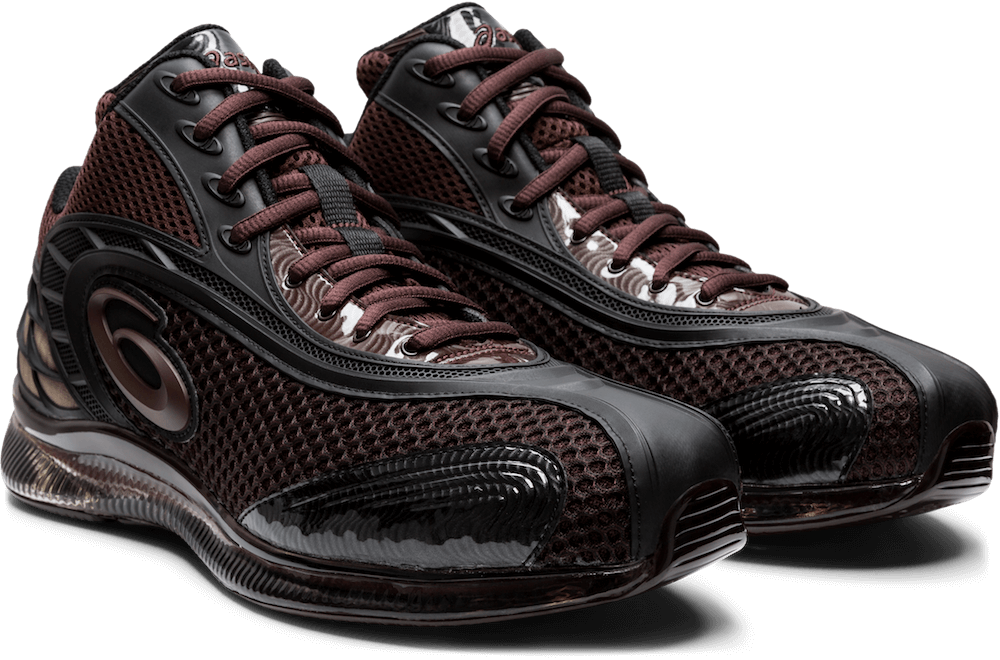 The GEL-SOKAT INFINITY II model was launched at Dover Street Market (Beijing) on 27 July and will be available worldwide from 8 August.