atmos and Li-Ning fuses in a new Titan iteration

In their first retail collab for the Chinese brand, atmos takes on Li-Ning’s favorite chunky silhouette and brings two designs filled with tradition and references to the origins of both participants. Two Asian giants merging in one unique sneaker. 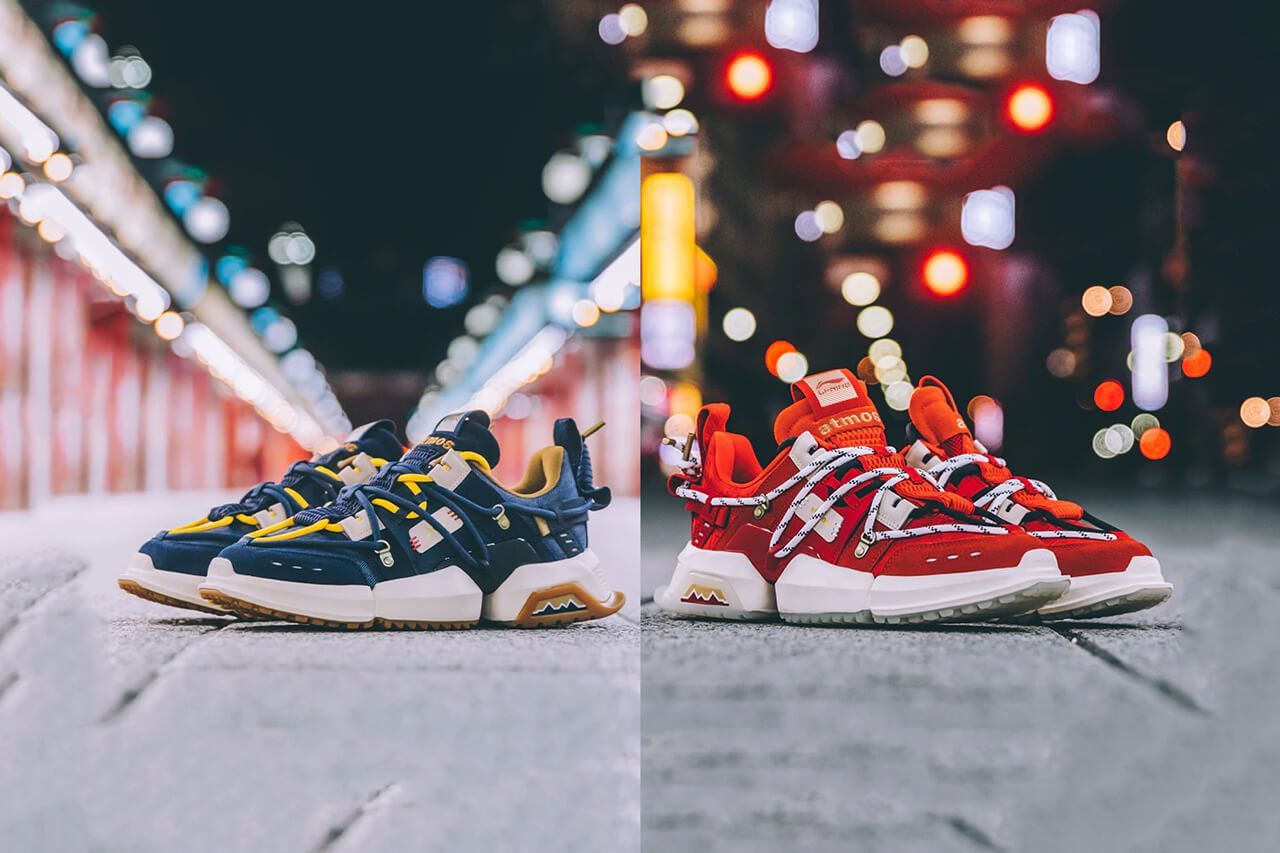 Li-Ning’s 2019 is being a crazy one. With their arrival to the major sneaker audience and the success of their Paris Fashion Week’s show, the once sportswear brand is leaving a strong statement on what they are really up to.

After sealing their first artist deal with no other than Rick Ross (@richforever) with an epic presentation at ComplexCon in LA, the Chinese firm is pretty clear about their intentions towards the global market, leaving behind the “local-brand” label they carried until this year. 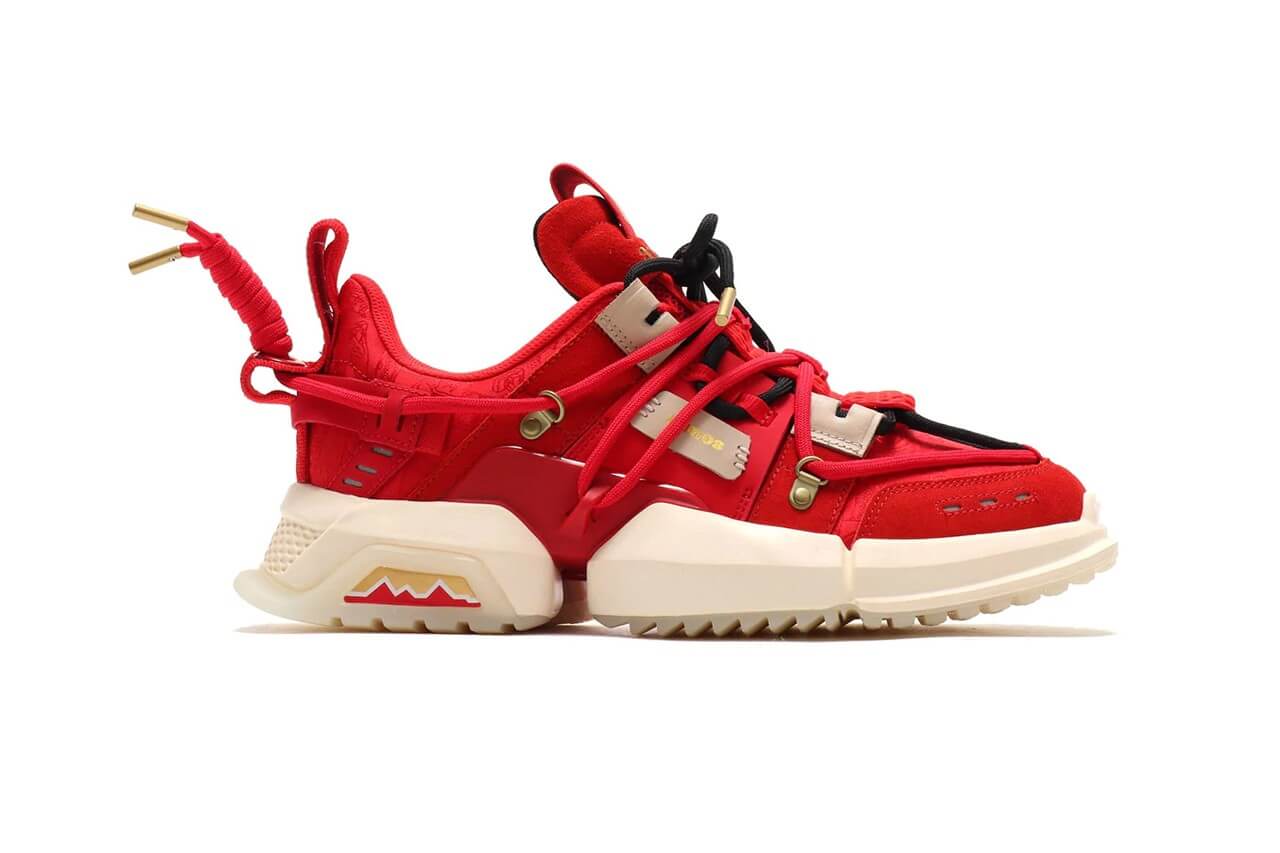 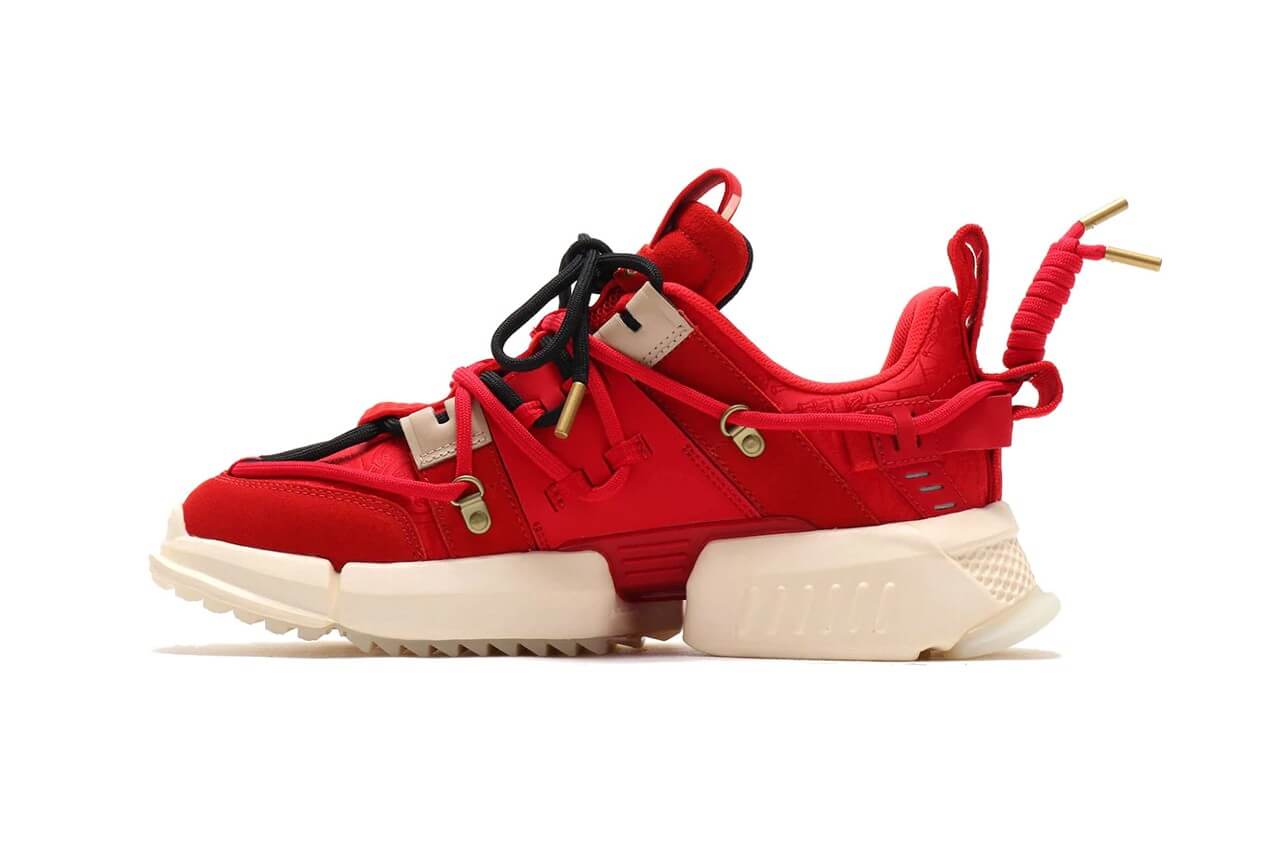 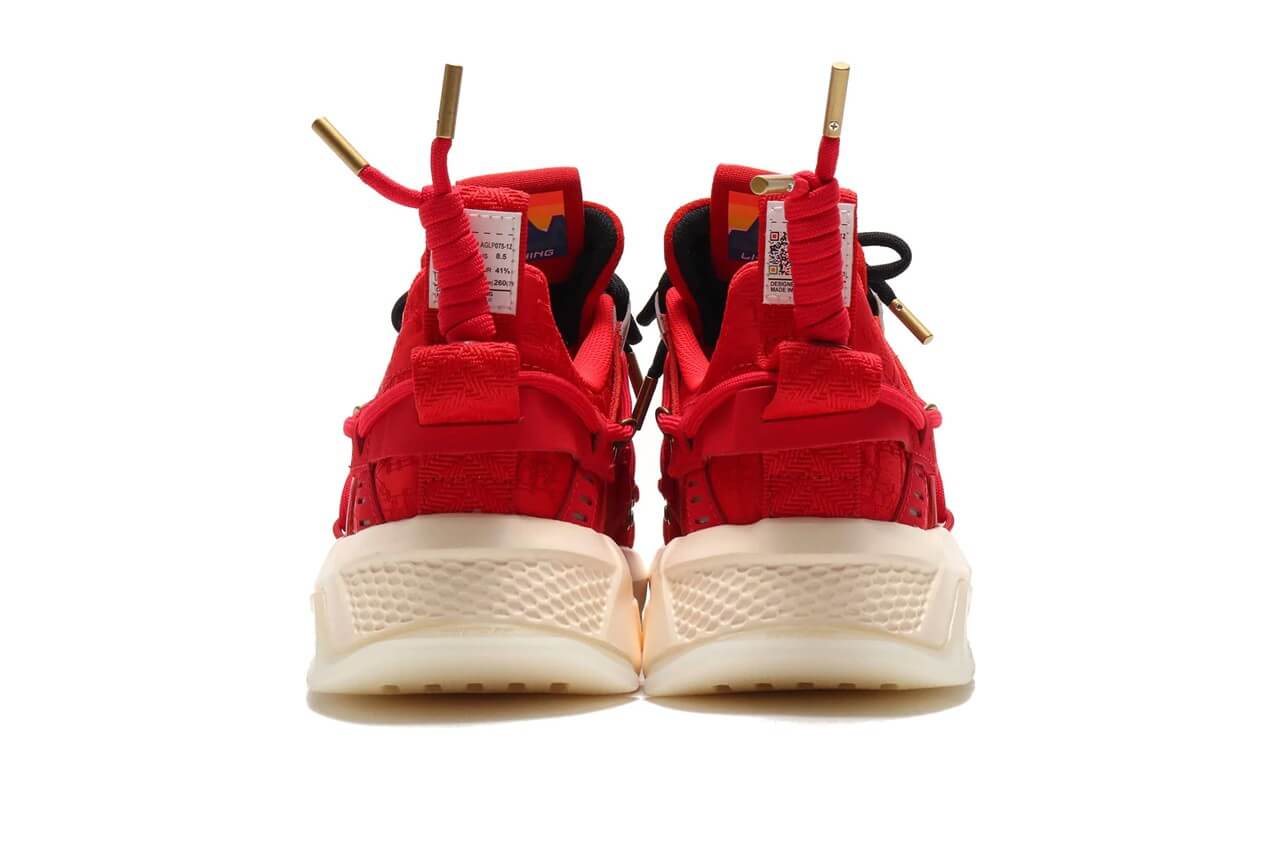 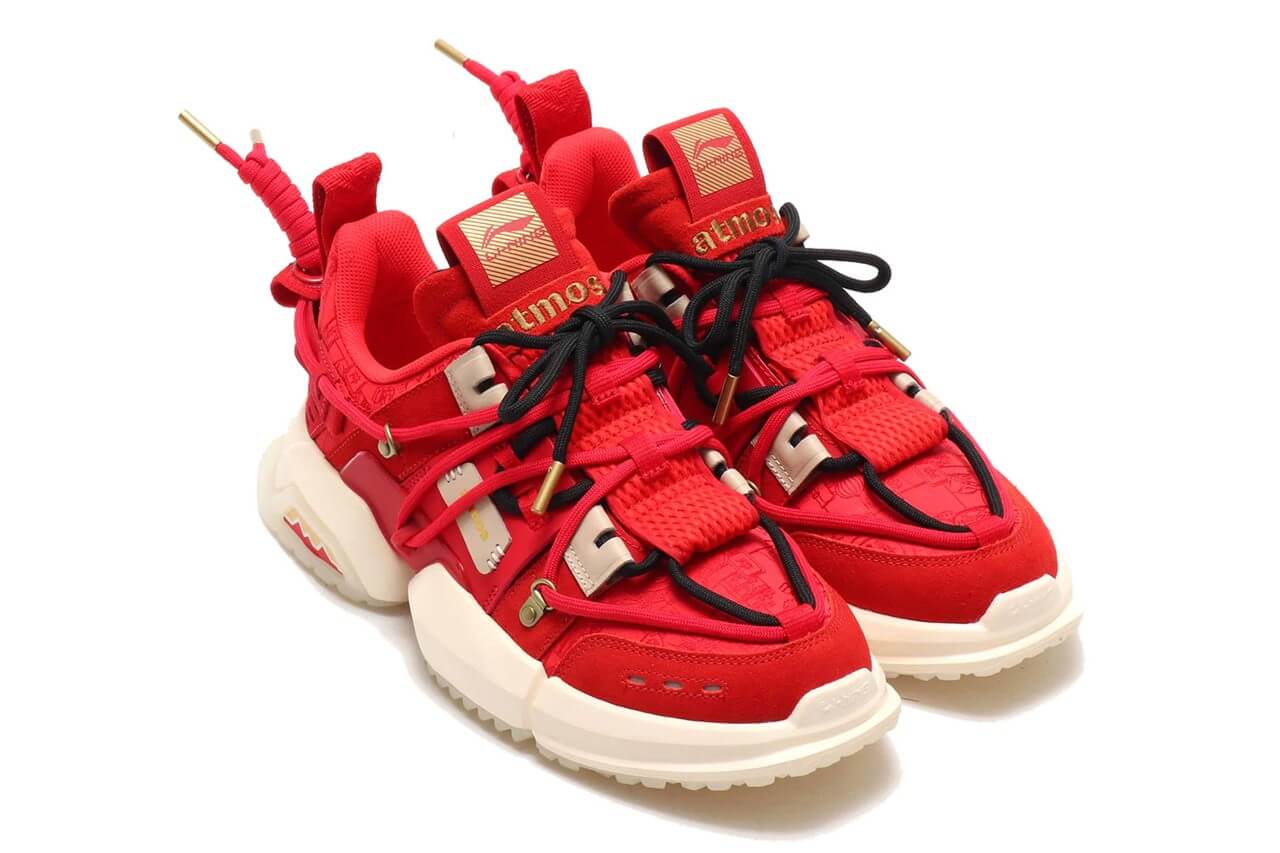 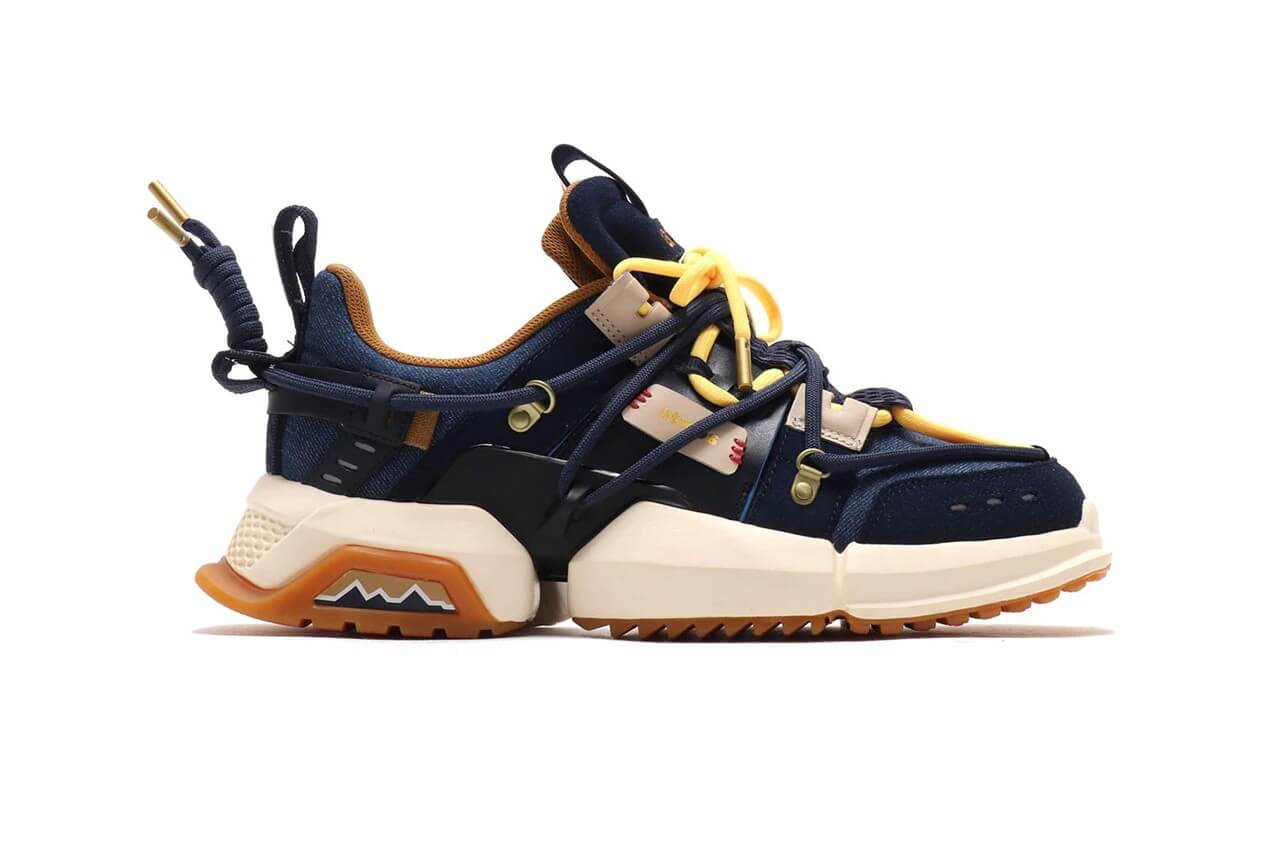 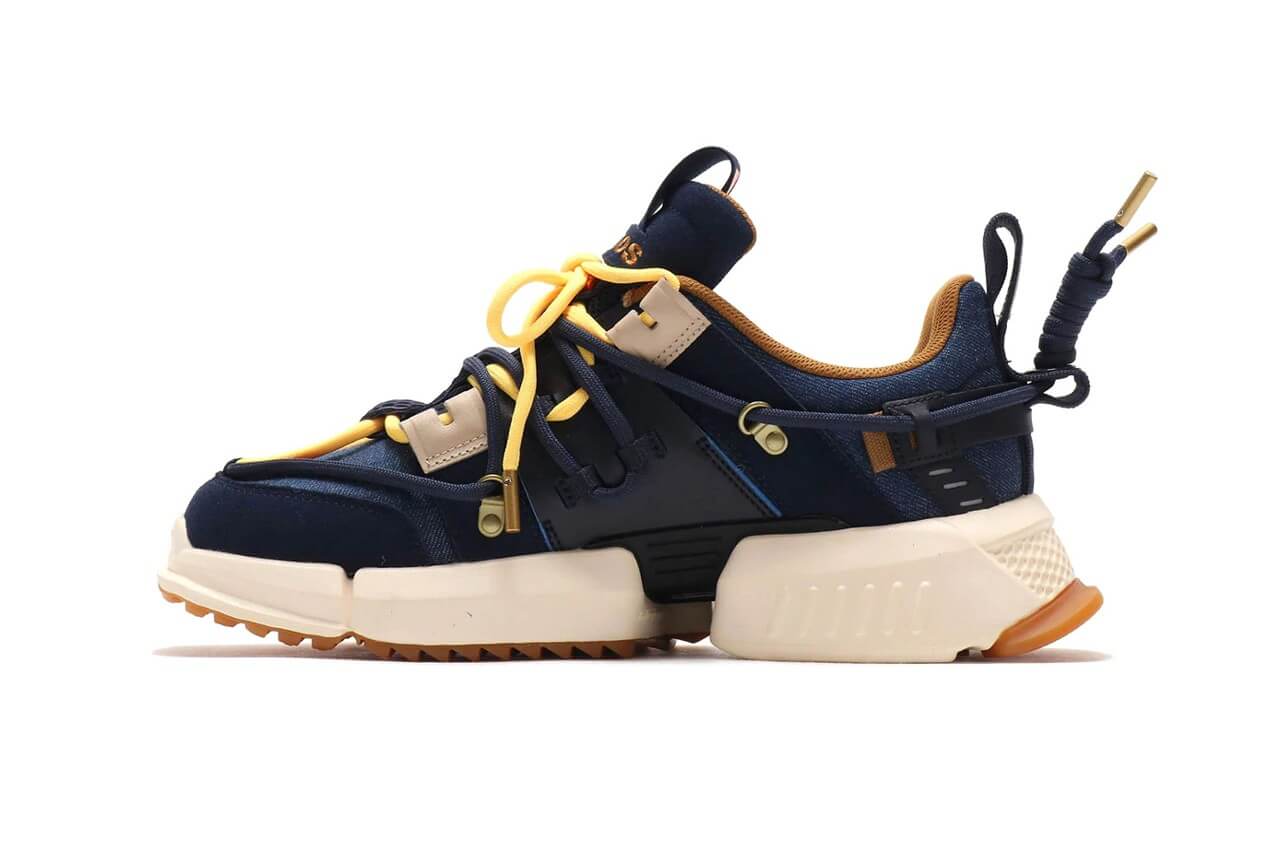 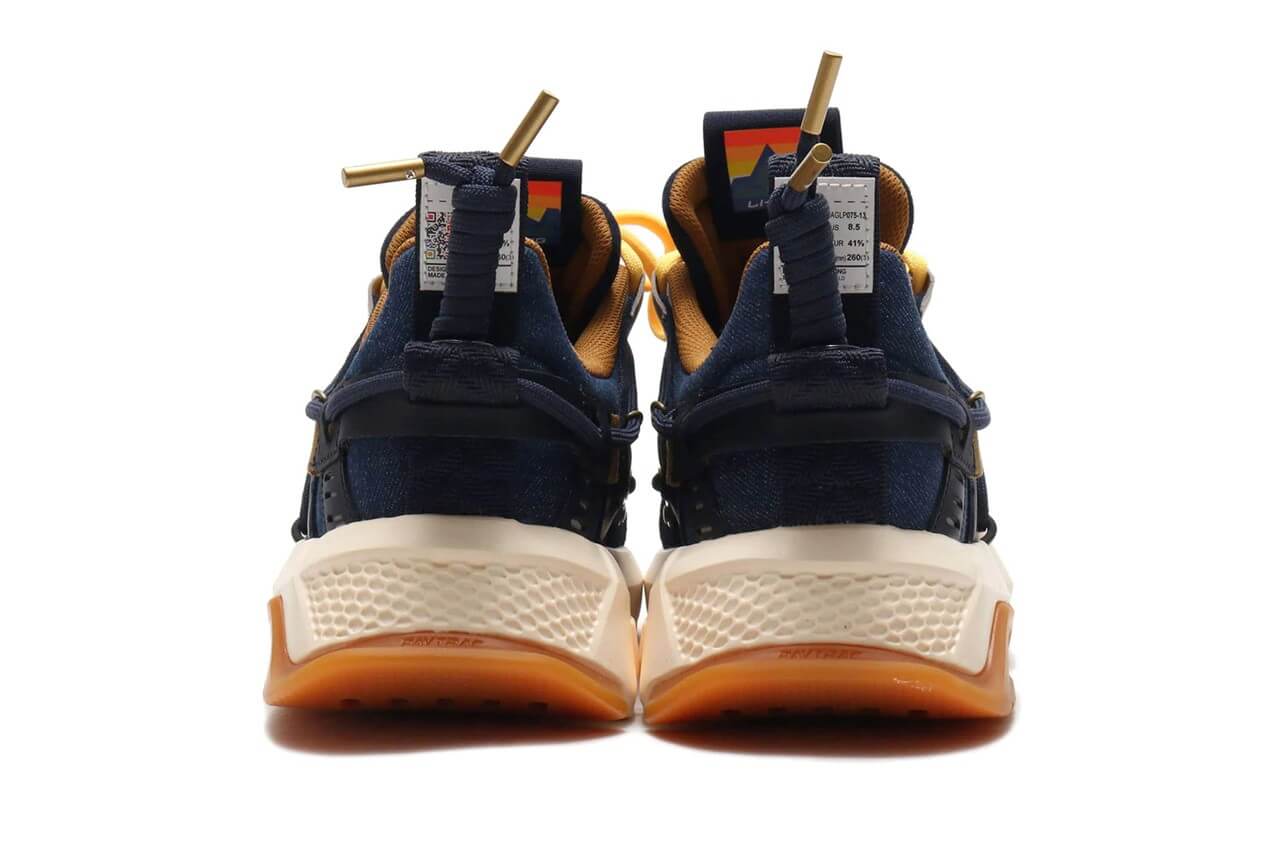 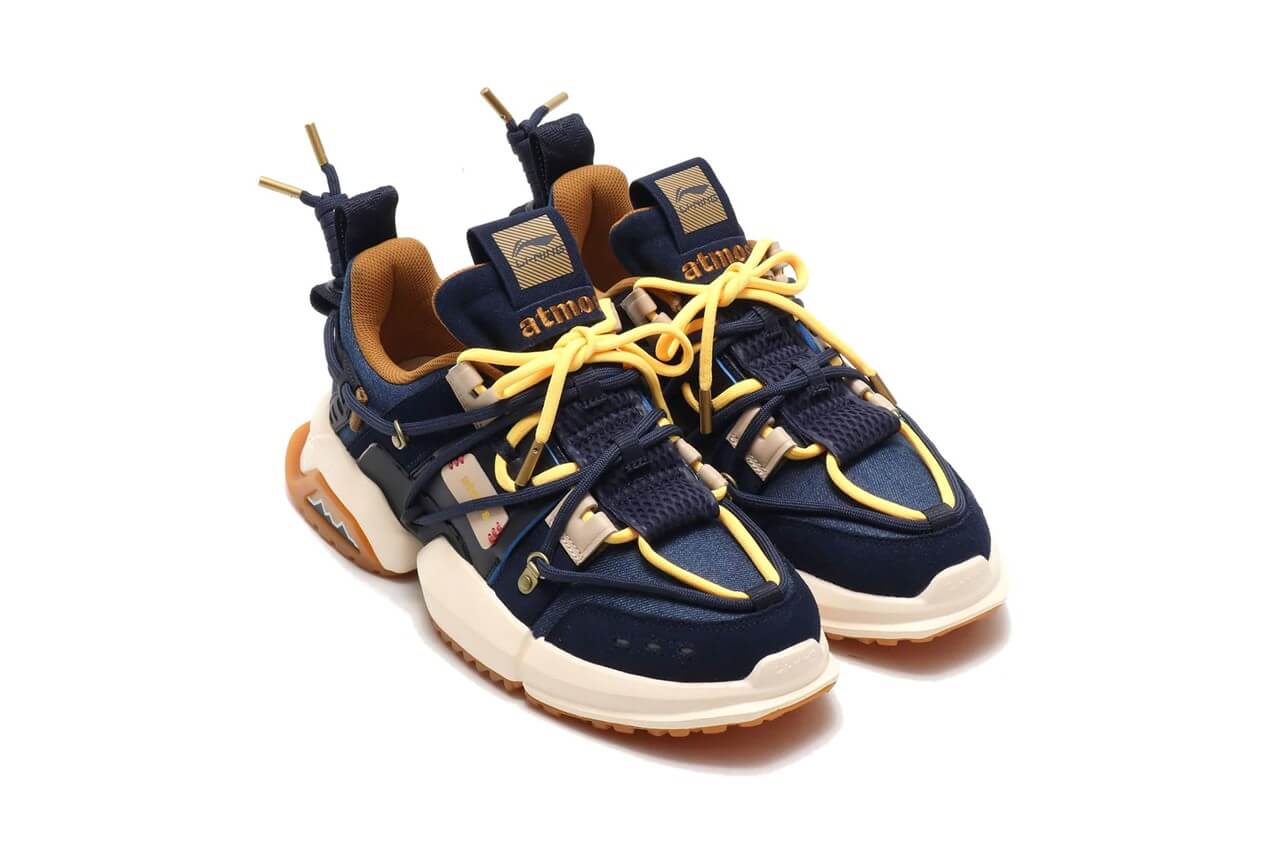 With two versions of their already popular Titan model, atmos applies both Chinese and Japanese heritage to honour both millenary cultures and traditions. With a red upper and an ivory midsole, the first proposal offers silk base and gold accents, embracing the ancient Chinese royalty that governed the Asian giant for so many centuries. For the second version of the Titan, atmos chose to represent their Japanese origins with a navy upper constructed in denim, cause theirs is one of the most renowned ones in the world. Gum sole and yellow laces give these iteration a powerful contrast. 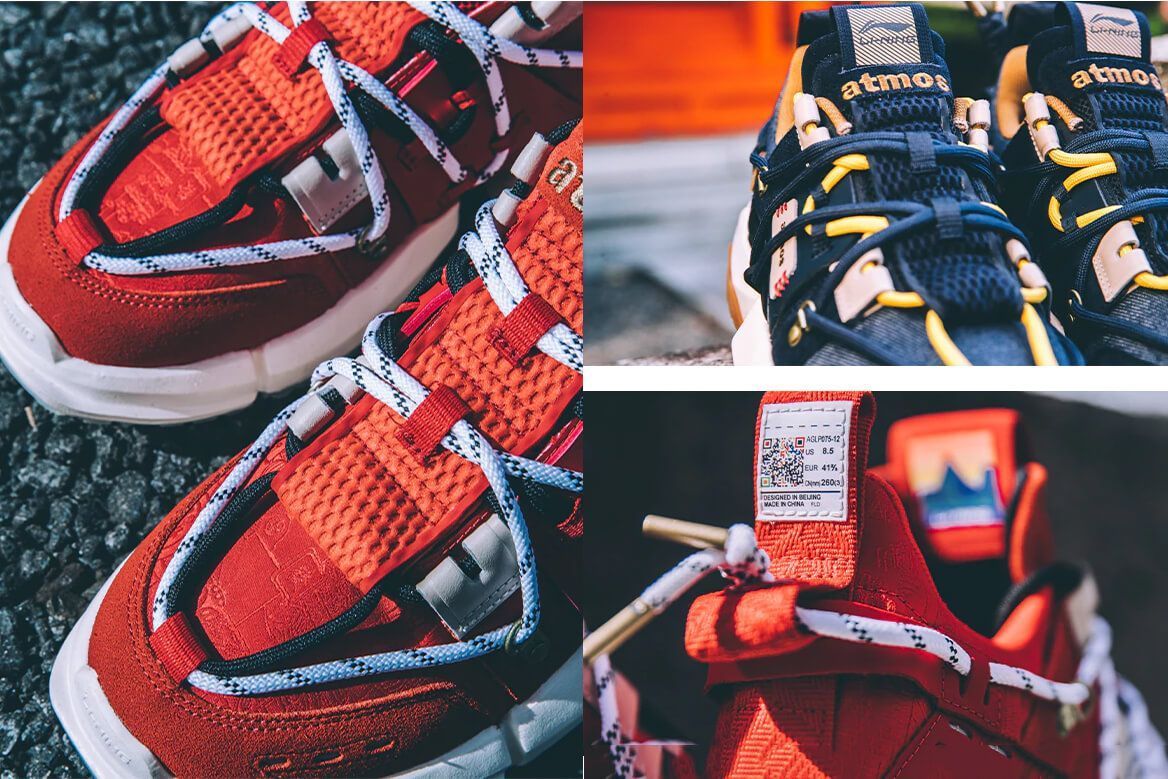 Both offerings come with embroidered co-branding on the tongue and copper eyestays.

These Titan x atmos are already available and are exclusive to the Japanese retailer for around 165€.