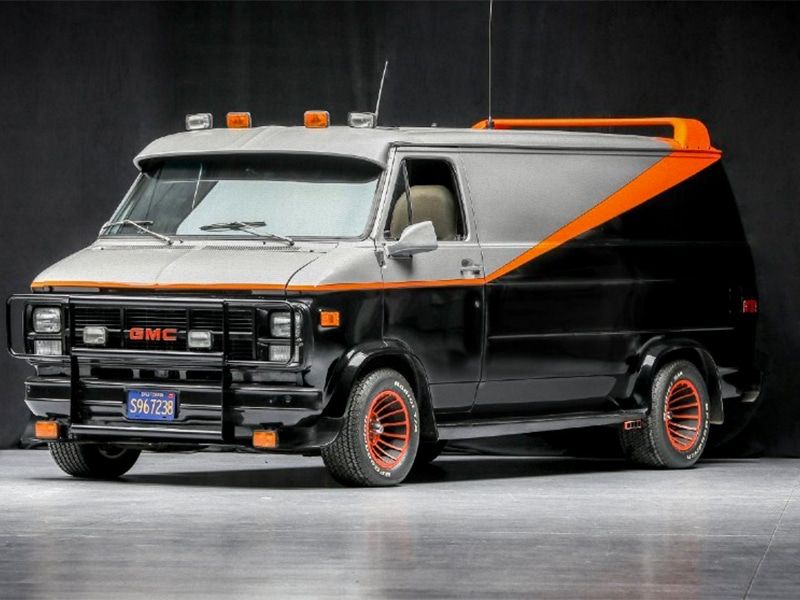 For lovers of the 70-80 series, you are in luck. The mythical van of “The A-Team” is being auctioned off. Although it didn’t appear in the series, it is one of the 6 original replicas used for promotional events in the USA and Canada. 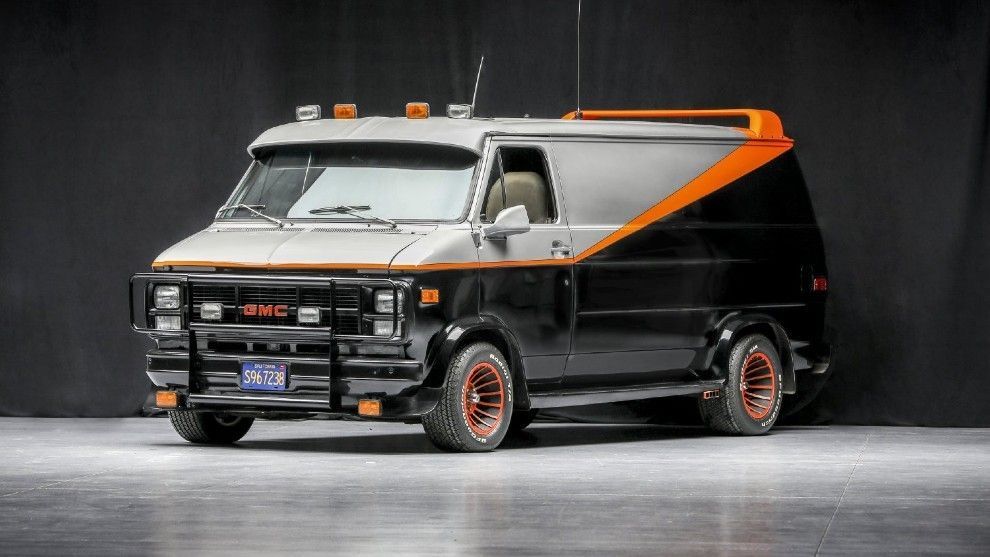 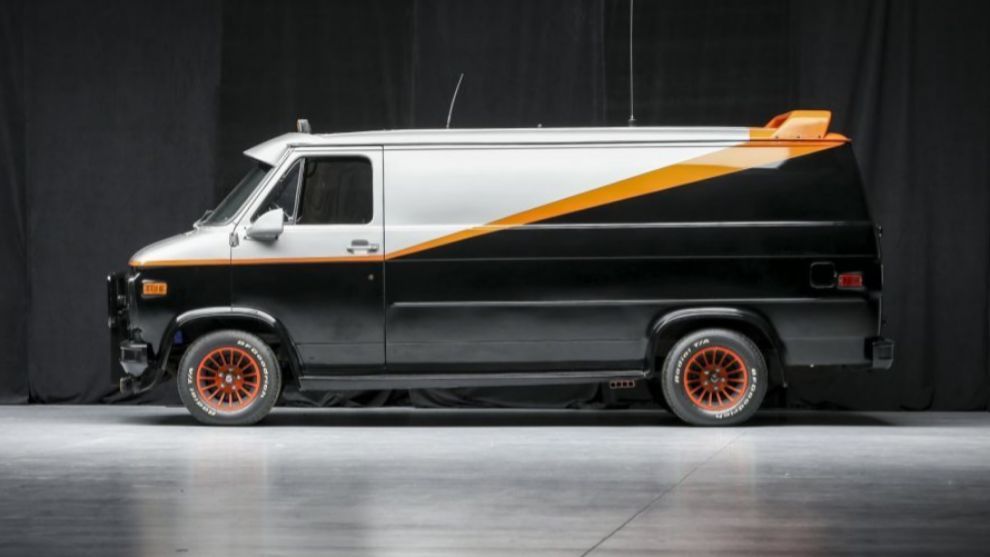 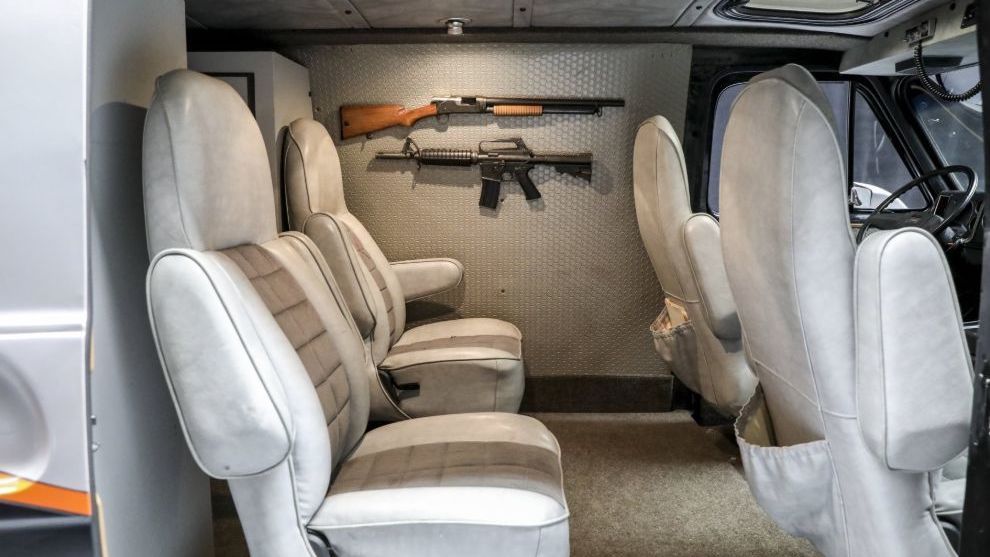 Has your dream been to be part of “The A-Team” and defend humanity on the mythical GMC? It’s your moment. Worldwide Auctioneers has announced the auction of this crown jewel. The event will take place on January 23rd and the proceeds will be used for social purposes.

The piece is a replica of the legendary 1983 GMC built on a 1979 Chevrolet G Series. It has a black exterior and silver details with an orange stripe up to the rear wing. The interior features four separate seats and assault weapons – the acclaimed machine guns.

Now all we can do is ask you, do you have enough space in your garages?