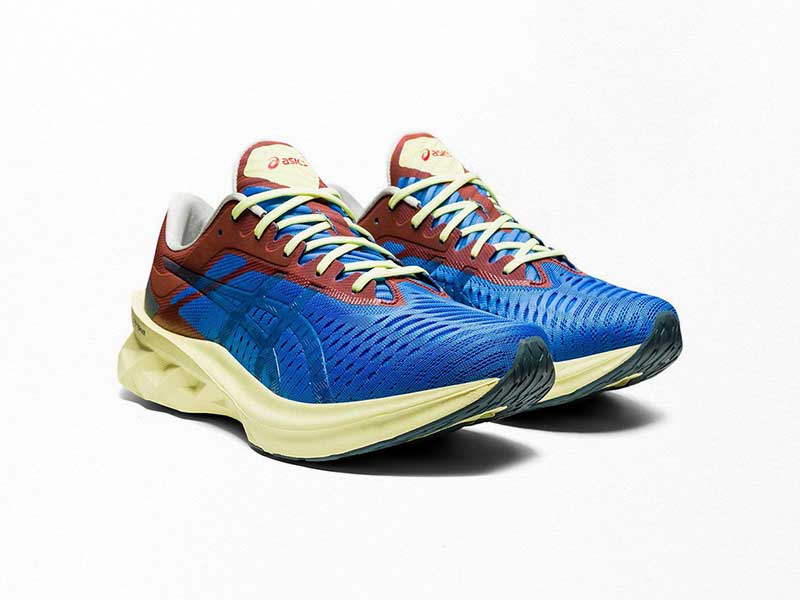 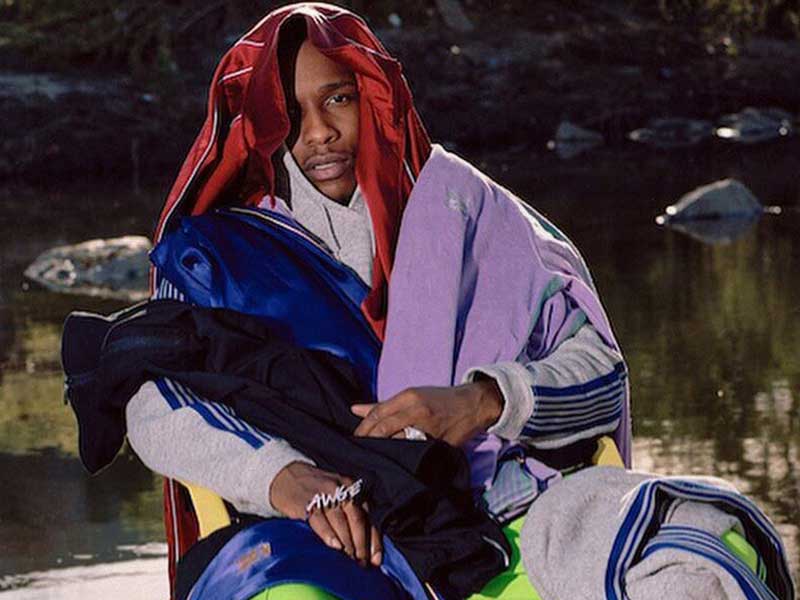 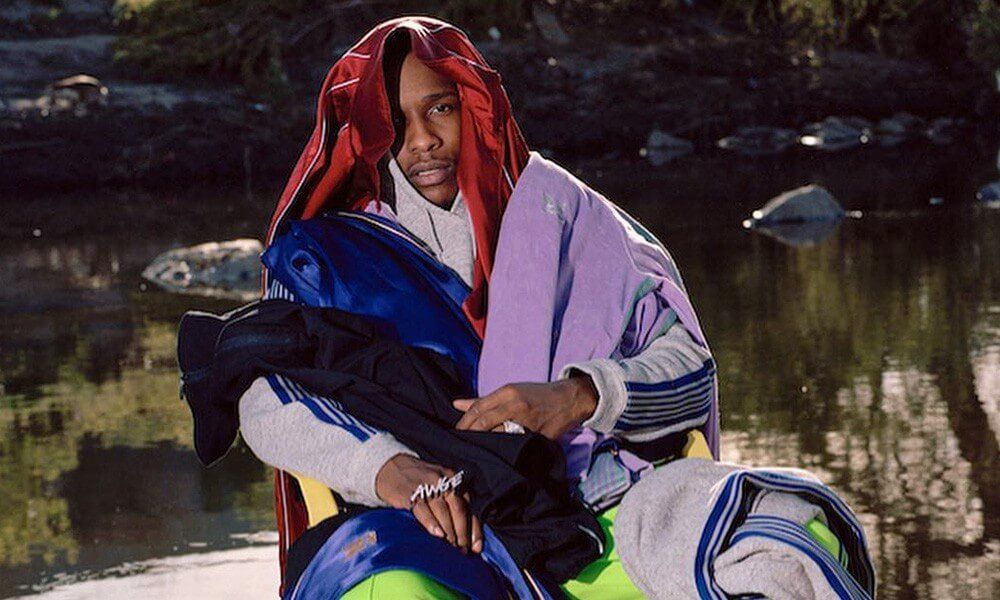 In the last few months, A$AP Rocky has not stopped occupying articles due to his frequent presence in the fashion scene. From starring in campaigns for Calvin Klein to paying tribute to Raf Simons, the singer has consolidated his place as a powerful figure with a lot of influence on the haute couture scene.

Now, A$AP Rocky has just released the latest AWGE collection in collaboration with Japanese Needles. It’s an SS19 capsule that focuses on re-editing the classic tracksuit from a palette of vibrant colors of retro essence, such as purple, red or blue, and fabrics such as premium velvet or an ultra-soft poly. 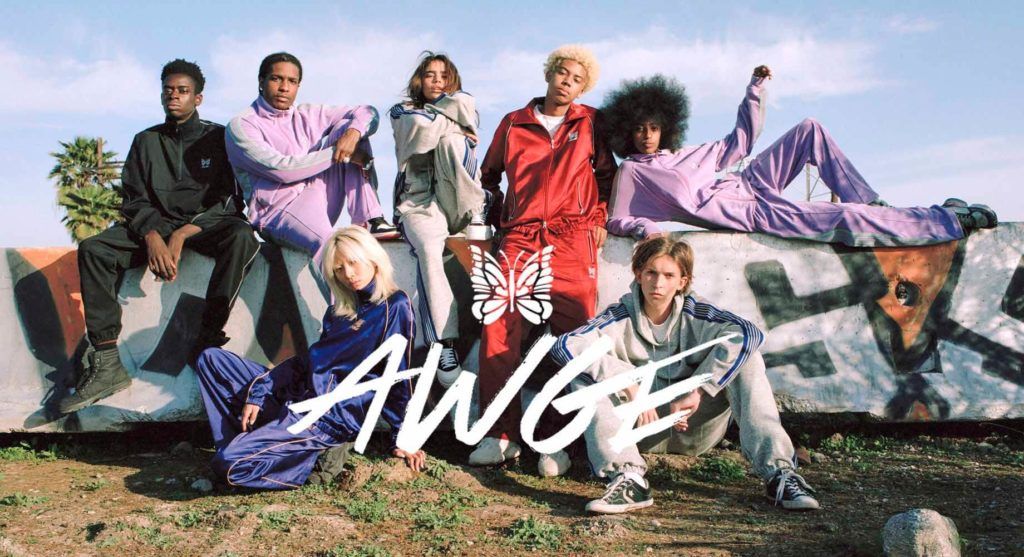 Other garments are also included, such as the newly designed Run-Up Popover jacket or a relaxed grey sweatshirt, which add a bit of calm to the brave aesthetics of sweatshirt total looks. As a sign of identity, all items in the collection incorporate the Needles butterfly logo, next to the AWGE logo.

The tracksuits in this last SS19 collection are added to a collaboration that has been going on since last year, and its designs have been just as successful as those of the first drop. A fresh, urban and effortless seasonal bet. 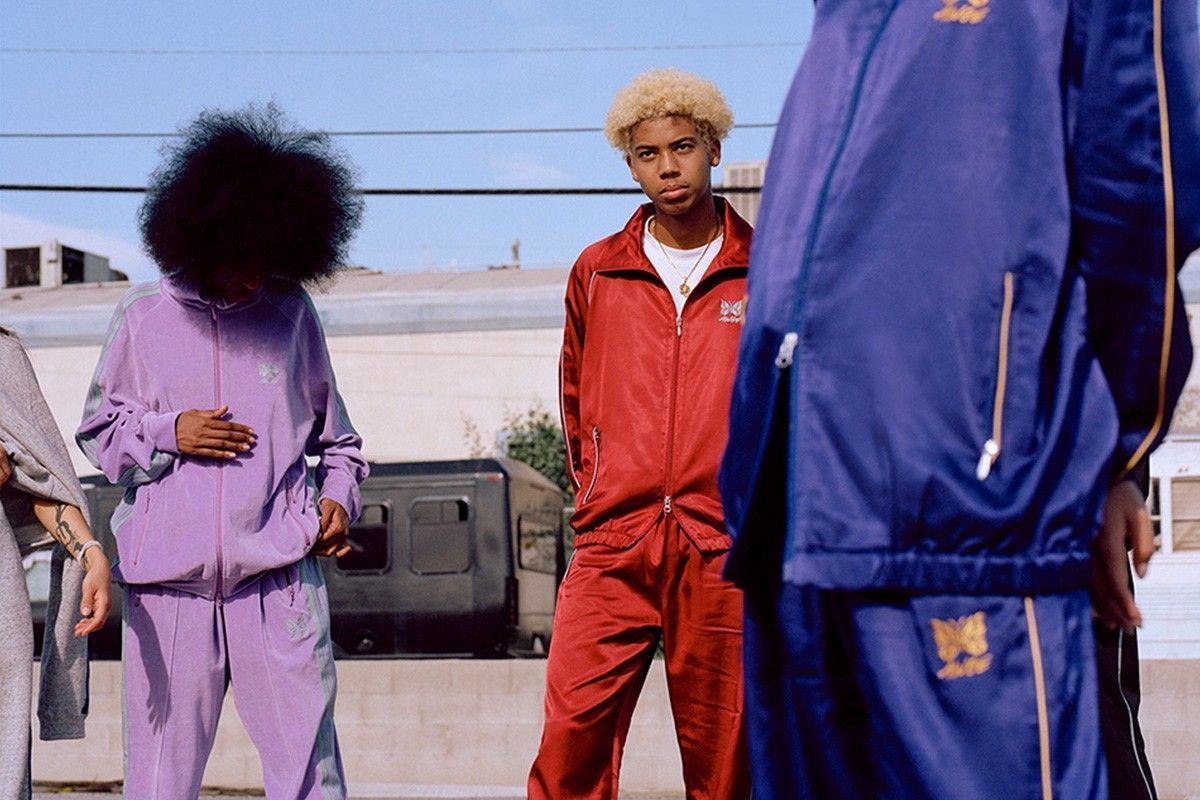 The SS19 capsule of AWGE and Needles has already gone on sale and prices range from 200 to 300 € aprx.