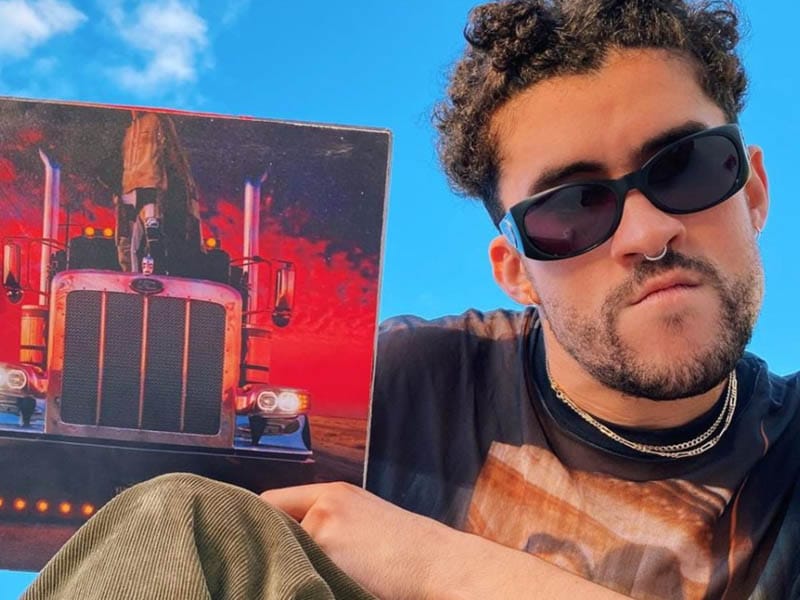 Bad Bunny makes history on the Billboard 200 list by placing number 1 with El Último Tour del Mundo. It’s the first time in the 64 years that an album entirely in Spanish heads the first position of the famous list. 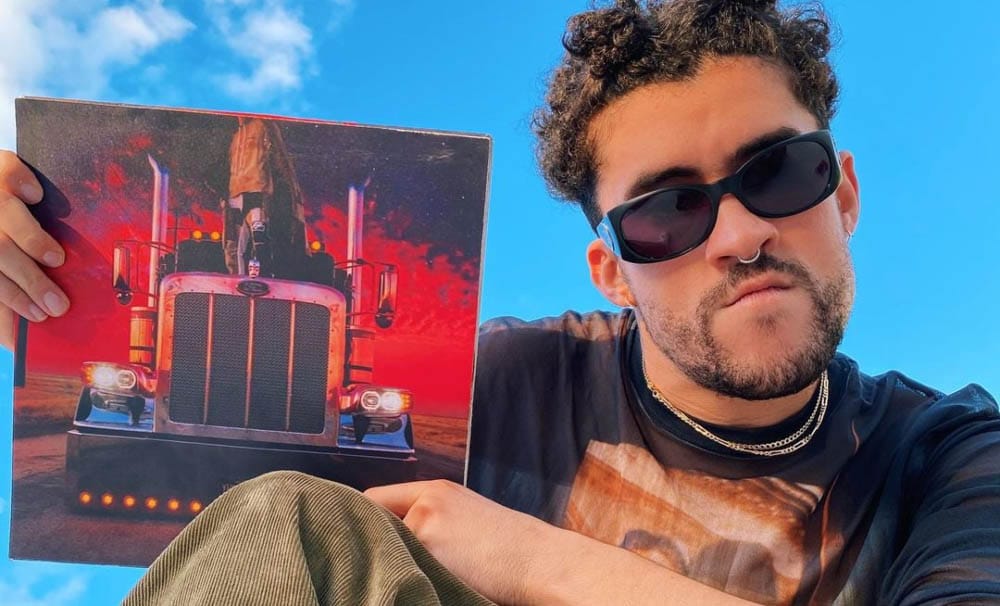 Bad Bunny‘s recent album El Último Tour del Mundo has been opening the Billboard 200 list since Sunday. A historical milestone not only because the album is being a success in all lists, but also because it’s the first full-length Spanish-language project to reach the top 1 in the 64 that has been making this selection.

The Billboard 200  list ranks the most popular albums of the week in the U.S. As soon as the Puerto Rican record was known, millions of fans congratulated him on networks. Including other artists such as Jennifer Lopez, who wrote: “Yes, history”, accompanied by emoticons of stars and flames.

The new album has been available since November 26th in which, among others, Rosalía has collaborated. It also includes another collaboration with the American singer-songwriter ABRA, Sorry Papi, and the song she sings with Jhay Cortez, Dakiti, which they both released at the beginning of November and which was a great success.

After Spotify made a summary last week of what we have been listening to the most during 2020, we were aware that the singer is also the most listened to artist on that platform this last year. With over 8 billion plays, half of them from the album YHLQMDLG.