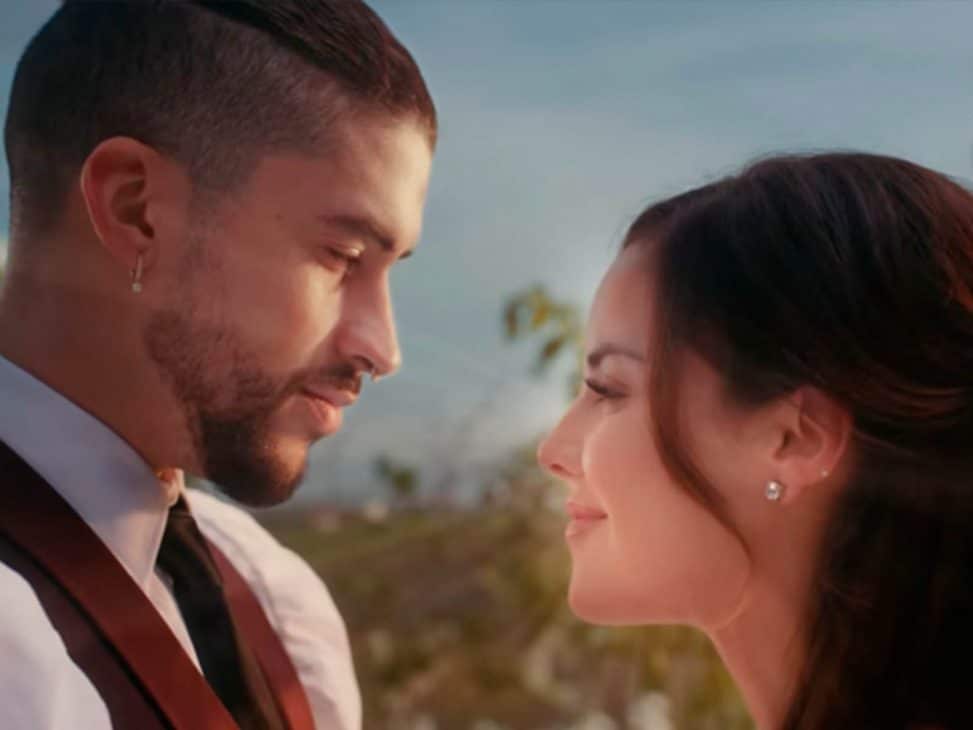 Bad Bunny has released the music video “Tití Me Preguntó” from his latest album Un Verano Sin Ti. To our surprise, in the video the Puerto Rican marries his real life partner, Gabriela Berlingeri. 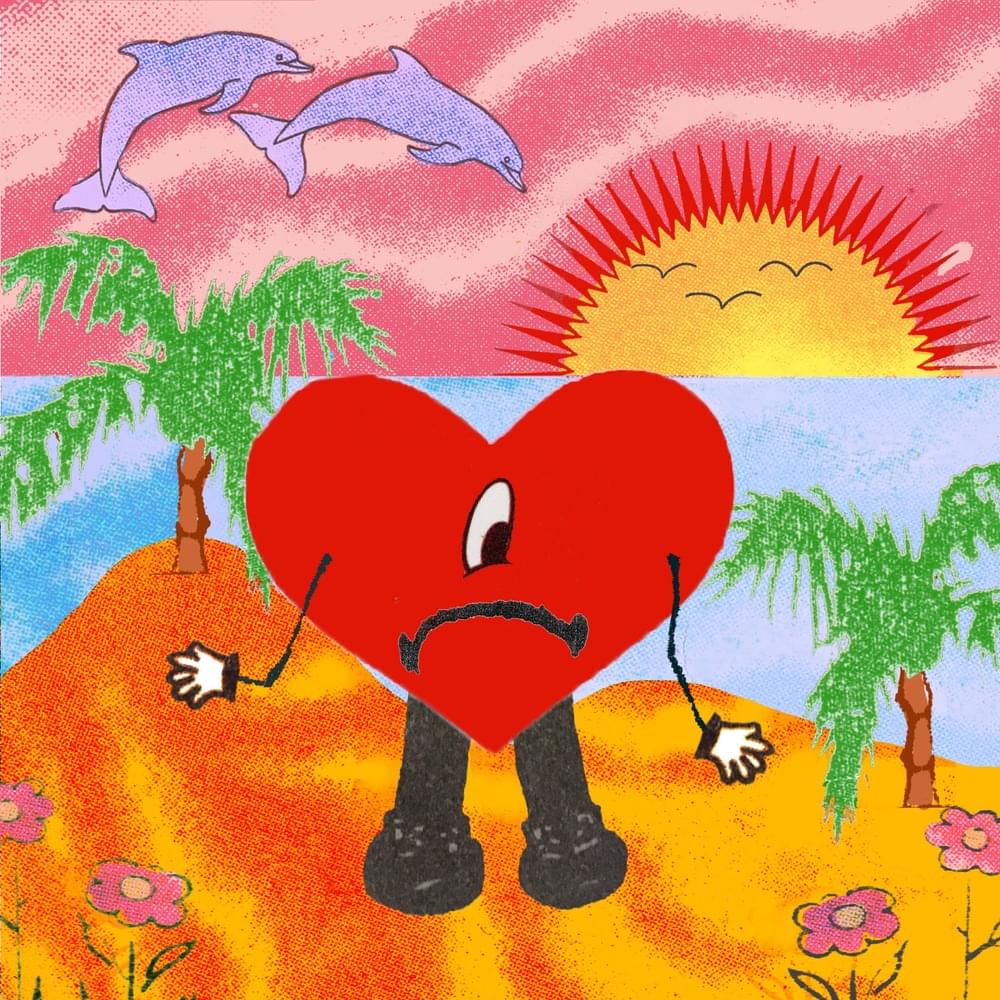 Directed by his friend Stillz, the image begins with a boy being rejected by a girl he likes. Then Bad Bunny appears as the older version of that boy, enjoying a life that doesn’t see him chained to a single woman. At one point he is kidnapped by strangers who dress him up and leave him at his wedding, where he meets Gabriela Berlingeri, his real-life girlfriend, at the altar.

A Summer Without You debuted at No. 1 on the Billboard 200 and briefly surpassed Future’s I NEVER LIKED YOU as the most-played artist of 2022. That record was surpassed by Kendrick Lamar’s Mr. Morale & the Big Steppers and finally by Harry Styles’ Harry’s House this week.