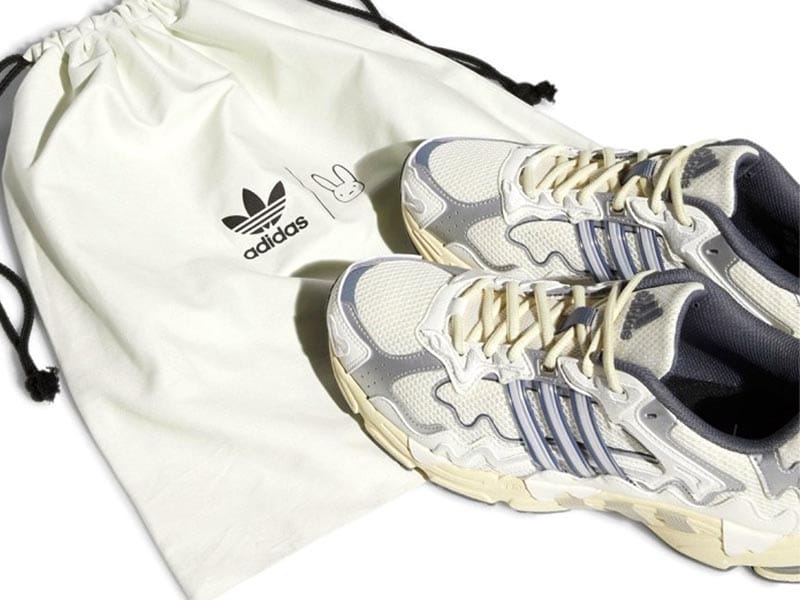 Since first teaming up with adidas Originals in 2020, Puerto Rican rapper Bad Bunny has released several versions of the Forum Low, as well as the ZX 8000 “Ice Cream”. Now the duo is teaming up again to reinvent, this time, the Response CL silhouette. 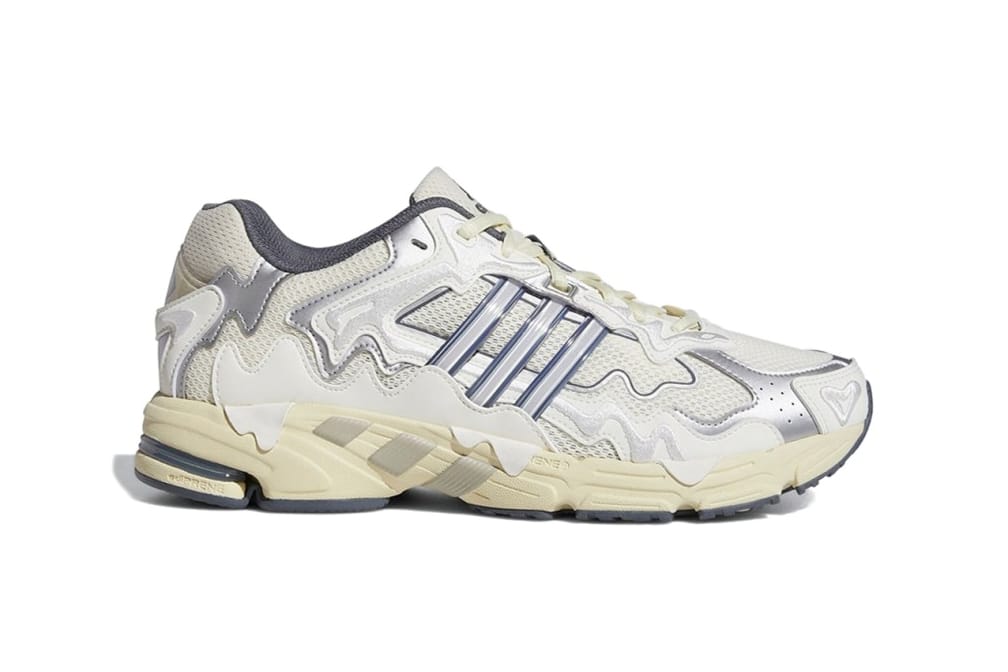 The Response CL is another adidas Originals model that takes inspiration from the 2000s, continuing the “Dad Shoes” trend. The new version is equipped with adiWear and adiPRENE technology in the outsole, as well as a nod to the EQT lineage prevalent throughout the Response CL design language.

The silhouette comes with an ecru-toned mesh base overlaid with white synthetic ‘leather’ and metallic silver detailing. The Three Stripes come in blue and silver. A melted heart on the toe cap and an embroidered eye with retro adidas EQT branding on the back. 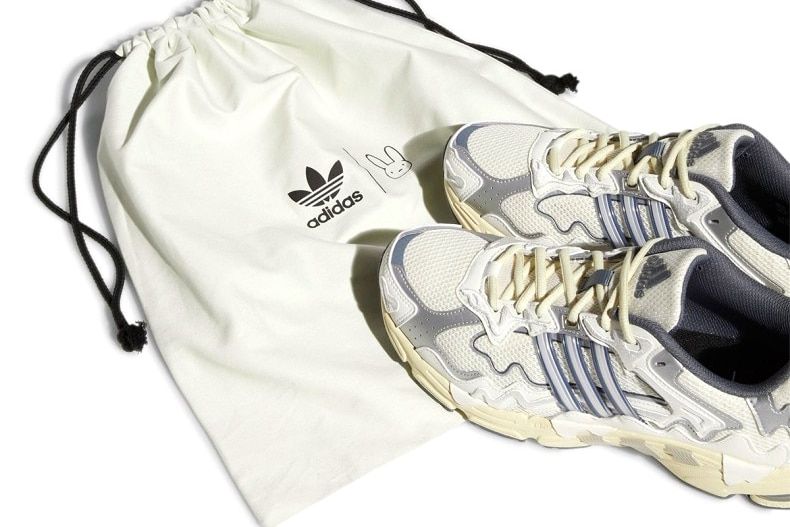 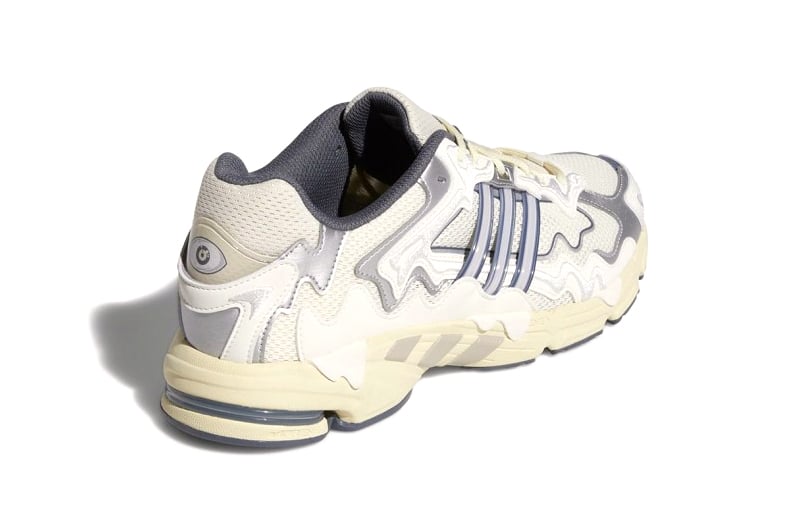 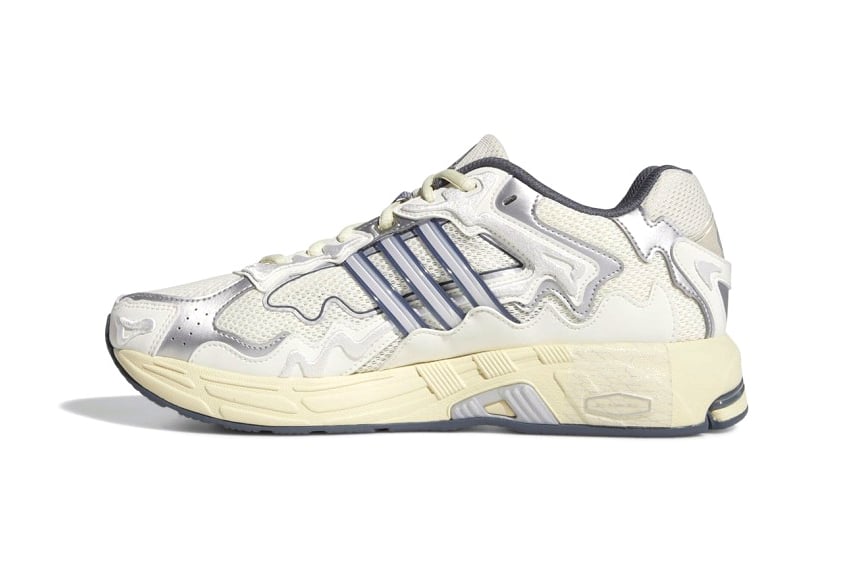 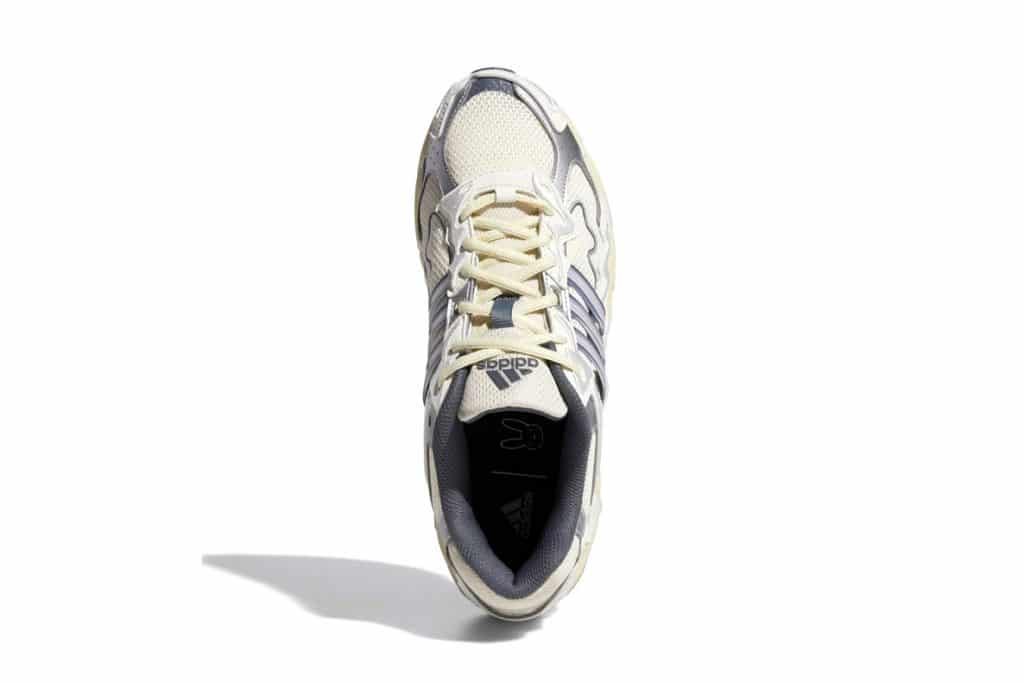 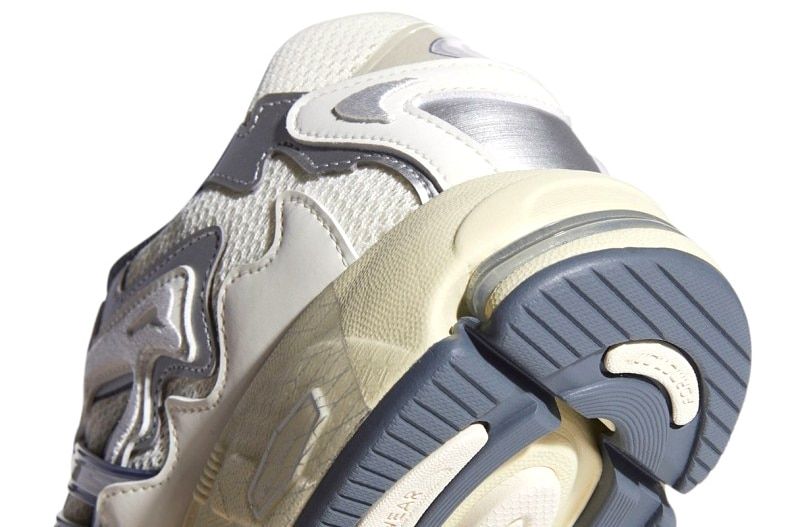 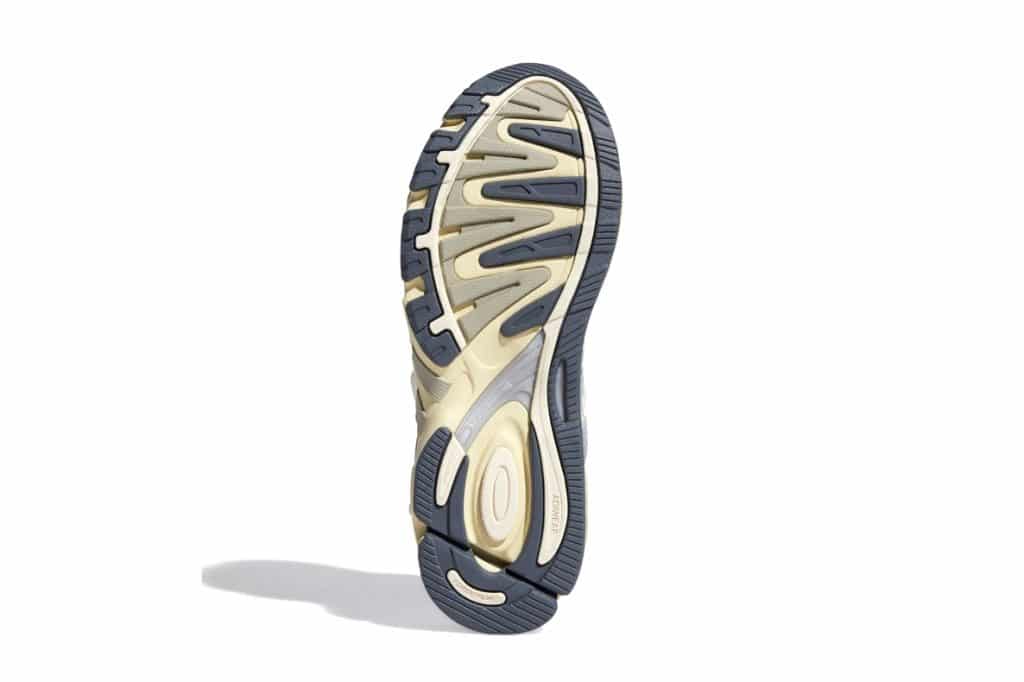 We don’t know the official release date of this sneaker, however, it has already appeared on Consortium and some specific adidas sites.

Now… Why not take a look at Balenciaga’s capsule that pays homage to the year of the tiger?