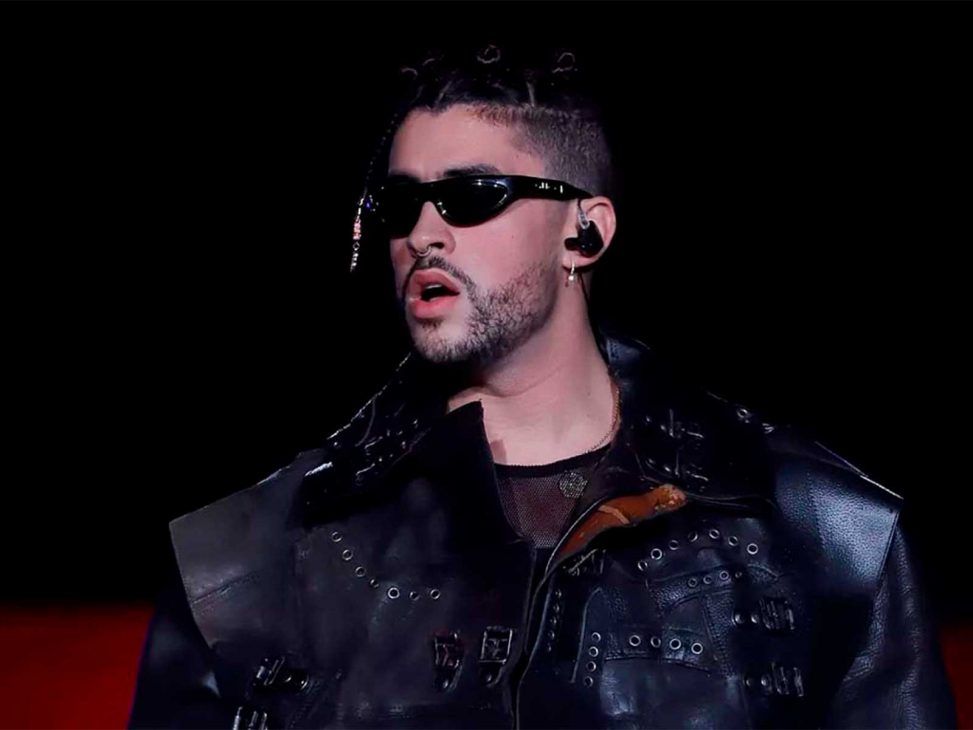 Marvel teams up with Sony to produce its first independent film. In it, Bad Bunny will become El Muerto, the Latino superhero protagonist. 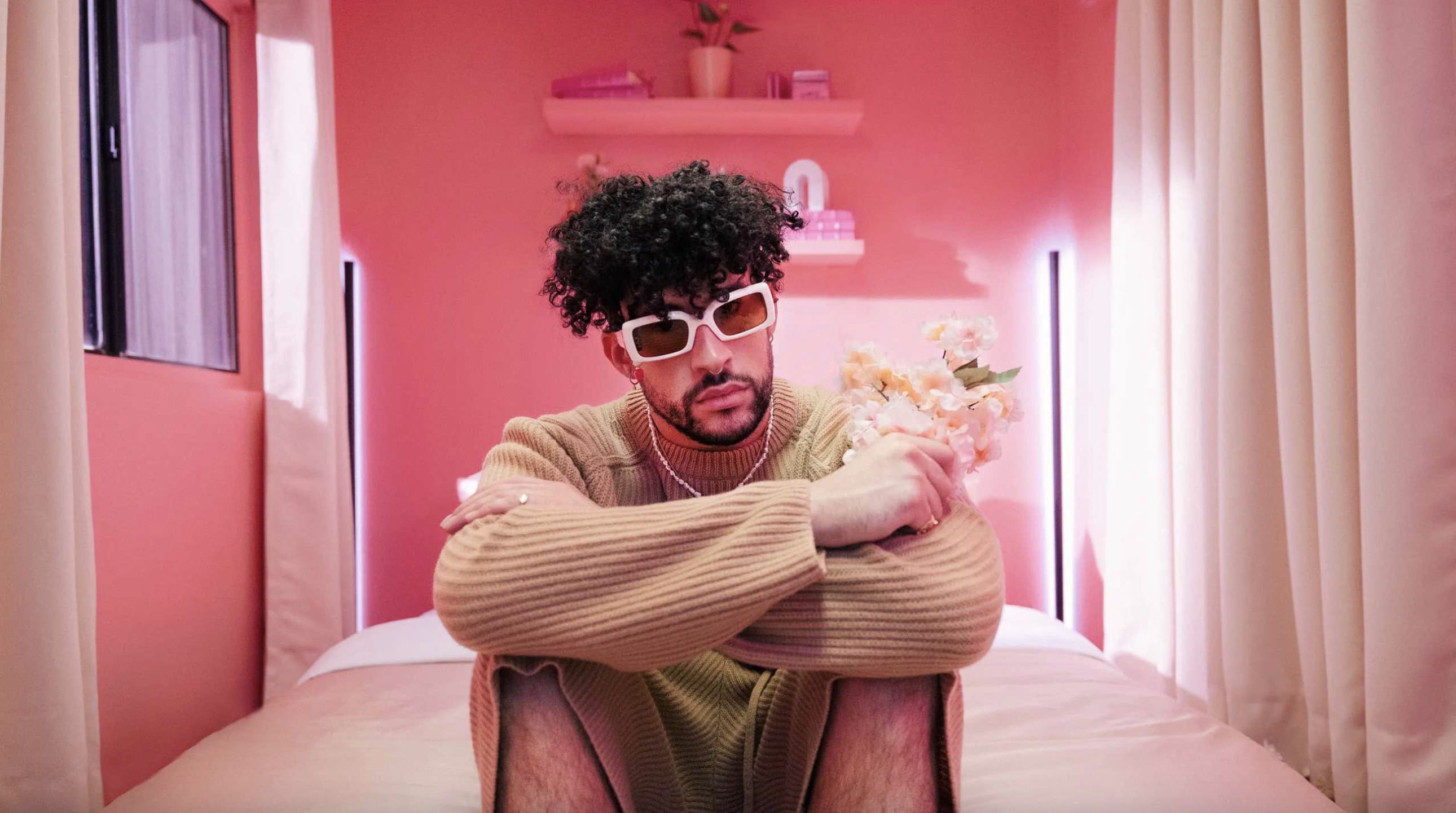 Sony Pictures confirmed, during CinemaCon in Las Vegas on Monday, the arrival of the next Spiderman spin-off. A news that surprised everyone because of the participation of Bad Bunny, who will be in charge of giving life to El Muerto, also known as Juan Carlos Sánchez.

We are talking about the first Marvel independent film to feature a Latino superhero in the lead role, something never seen before on the big screen. We still don’t know more details about this new production, but what we do know is that we can’t wait to see the Puerto Rican in action.

And speaking of news… Did you know that Elon Musk has bought Twitter for $44 billion?