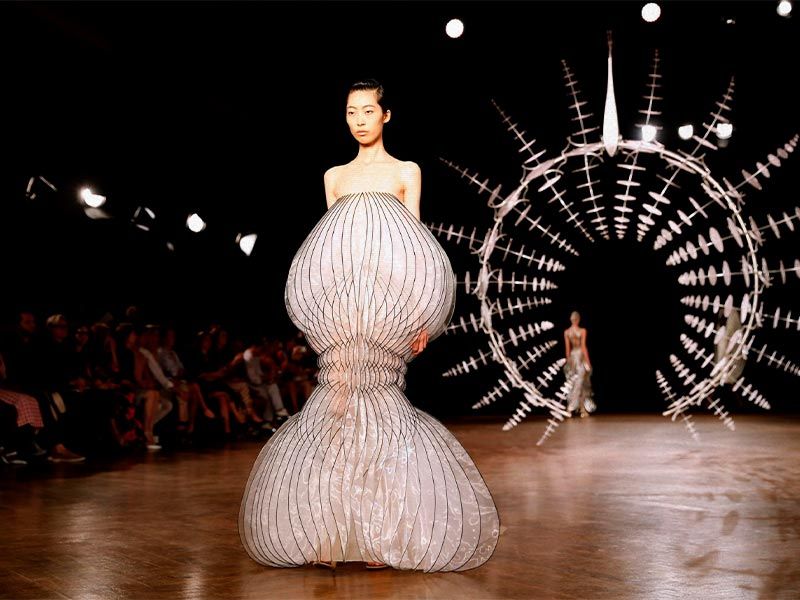 The Haute Couture presentations will take place in Paris from 24 to 27 January and, as can be seen from the provisional schedule, neither Balenciaga nor Maison Margiela will be present. 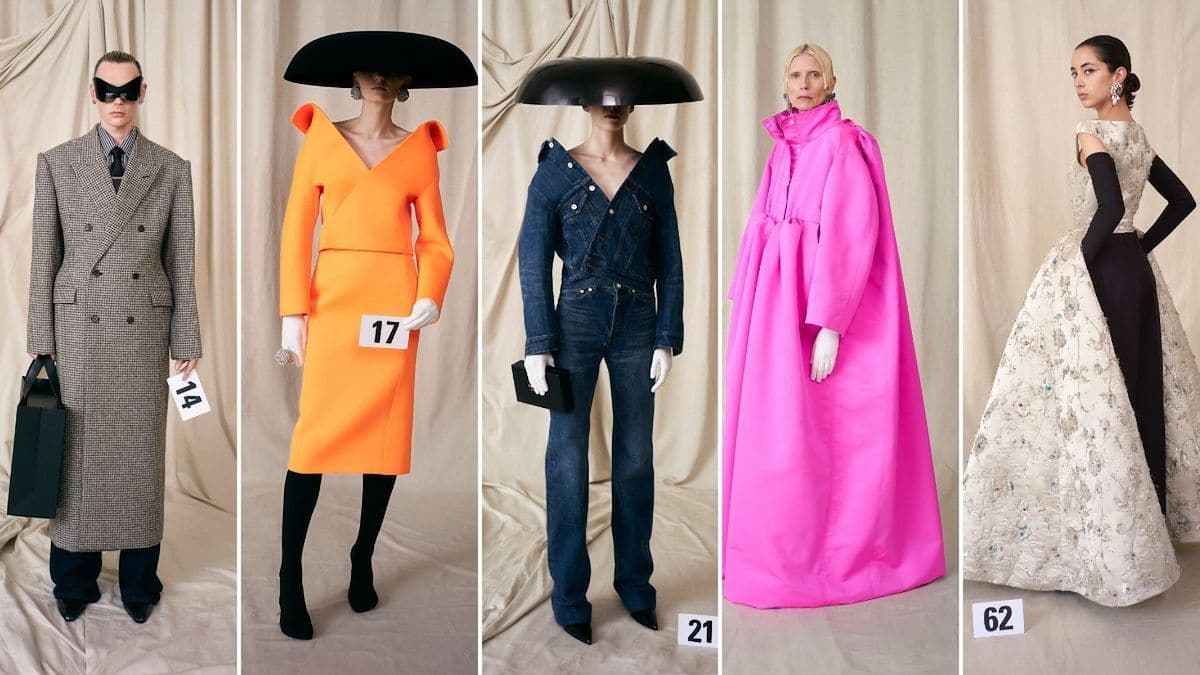 The French fashion organisation Fédération de la Haute Couture et de la Mode made public the provisional calendar that will mark the Haute Couture Week in the French capital. It will be held at the end of January and will feature the participation of major maisons such as Chanel, Schiaparelli, Dior, Valentino, Fendi and Iris Van Herpen, among many others.

However, the absence of Balenciaga, which last July presented its haute couture collection after a break of more than 50 years, is striking. Maison Margiela will not participate in this edition either, but the reasons for its absence have not been specified.

Another important news about this year’s celebration is that Jean Paul Gaultier‘s proposal will be designed by Glenn Martens, designer of Y/Project and Diesel. I don’t know about you, but the truth is that we at H. are anxious to discover the new ideas…