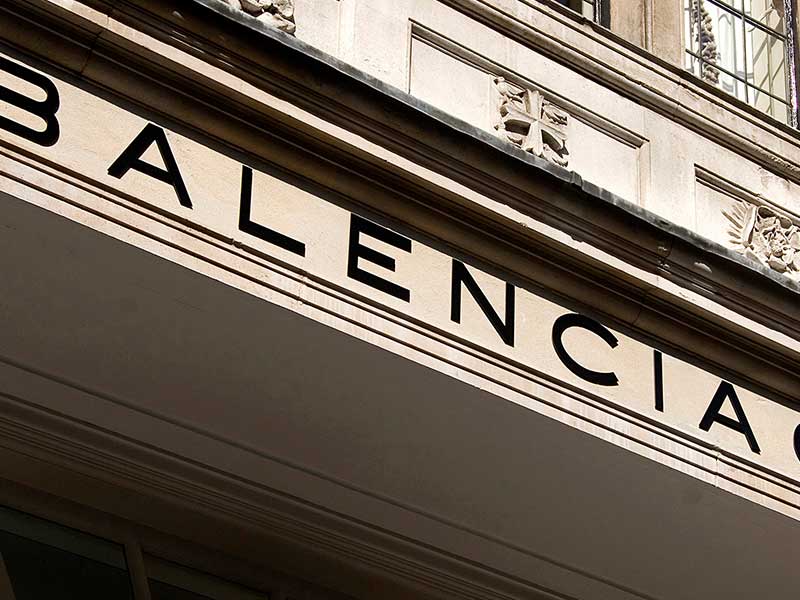 Balenciaga commits to #BLM for the long term

Balenciaga has decided to establish an annual donation to help fight racism and racial brutality. A long-term commitment to a cause that concerns us all. 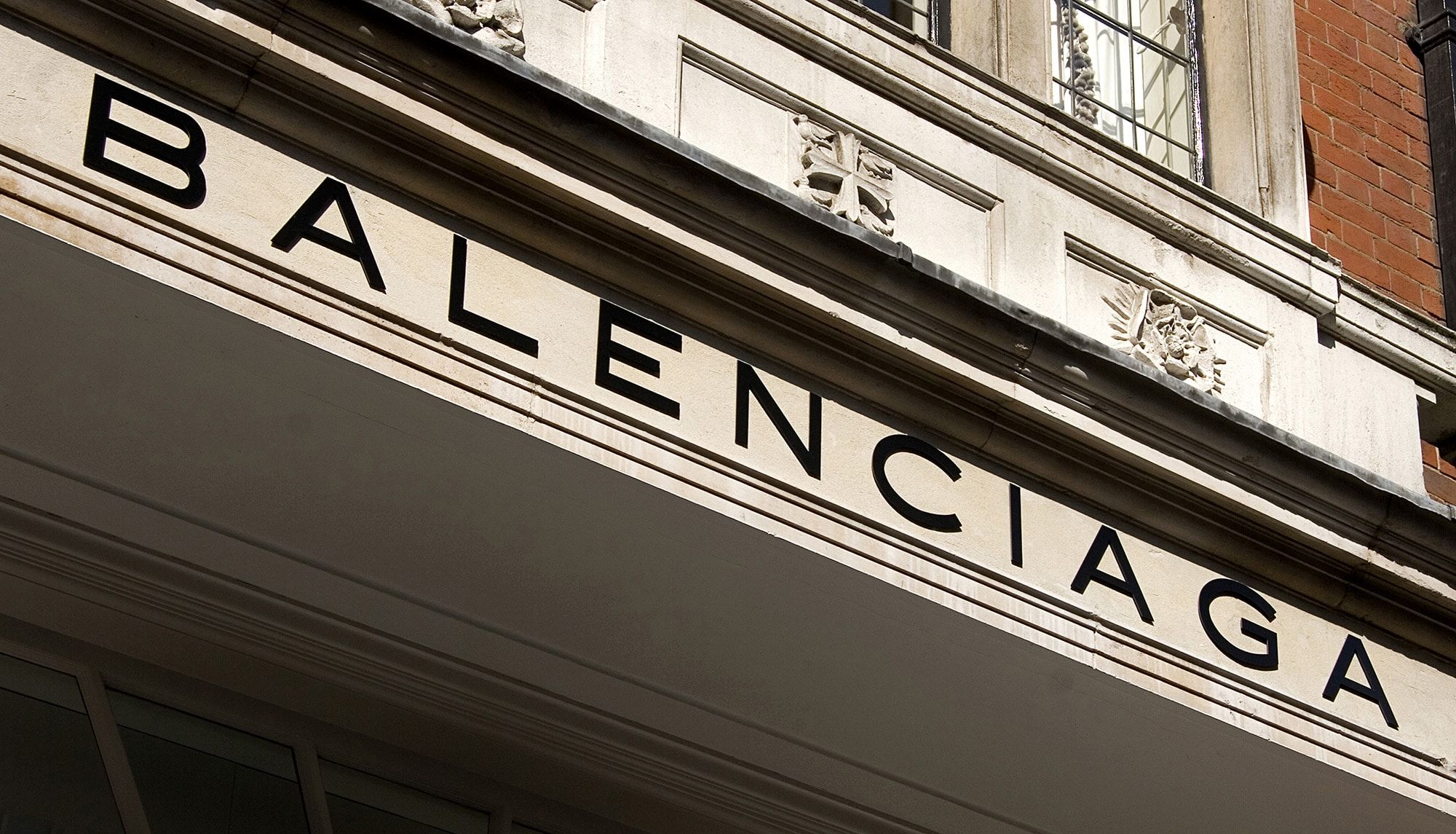 The news was announced through Twitter, it says that May 25th of each year – in honor of George Floyd’s death – will be the date for donations to the cause.

There are no specific figures yet on the amount of the donation, but the charity chosen is the National Association for the Advancement of Colored People, the first and largest civil rights organization in the United States with more than 2,000 volunteer-run branches across the country. Abroad, the brand also has committed to establishing another fund in France to support local efforts to fight racism in the country. 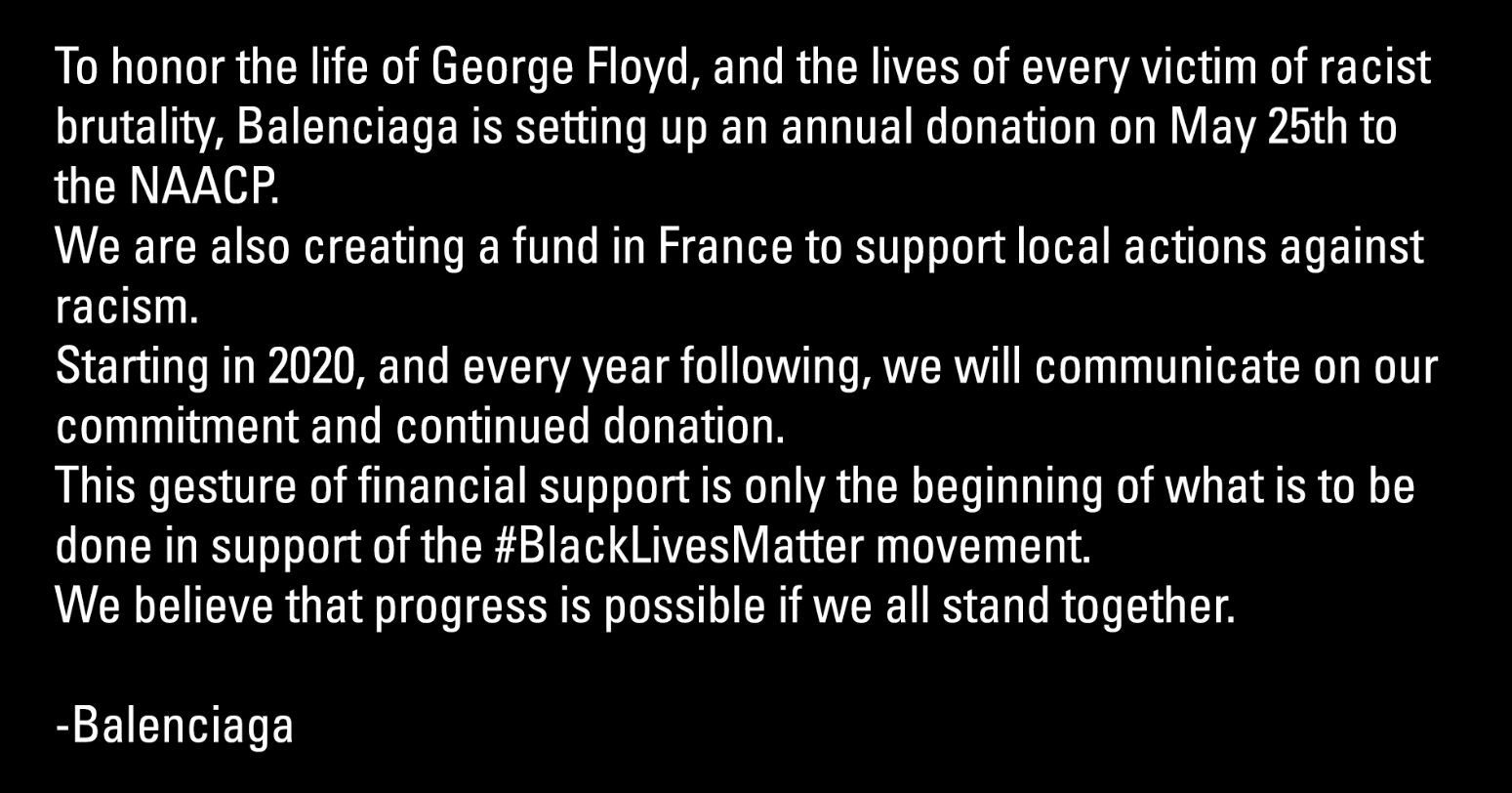 “Starting in 2020, and every following year, we will communicate on our commitment and continued donation. This gesture of financial support is only the beginning of what is to be done in support of the #BlackLivesMatter movement. We believe that progress is possible if we all stand together”, says the statement.

Will the collaboration between Gucci and Balenciaga be real?
Would you buy these Balenciaga bags?
Balenciaga’s Track Mule is another summer MUST-have
Balenciaga teleports you to your favourite nightclub with its new capsule
Kngsley: the new cult brand you need to know about
What’s going on with Celine’s Triangle Bag?
Balenciaga presents Track Hike: from the catwalk to the mountains
Black Lives Matter could be honored with the Nobel Peace Prize
Gucci rises as the most popular brand in the world
Kyrie Irving buys a house for George Floyd’s family
What can happen tomorrow at the Capitol
This are the new Balenciaga Triple-S