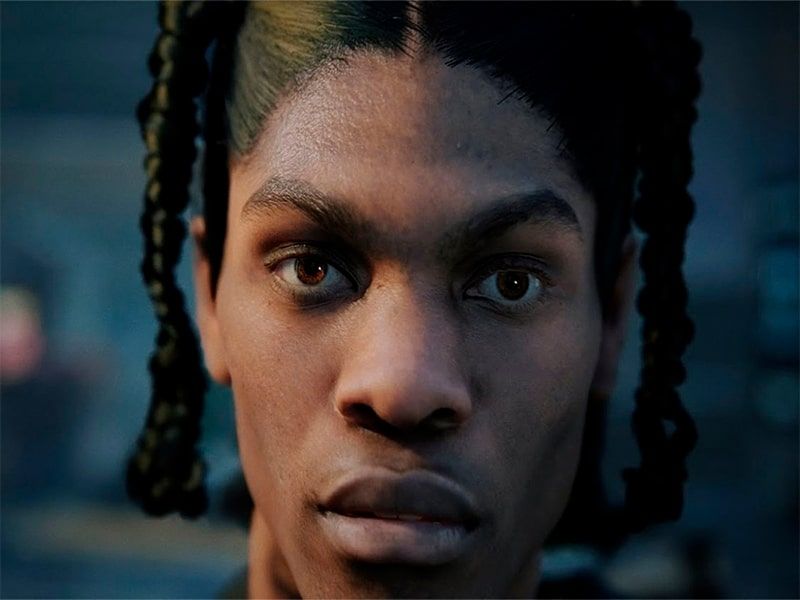 It is well known that the fashion house Balenciaga is one of the most avant-garde brands in existence when it comes to presenting any of its projects, be it its campaigns, shows or rrss posts. In addition, it is also known by many, the importance that has for the brand and for its creative director, Demna Gvasalia, everything related to digital aesthetics. For this reason and many more, today we have to highlight the impeccable work that Balenciaga has done to present its Fall 2021 campaign.

This presentation referred to above, as expected, has been presented to the media and the public through a digital short film. This is nothing more or less than following the steps of the CGI protagonist, after putting on a virtual reality helmet or goggles. Seconds later, the protagonist moves to a city where he starts to walk through different spaces. As he walks, our protagonist begins to cross paths with a cast of characters, all of whom are wearing clothes from the Fall 21 collection. At the end of the short film, his romantic interest reappears again and again before the end of the game, but it is only later that he is reunited with the woman he met at the beginning. Eventually they both change their identities.

The digital campaign has unsurprisingly been a resounding success on social media. Led by video game developer Quantic Dream, it was created using motion capture to create animated versions of real-life people.

What do you think of this latest Balenciaga Fall 21 campaign?