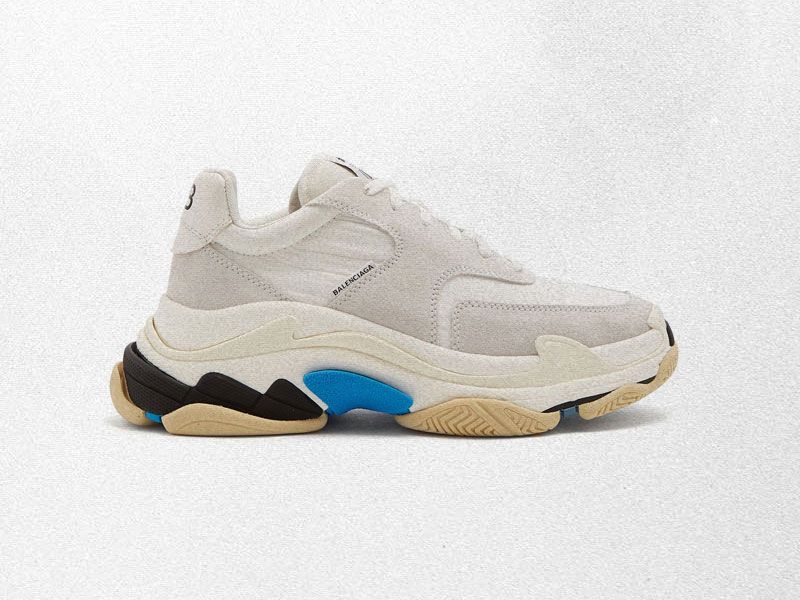 After the tremendous success achieved with its Triple S model, the flagship model of the brand directed by Gvasalia, Balenciaga, receives an update 2.0.

The Triple S, at this point, has become more than just a sneaker, it is a shoe that has revolutionized the scene and in particular that of the chunky sneakers. Movement started by Raf Simons with his collaborations with Adidas. 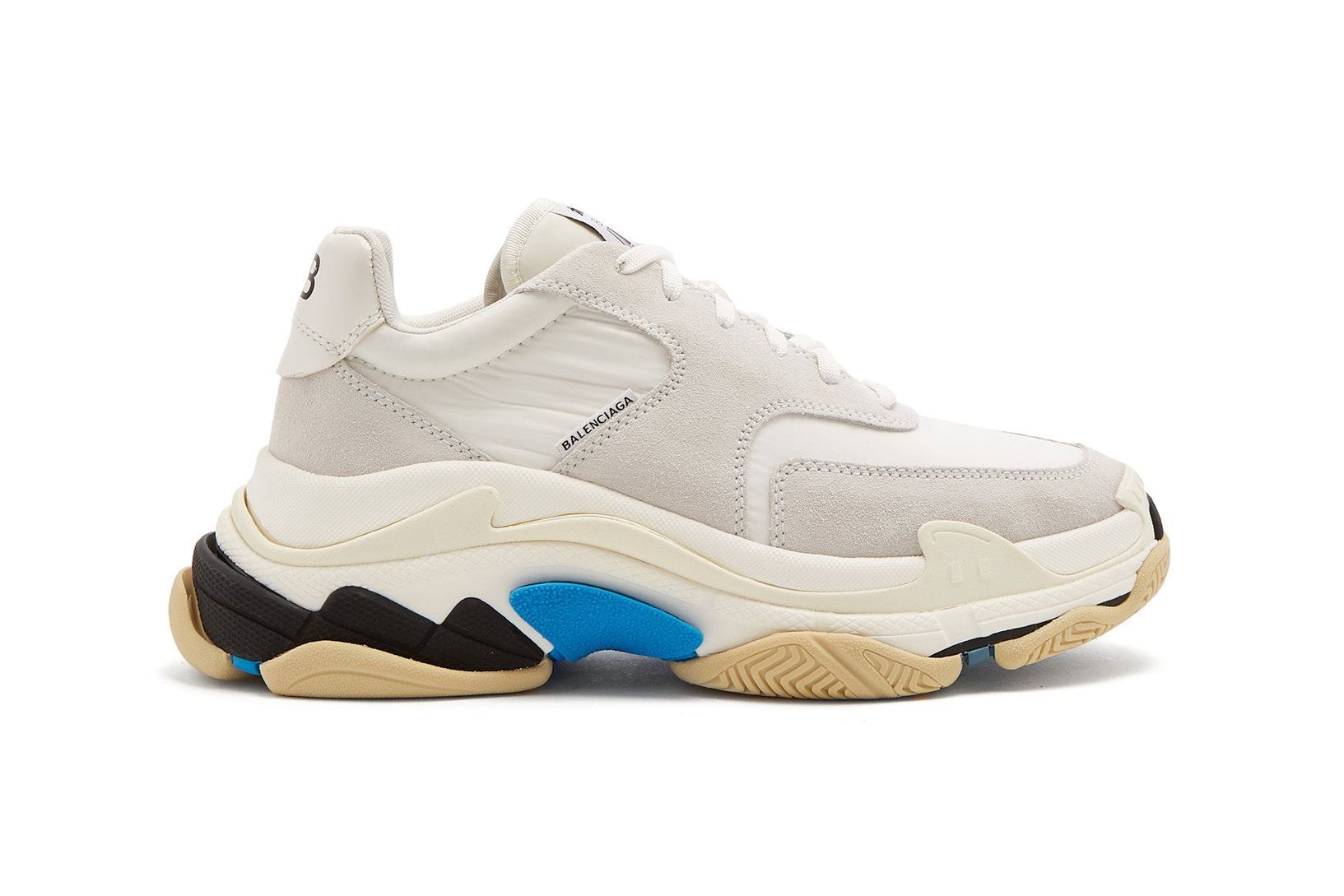 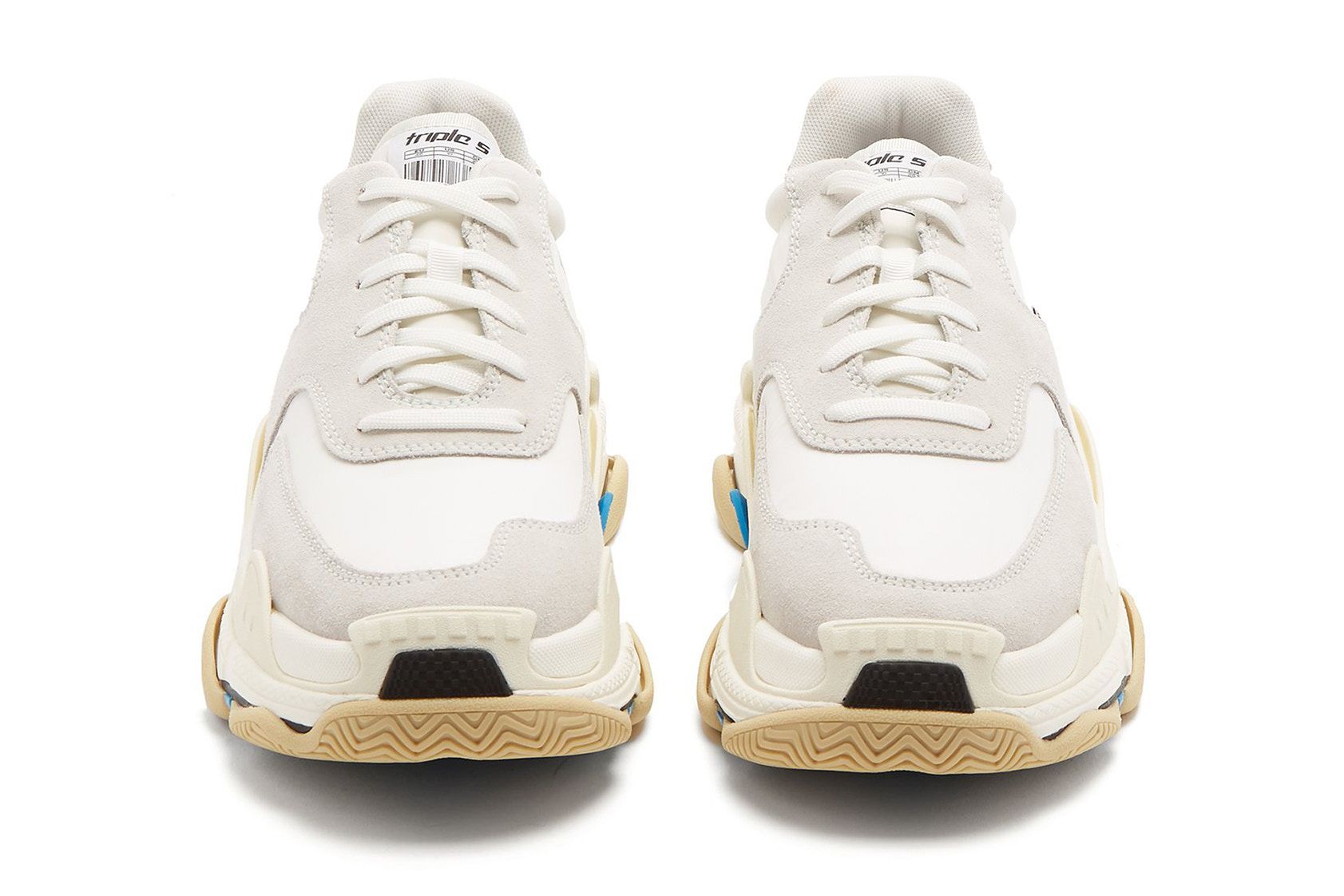 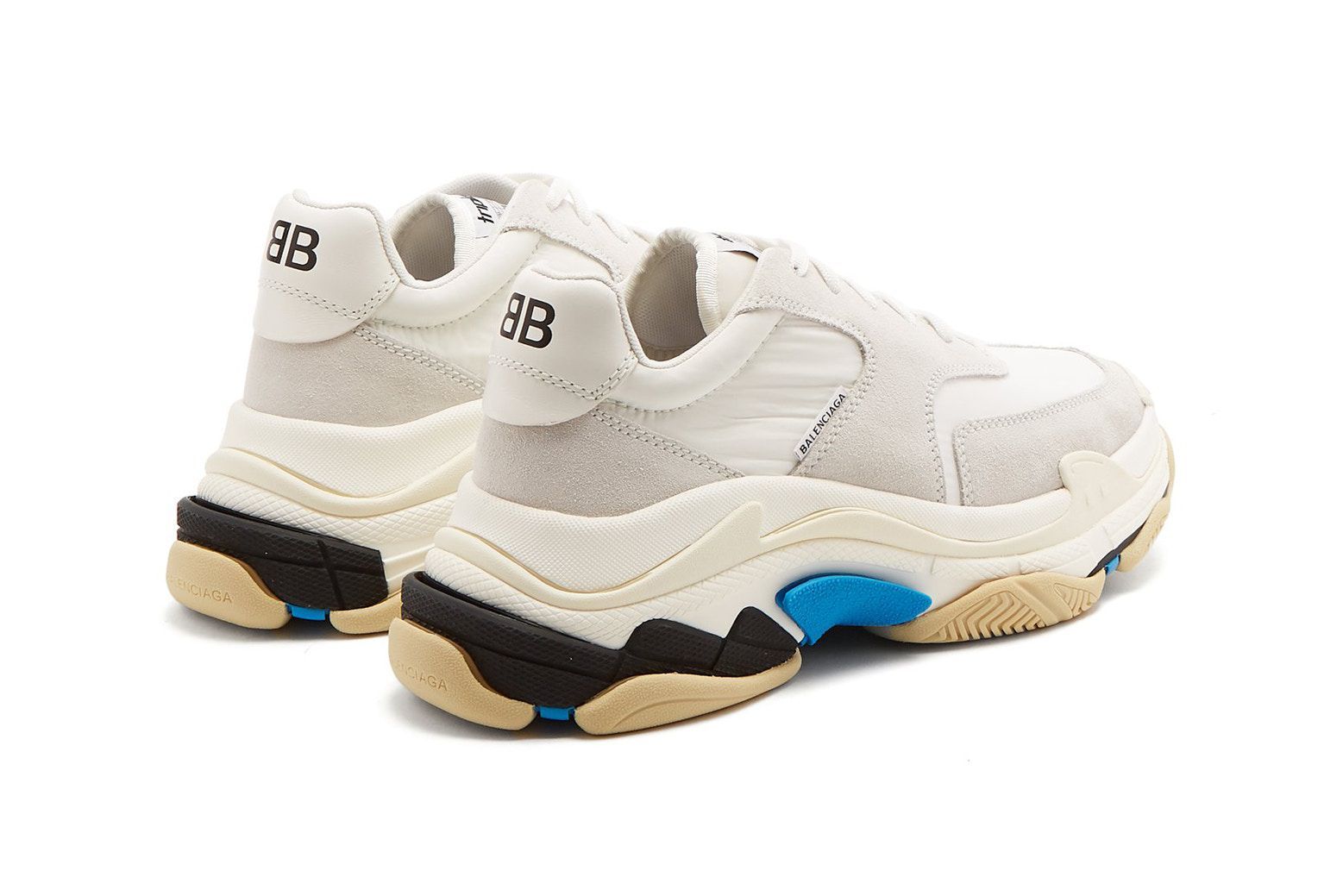 The first two versions of this new Triple S have already seen the light, have already been distributed by selected retailers (matchesfashion.com) and sold out in seconds. If you thought it would be easy to get hold of them, you’re wrong. The hype of these sneakers is the same as its predecessor’s… Only a miracle, or a good contact will be able to help you get them, at least at retail price: 650€.

As for the colorways: one is composed of white/cream tones and the other plays with details in blue and black. 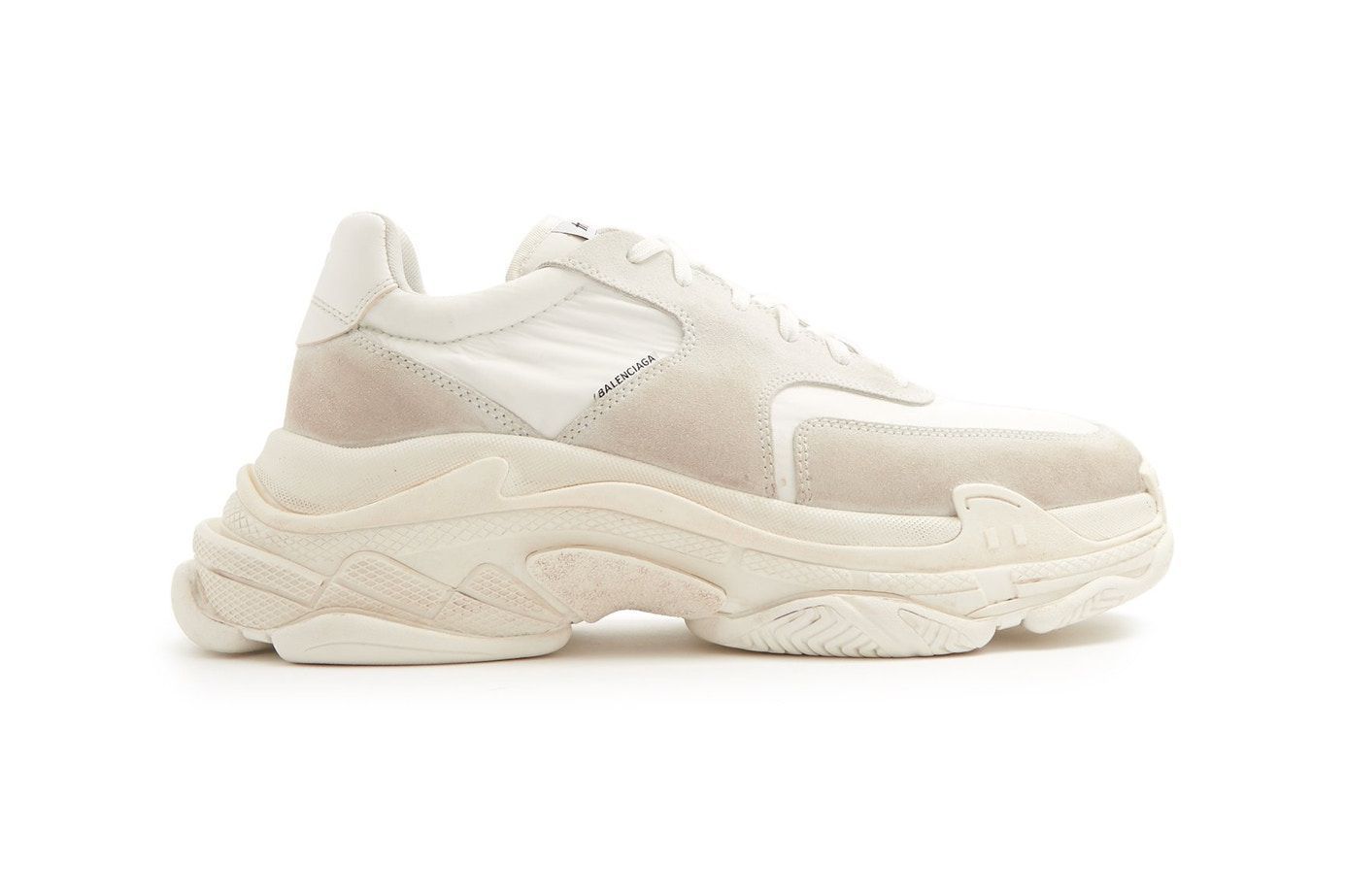 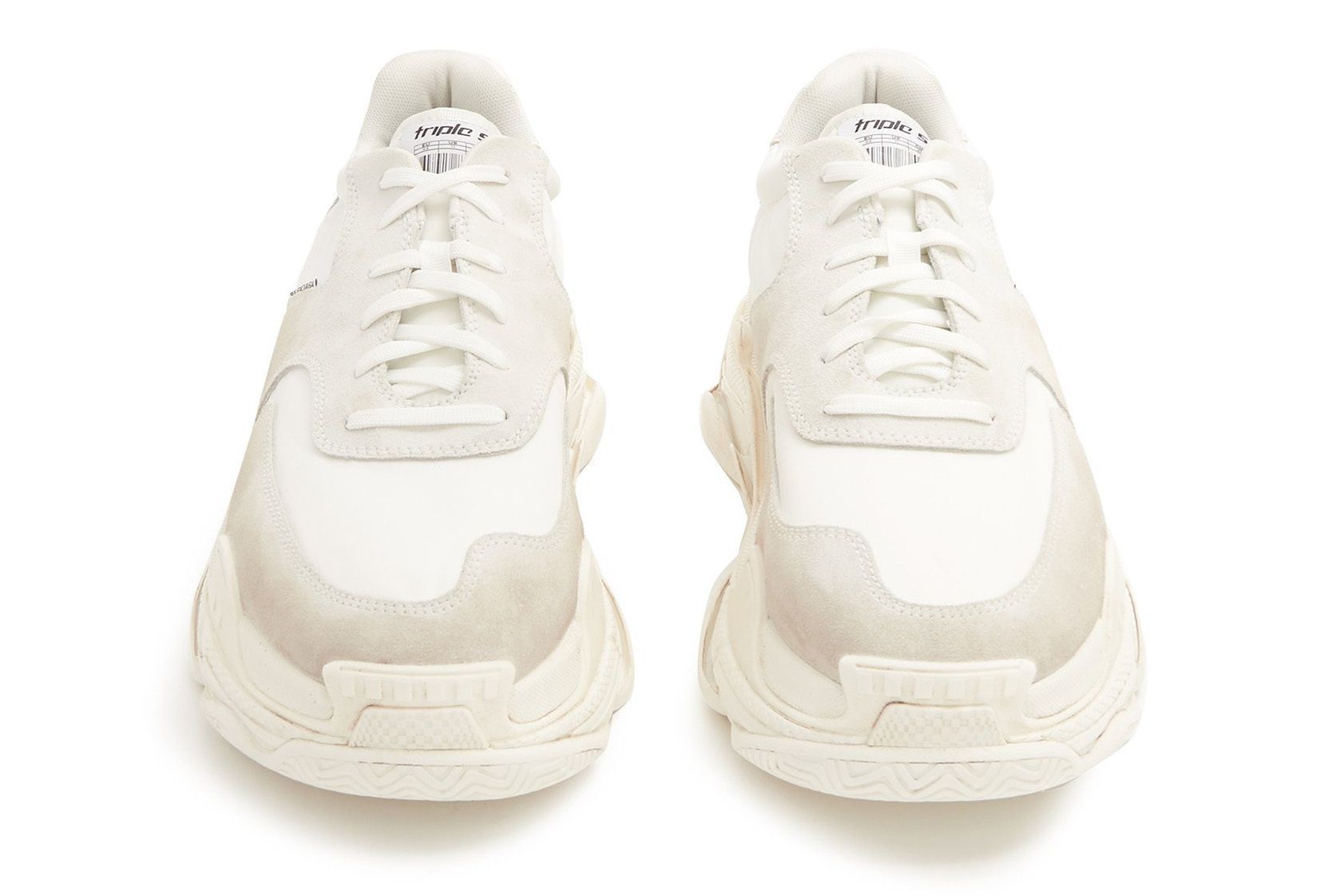 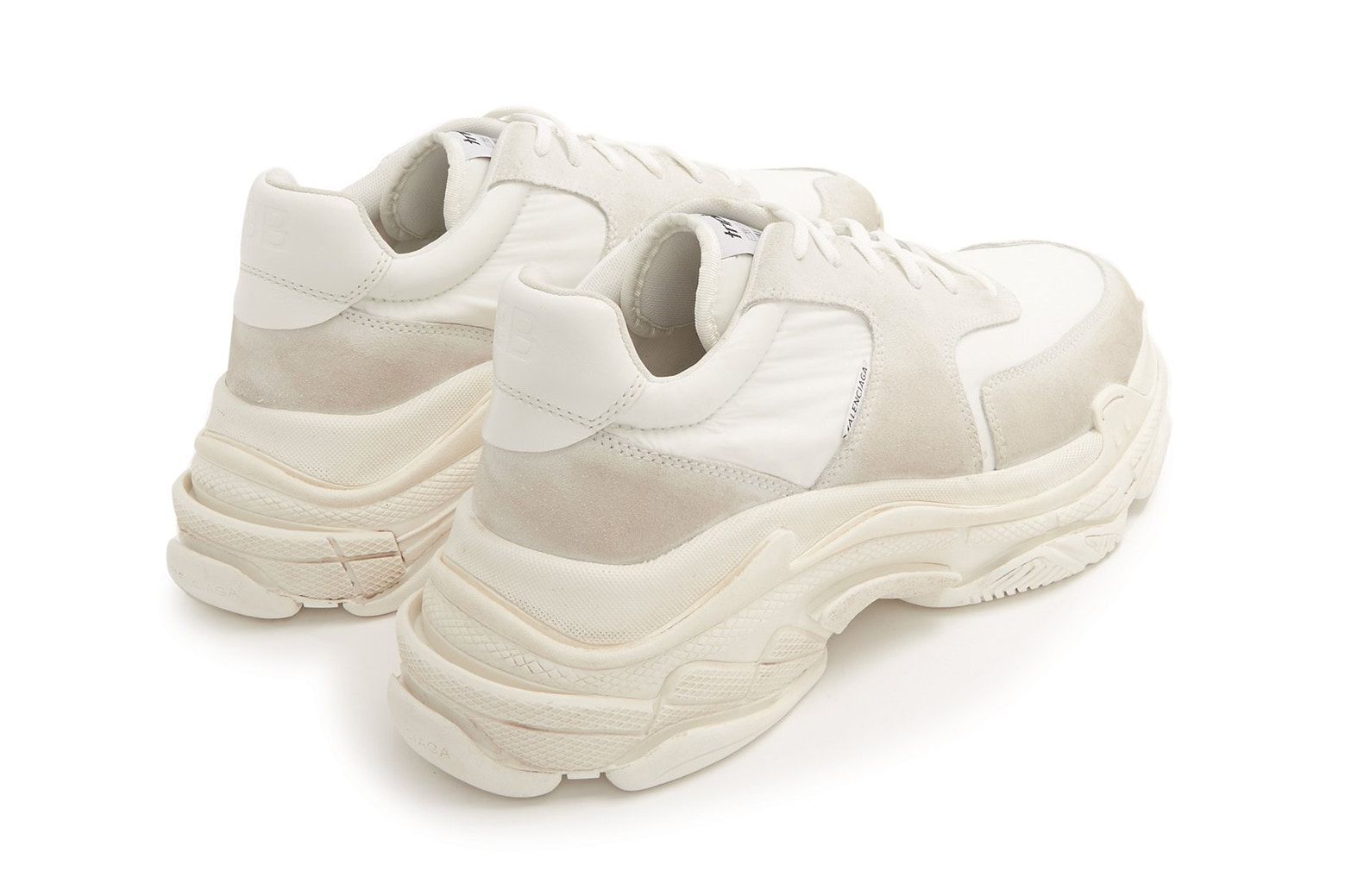 Balenciaga has divided our hearts, we don’t know which version we like better, although if we look deep inside of us we might stay with the OG. Which one do you prefer?