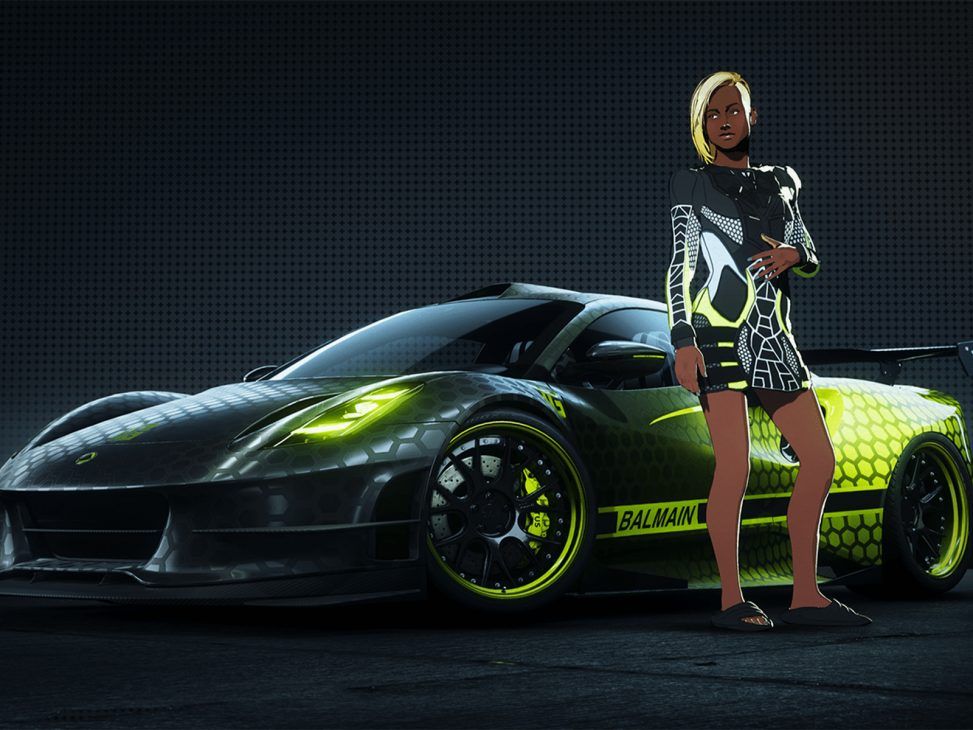 Balmain is also part of ‘Need for Speed Unbound’

After teaming up with A$AP Rocky to produce a special edition Mercedes-Benz 190E, ‘Need for Speed Unbound’ teams up with Balmain for a series of custom items. 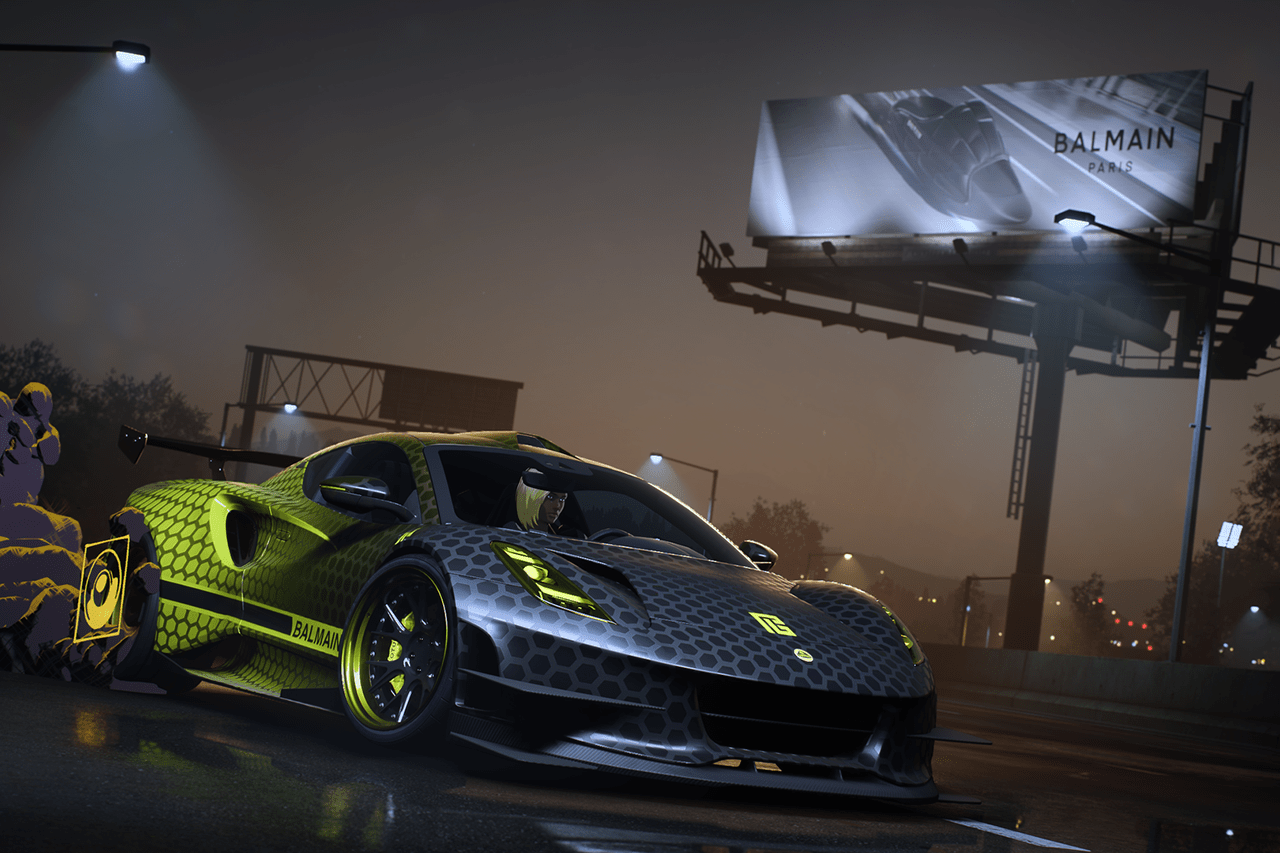 The fashion house directed by Olivier Rousteing is the latest addition to the video game franchise, which is currently working on one of its most powerful projects. The aim is to produce a series of limited edition designs such as a customised Lotus sports car or the black and green dress worn by Eleonore, the main character, inspired by a physical dress first presented during Paris Fashion Week. In addition, Balmain B-IT trainers have been produced and will be launched in real life as well as in the video game.

The real-life designs will arrive today on the Balmain website while the collection in Need for Speed Unbound will be available on December 2nd on PlayStation 5, Xbox X/S Series and PC (EA, Origin, Steam and Epic Game Store)