Bella Hadid stars in Burberry’s latest campaign. The British fashion house has just launched a new range of bags. For the occasion, the iconic photographic duo Inez and Vinoodh have been commissioned to immortalize the scenes. 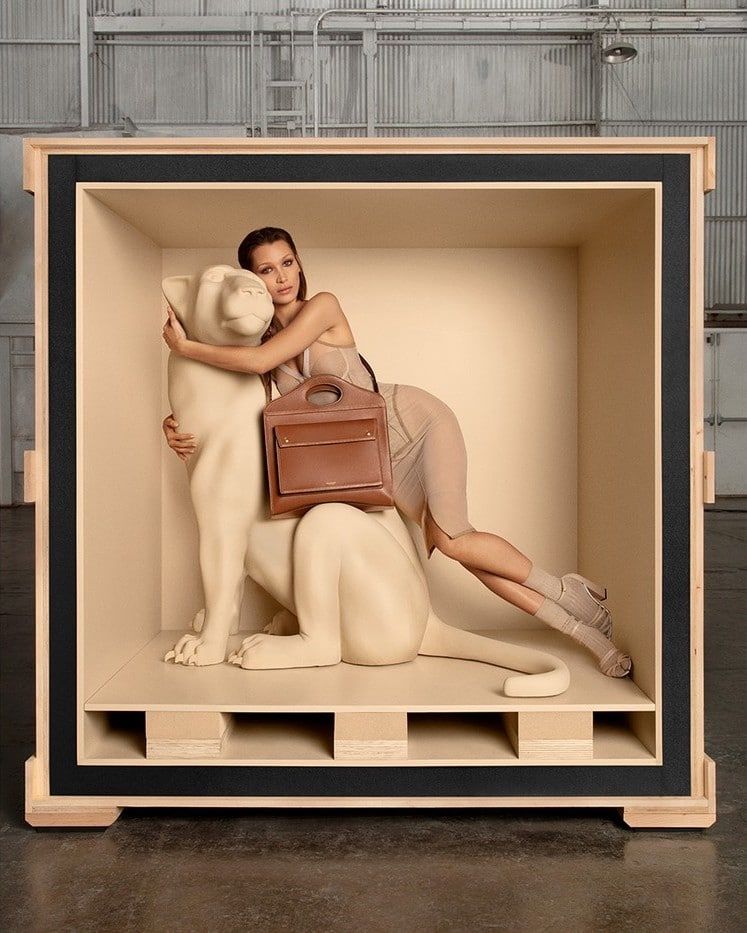 Designed by Riccardo Tisci, the Pocket Bag is Burberry’s new versatile and exclusive silhouette. Inspired by an archive bag, the Pocket Bag features a front pocket and a snap-lock flap. In addition, the design is available in several versions: from the Tisci monogram pattern to the signature canvas material. 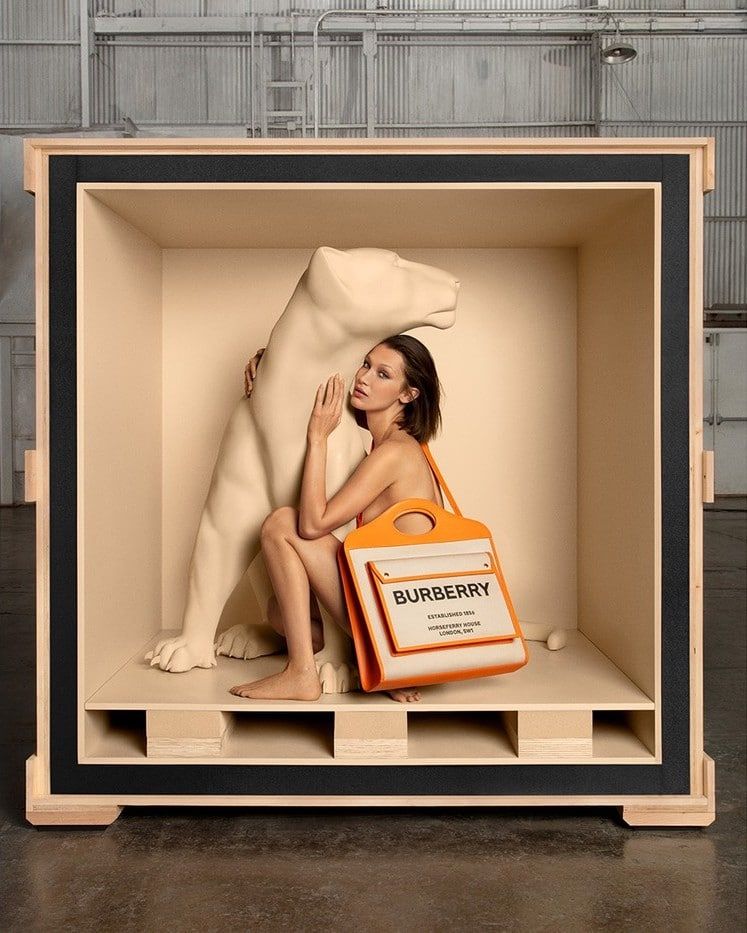 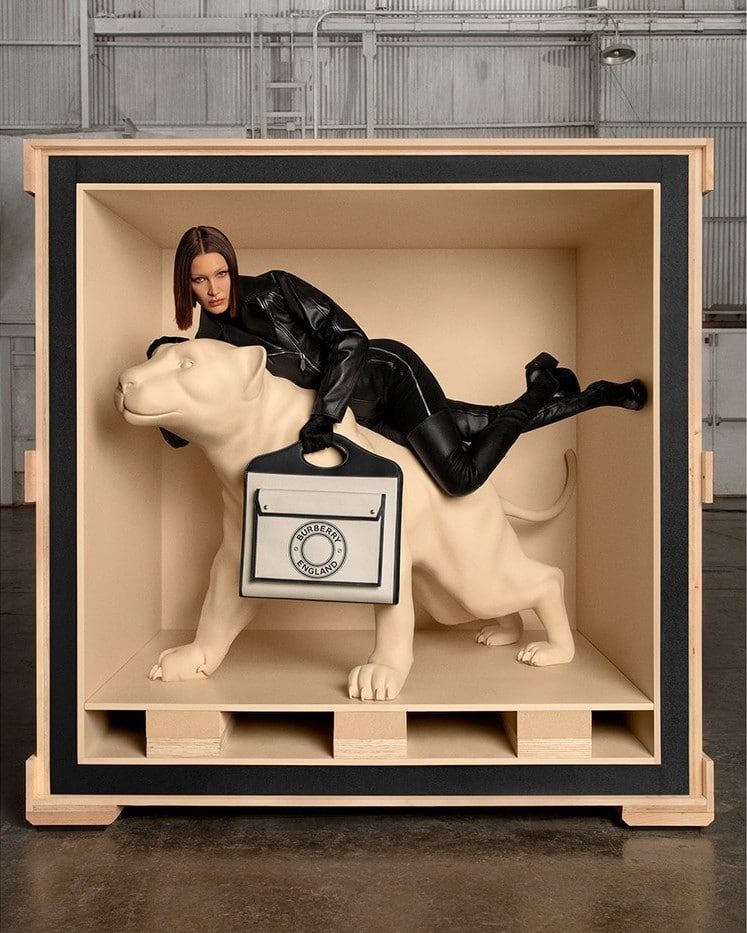 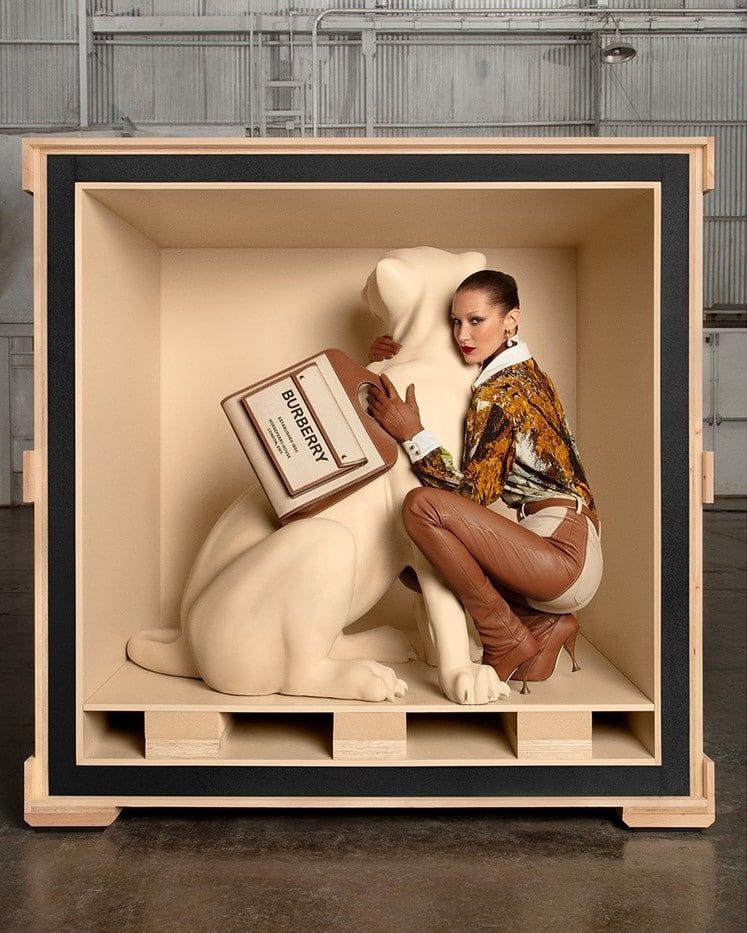 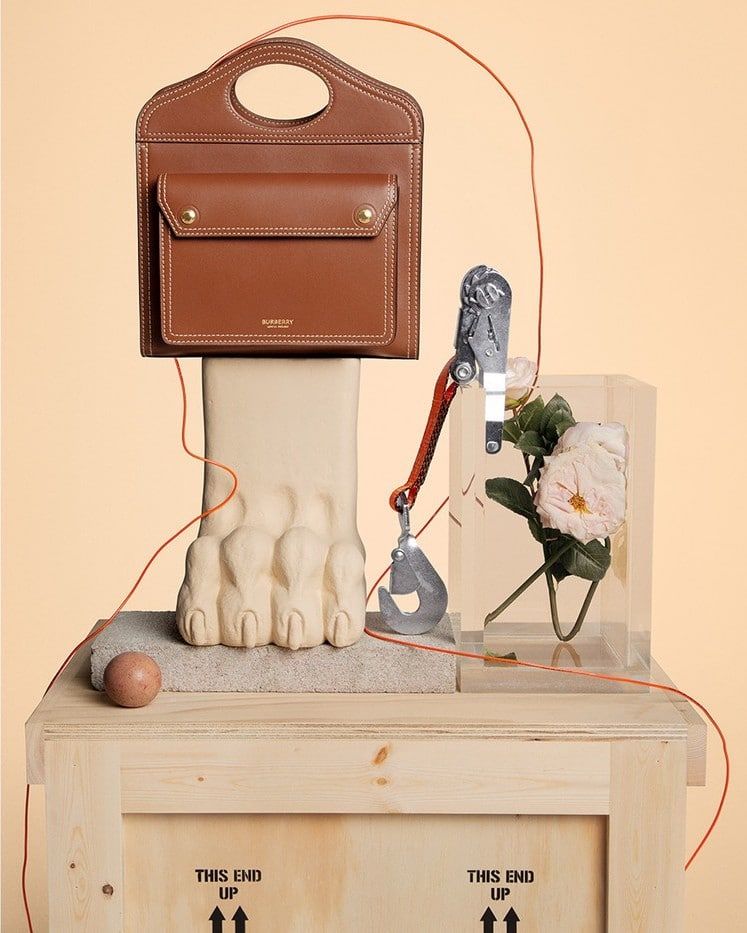 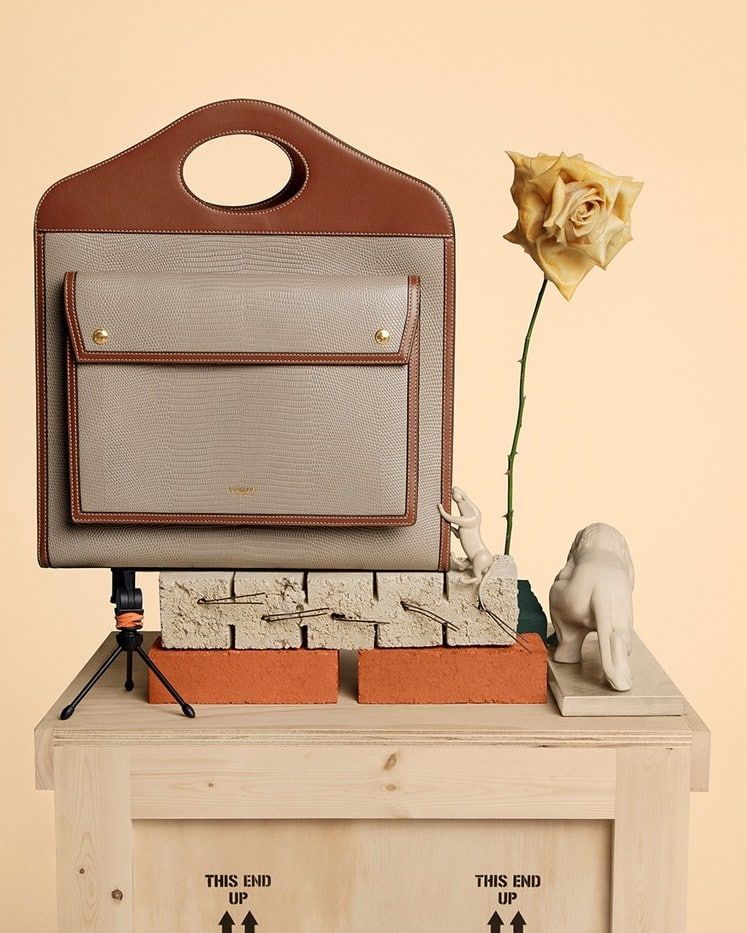 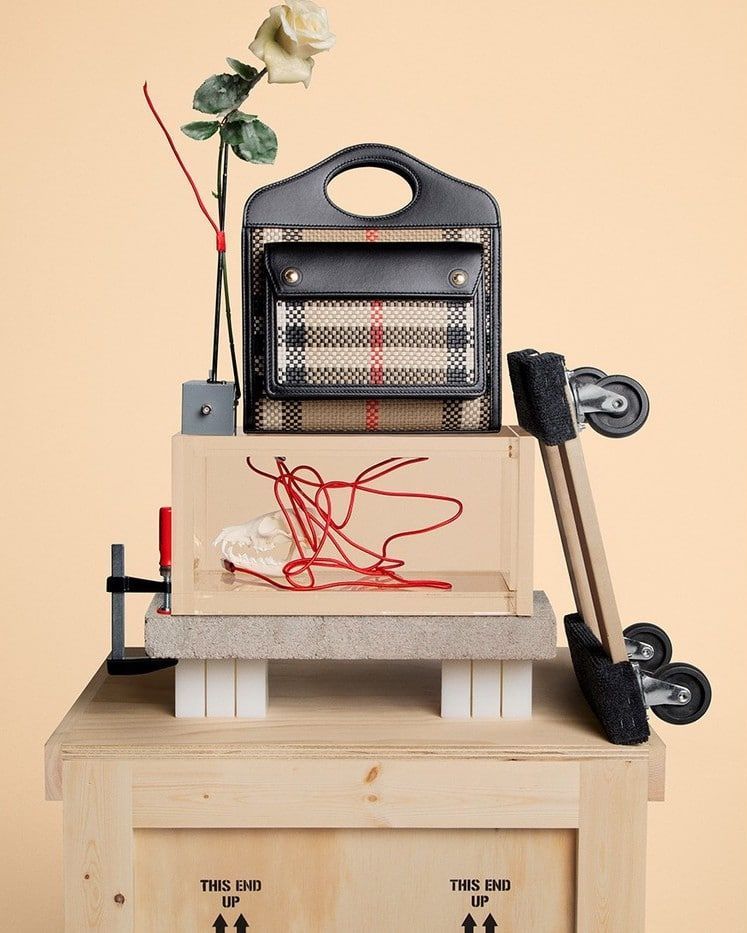 The campaign was created by cult photographers Inez and Vinoodh, and stars Bella Hadid. The result: photographs that perfectly recreate Burberry’s style since Tisci took over. Once again, Burberry’s animal kingdom has been portrayed. 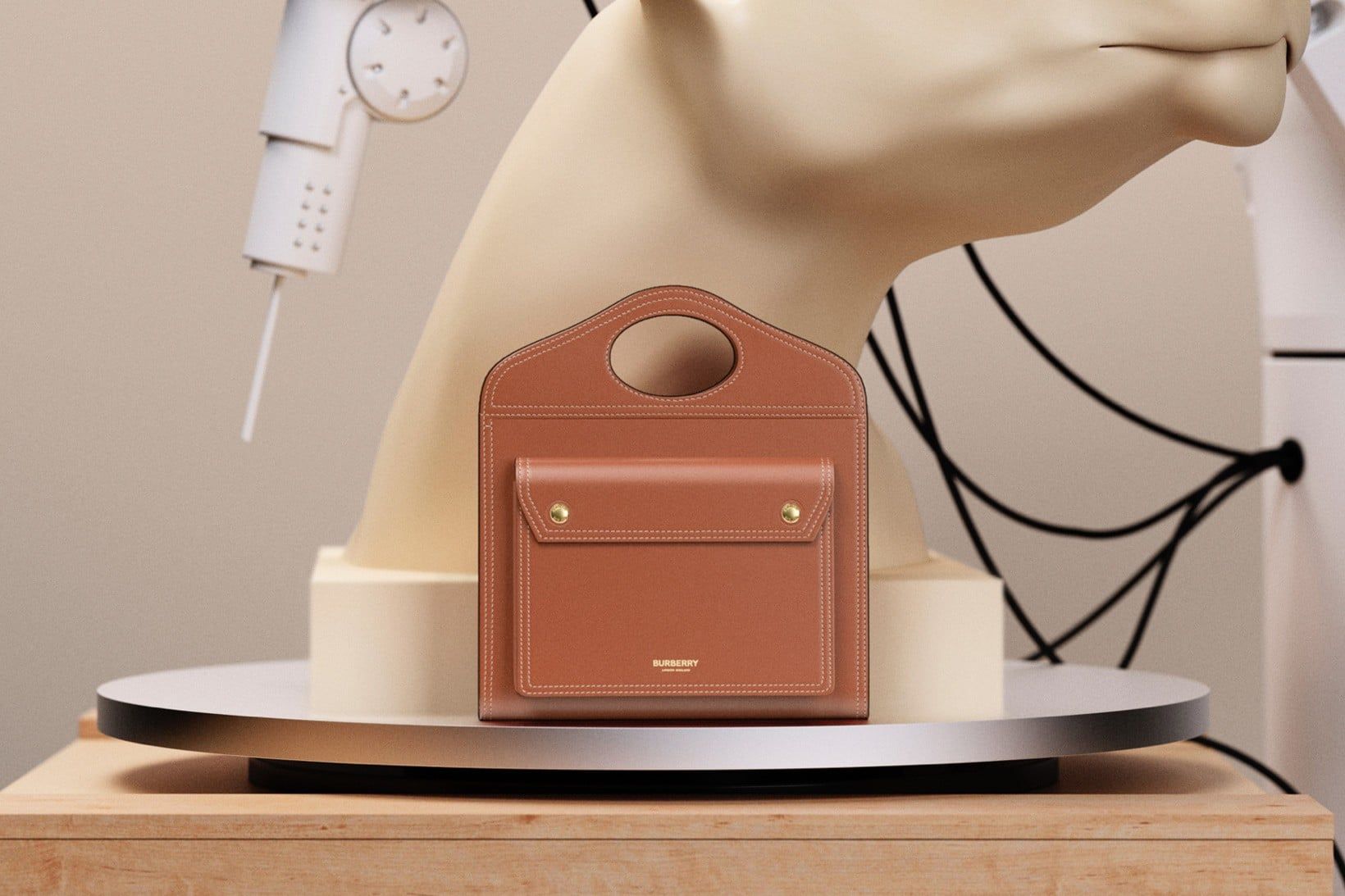 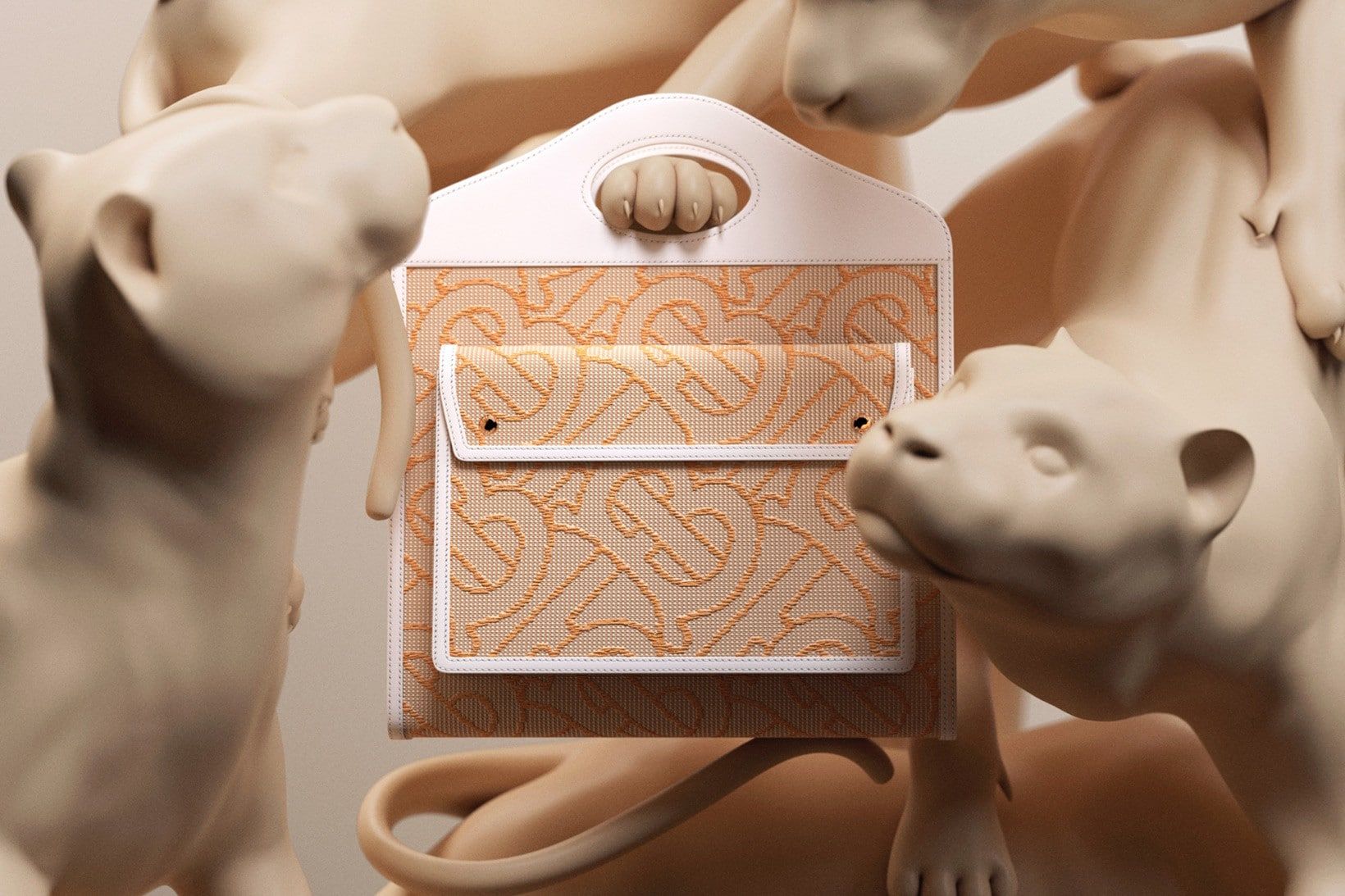 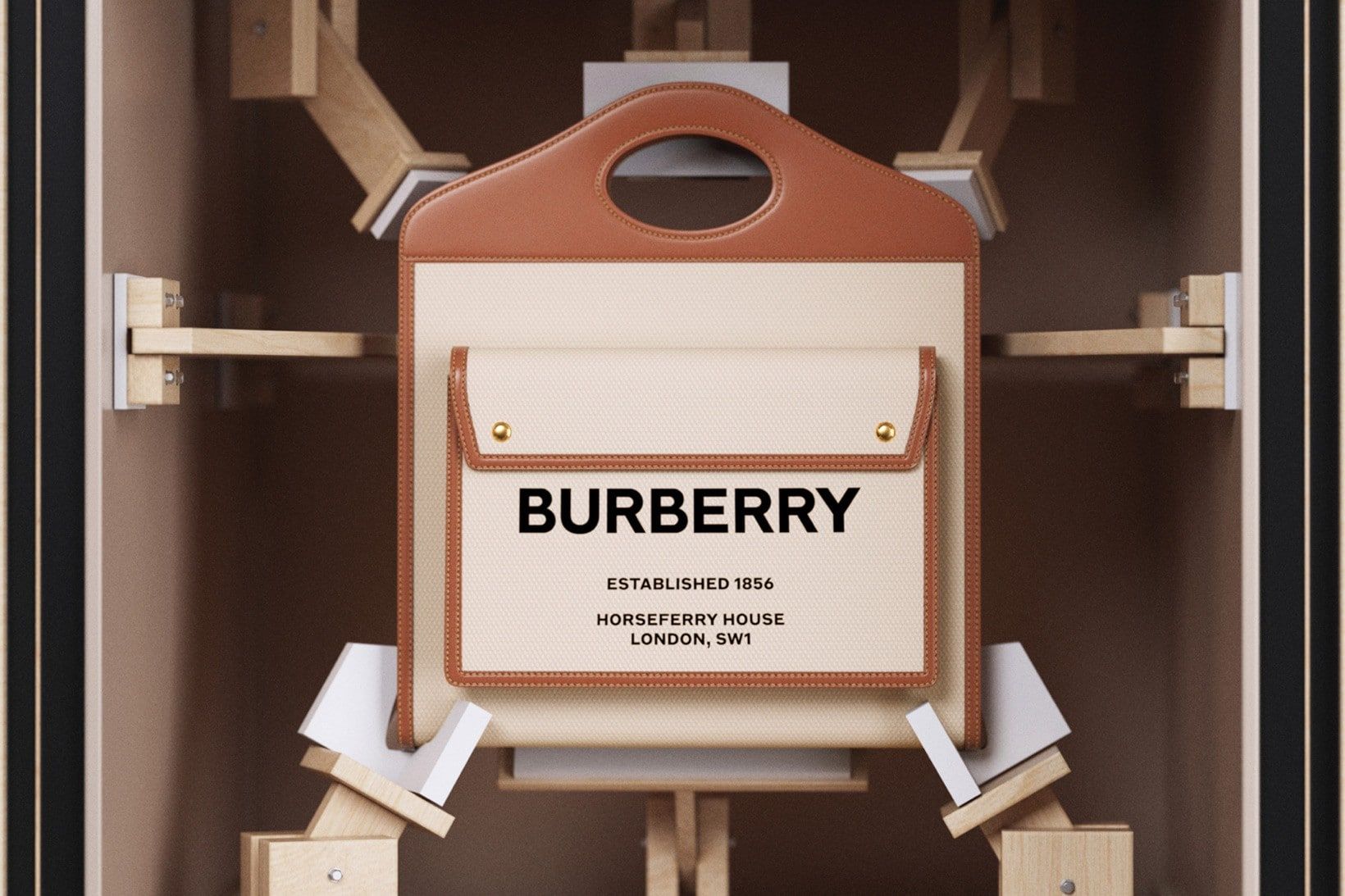 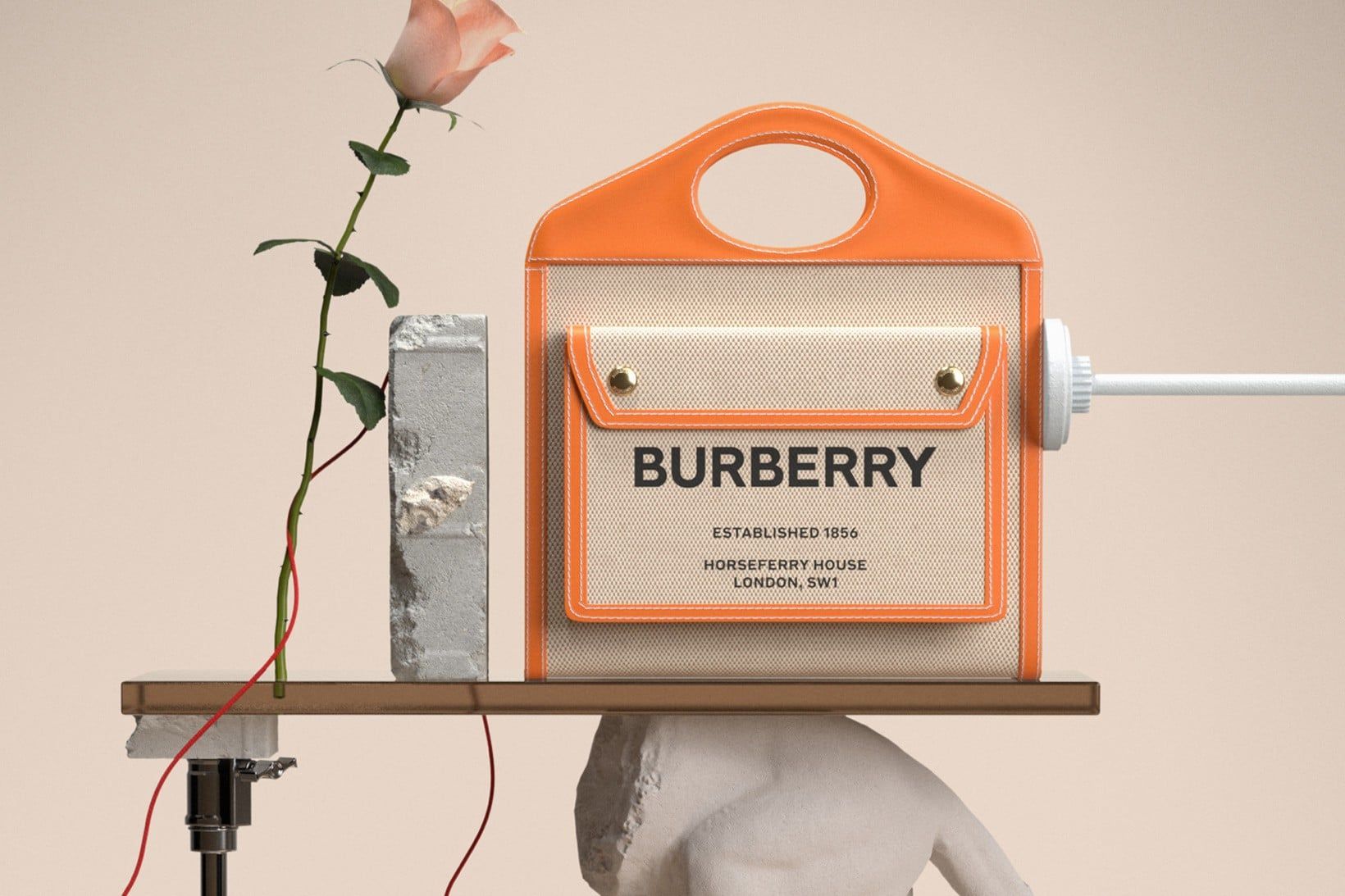 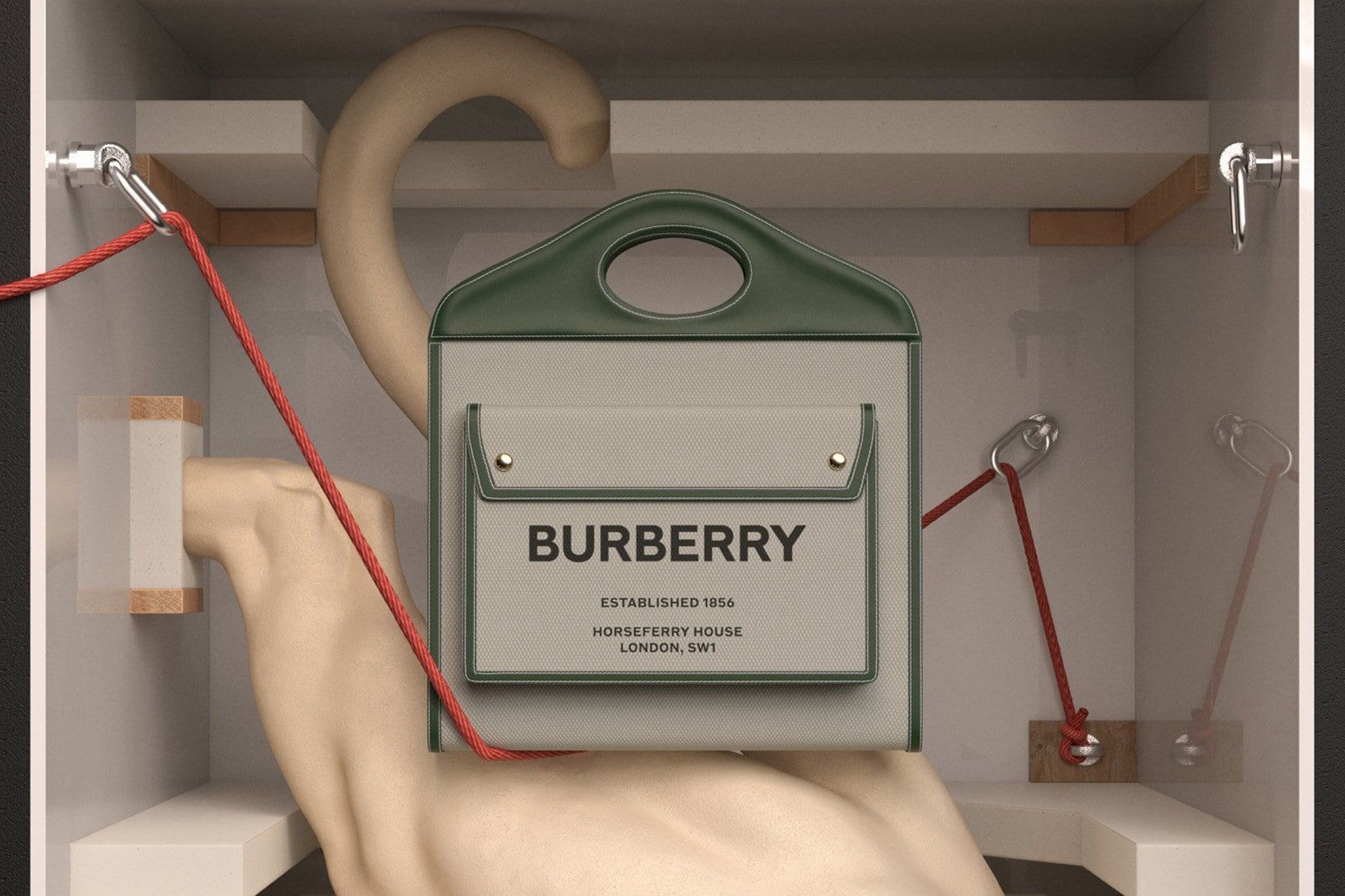 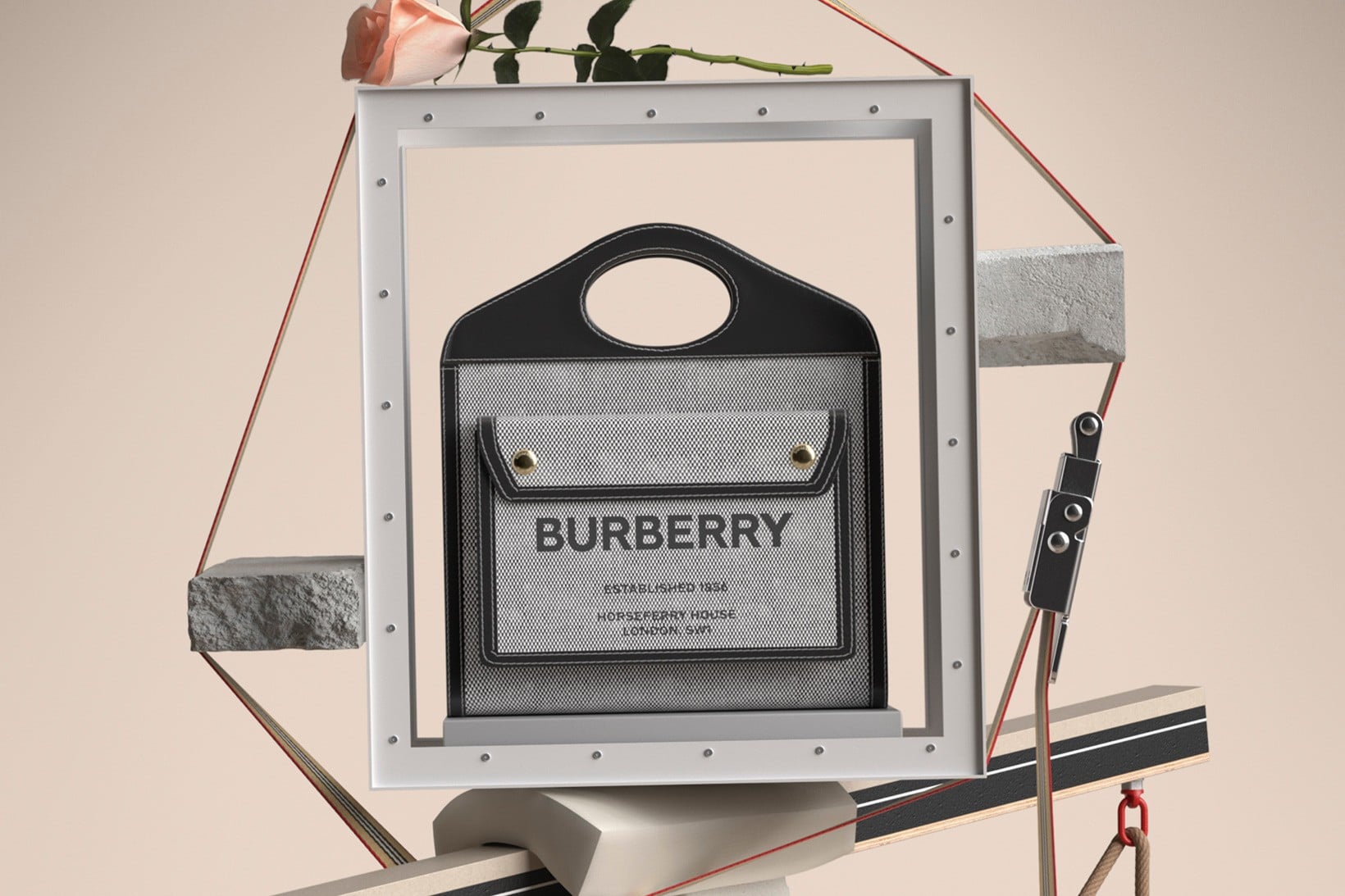 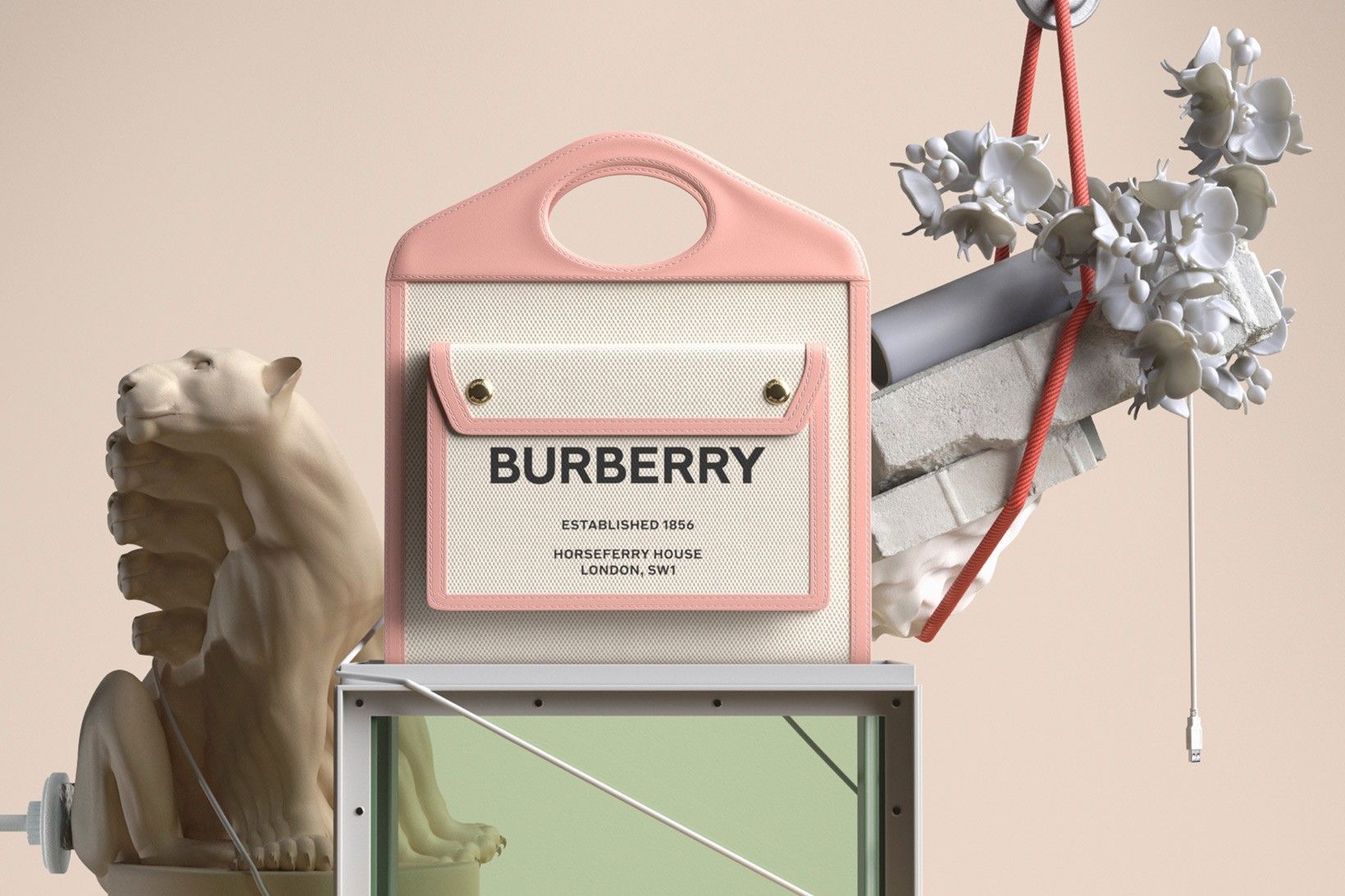 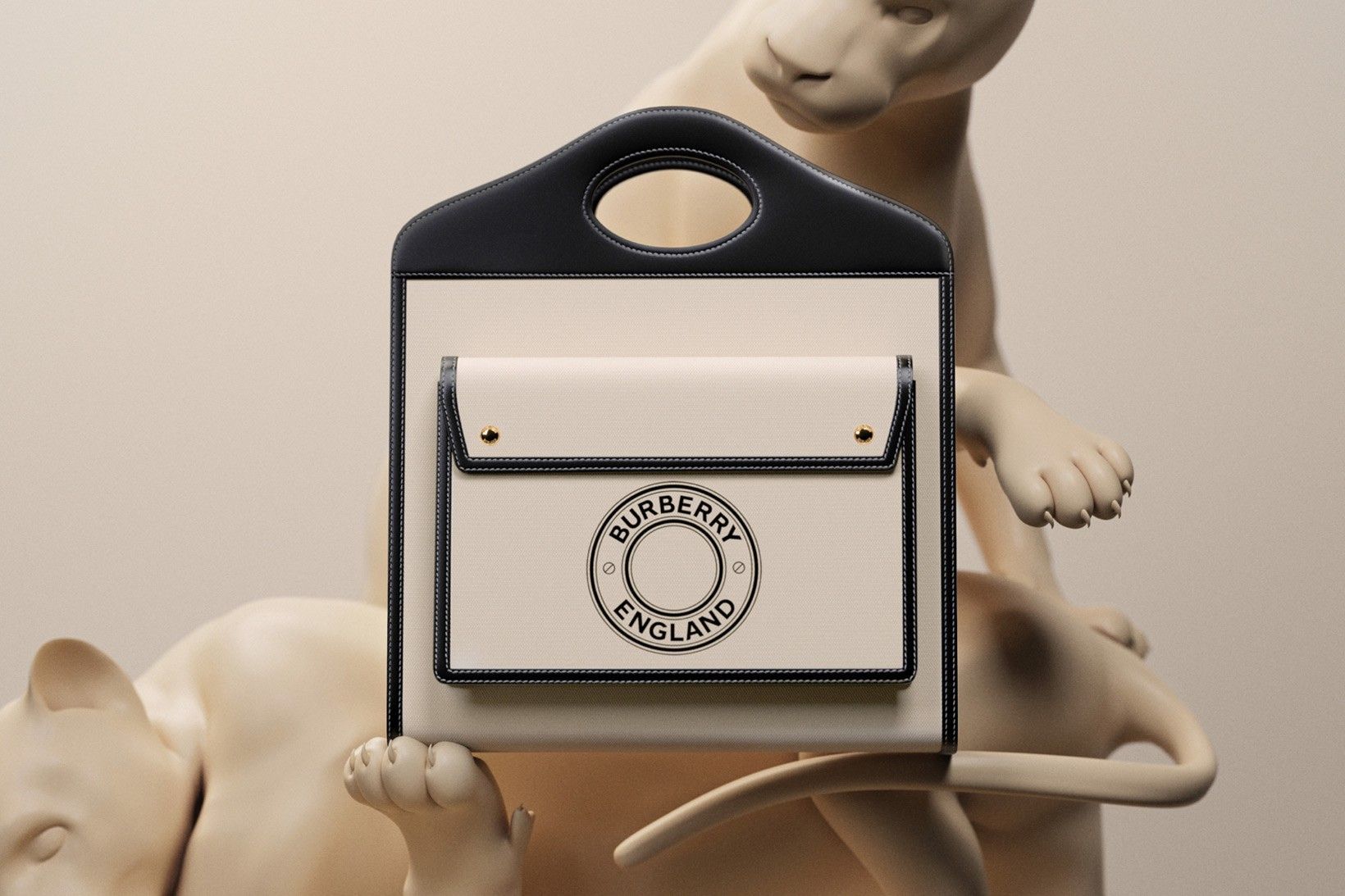 Bella Hadid takes on a new project: Kin Euphorics
Who is Nensi Dojaka, the winner of the LVMH 2021 Prize?
These are the vintage shops where celebrities shop
This is the Kiko Kostadinov bag that Bella Hadid has fallen in love with
Schiaparelli Fall 21 and Daniel Roseberry’s ode to bullfighting
The pelvic cutout is the new trend for summer
Adererror x Helinox: the collaboration of the summer
The new iPad Mini is on its way
Discover the most retro sneakers by Dior
Off-White returns to the Paris runways with its “laboratory of fun”
The new Yeezy 450s are unveiled
Reminiscent of skateboarding on Travis Scott x Dior Footwear