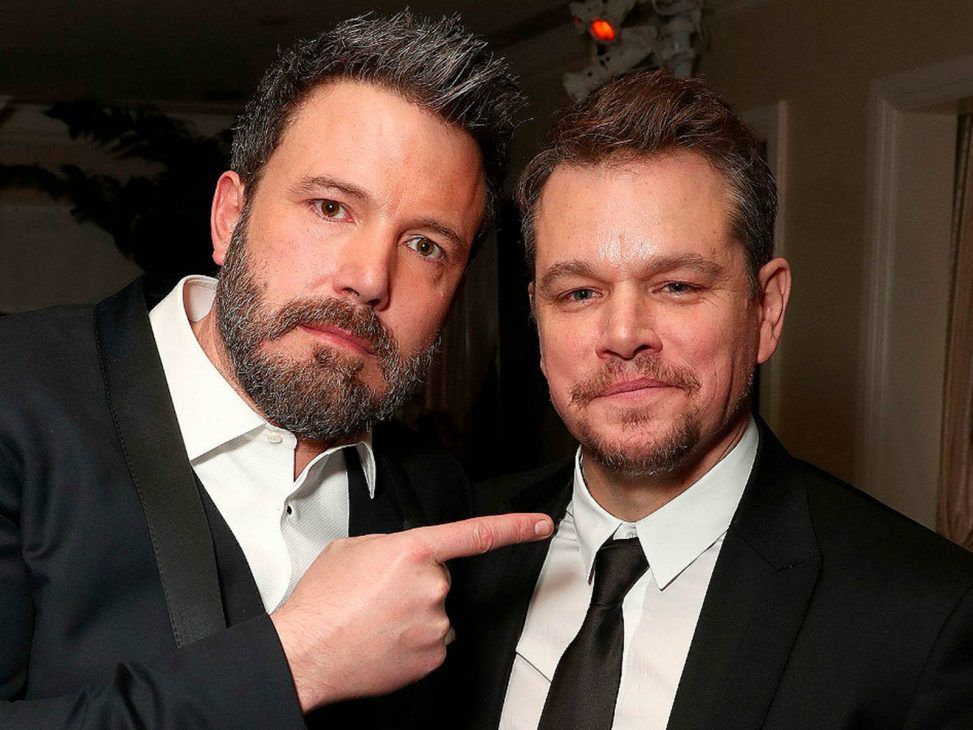 Ben Affleck and Matt Damon together for Nike film

The actors are once again immersing themselves as producers, screenwriters and stars in a new film for Prime Video. It’s a film about Nike and how it changed course by partnering with Michael Jordan. 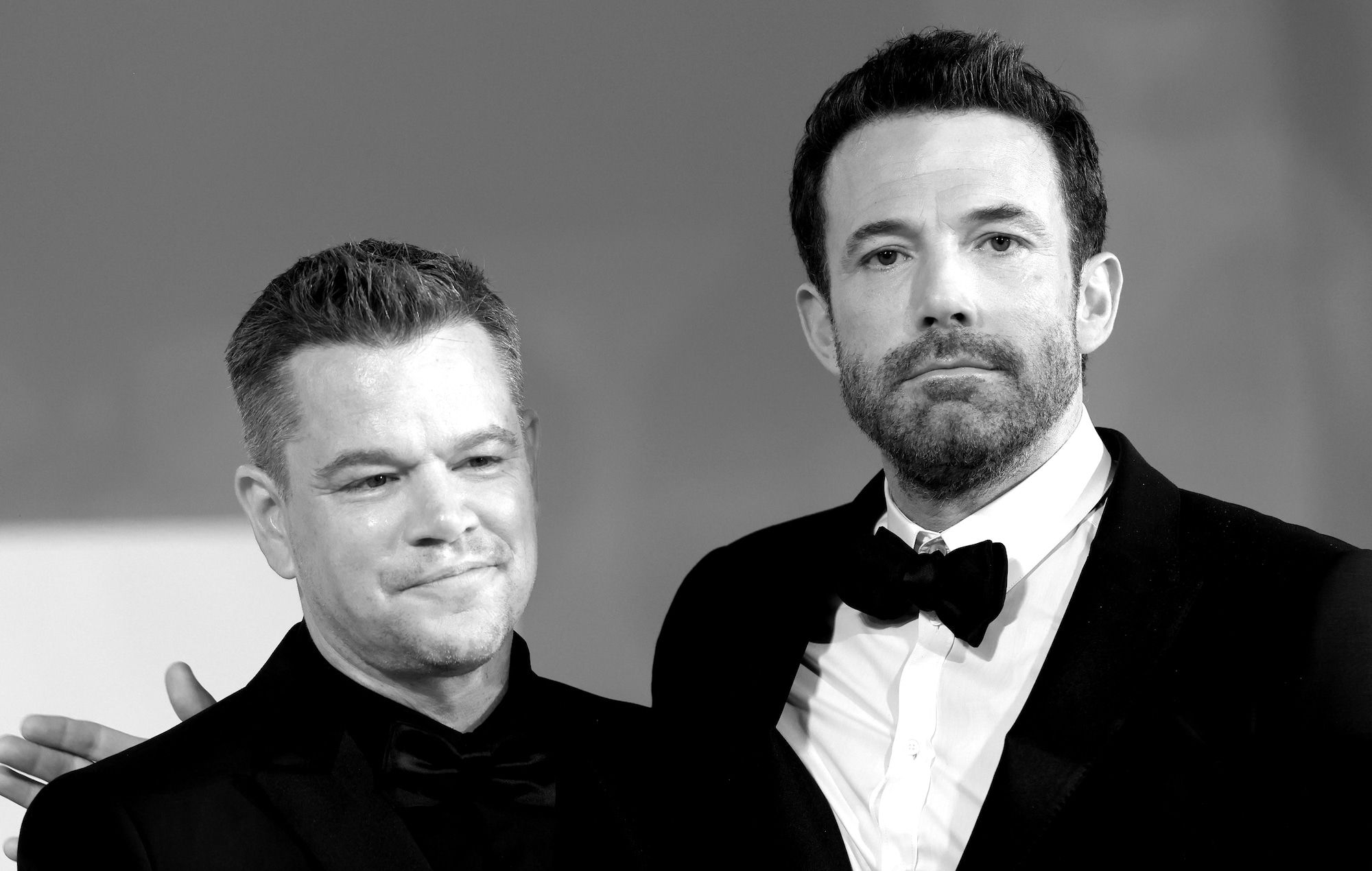 The film, which has yet to be named, reunites the actors after they played together last year in The Last Duel and in 1997’s In Search of Destiny. Now they are teaming up again in a project that will tell the story of the beginnings of the sports brand, Nike, and how its positioning changed after teaming up with basketball star Michael Jordan.

The plot, which takes as its starting point Alex Convery’s novel Air Jordan, focuses on the story of Sonny Vaccaro (Matt Damon), who managed to turn the sports brand into one of the most relevant of the 80s. Vaccaro set himself the goal of getting the number one basketball star of the time, Michael Jordan, to wear his trainers.

Stay tuned to our website for all the latest news on the film.

Omar Apollo announces new tour with Ravyn Lenae
Kalimero’: the new it bag from Bottega Veneta
Kanye celebrates Kim and Pete’s breakup with this photo
Autumn’s must-have: the oversized blazer
Patta x Nike Air Max 1 “The Next Wave” arrives
Goodbye Olivia Newton-John: the eternal Sandy
Fashion and NFT: a new way to sell exclusive tangible products
BeReal: the booming app to unseat Instagram
Zalando and Copenhagen Fashion Week collaborate once again
The one-euro product that will give you a healthy hair
These are the summer trends proposed by Zalando
Pyrex Vision by Virgil Abloh returns with Denim Tears