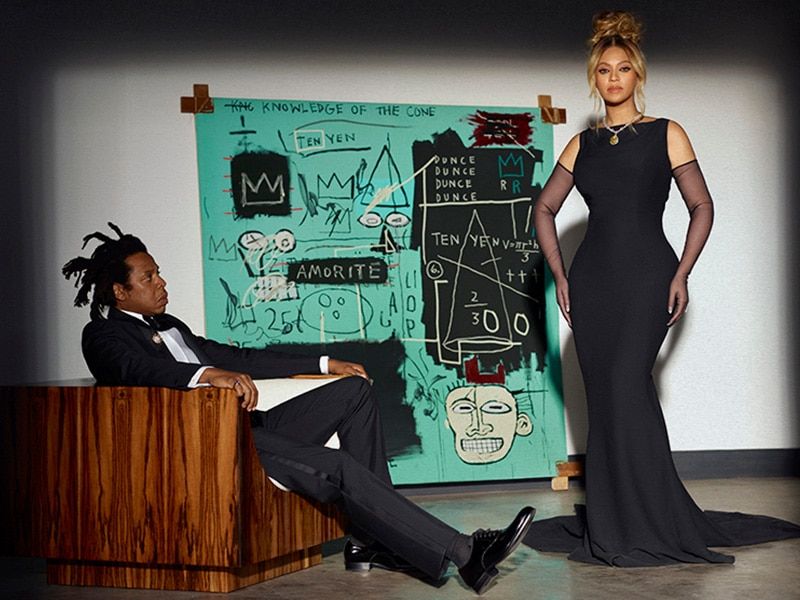 Beyoncé & Jay-Z become the stars of Tiffany & Co’s new campaign that pays tribute to love. The artist couple take over from Audrey Hepburn to mark the new era of the iconic jewellery brand. 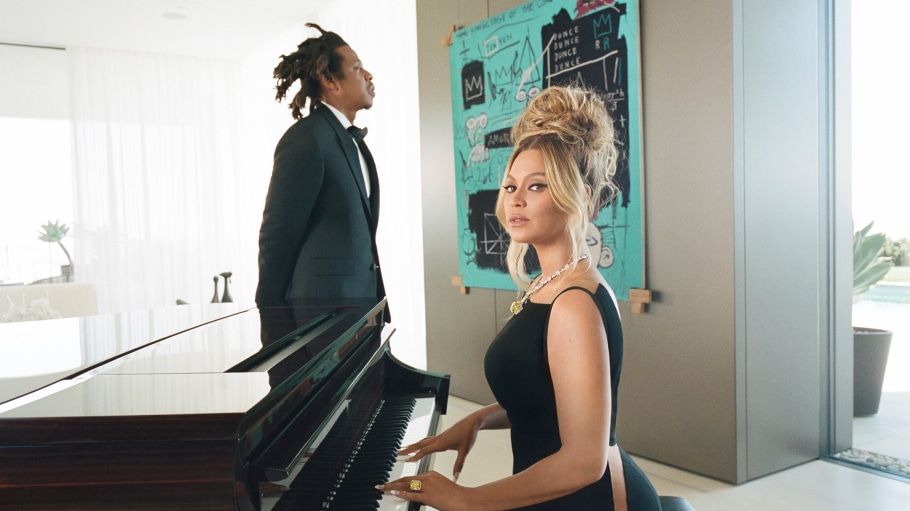 This new campaign definitely has all the makings of an epic pop culture moment. The Carters pose in front of a 1982 Basquiat work that had never before been on public display. The work was only known about online. Needless to say, the jewellery is no slouch. Beyoncé is wearing the legendary 128.54-carat Tiffany diamond, which was re-set in 2012 in a necklace with more than 100 carats of diamonds. This is the first time the Tiffany Diamond has been used exclusively for a campaign. Beyoncé is also the fourth person and the first black woman to wear this piece. 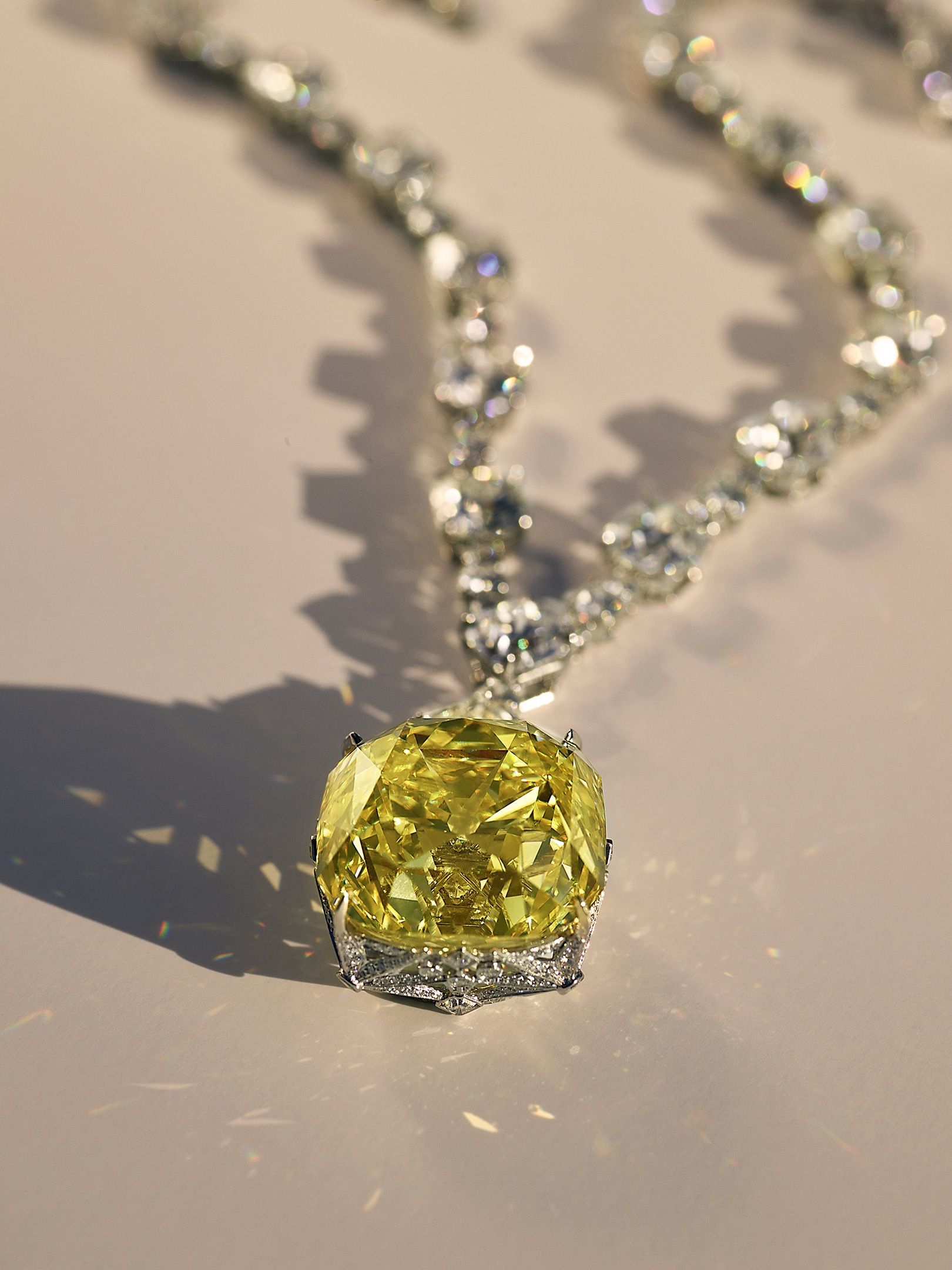 JAY-Z wears Jean Schlumberger’s legendary “Bird on a Rock” brooch, reconstructed as a unique pair of cufflinks. He also wears a platinum, yellow gold and diamond brooch and one of Tiffany’s new engagement rings for men.

Queen B ‘s styling choice for the campaign is a nod to Audrey Hepburn’s character Holly Golightly in Breakfast at Tiffany’s attire; from the up-do and evening gloves to the iconic black dress with a curved back detail that sets off the jewellery. To coincide with the campaign, Beyoncé appears to have recorded a version of “Moon River”, popularised by Audrey Hepburn when she sang it in the 1961 film. Apparently, a video featuring Super 8 footage shot by Jay-Z will be released on 15 September. 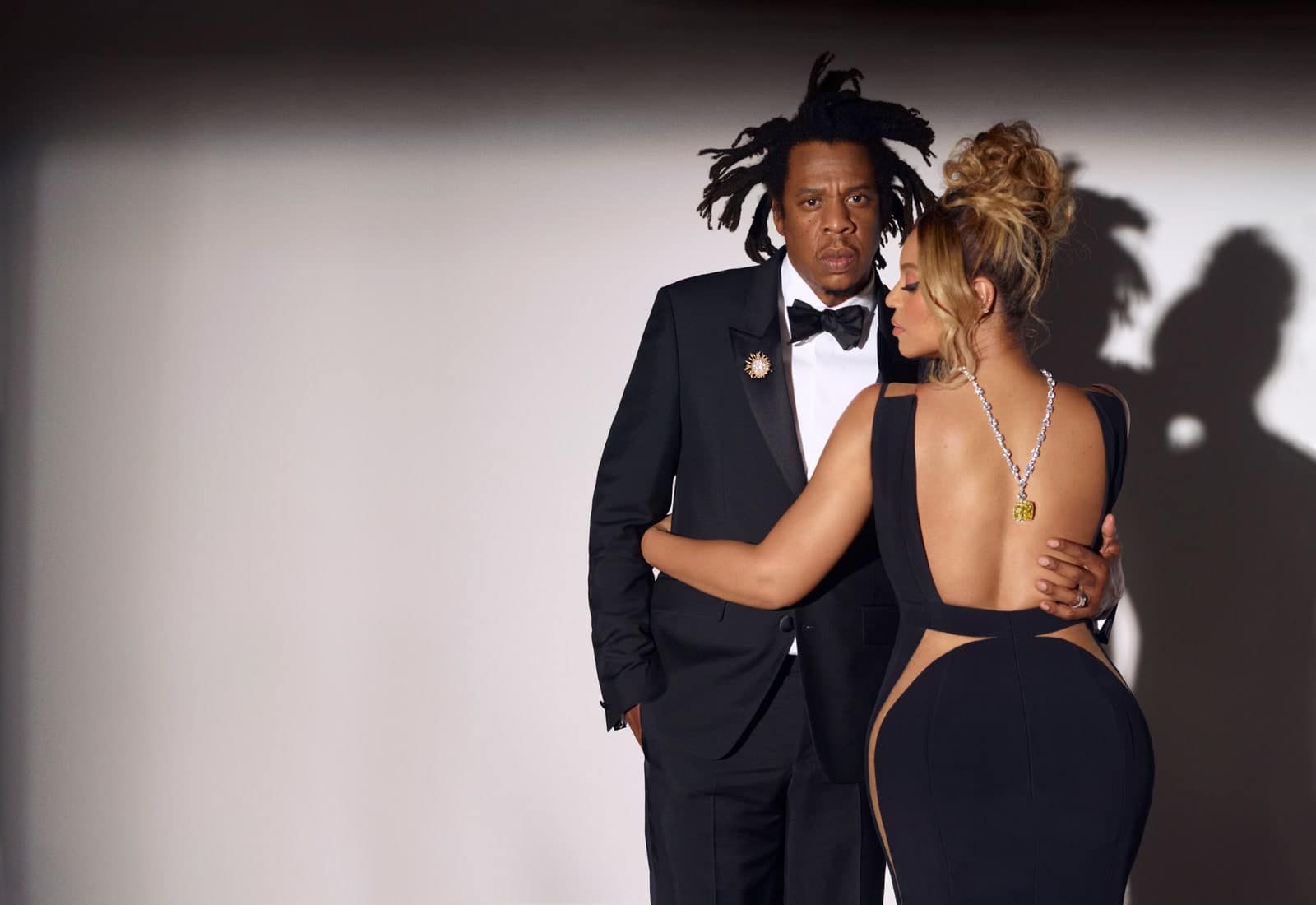 The Tiffany campaign shoot was photographed by Mason Poole, with styling by June Ambrose and Marni Senofonte, hair styling by Jawara Wauchope and Nakia Rachon and make-up by Sir John.

Shayne Oliver announces new luxury fashion brand
Burberry brings out its wild side in its new campaign Open Spaces
Zendaya will receive the Fashion Icon award at the upcoming cfda gala
Bottega Veneta presents The Maze, inspired by the Squid Game?
3.PARADIS’ SS22: personal growth and the rebirth of the self
Armand Basi revamps the codes of elegance in Project 01
This is what the Balenciaga x The Simpsons collection is really like
You can now travel in the train carriage redesigned by Wes Anderson.
Lecavalier casts “The ultimate Spell” on SS22
Andrea Kronthaler brings out the fun side of Vivienne Westwood for SS22
Rick Owens’ triumphant return to his usual Palais de Tokyo for SS22
Savage x Fenty Show Vol.III is here