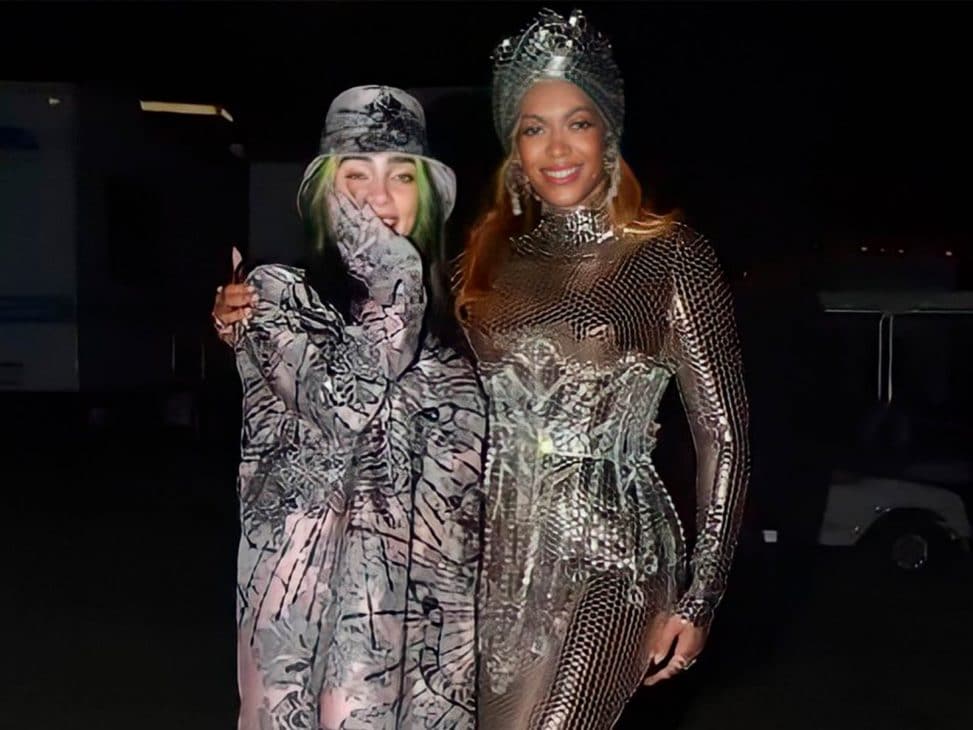 Beyoncé and Billie Eilish to perform at the 2022 Oscars

The Academy has already confirmed the artists who will provide the rhythm for the Oscars 2022 on 27 March. Beyoncé, Billie Eilish and Sebastián Yatra are some of the singers who will perform on Sunday. 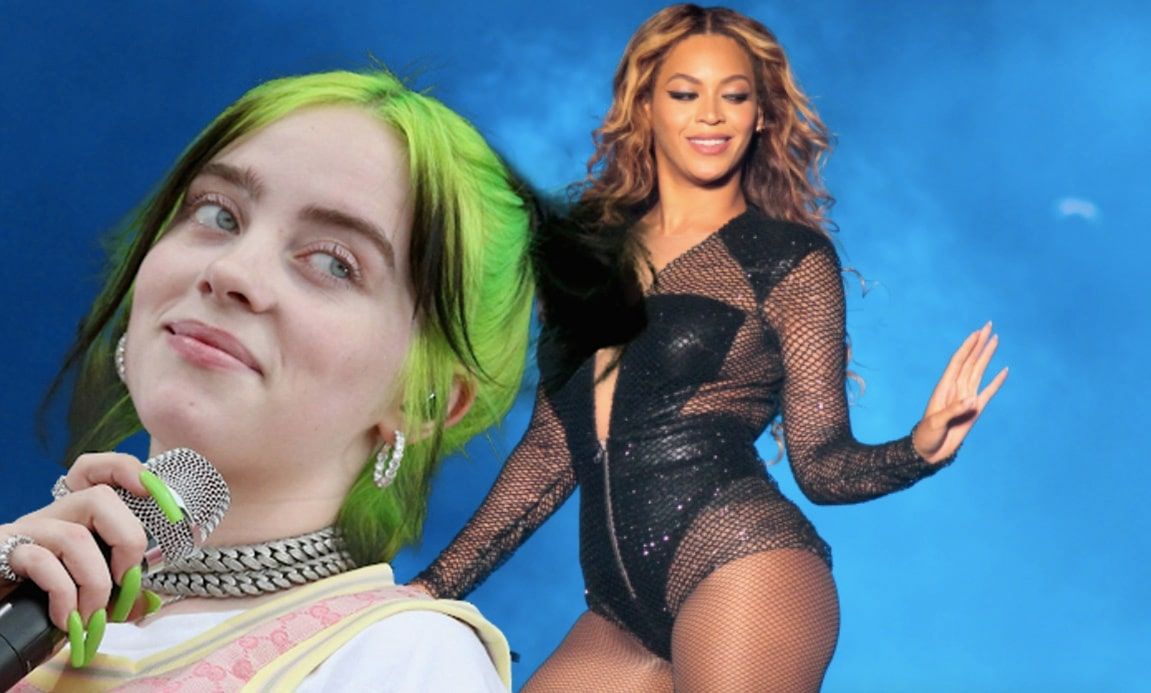 The stage at the Dolby Theatre in Los Angeles will not only reveal which films and actors will win the statuette, but will also host performances by the artists who are nominated in the Best Original Song category at the 94th Academy Awards.

All three will perform their Oscar-nominated songs; Beyoncé will sing “Be Alive” from Will Smith starring King Richard, while Eilish and Finneas will perform “No Time To Die” from Daniel Craig’s last stint as James Bond and Sebastían Yatra will sing “Dos Oruguitas” from Encanto.

The music was the last thing to be announced for this ceremony which, after last year’s hiatus, will return to the Dolby Theatre in Los Angeles, with an audience, a red carpet and three presenters: Regina Hall, Amy Schumer and Wanda Sykes.

Now… Why don’t you take a look at the SS22 nail trends?