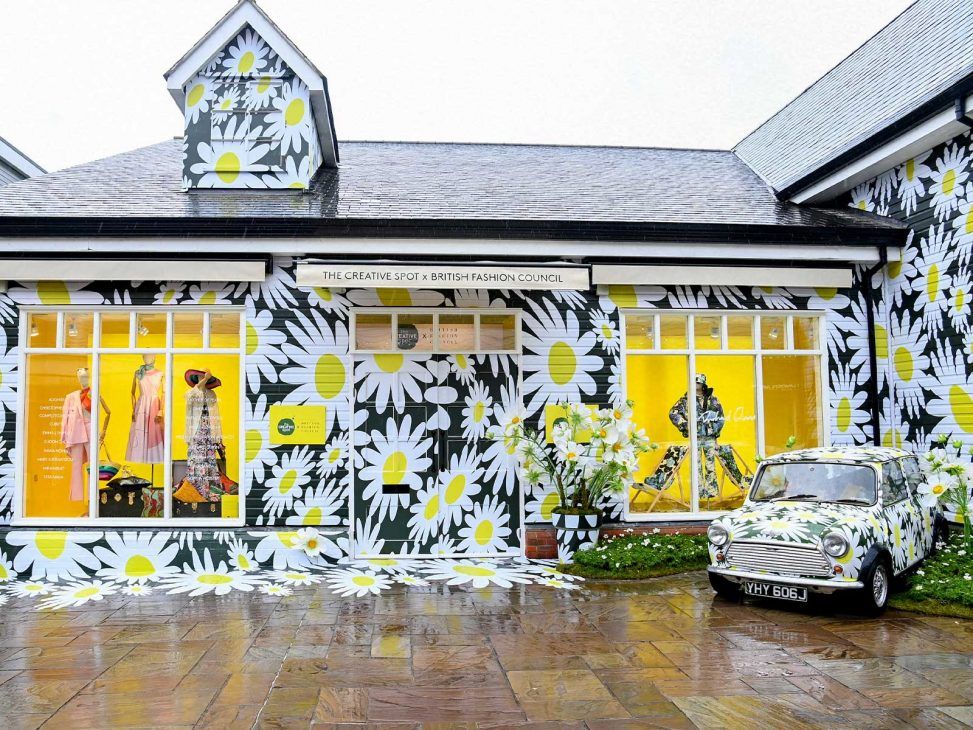 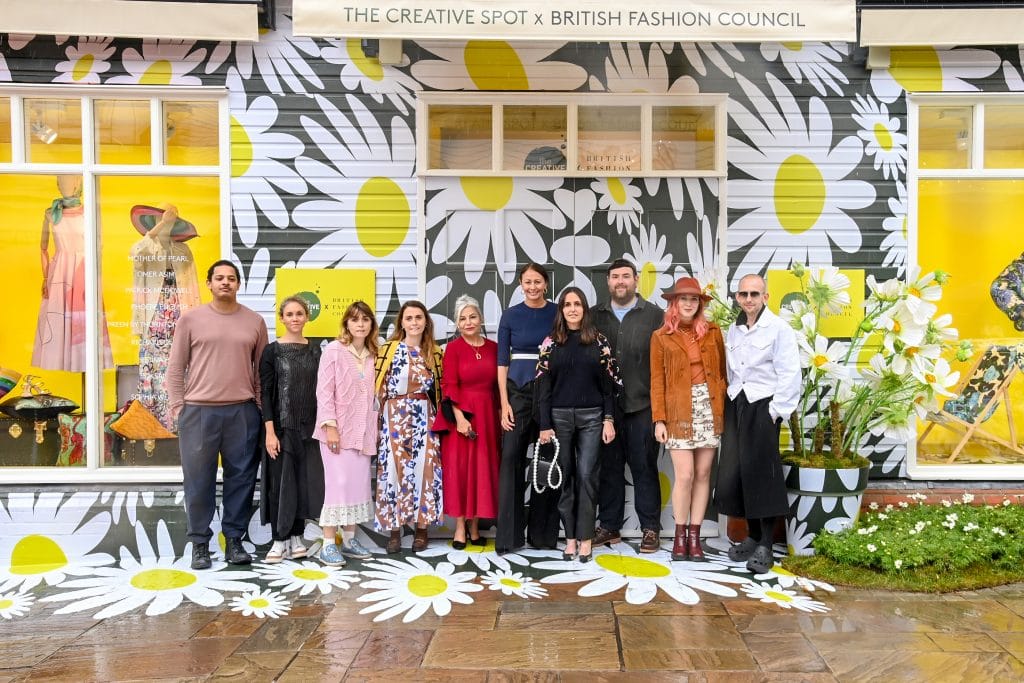 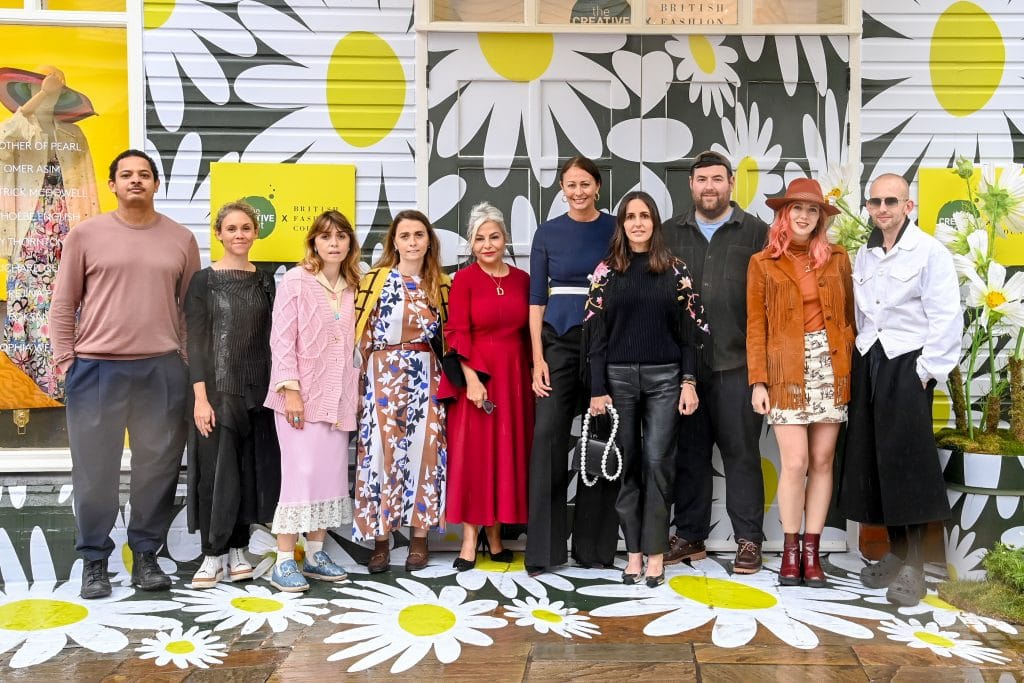 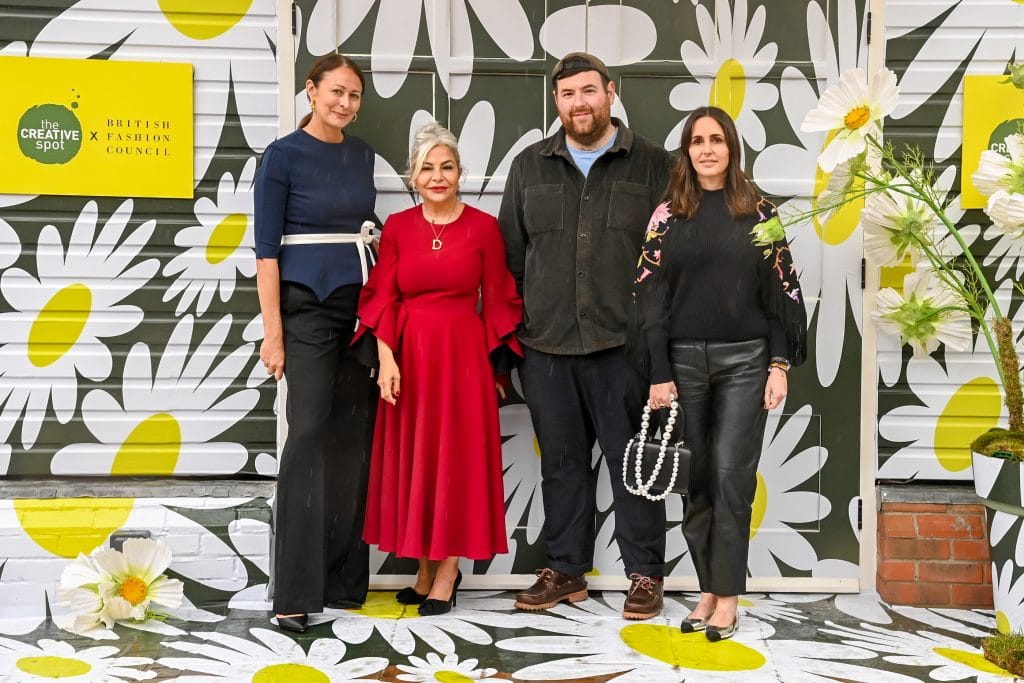 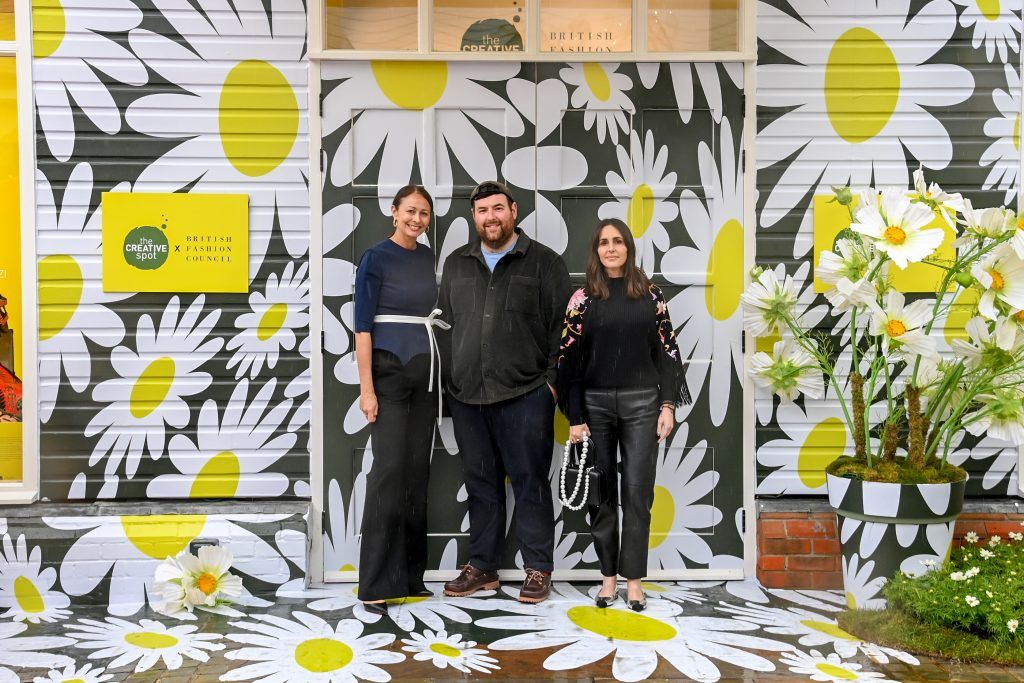 In addition, the boutique introduces the designs of Rejina Pyo and Tata Nara to Bicester Village and will feature Ivana Nohel‘s silk scarves (a favorite of Her Majesty The Queen), exclusively available in the Village.

The Creative Spot x British Fashion Council pop-up is a joint commitment of Bicester Village and the British Fashion Council to promote British talent. Coinciding with celebrations to mark The Queen’s Platinum Jubilee, the pop-up boutique offers designers retail space free of charge while providing them unique exposure to discerning guests from all over the world.

Caroline Rush, Chief Executive, British Fashion Council says: “We are delighted to partner once again with Bicester Village on a designer pop-up in collaboration with The Creative Spot. This is an exciting opportunity to promote innovative and sustainable brands to a global audience and celebrate the Queen’s Platinum Jubilee.”

“The Jubilee is a momentous occasion and we are so honored to be involved in the celebrations. The Queen has always shown a real interest in British fashion so the Jubilee is a perfect opportunity to showcase the creativity and talent of a range of British designers. In our store design we have endeavoured to recreate the celebratory feeling of the British summertime, bringing a touch of brightness and jubilation to Bicester Village at this very special moment in time” states Richard Quinn.

Desirée Bollier, Chair and Global Chief Merchant, The Bicester Collection says that “British fashion has a unique spirit and energy that ignites the imagination. Bicester Village and the British Fashion Council are proud to celebrate the exceptional rising stars of the British fashion industry and we are delighted, once again, to provide a platform to nature and support tomorrow’s talent today by providing them mentoring to grow their businesses.” 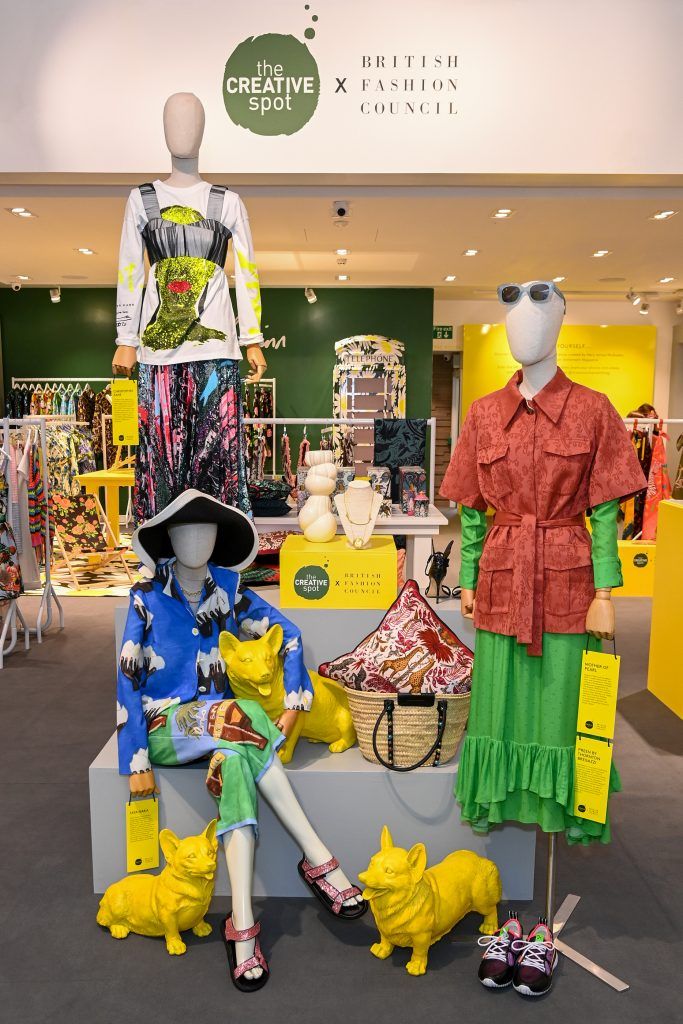 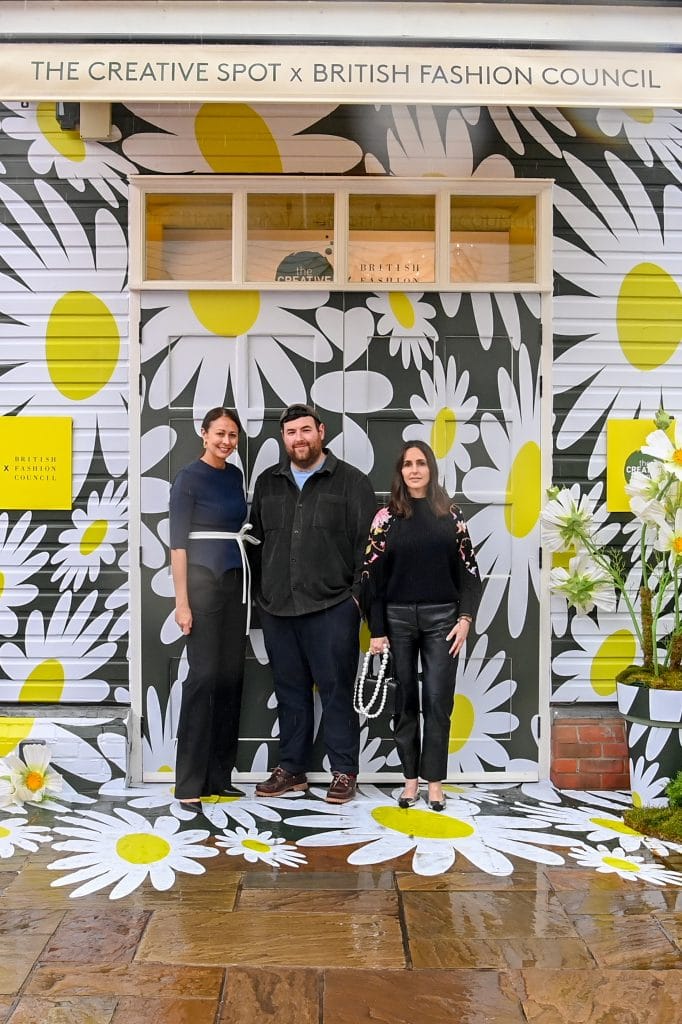 But the UK is not the only country that supports national talent. The Creative Spot has also been present in Spain through La Roca Village, which has incorporated in a Showroom different designers who are part of 080 Barcelona Fashion such as Eñaut, The (Real) Garcia and The Label Edition.

Las Rozas Village, for its part, has incorporated some talents to The Creative Spot whose creations can be purchased virtually, such as Moises Nieto or Duarte, among others.

HIGHXTAR Weekends | What to do in Madrid
Escape to the mountains with the new Dean Ankle boots from Dior
Bulgari unites top talents to celebrate B.ZERO1
Amaia releases her second album ‘CUANDO NO SÉ QUIÉN SOY’
Iconic Space of Sound party returns to Madrid on 15 May
This is the Acne Studios FW22 music class
Charli XCX welcomes the J.W. Anderson Bumper Bag
Get ready for the beach and pool season with these Prada mules
Don’t miss the exclusive party organised by Boombastic to celebrate its first edition
Watch the official trailer for ‘Avatar: The Way of Water’ now
Lessja Verlingieri: The designer behind Lady Gaga’s latest look
Dior FW22 explores the connections between past and future in latest campaign