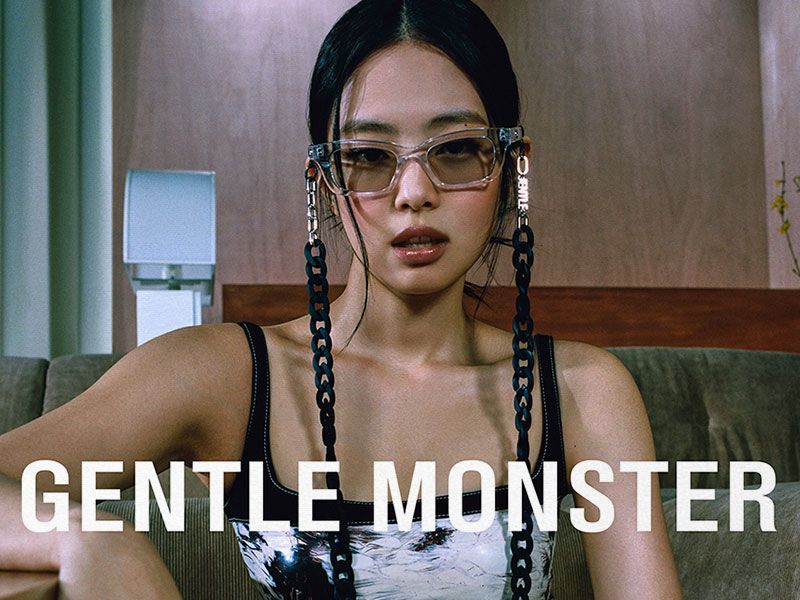 BLACKPINK K-pop star Jennie has joined Gentle Monster for a collection of sunglasses and accessories, called “Jentle Home”. The new campaign for the collaboration, photographed by Hugo Comte, stars Jennie herself. 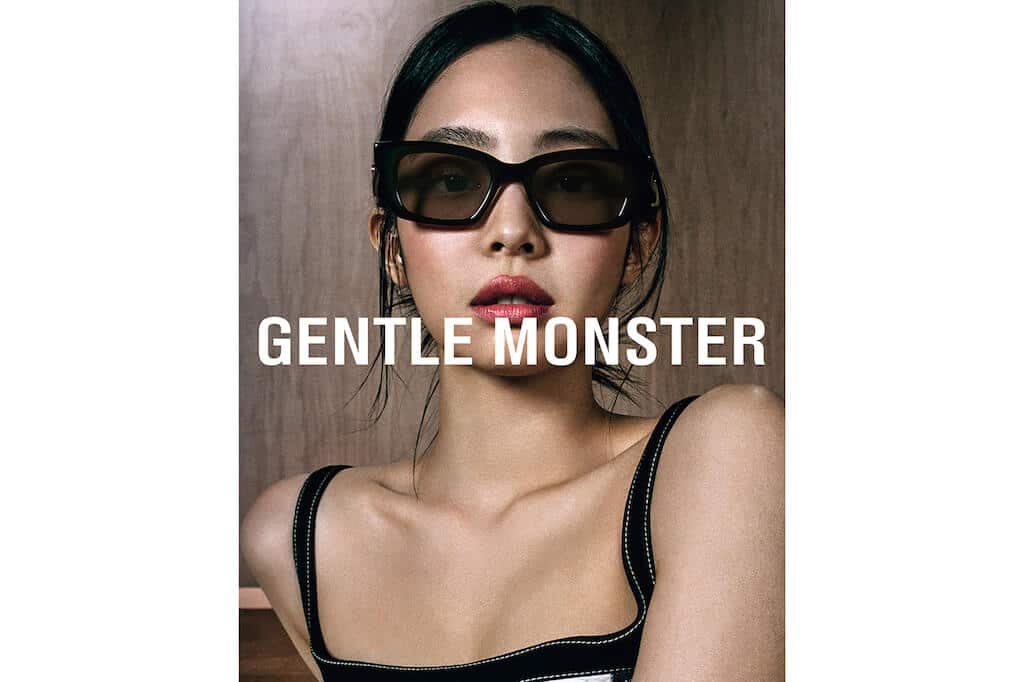 As part of BLACKPINK, Jennie Kim (@jennierubyjane) is one of the key people who have helped raise the profile of Korean pop music, aka k-pop, around the world. Now, the superstar is embarking on another creative path of his own.

The singer has recently launched a new collaboration, entitled “Jentle Home,” with the Korean luxury eyewear brand, in which she demonstrates her talent for fashion design. The collection includes oversized sunglasses, viewing glasses, detachable chains, and other accessories. According to the brand, ‘Jentle Home’ is inspired by the dollhouses that Jennie herself played with as a child. 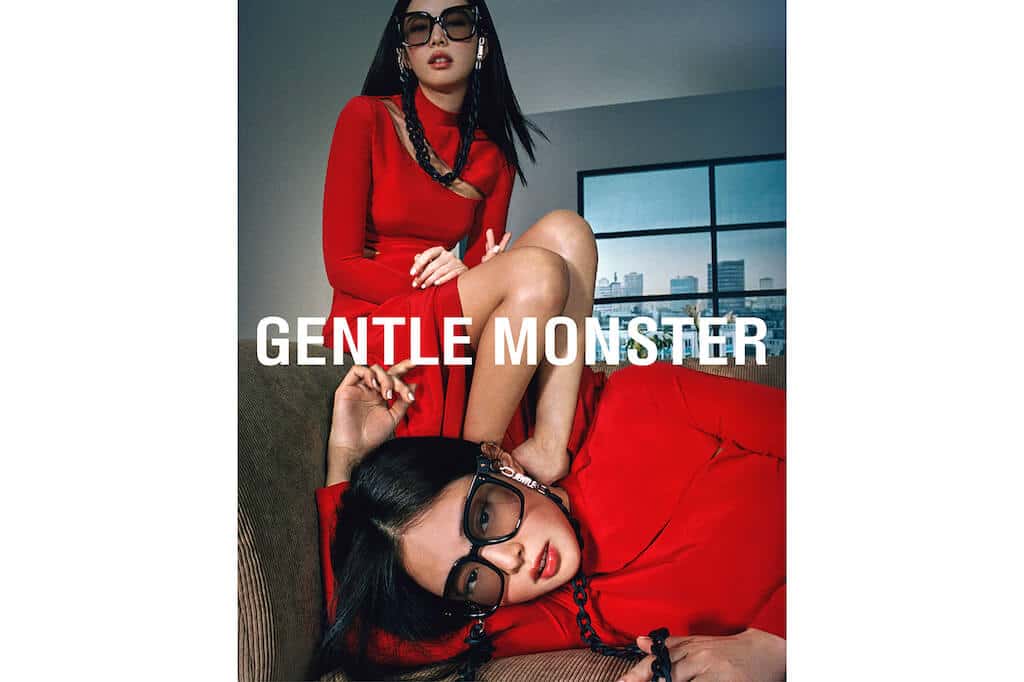 Following the doll theme, Jennie herself has become a Barbie doll on the Gentle Monster website, where users can “chat” with her through her avatar and learn more about the campaign. 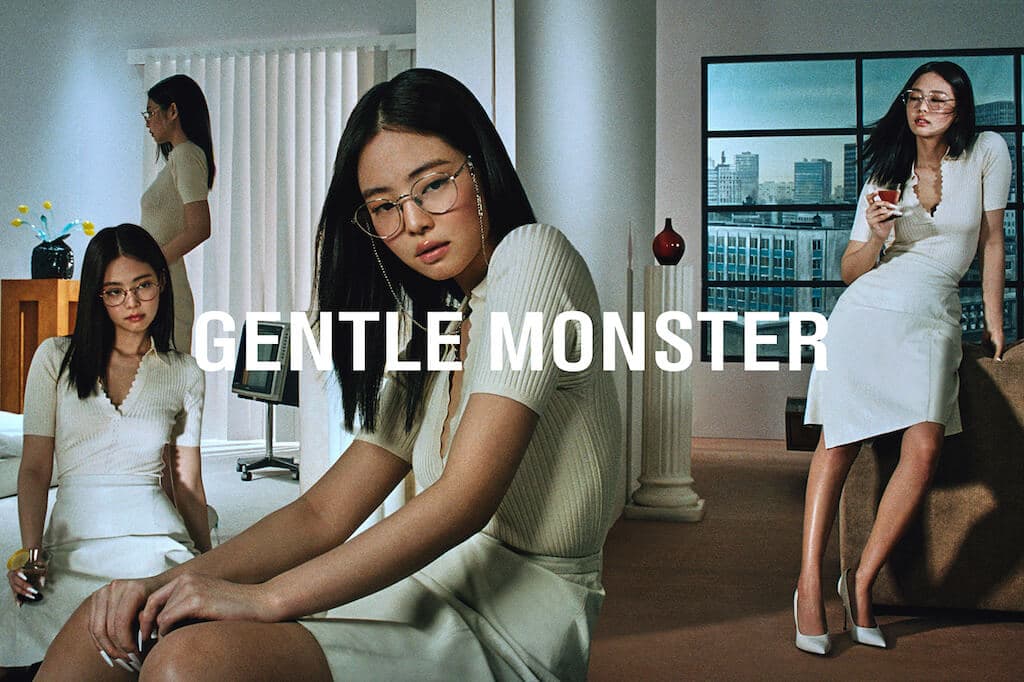 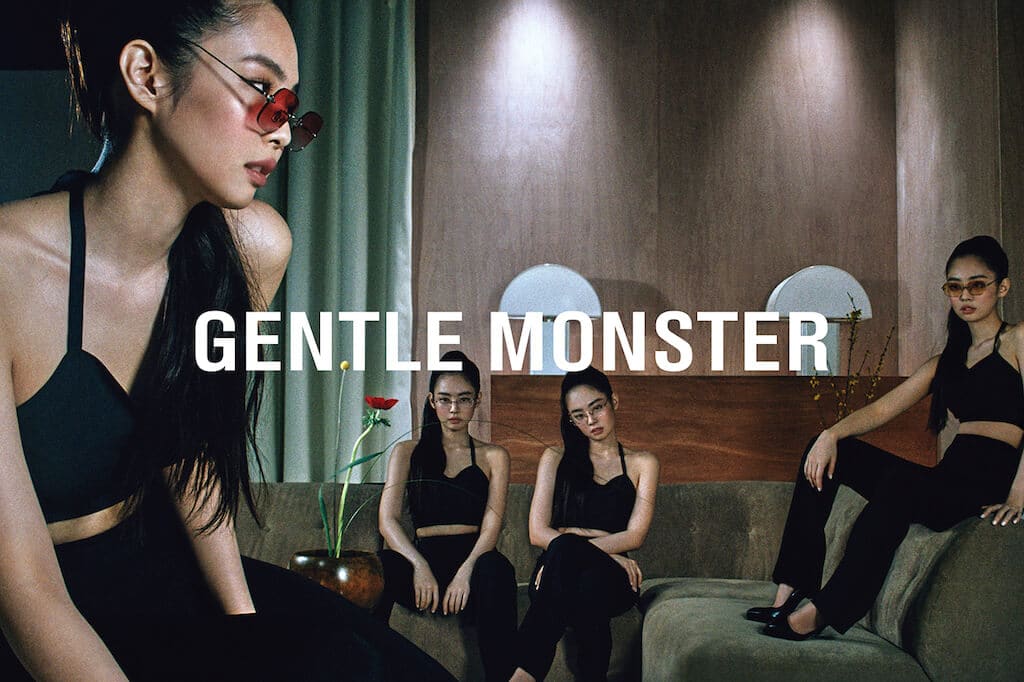 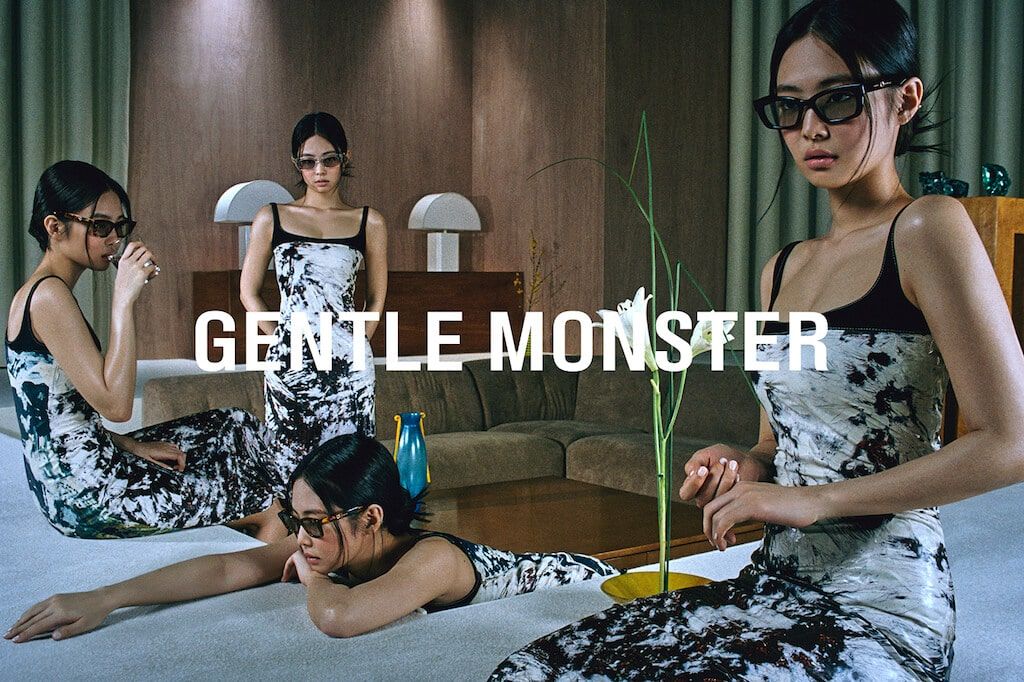 The futuristic eyewear of Marine Serre x Gentle Monster
Gentle Monster, the brand ambassador for futuristic eyewear
Ben & Jerry’s launches dog ice cream
These are the Prada bags for SS21
Fenty Beauty prepares for the arrival of the Lunar New Year
Marie Kondo releases her own organizers
Rihanna presents the Fenty Beauty lipgloss key ring
Apple could introduce its first car thanks to Hyundai
Halsey also launches her own line of makeup
Prada increases its sales by 52% in China
Dior Makeup presents its spring collection
Decorate your house with these LEGO “plants