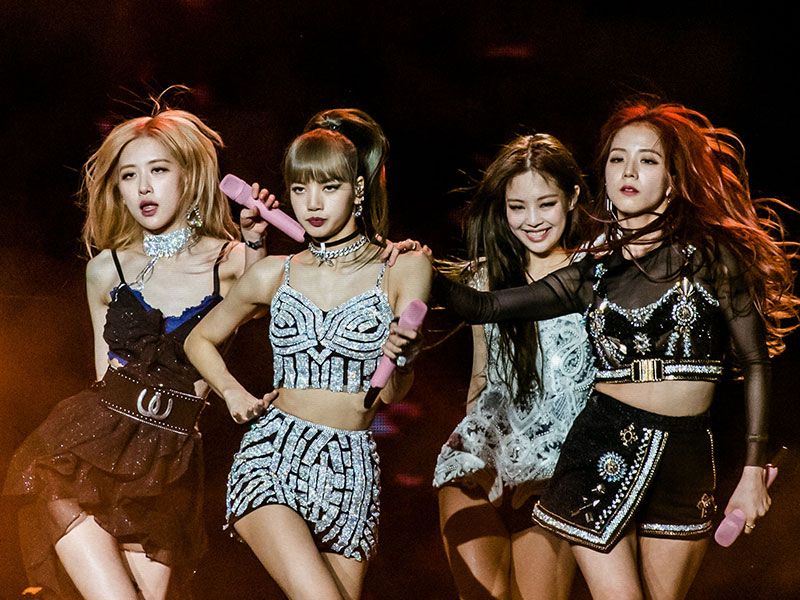 BLACKPINK releases its documentary on Netflix

After their debut in 2016, BLACKPINK has become one of the most influential K-pop groups in history. Last year they were headliners at Coachella and have already collaborated on songs with Lady Gaga and Selena Gomez. Now Netflix has partnered with YG Entertainment to create the documentary entitled “BLACKPINK: Light Up the Sky”.

Directed by Caroline Suh of Salt Fat Acid Heat, the documentary captures the members in their most natural and authentic form and, of course, includes interviews with Jennie, Lisa, Rosé and Jisoo.

“We are excited to share our story with everyone. We hope this film will make us all happy,” said BLACKPINK. “We are lucky to be able to work with one of the biggest girlbands in the world. We are thrilled to show the passion of the artists to BLACKPINK fans and our viewers,” added Netflix’s vice president.

“BLACKPINK: Light Up the Sky” will be released on October 14 (at Netflix, of course), twelve days after the release of their second album.