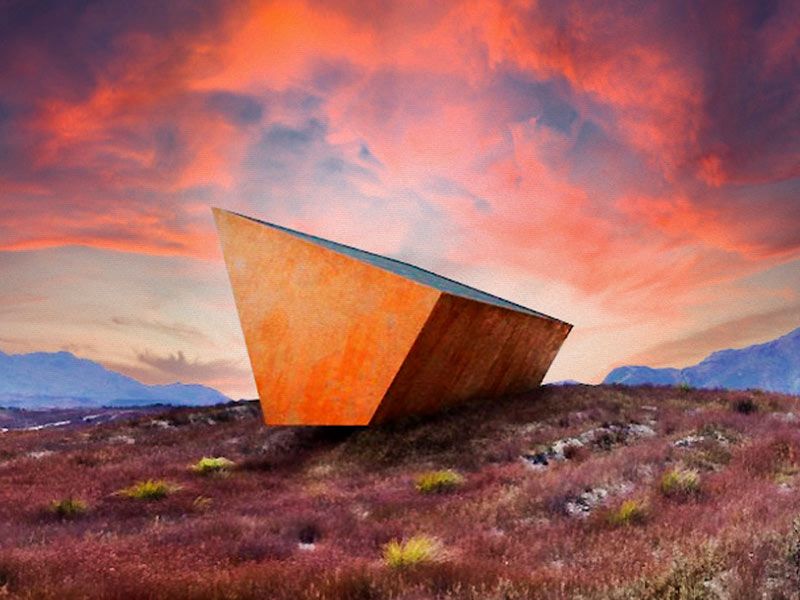 The aim of this experiment is to immortalise how we humans are gradually destroying the Earth. It is a monolith that has been implanted in Australia and will record the fall of civilisation. 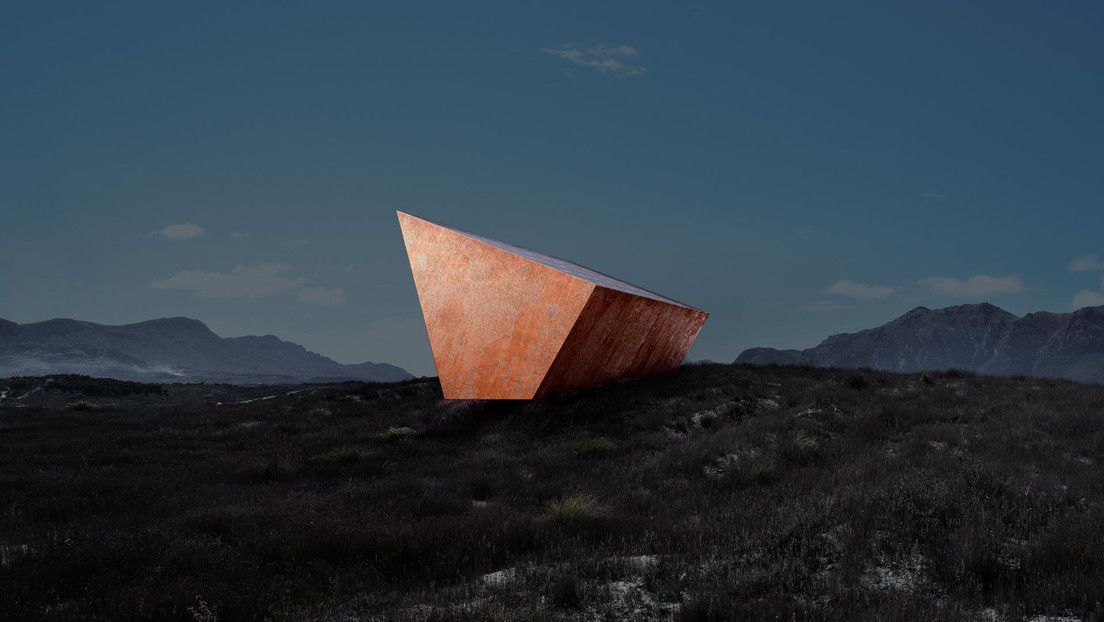 This “black box” will be indestructible and will collect various data on the destruction of the planet’s population. This will help the next civilisations to become aware of this and not to make the same mistakes.

The Australian Broadcasting Corporation (ABC) claims that the facility will follow the same operation as aircraft black boxes. It will record two types of data: measurements of the temperature of the Earth and the sea; the acidity level of the oceans; CO2 in the atmosphere; species extinction; changes in land use; information on human population or energy consumption. On the other hand, it will also store all the information corresponding to newspaper headlines or publications on social networks.

The device, made of resistant materials such as steel and granite, will be controlled by solar energy and will have access to the Internet.

“The idea is that if the Earth crashes as a result of climate change, this indestructible recording device will be there for whoever is left to learn from it,” says Jim Curtis, one of the project’s creators. “It will also be there to hold leaders accountable, to make sure that their action or inaction is recorded.”

The “black box” is already installed, but its operation is scheduled to start next year. Interested parties will be able to access the recorded information via the Internet. In addition, it is rumoured that visitors will be able to connect wirelessly to the device.