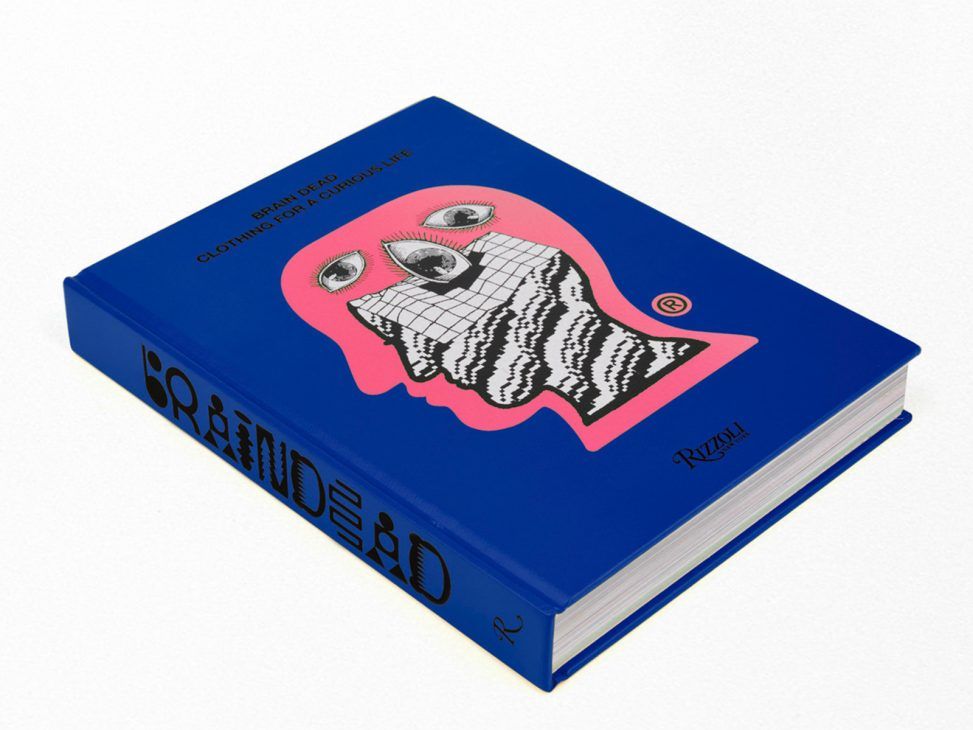 Inspired by the natural world, sprawling subcultures and the occasional obscure horror film, Brain Dead is exactly the opposite of what its title suggests. Alive, smart and keeping their cult fan base guessing. 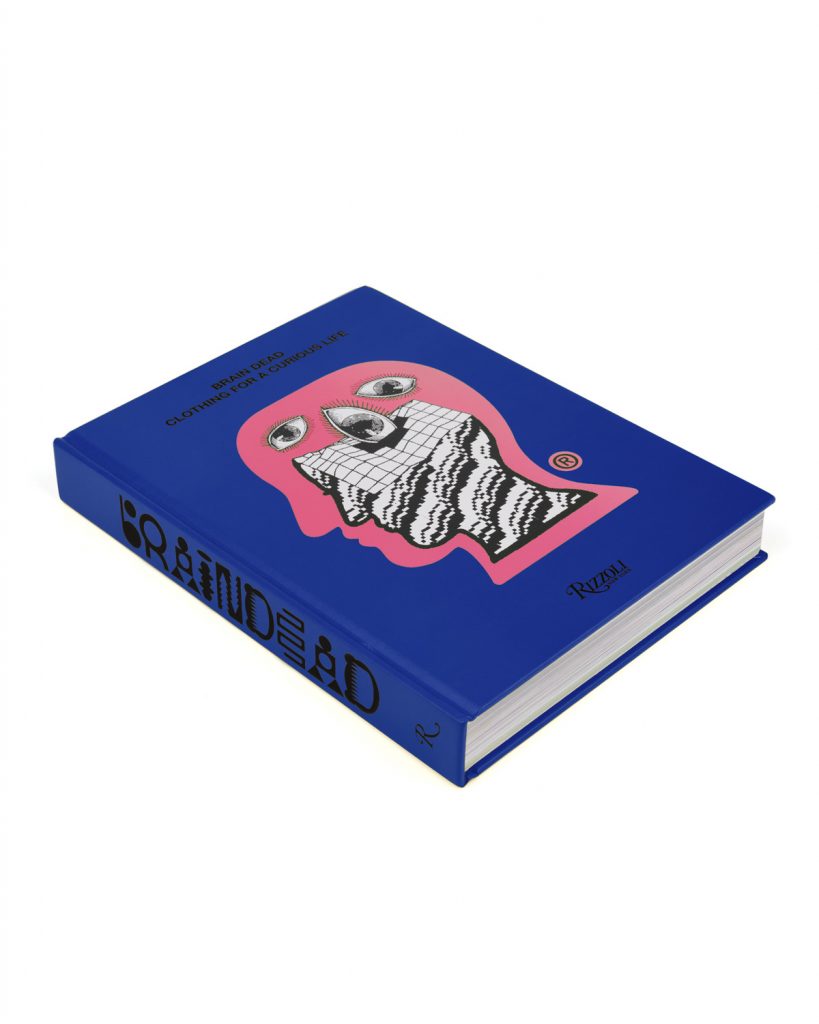 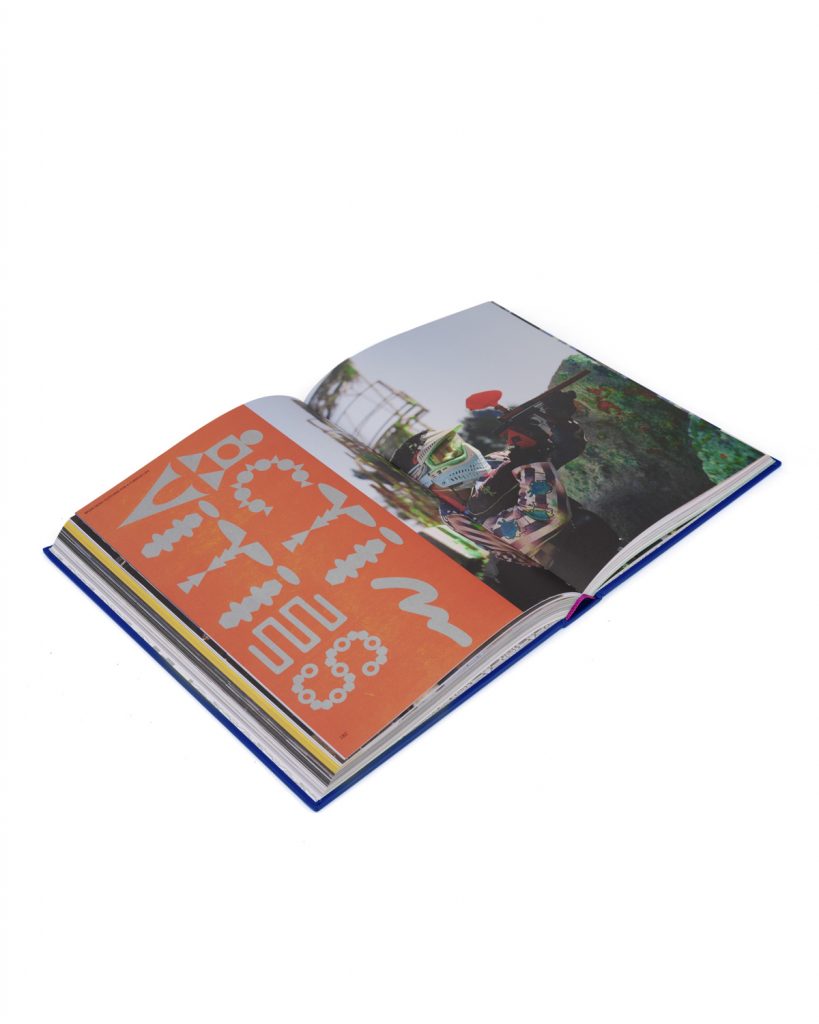 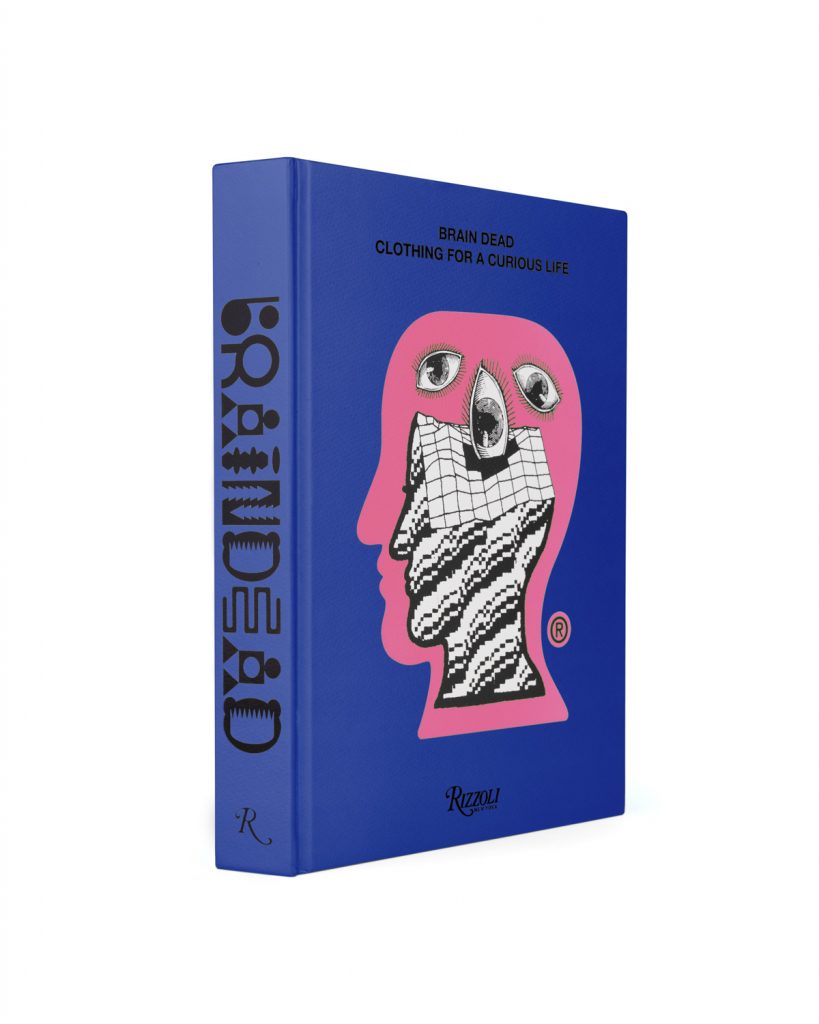 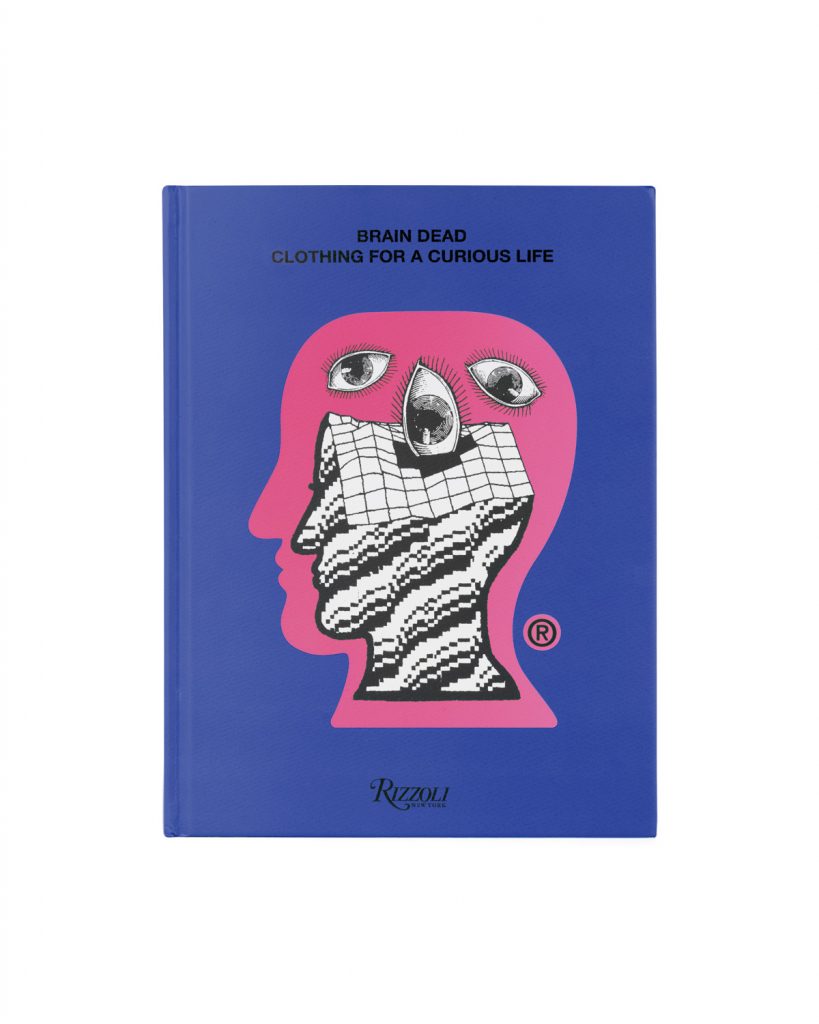 In 2014, Kyle Ng and Ed Davis founded Brain Dead in sunny LA. Quickly they grew to include a global team of talented artists and designers that captivated the attention of fans worldwide.

A stakeholder in the alternative LA scene, Brain Dead has collaborated with names like Magic The Gathering, the Academy of Motion Picture Arts and Sciences, Marvel and NTS Radio; brands including Reebok, Converse, A.P.C., The North Face, Asics, Dickies, Kiko Kostadinov and Slam Jam.

This book chronicles the formation and development of the brand as it has evolved to work with an exciting roster of artists, musicians, filmmakers and designers.

Brilliantly designed with an edge of classic underground zine culture, this volume is teeming with all of Brain Dead‘s magical creations.

An essential read for anyone looking for a window into a more inspired world. 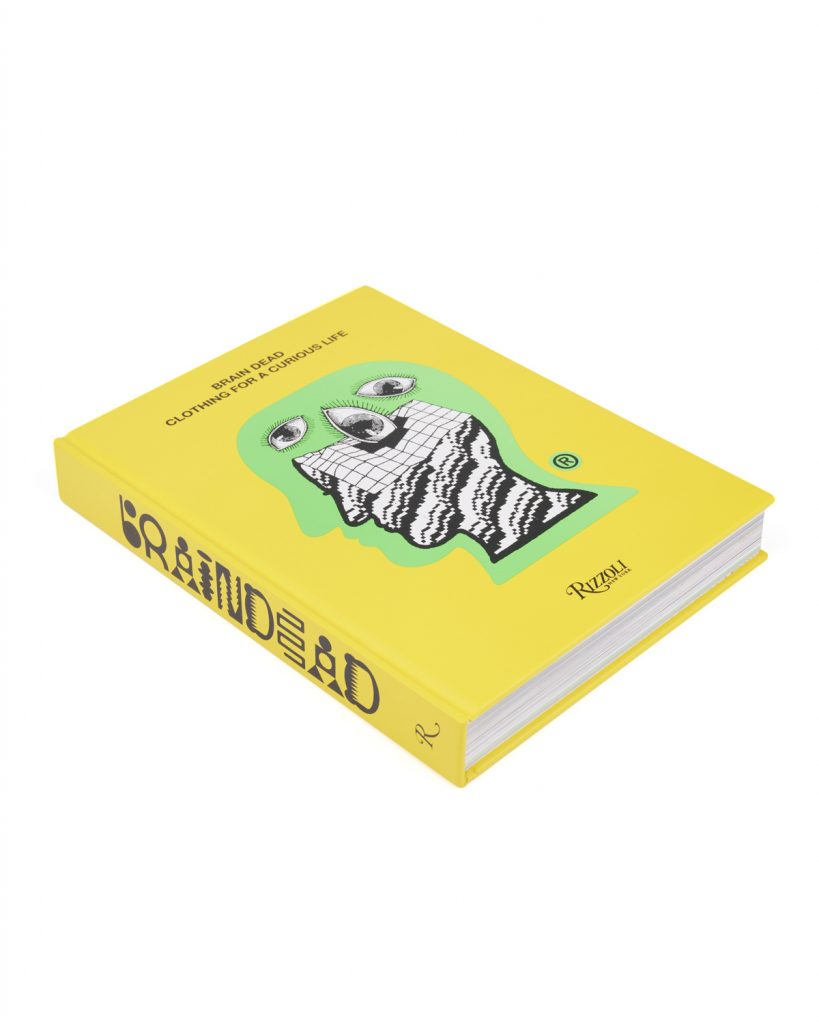 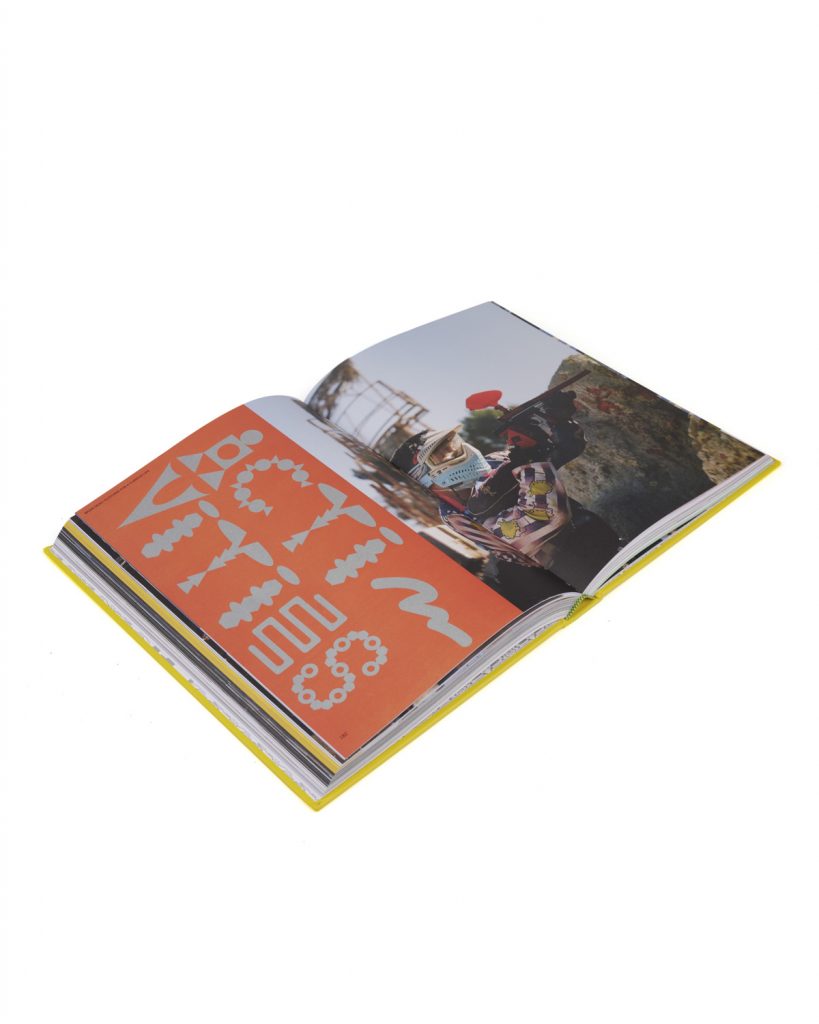 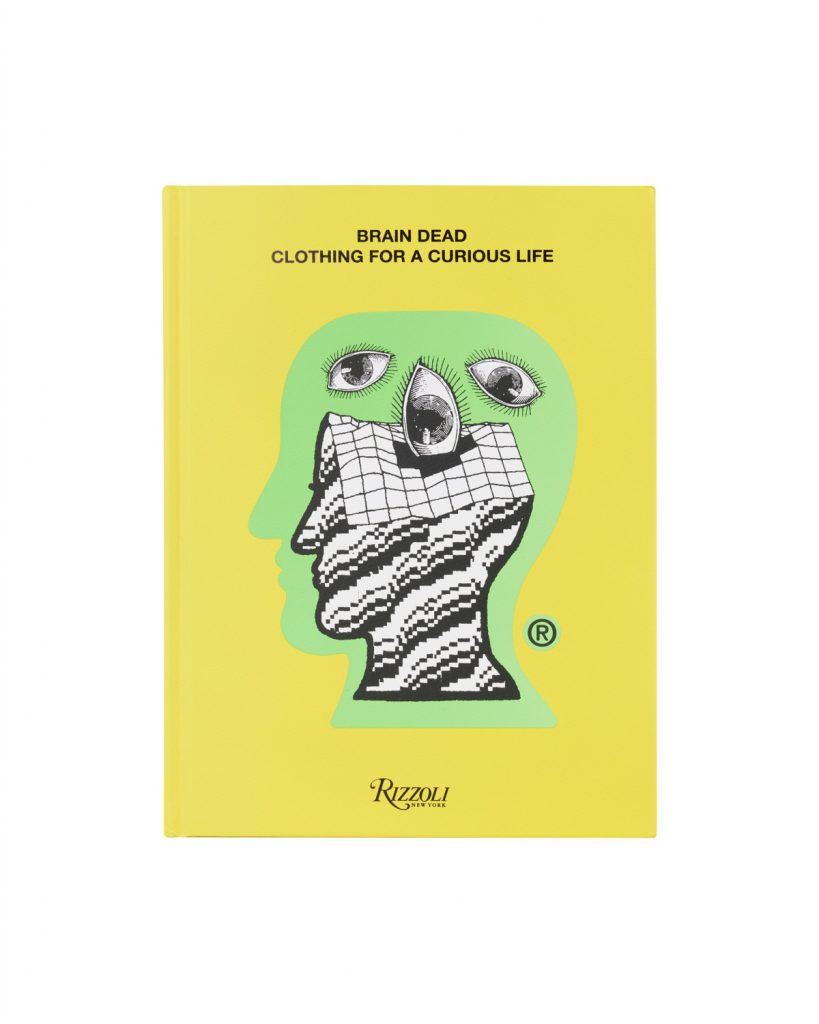 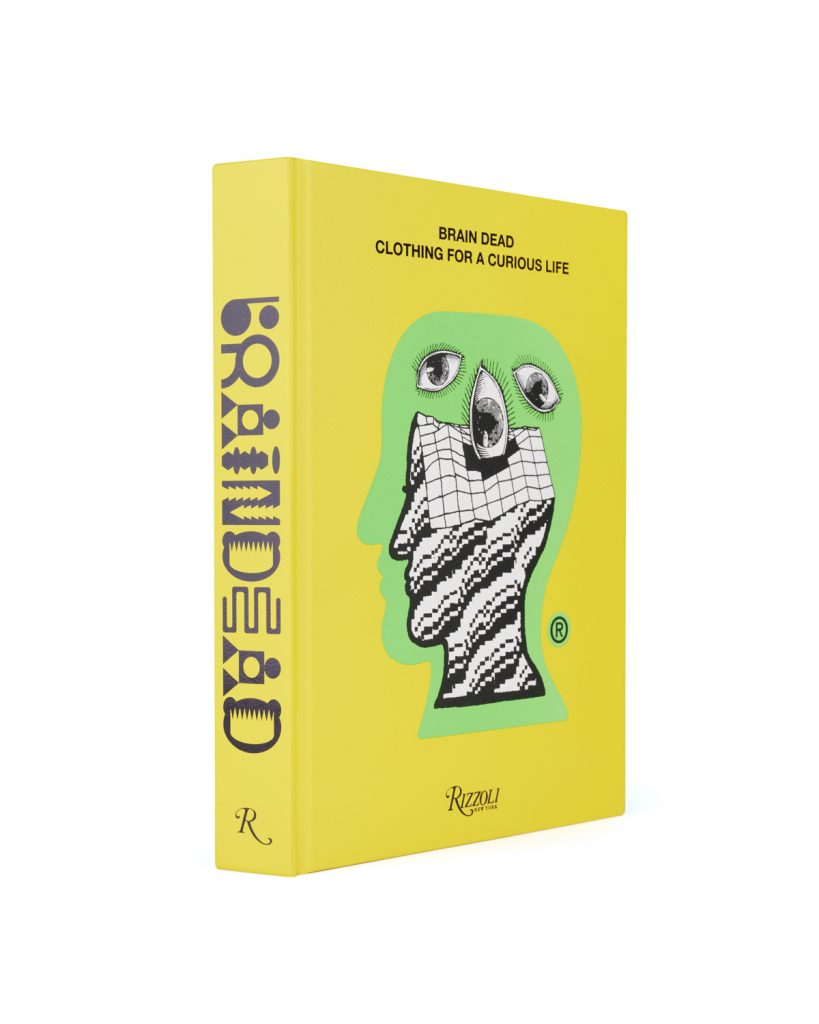