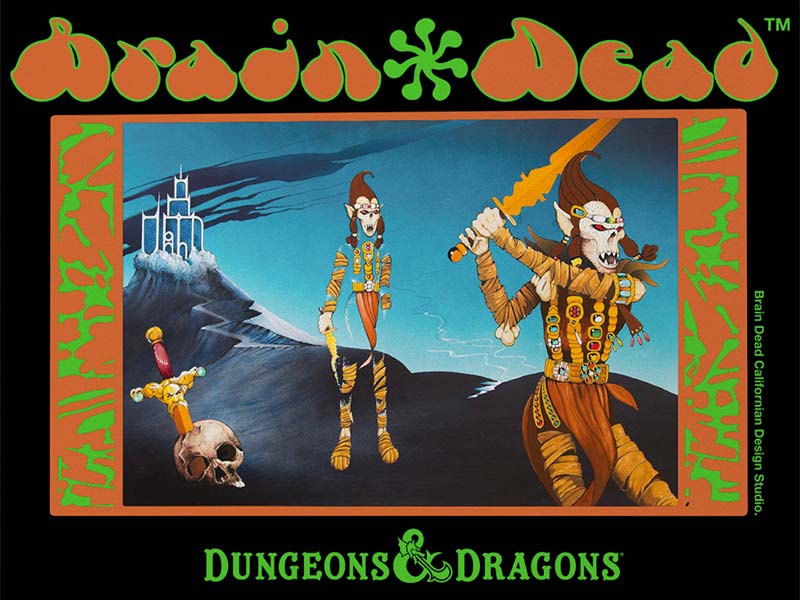 Adventure life is officially here. Brain Dead announce its latest collaboration with none other than Dungeons & Dragons. Initially published in 1974, Dungeons & Dragons is the world’s first tabletop role-playing game. 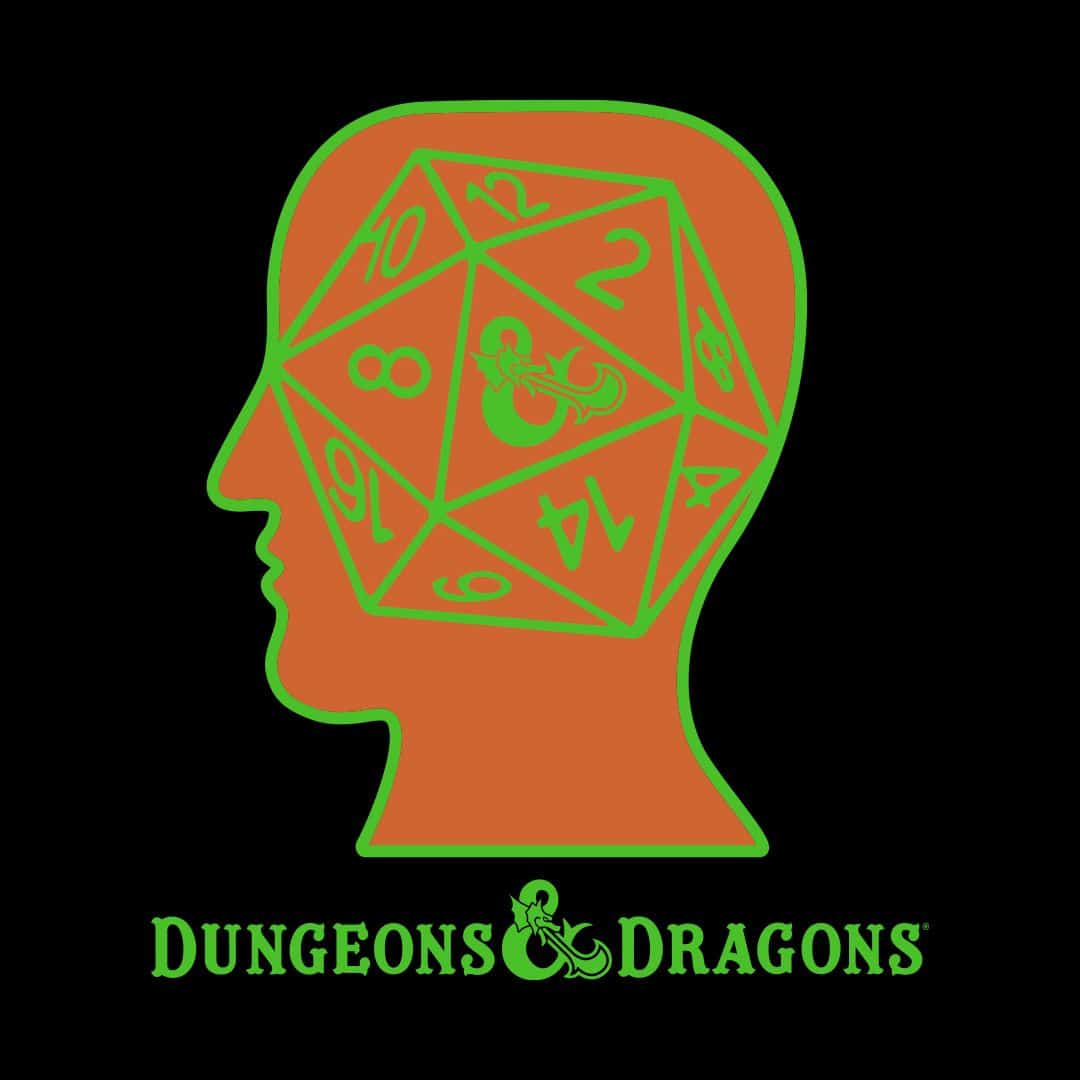 Having maintained steady growth throughout the 21st century, it is currently estimated that over 50 million people have played the game worldwide, with die hard fans that span multiple generations (you don’t want to run into them on the Sword Coast). One of the most exciting aspects of D&D is that it is truly accesible to anyone with a will to play.

With the only required materials being a set of polyhedral die, a pencil, a character sheet and a rulebook (the latter of which are available for free online) quite literally anyone can jump head first into this otherworldly gameplay and lose themselves amongst its never-ending storylines.

There is no limit with which one can engage their creative fantasies whilst in the Forgotten Realms, which is one of the reasons Dungeons & Dragons has remained a cultural mainstay for close to 50 years. The question is: are you still ready to roll? 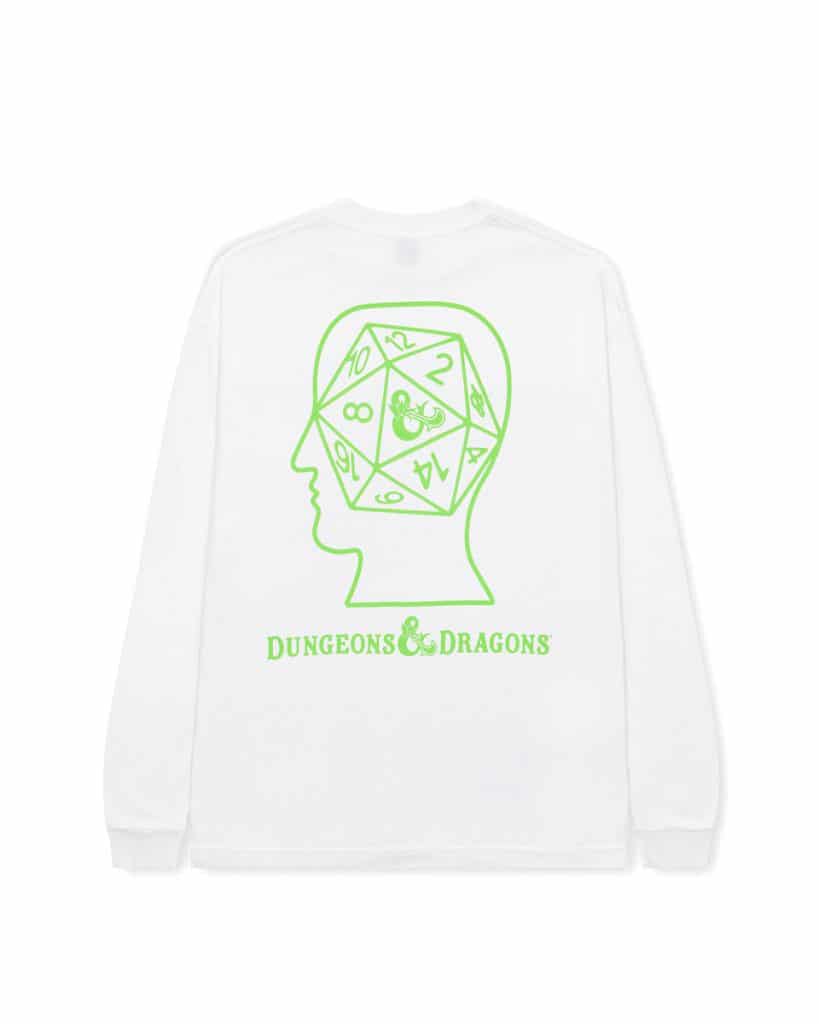 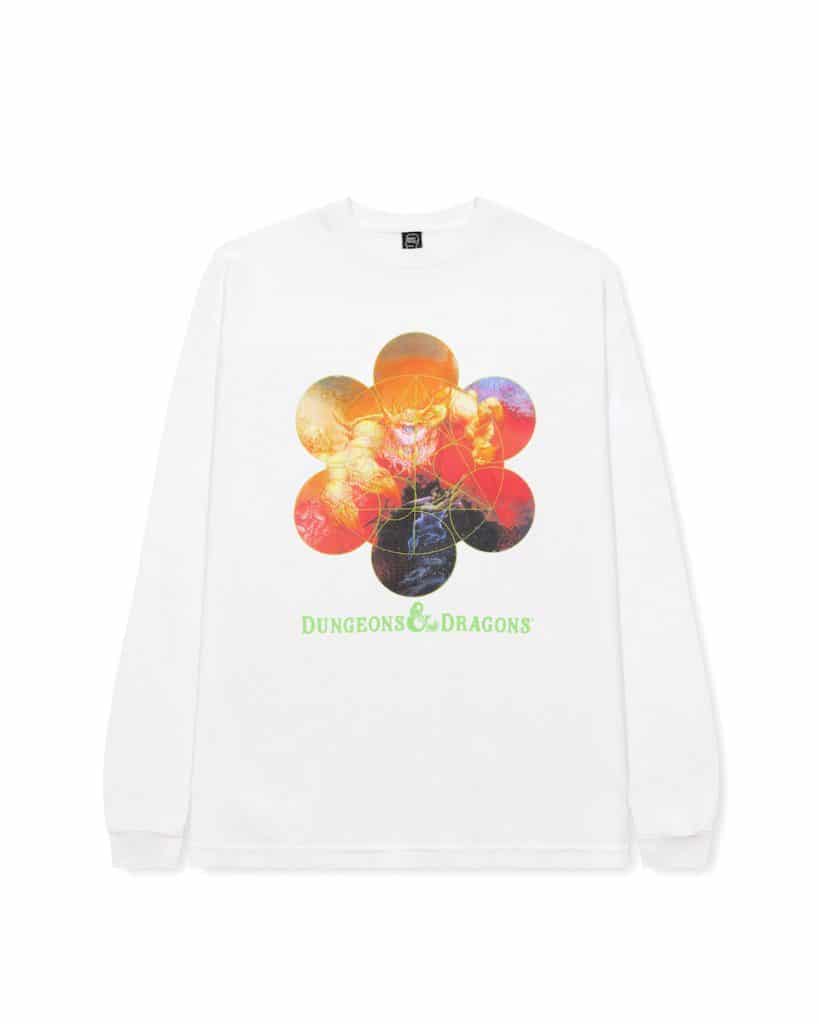 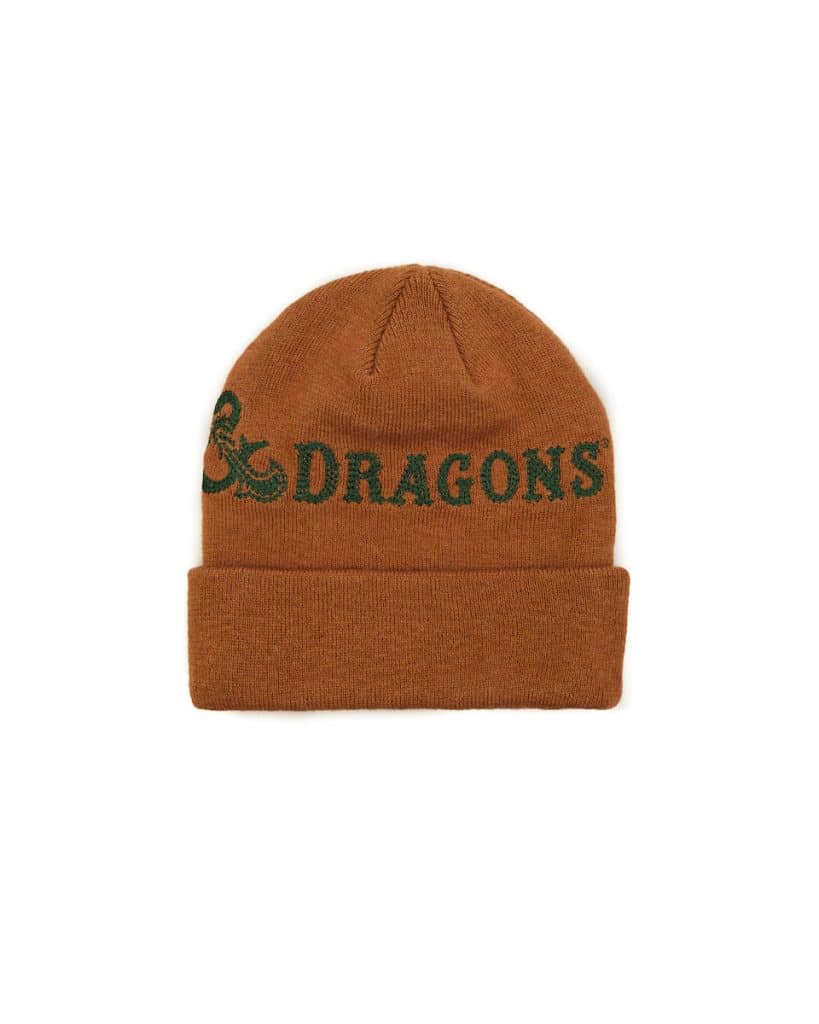 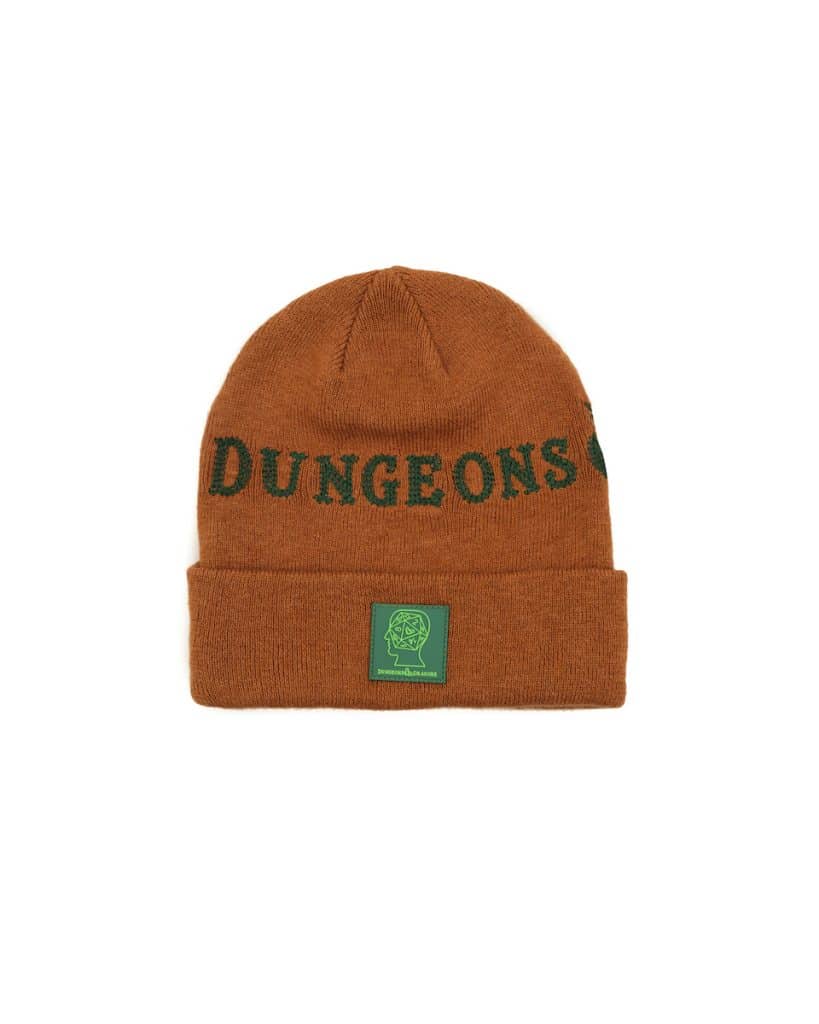 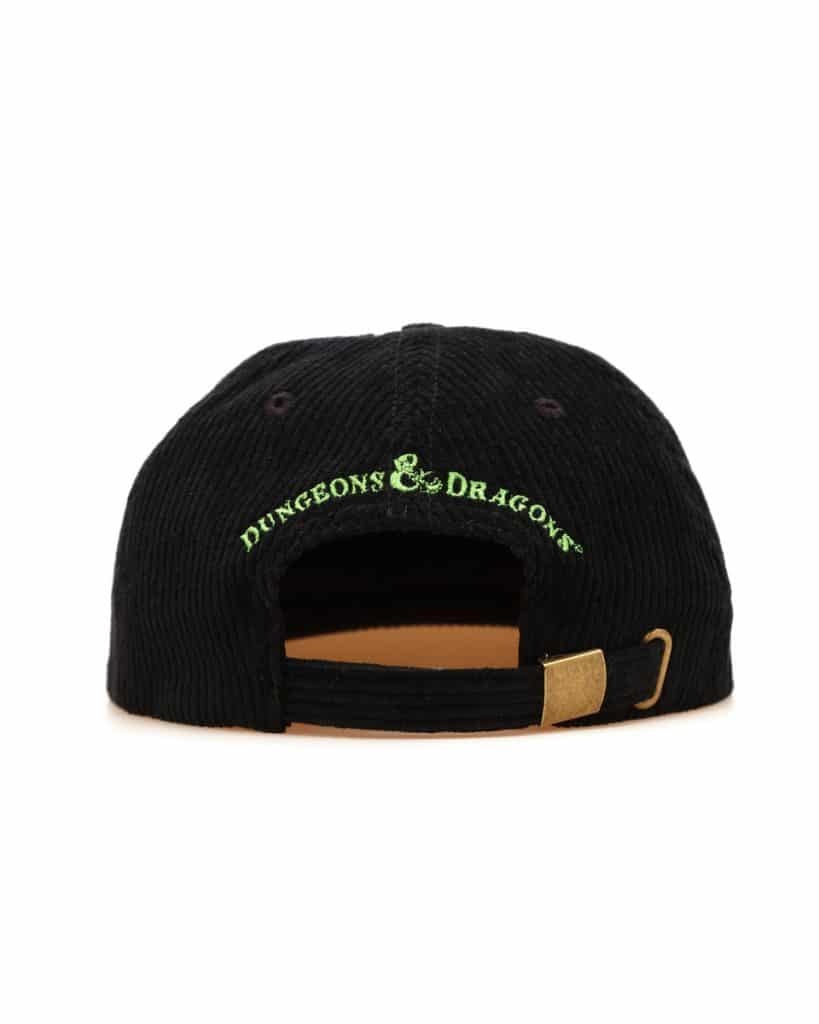 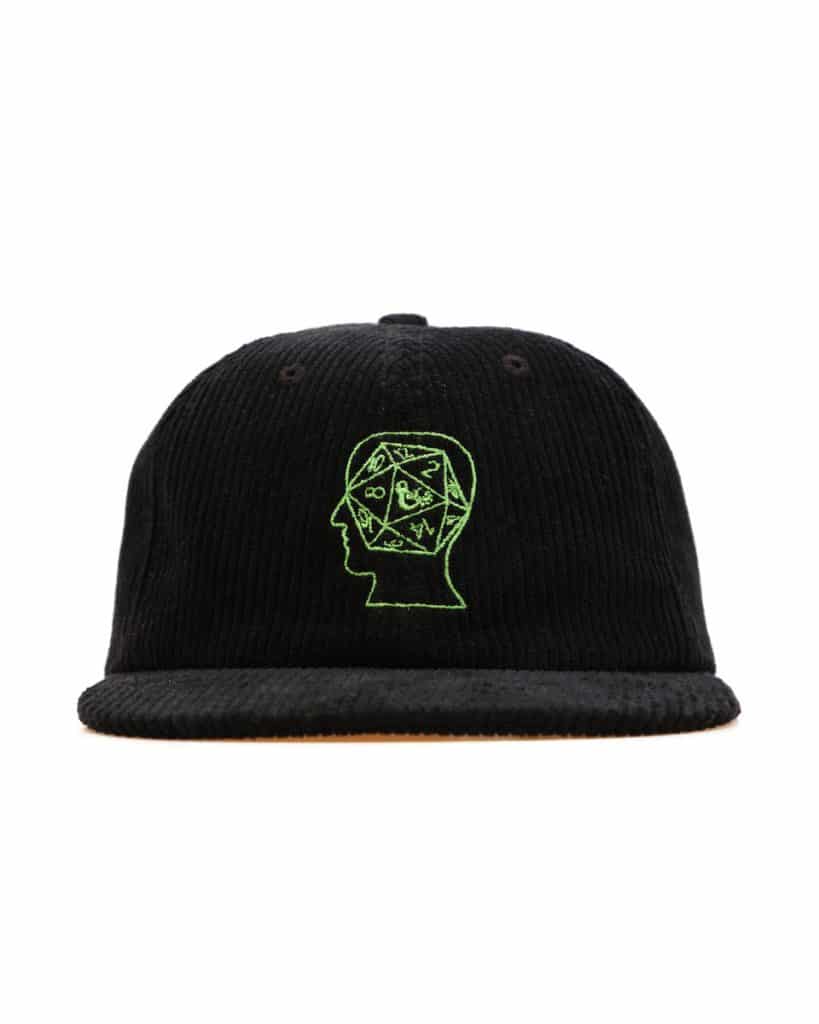 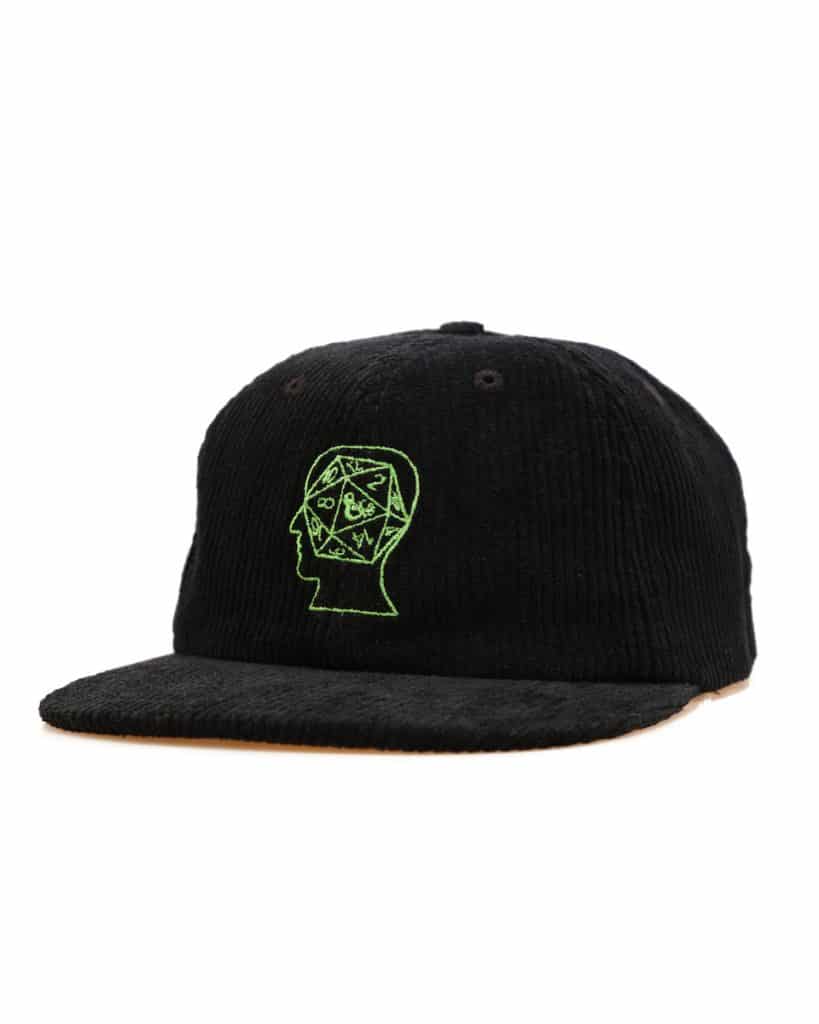 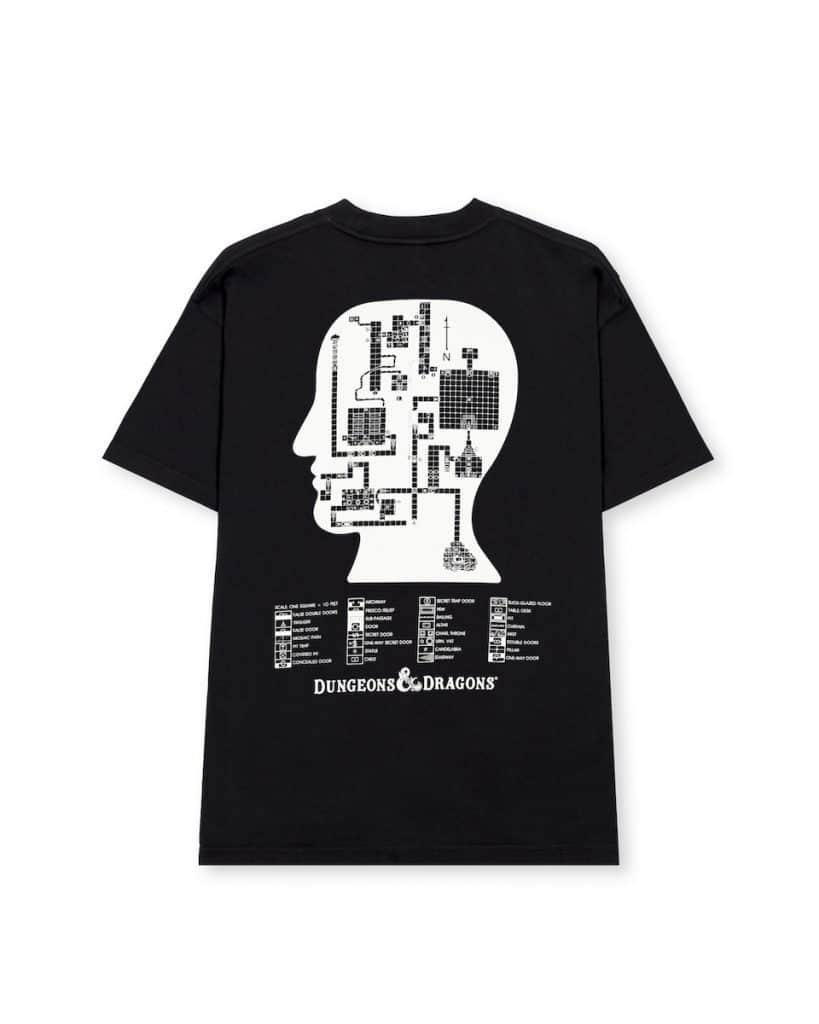 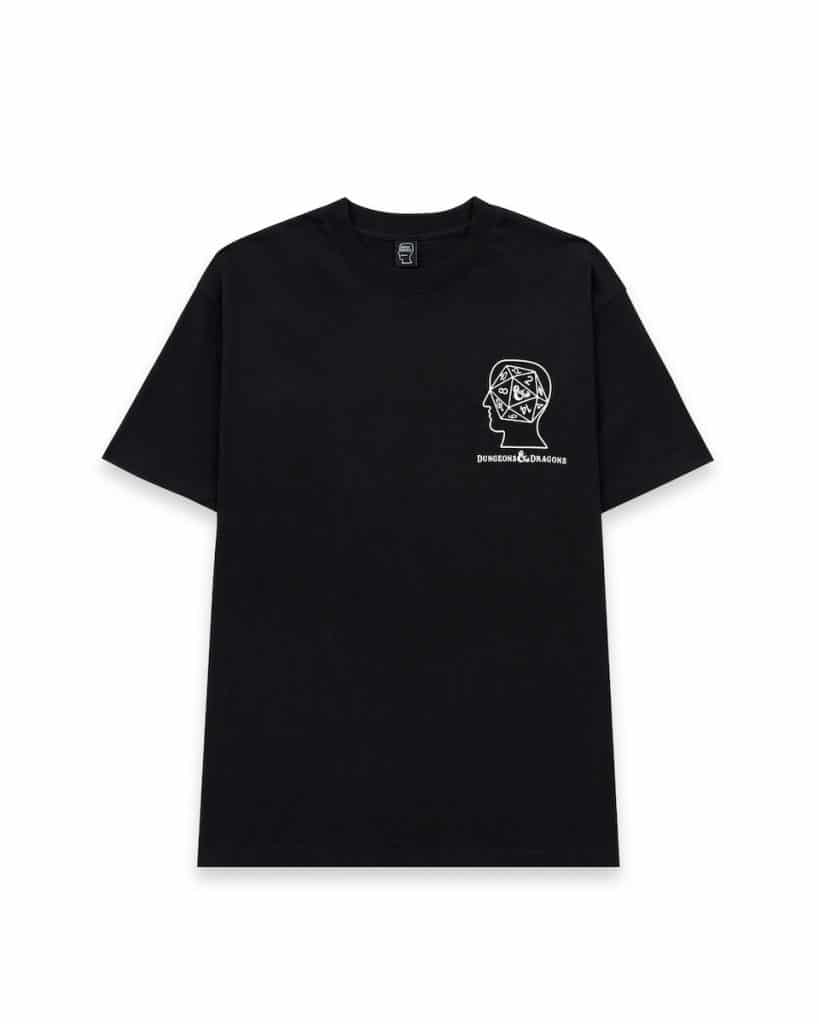 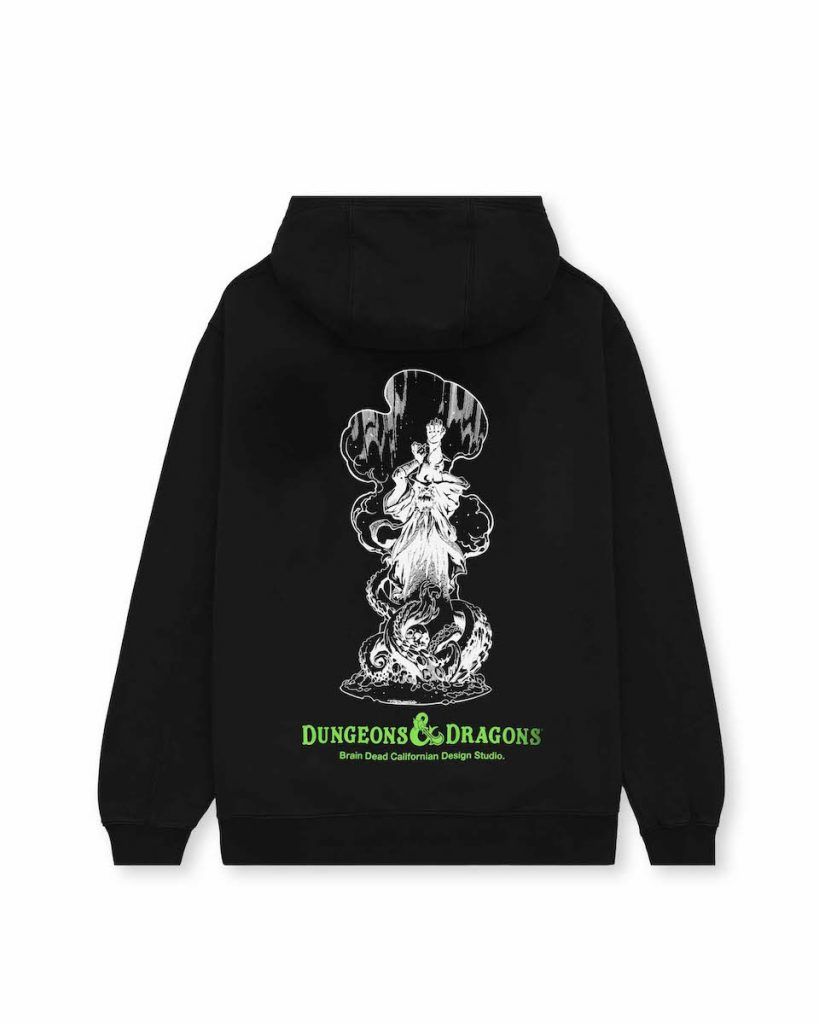 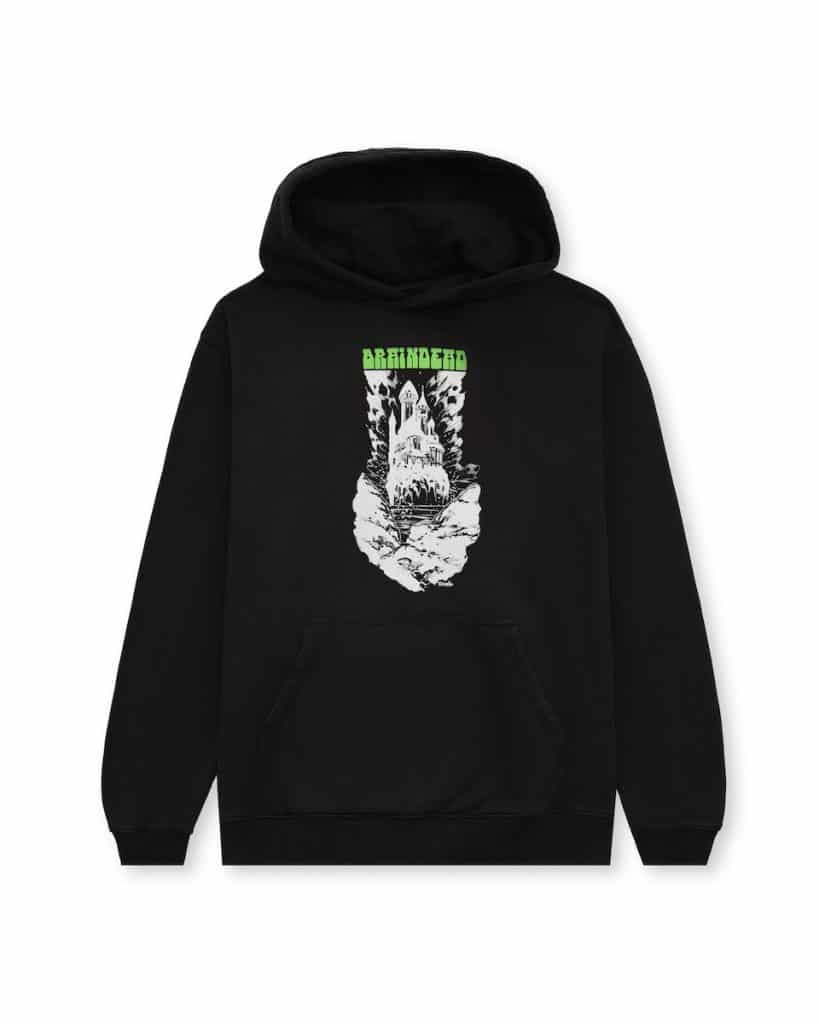 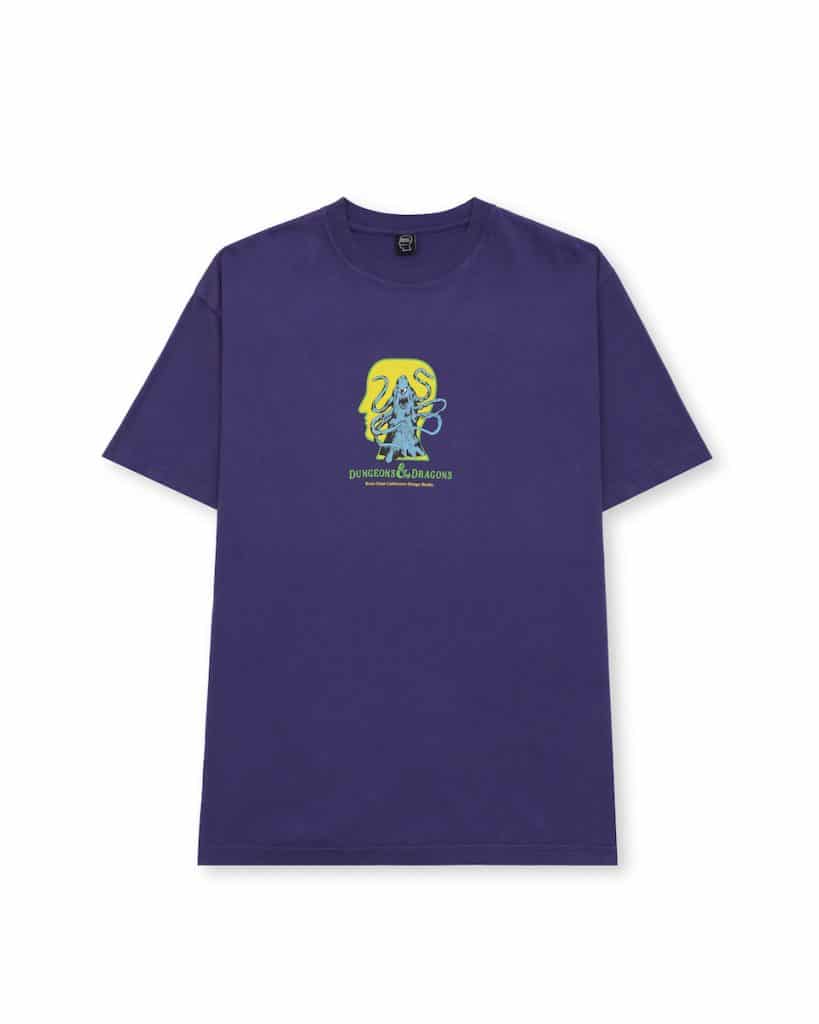 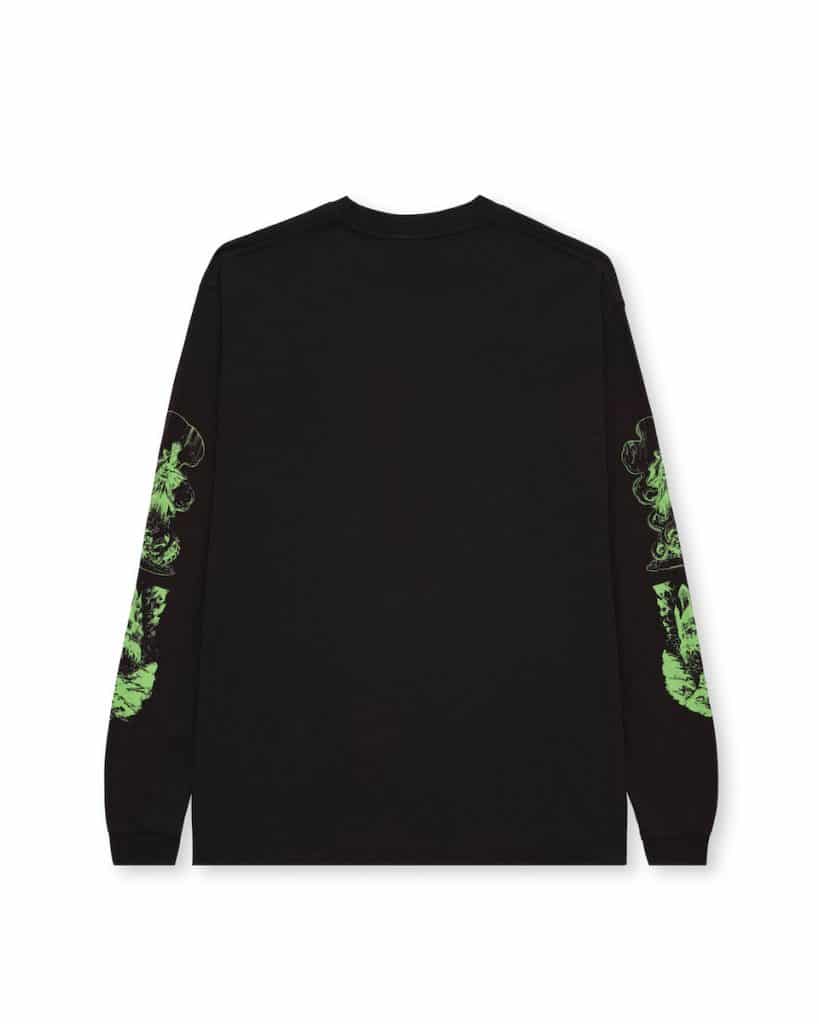 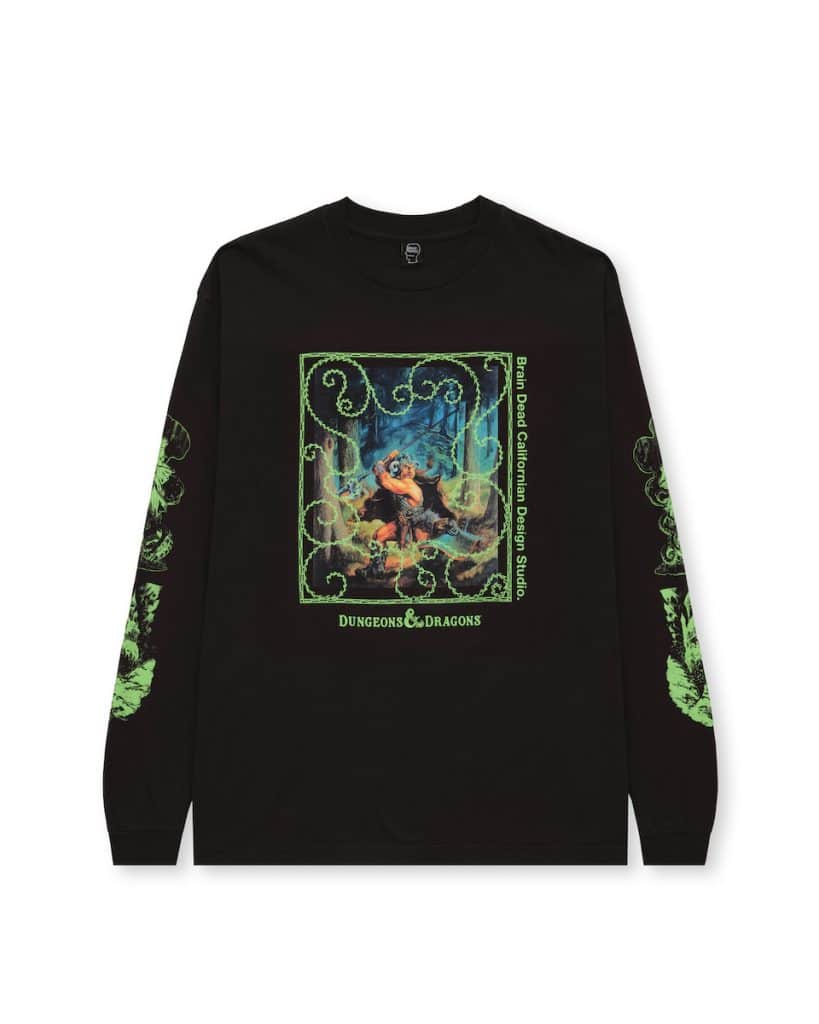 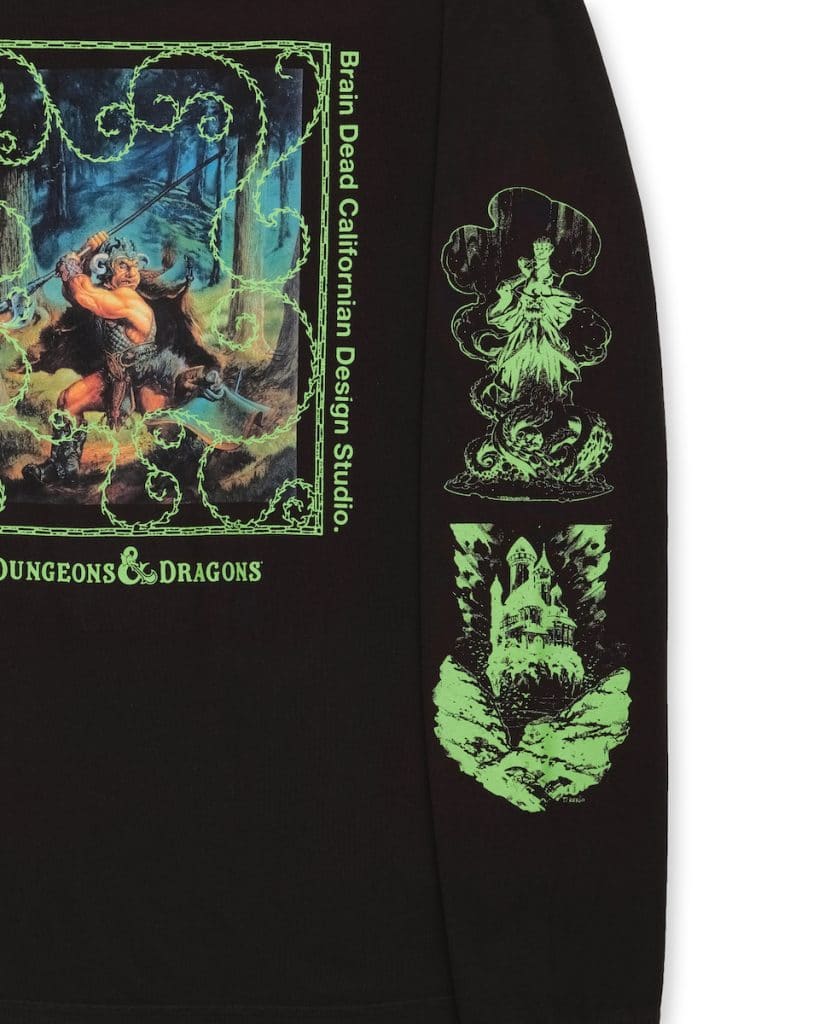 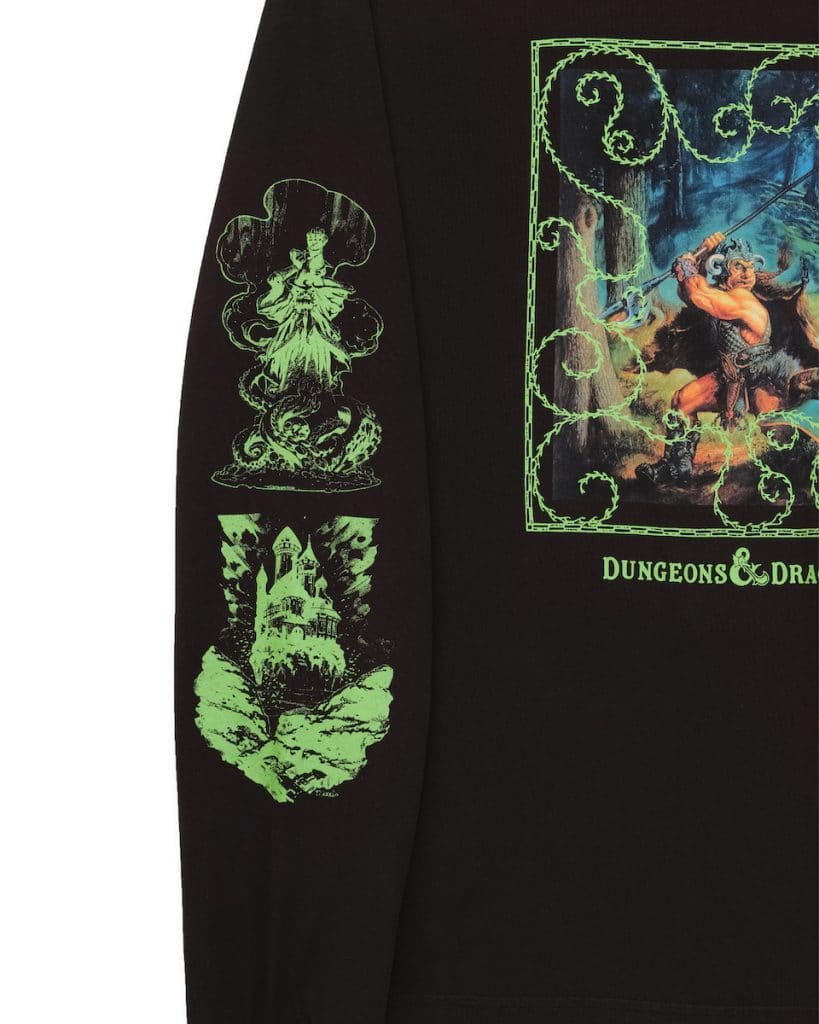 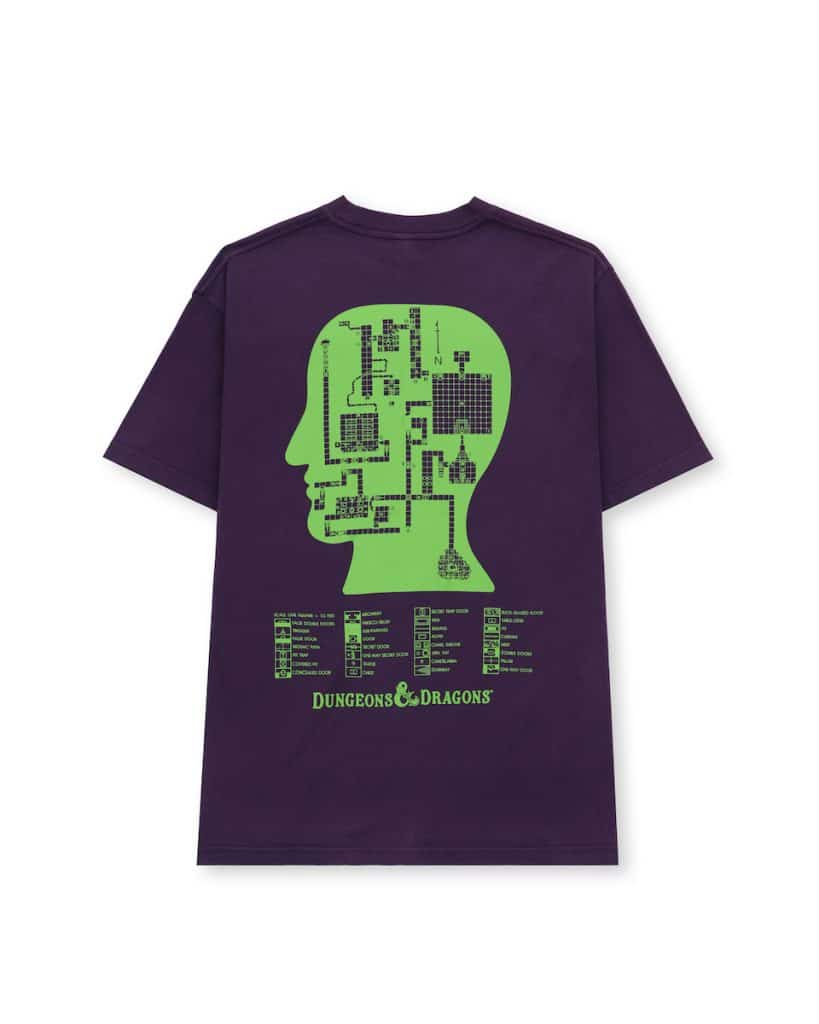 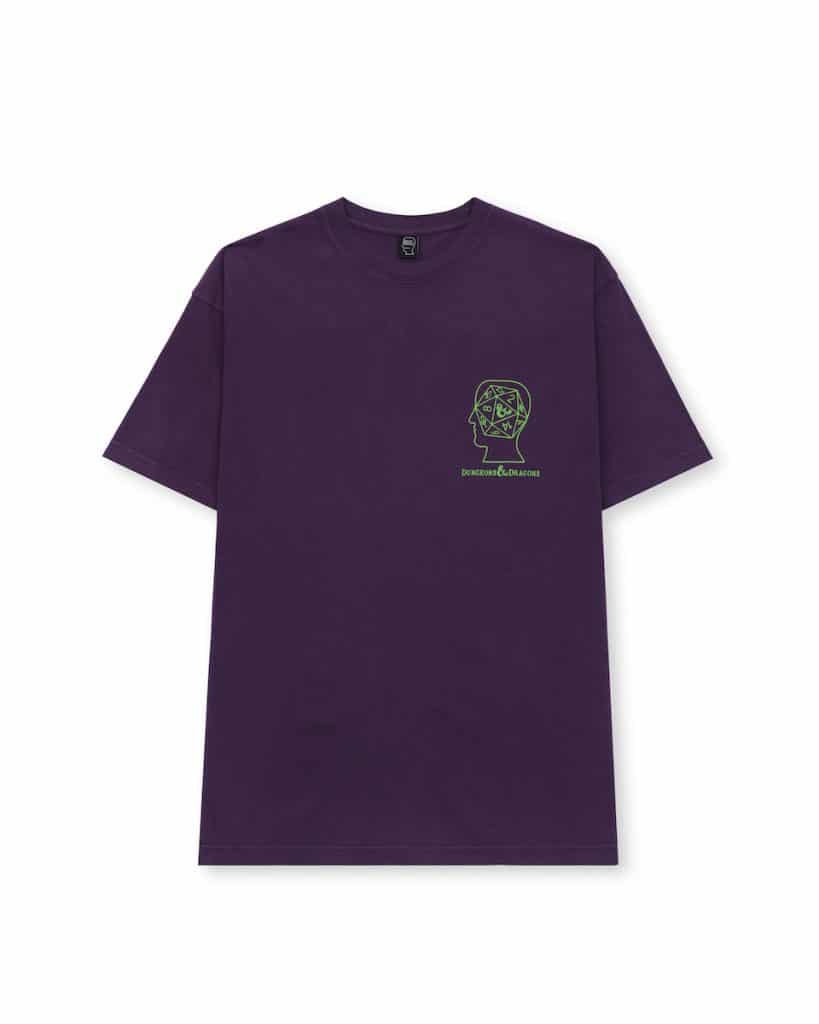 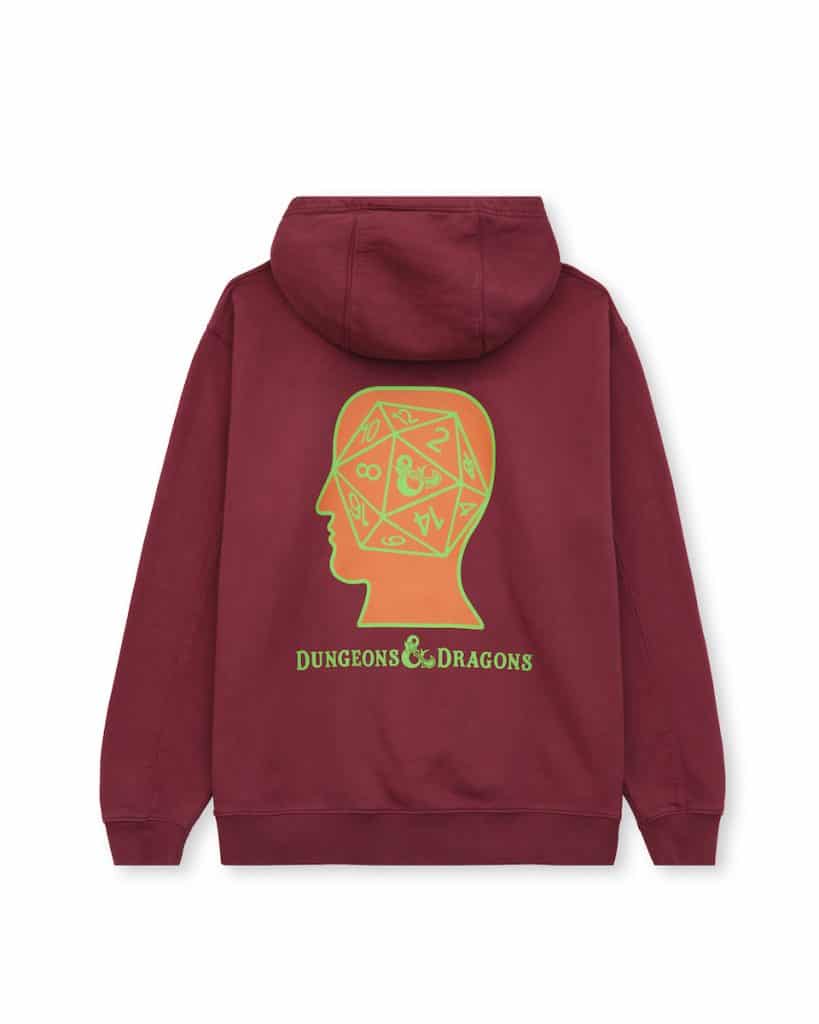 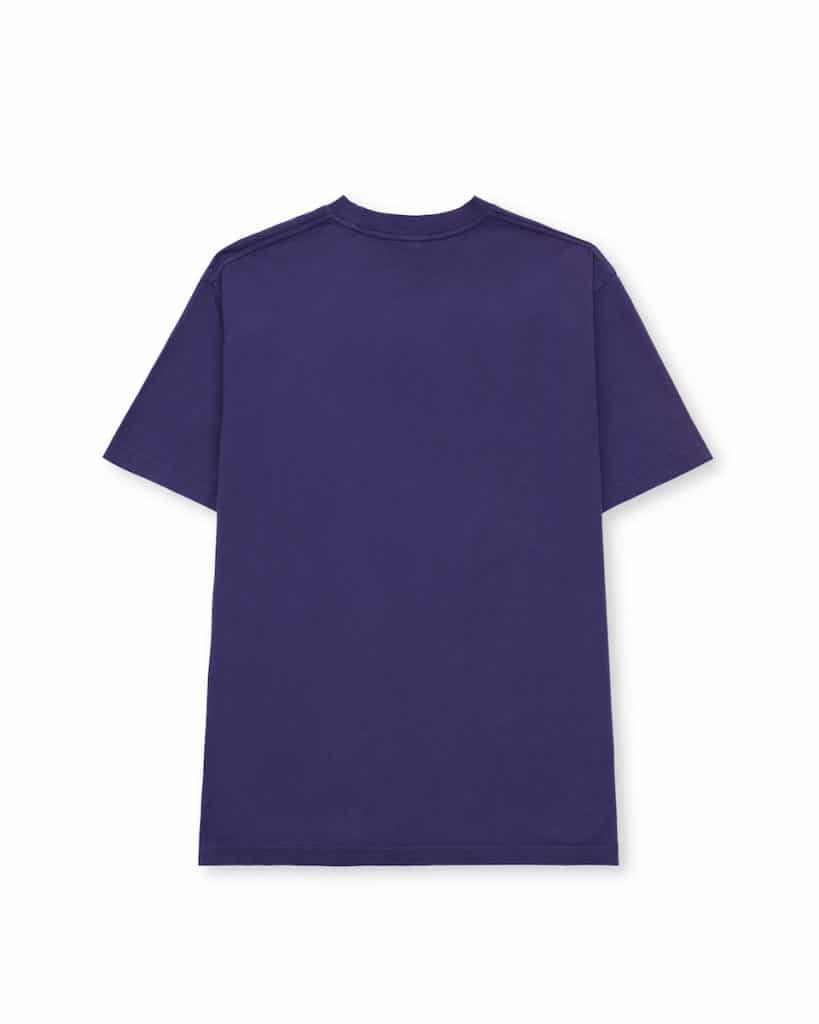 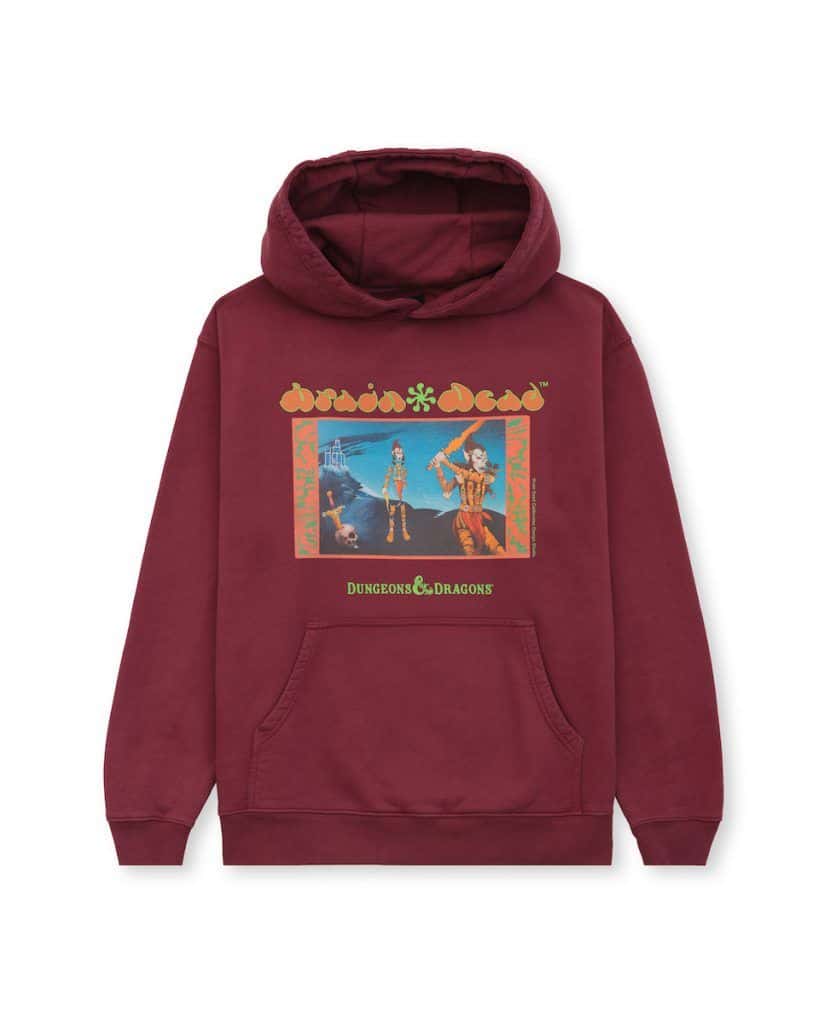 The official collaboration includes a hat, a beanie, long sleeves, t-shirts and hoodies. The collection is available now on wearebraindead.com and select Dover Street Markets worldwide.