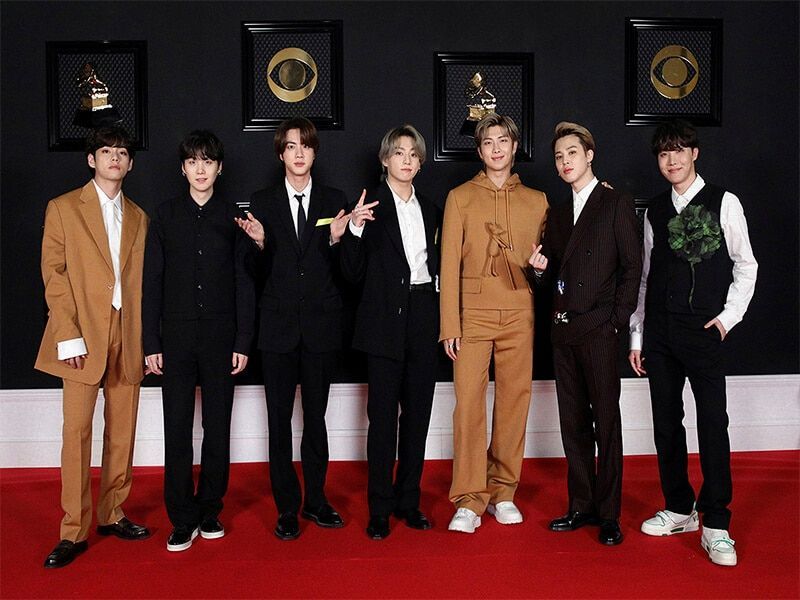 BTS and Louis Vuitton: Their first collab together

The K-Pop music culture is one of the most flourishing at the moment and with it all its musical groups. But if there is one group within it that transcends borders, it is BTS. The group formed by 7 Koreans has been named as global ambassador of the prestigious and luxurious brand Louis Vuitton. 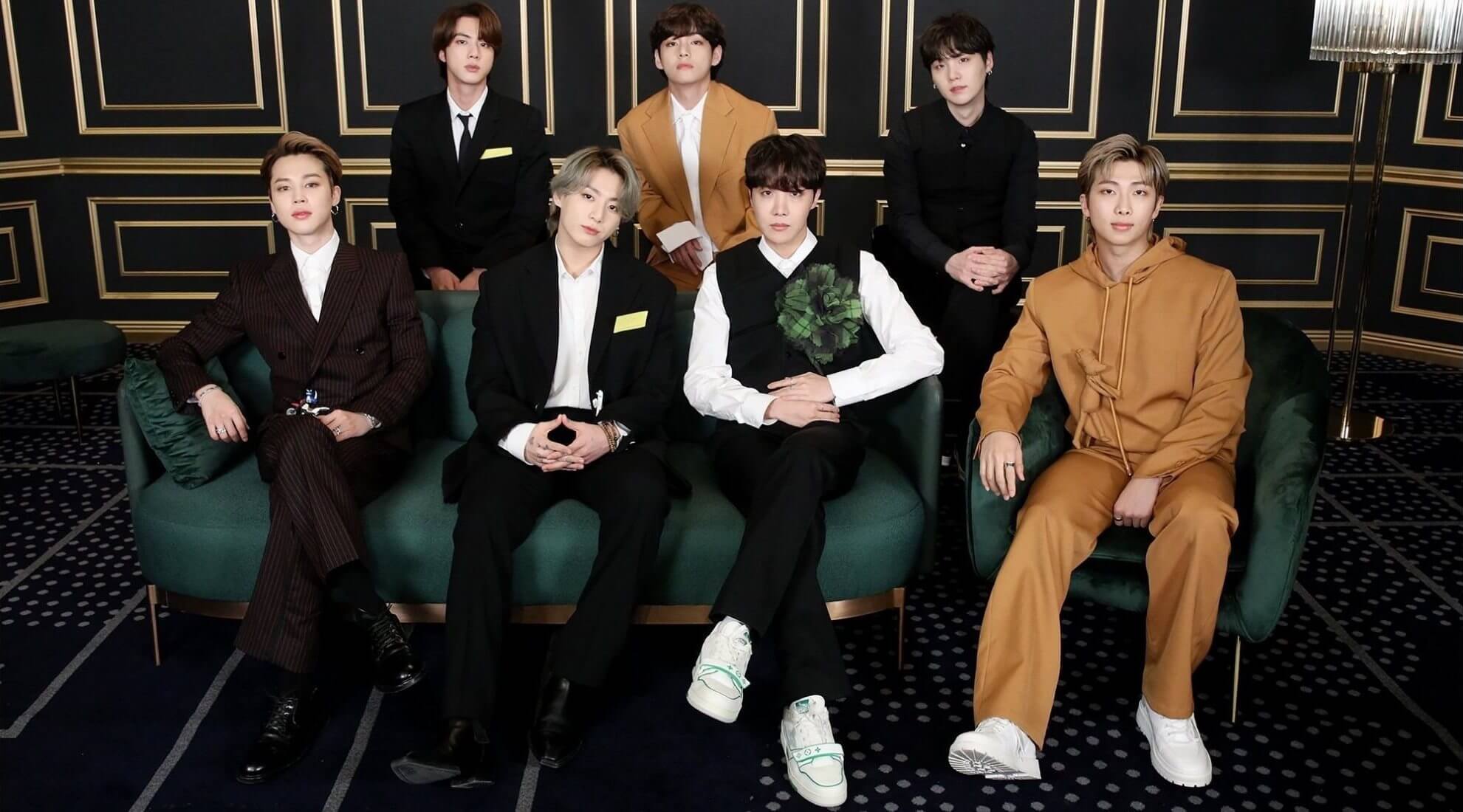 The news had already been rumoured shortly after the whole group wore the brand’s total looks in one of their last appearances. On the other hand, the creative director of the brand’s men’s line, Virgil Abloh, has already publicly expressed his excitement about the news. The designer, for his part, commented that he is looking forward to working with them and launching their joint projects.

Not only Virgil has spoken out, but members of the group BTS have also shown their excitement about it, not least because this will be their first global fashion deal.

What’s next for BTS and Louis Vuitton? We’ll have to wait…

Discover the new FW21 campaign by Givenchy and Matthew Williams
TOM FORD SS22: glamour explosion and NYFW finale
These are the nominees and winners of the 21 CFDA Awards
Ottolinger presents its first capsule collection with Uooyaa
Helmut Lang SS22: nautical inspiration and bright colours
Thom Browne reinvents American uniforms and classic tailoring
These are the two latest launches announced by Telfar during NYFW
Peter Do makes his NYFW debut and wins over the critics
The island vibe takes over Proenza Schouler’s latest collection
More than 40 designers will pay tribute to Alber Elbaz during PFW
Carla Bruni, Karen Elson and more show their support for the models in the Marie case
J Balvin announces a second (possible) collaboration with Jordan brand