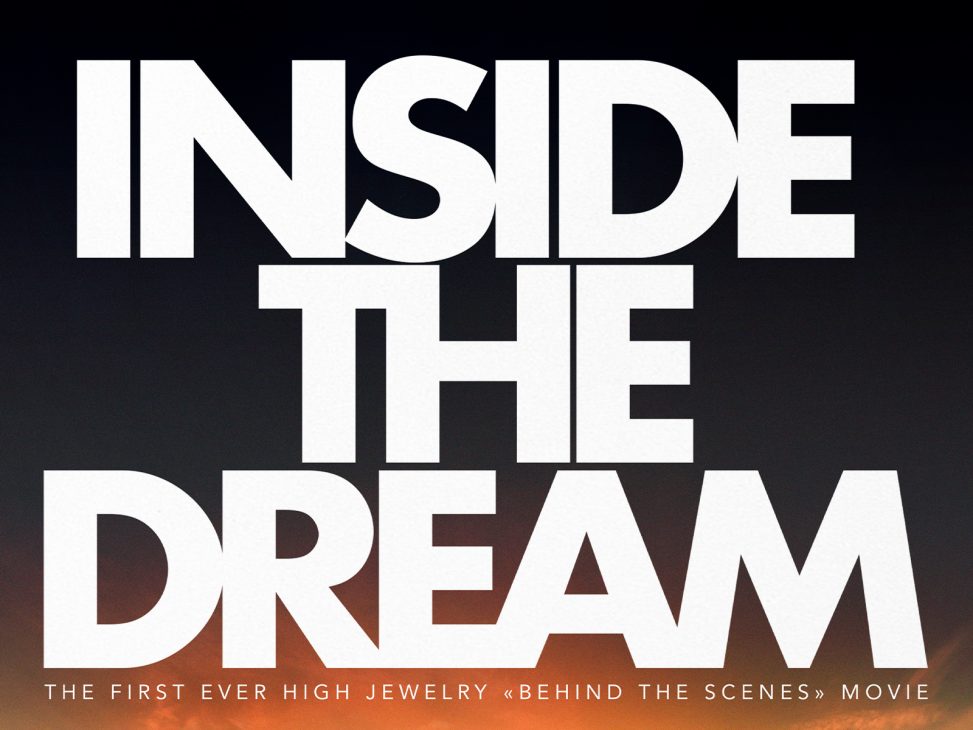 Bulgari presents its documentary ‘Inside the dream’

The first ever documentary about a fine jewellery house, produced by Terminal 9 Studios, will be available on Prime Video in over 100 countries from today, 13 September, following its world premiere at the Toronto International Film Festival. 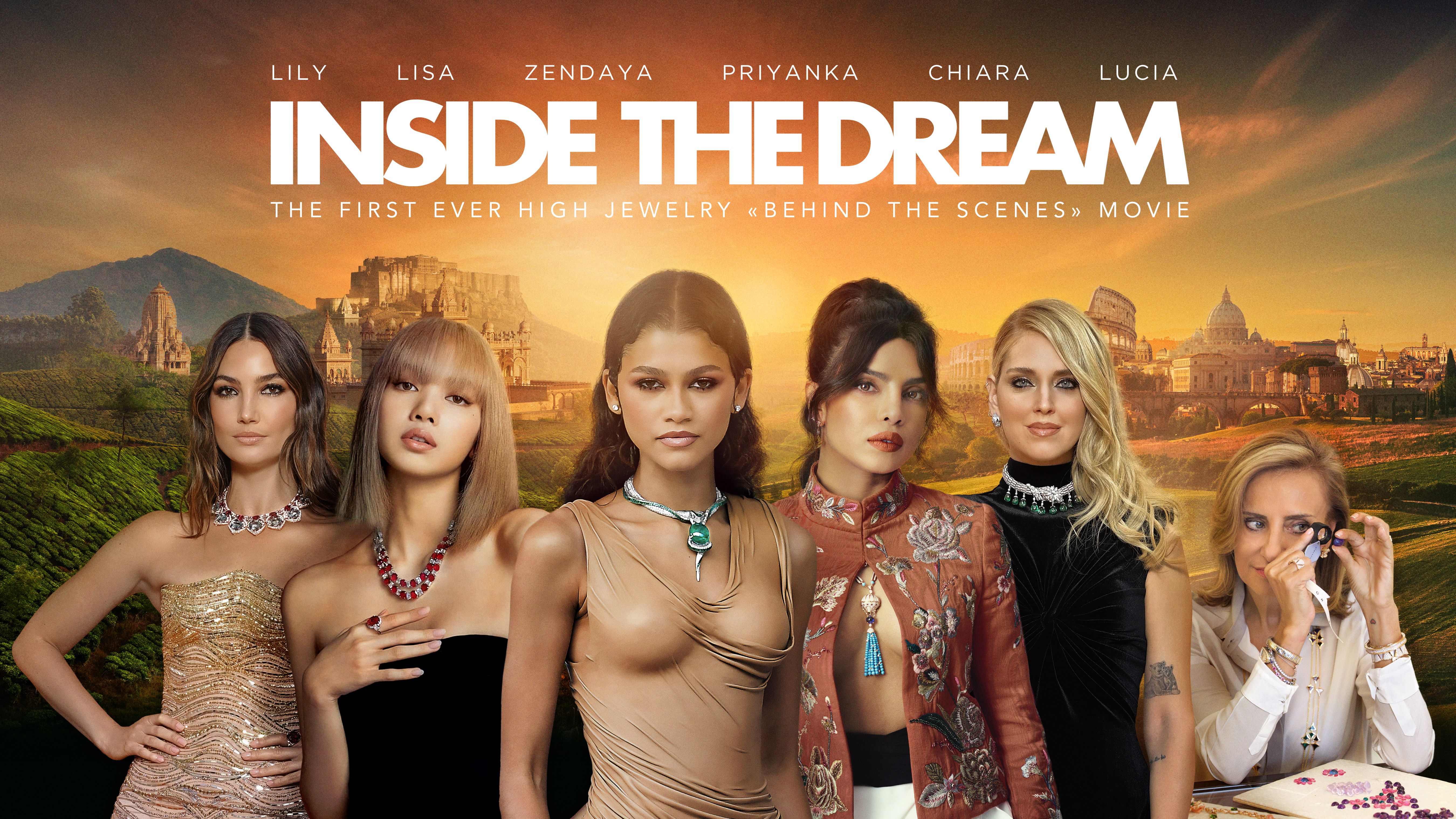 For the first time, a fine jewellery house invites you to discover its world of wonders: Bulgari opens its doors to reveal the secrets and fascination behind the creation of its stunning collections.

Stepping behind the scenes, the Roman jeweller reveals the secrets of the creation process. From the stunning gems to the red carpet. From the dream to the magnificent reality. An unprecedented look at the ins and outs of the entire creative process.

Produced by Terminal 9 Studios and directed by emerging talent Matthieu Menu, the documentary premiered yesterday at the Toronto International Film Festival®, of which Bulgari is an official jewellery partner. Starting today, it will be available worldwide on Amazon Prime Video.

Lucia Silvestri, Bulgari‘s Creative Director of Jewellery at Bulgari and known as the woman who buys the world’s most extraordinary precious pieces, gives a first-hand account of the exciting journey that begins with the purchase of fascinating gemstones until they become a true masterpiece.

Lucia learned the business directly from the Bulgari family, working her way up year after year in a largely male-dominated industry. Now, always surrounded by the beauty of the Eternal City, an inexhaustible source of inspiration for the maison, she enjoys the privilege of following every step of the creation of a masterpiece of fine jewellery. She is also a witness to the magic that happens.

From the search for gems in Jaipur, India, to the conception of unique pieces at Bulgari‘s headquarters in Rome, to the masterful artisanal production in the company’s own workshop, a secret place where the most exclusive jewels are crafted. Each stage of the journey uncovers the unique talents and skills that come into play in the quest for wonder.

But the ultimate purpose of a piece of jewellery is, without a doubt, to wear it. And this is how Bulgari’s daily mission is intertwined with the lives of five extraordinary women, long-time friends of the Roman house.

Among the most impressive creations is the Serpenti Hypnotic Emerald. A tribute to craftsmanship that treasures a stunning 93.83 carat cabochon-cut Colombian emerald in a sinuous body preciously set with diamonds and emeralds.

Zendaya was the first person to wear this piece, arriving on the red carpet at the 78th Venice International Film Festival, revealing to the world the stunning result of a year-long journey. A story of passion, mastery and the relentless pursuit of wonder. 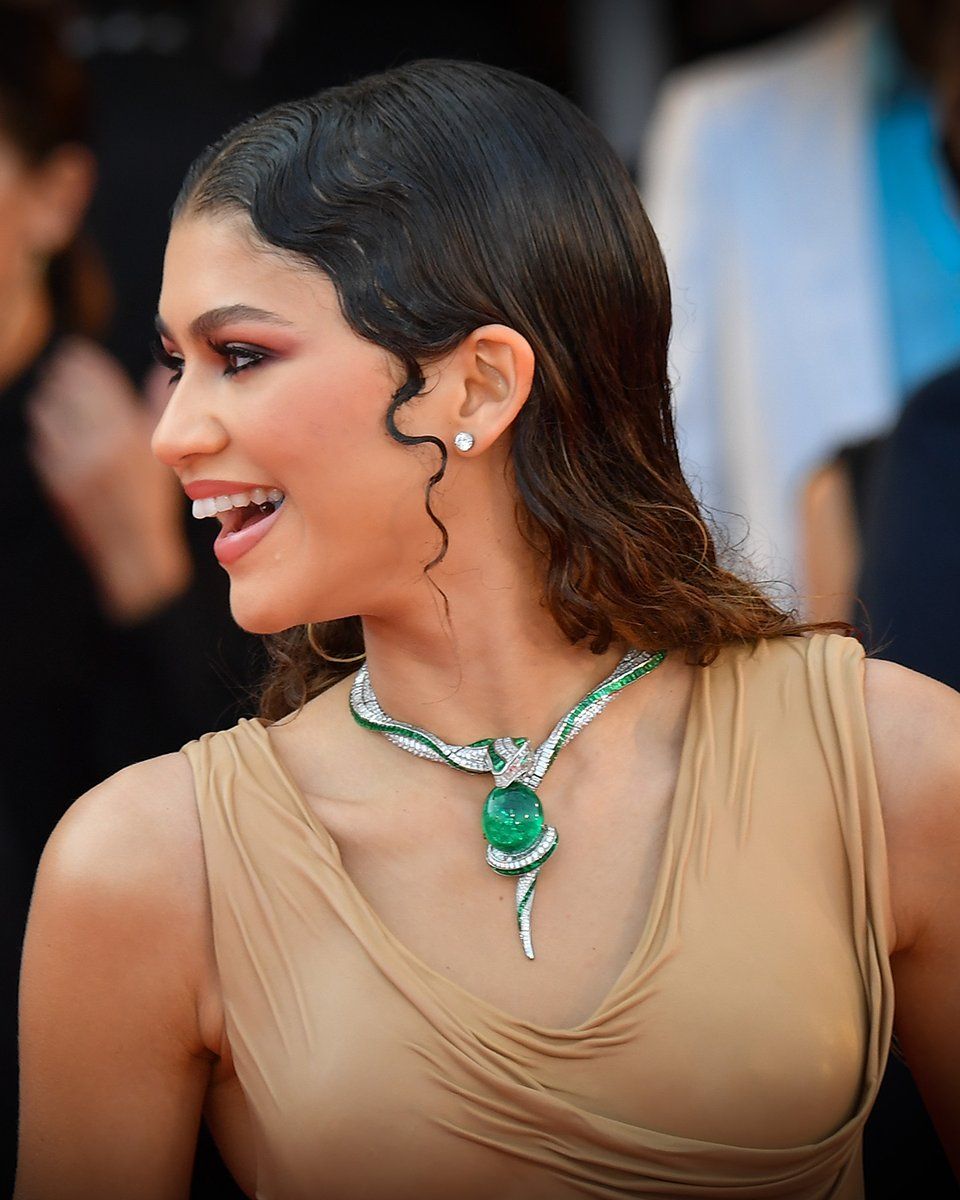