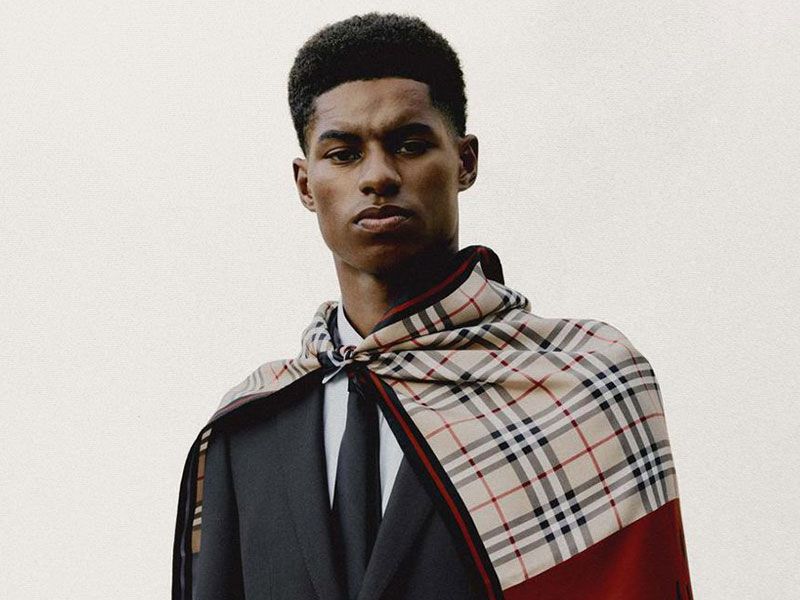 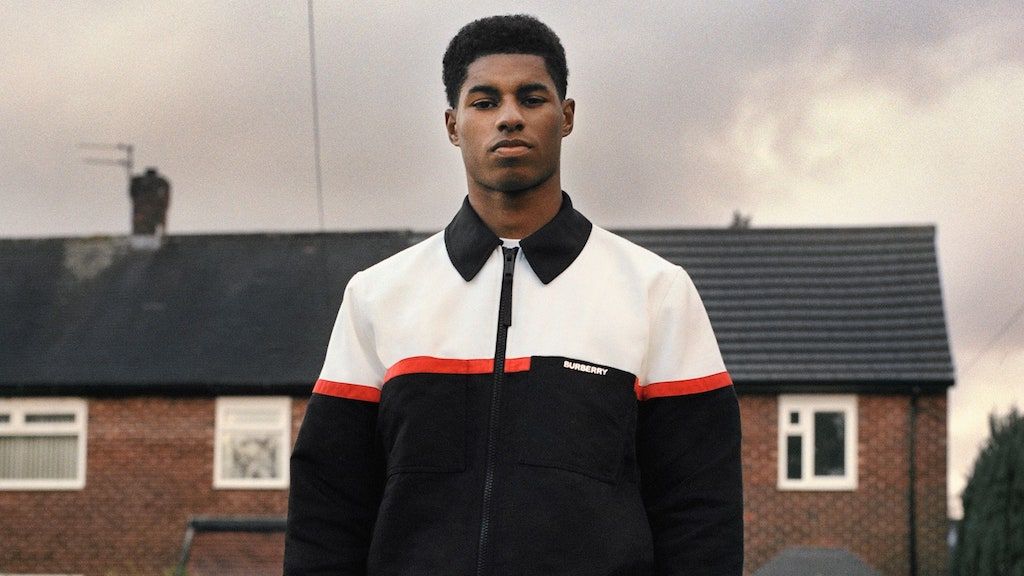 The Manchester United star has become one of the leading figures in the fight against child poverty in the UK. The 23-year-old striker has raised £20 million in donations and food for the food distribution charity FareShare and in October called on parliament to extend free school meals over the vacations. Although the petition became the fifth in British political history to exceed one million signatures, Members of Parliament rejected the proposal.

Rashford, however, is not giving up and continues to fight for every child in need to have a plate of food. Now Burberry has wanted to join and support Rashford‘s partnership with the food distribution charity FareShare, providing donations that will fund over 200,000 meals distributed through 11,000 community-based charities across the UK.

“BURBERRY’S FUTURE ARCHIVE”: the new capsule by Riccardo Tisci
Fashion industry loses 93% profit this 2020
Patreon: the new platform for culture
Christmas with the anti-Covid bracelet
What if 2021 were worse than 2020? – 10 Predictions that don’t help
These are the emerging brands you should follow closely
Can this app save the clubs in 2021?
Burberry plans to donate remaining fabric to fashion students
We don’t want to do things
Do you know what the word of the year is?
Generation COVID: Youth Income Drops
Burberry celebrates young talent in its new campaign