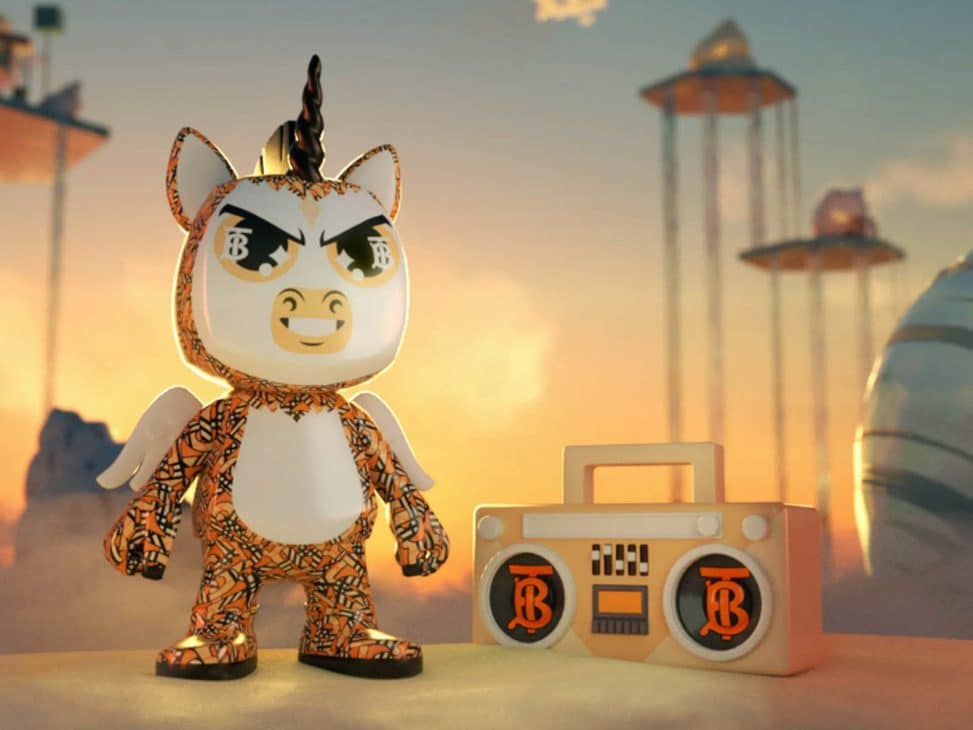 Burberry is collaborating with Mythical Games for the second year running to launch a new NFT collection, Blankos Block Party. As part of the partnership, the brand is opening up new universes for its community by creating a personalised in-game social space where users can come together and enjoy a unique virtual experience. 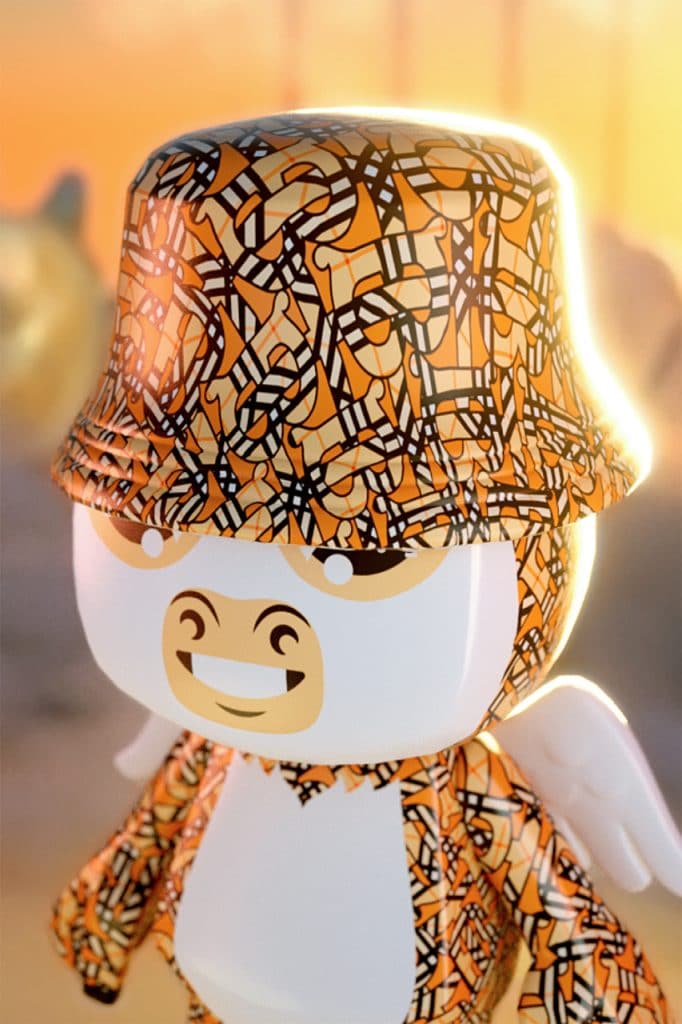 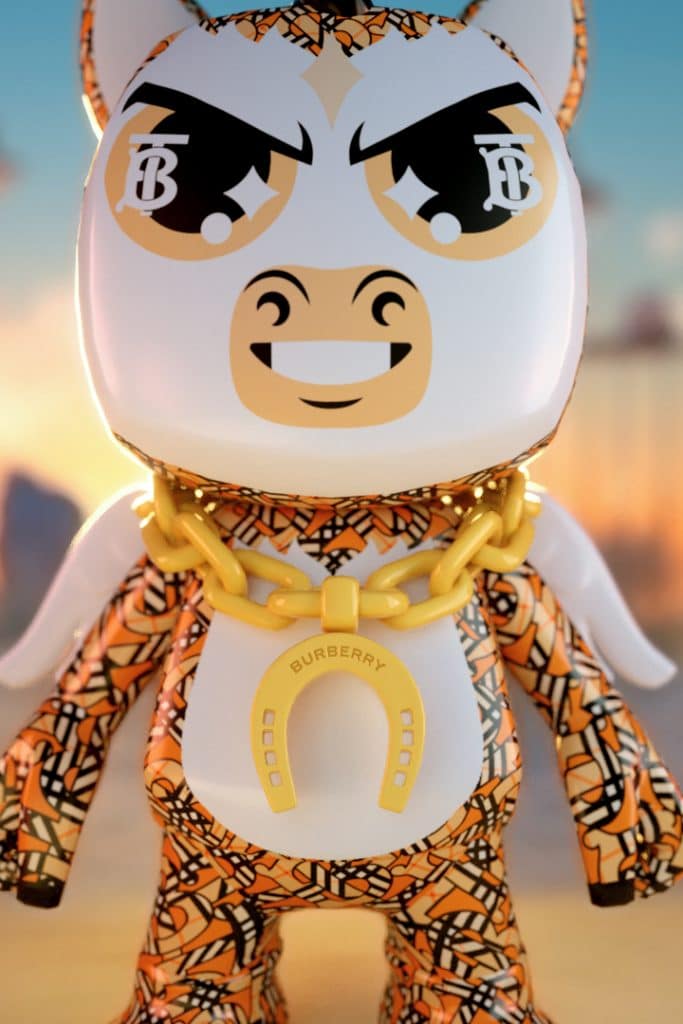 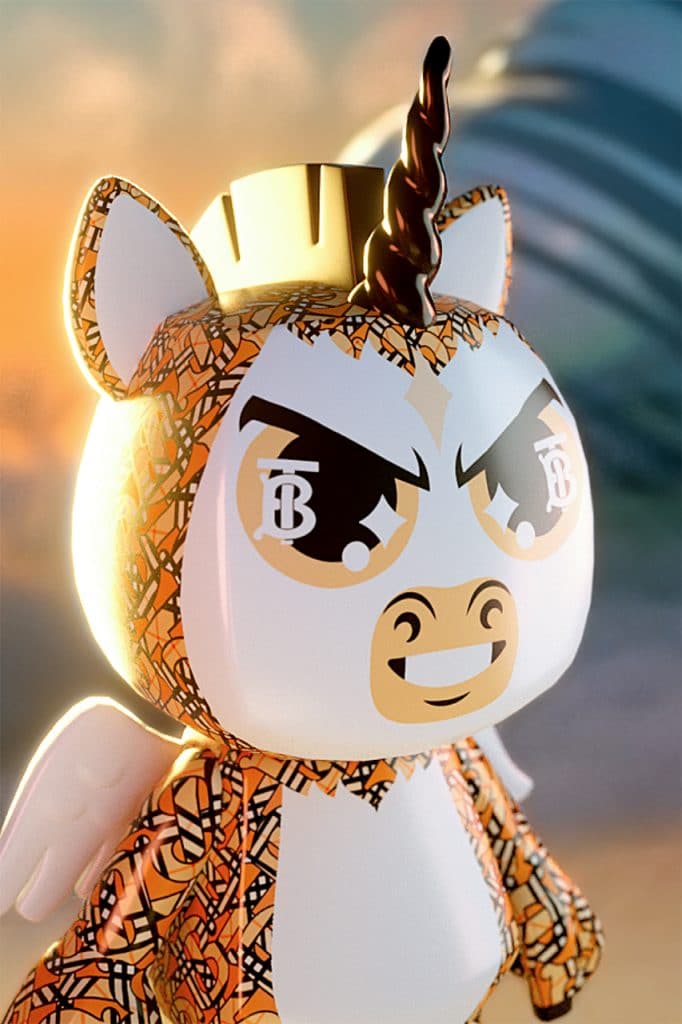 Wrapped in Burberry’s new TB summer monogram and inspired by the Animal Kingdom house code, the limited edition Burberry Blanko NFT takes the form of a unicorn named Minny B. A reinterpretation of the mythical creature, it features a spiralling horn and white wings, enhancing the magical quality of the character and allowing it to explore new spaces.

The new collection will include Burberry game accessories such as boomboxes, TB controllers, necklaces and a ‘Shellphone’, a seashell that doubles as a phone. Blankos Block Party players who own the first Burberry NFT character will also be rewarded with a free Monogram hat accessory to be released in the coming weeks.

Burberry has also created an in-game social space, a cabin-style complex called ‘The Oasis’, where players can come together to explore and enjoy a unique virtual experience. A futuristic retreat, The Oasis features a variety of beaches with sailboats and sun loungers inspired by Saint-Tropez, Korea, Singapore and Ibiza. 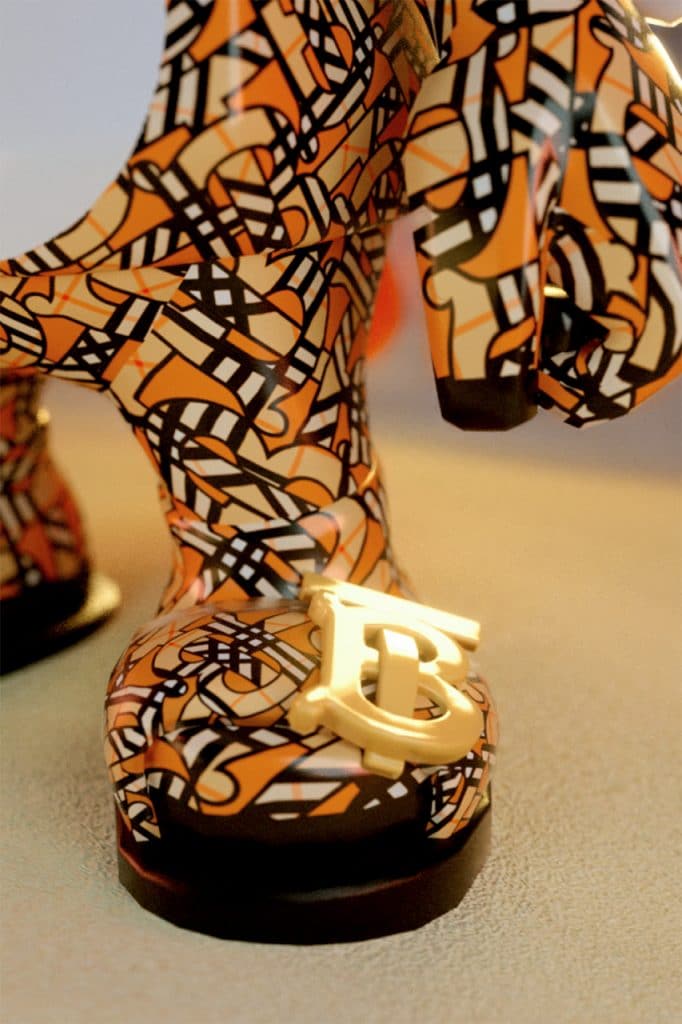 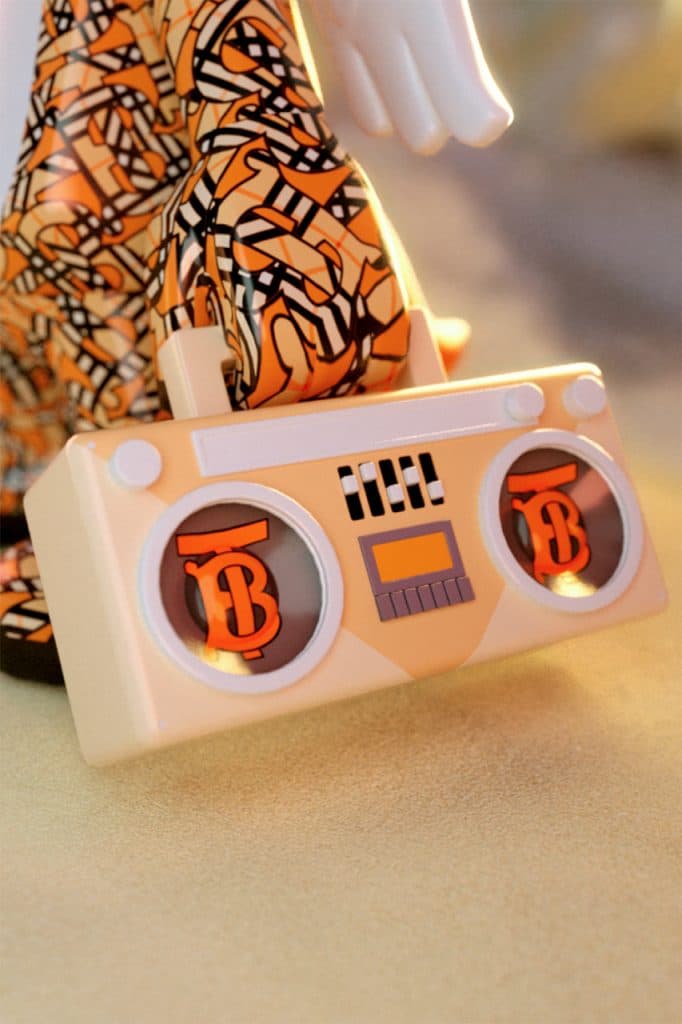 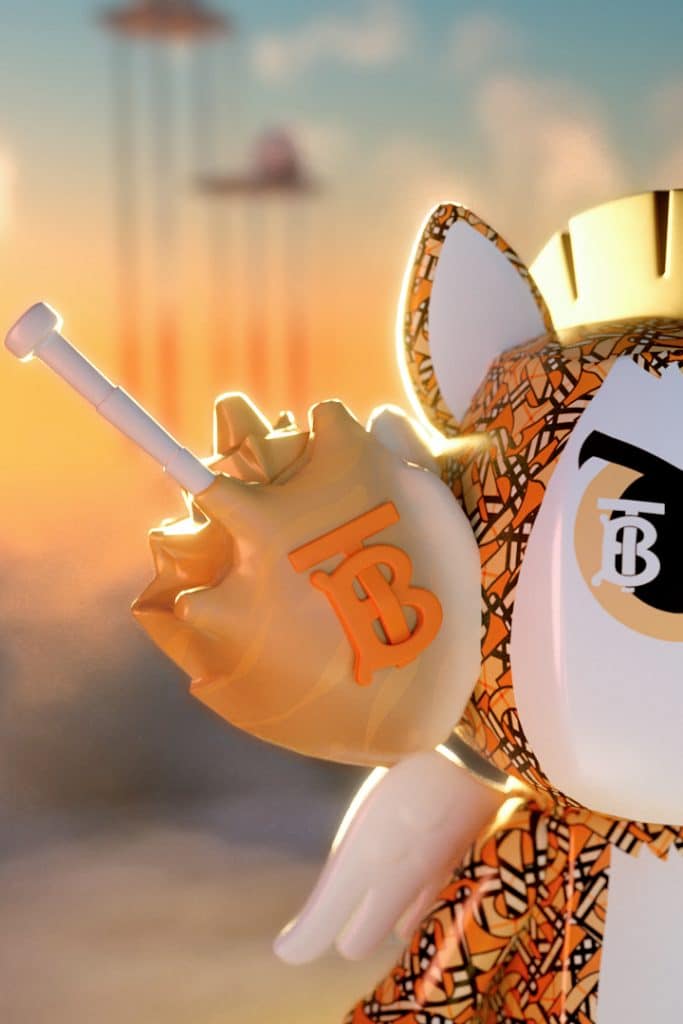 The new Burberry Blanko and in-game accessories will be launched as part of the Burberry B Series, a series of limited edition product launches available on the Burberry website. The NFT collection will be available for purchase in the Blankos Block Party game from 22 June.