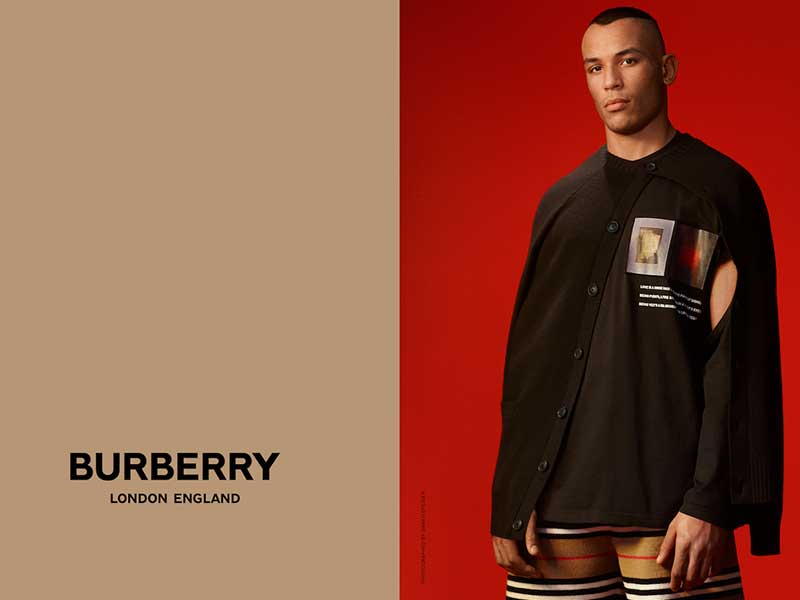 “What I love most about Burberry is how inclusive it is: it attracts everyone regardless of age, social status, race, or gender,” says Riccardo Tisci in his notes on Burberry’s first campaign. 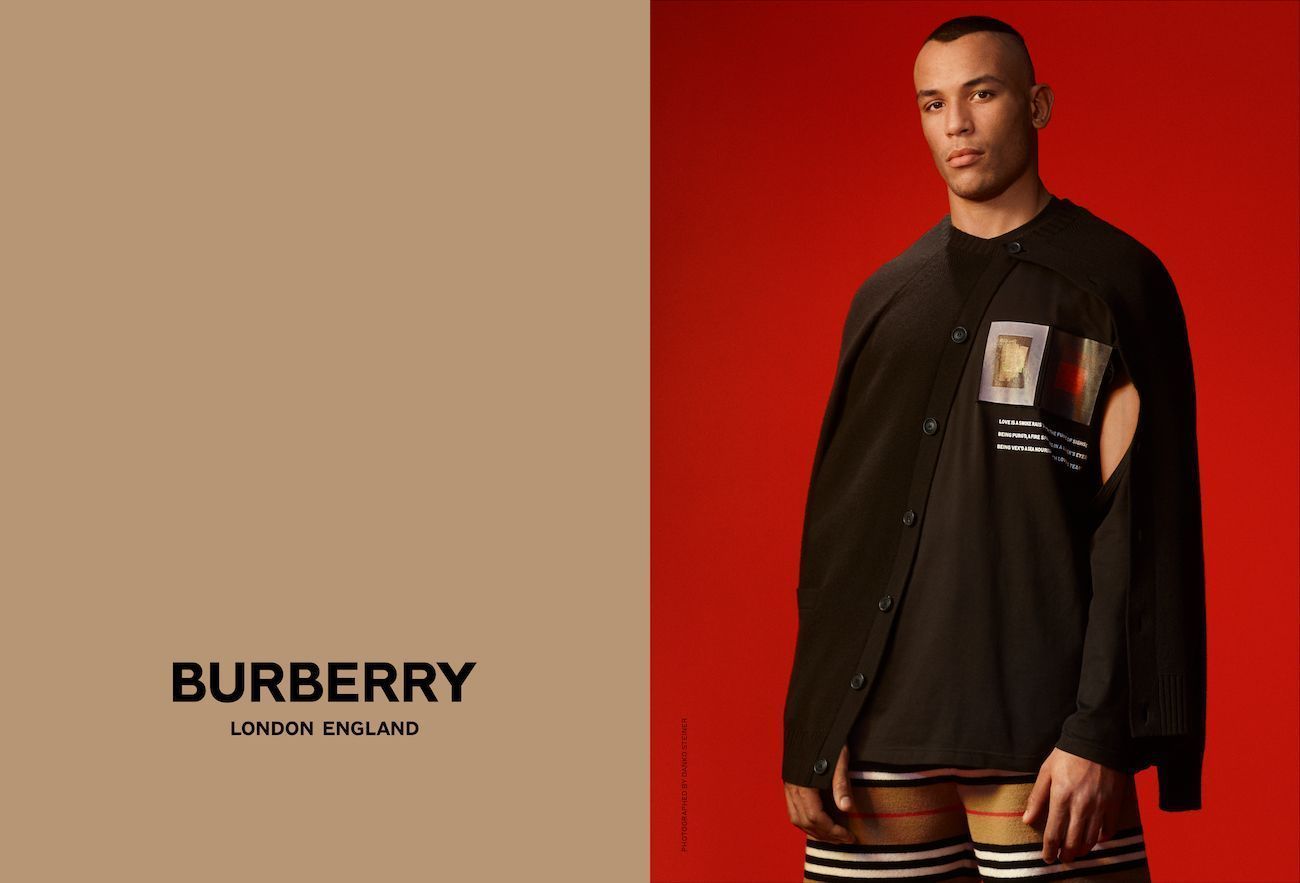 The proposal is composed of images that are an eclectic mix, a reflection of that broad appeal that Tisci speaks of. For this occasion, the brand’s creative director had six photographers, representing different generations of talent, to capture an extract from his extensive SS19 collection of 134 looks. Nick Knight, Danko Steiner, Hugo Comte, Colin Dodgson, Peter Langer and Letty Schmiterlow. All bring their own light to Burberry’s new vision, each contributing their own aesthetics and interpretation. 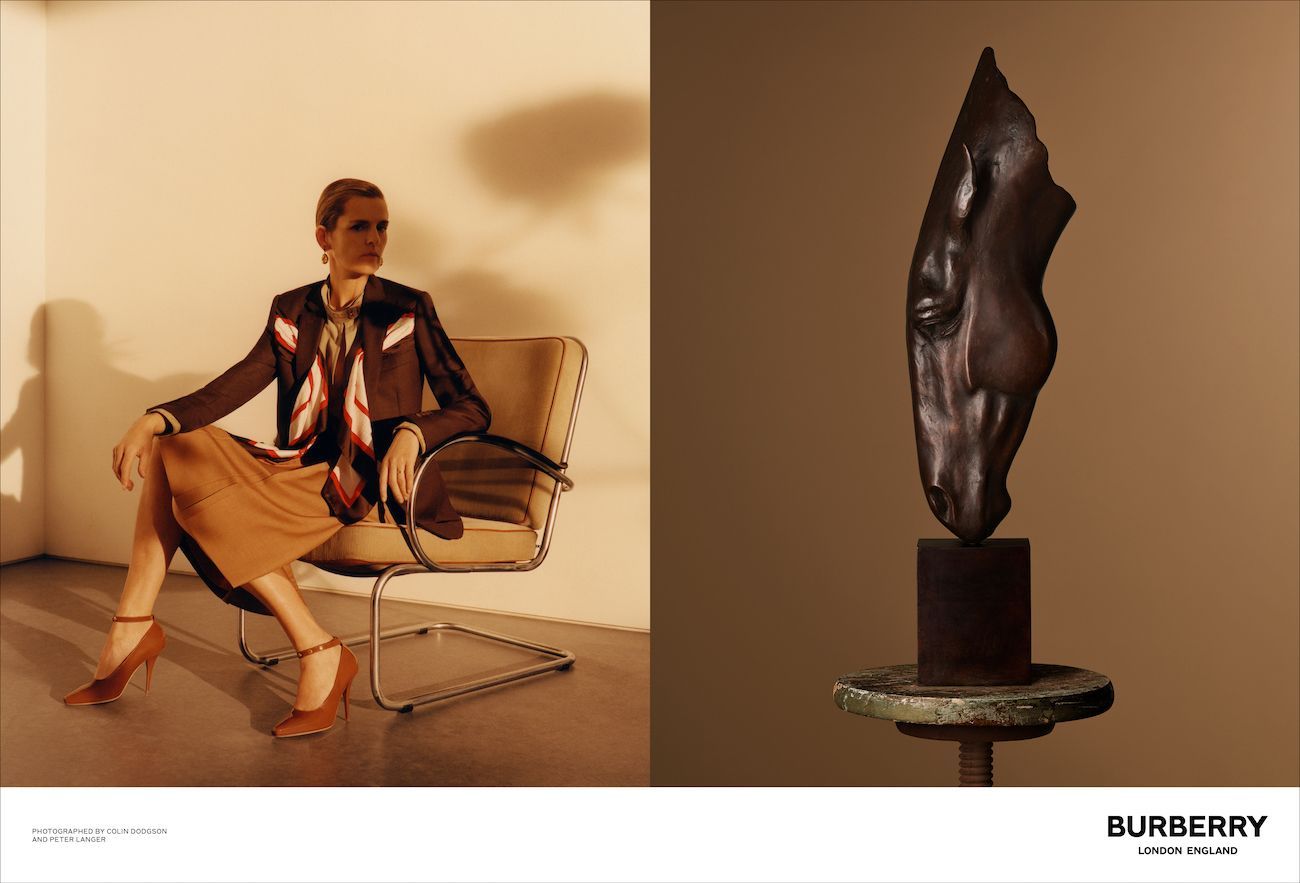 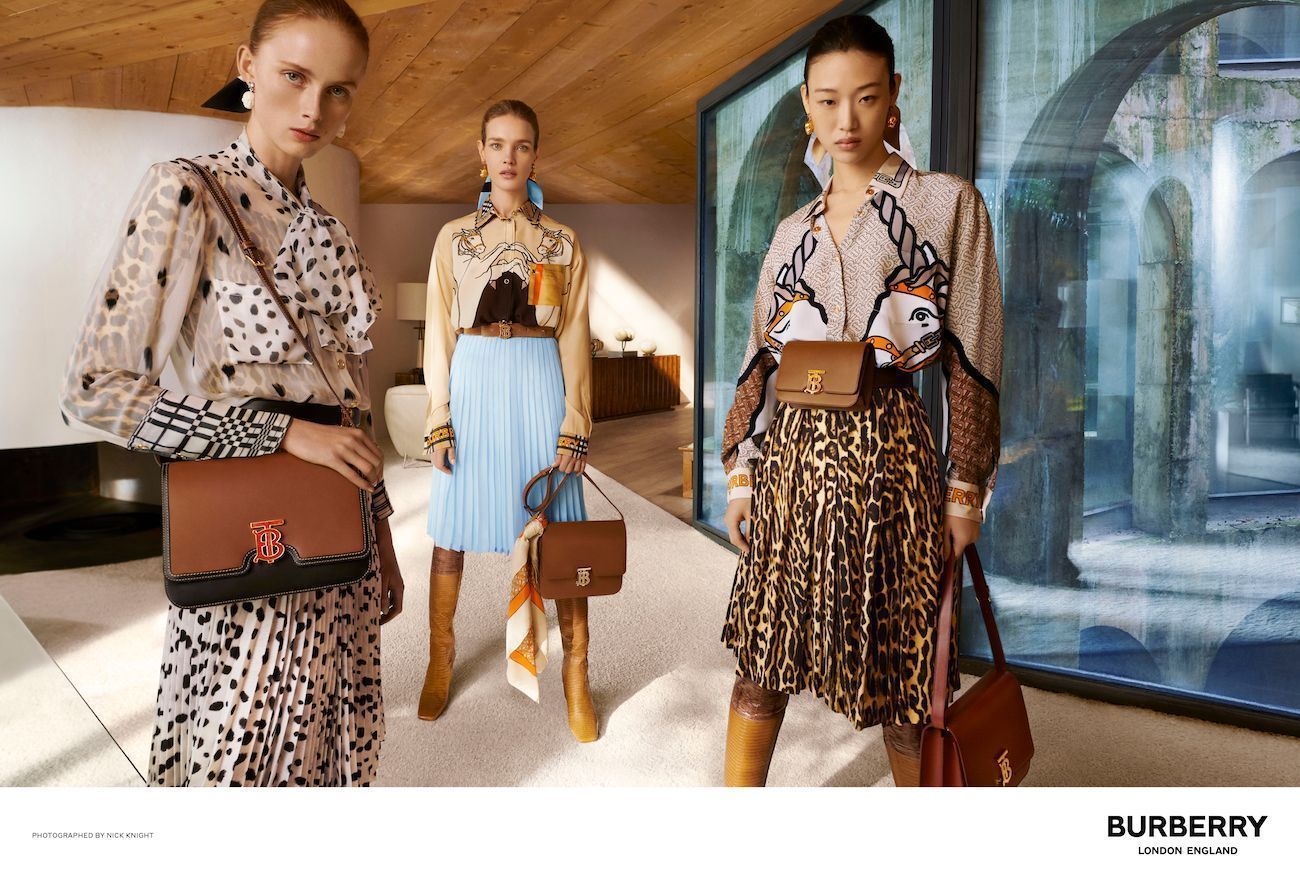 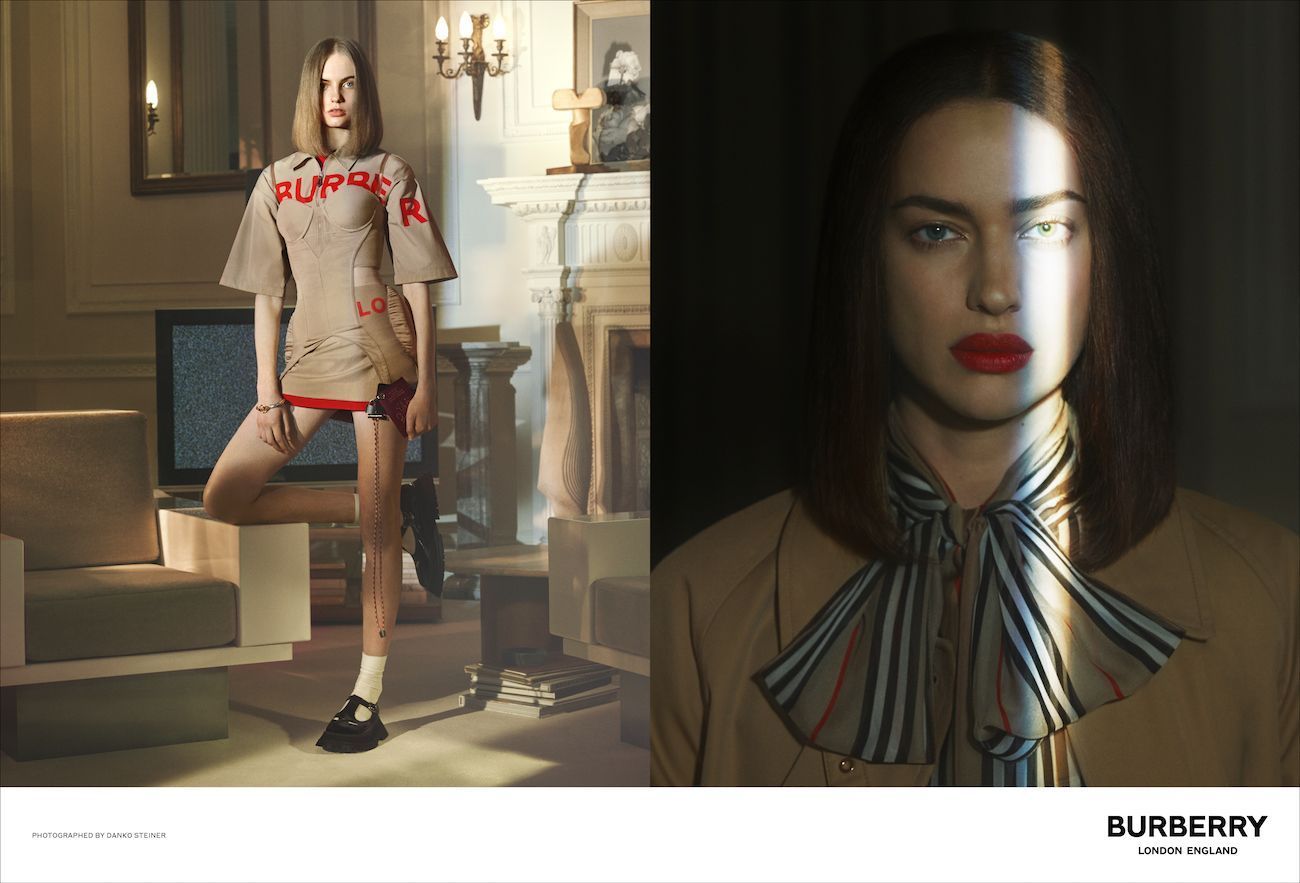 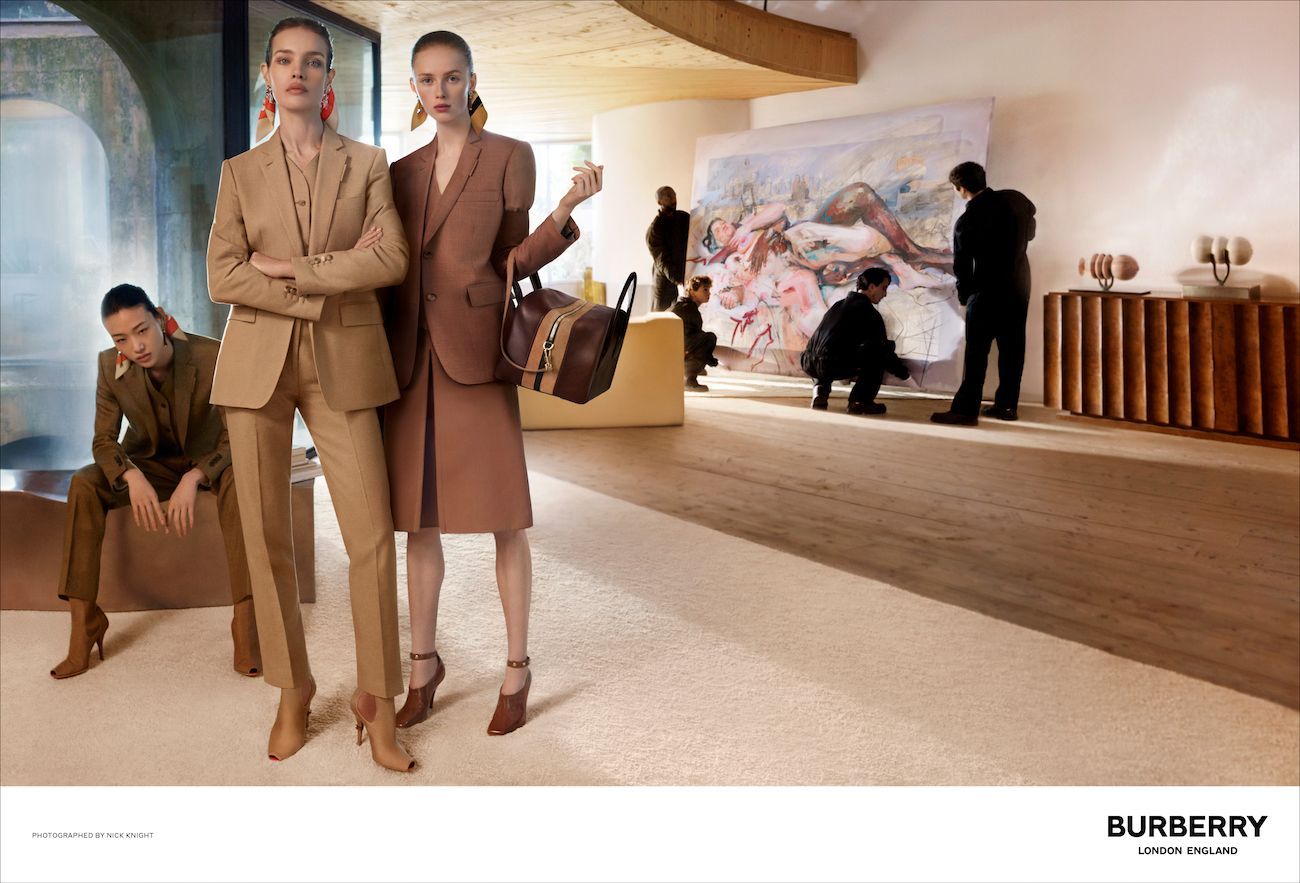 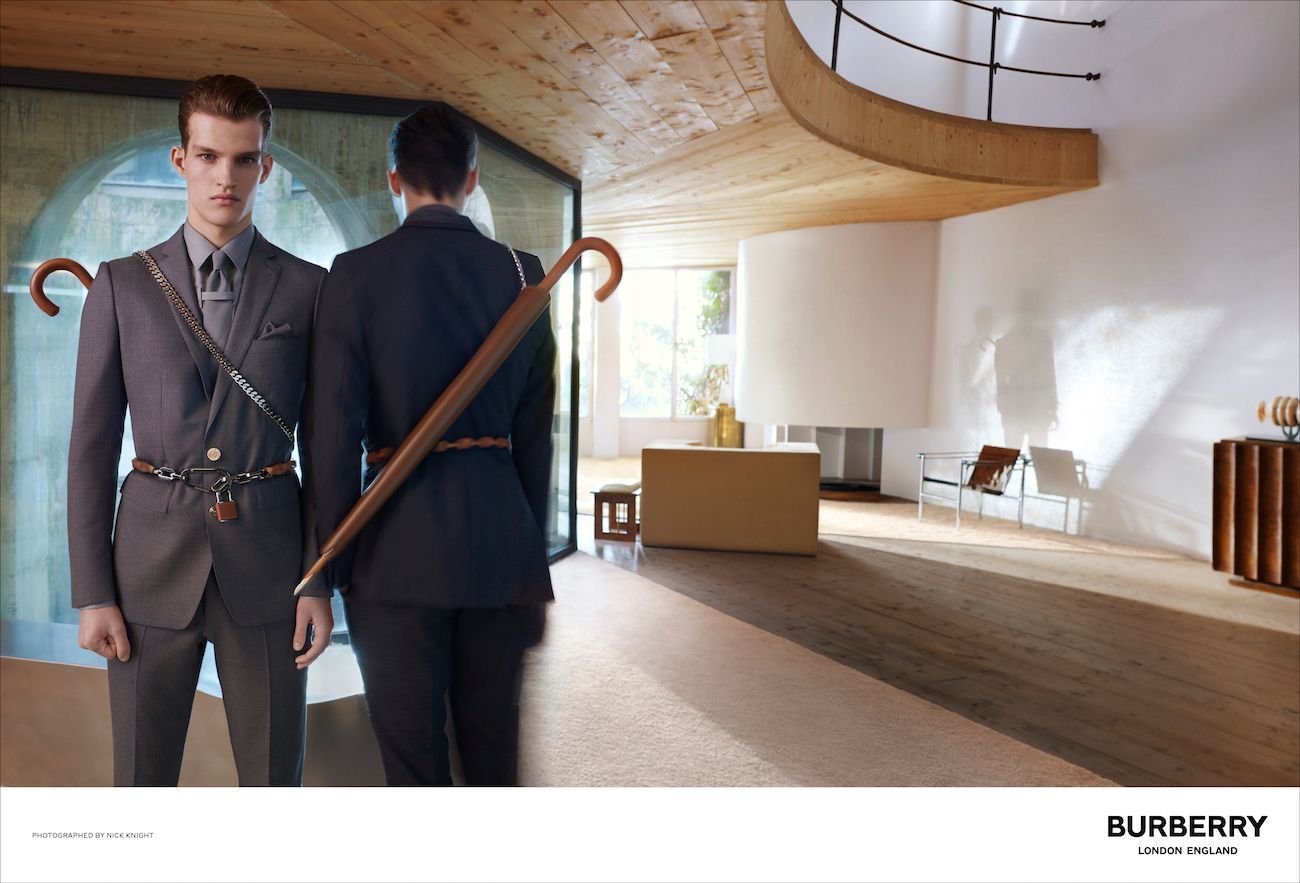 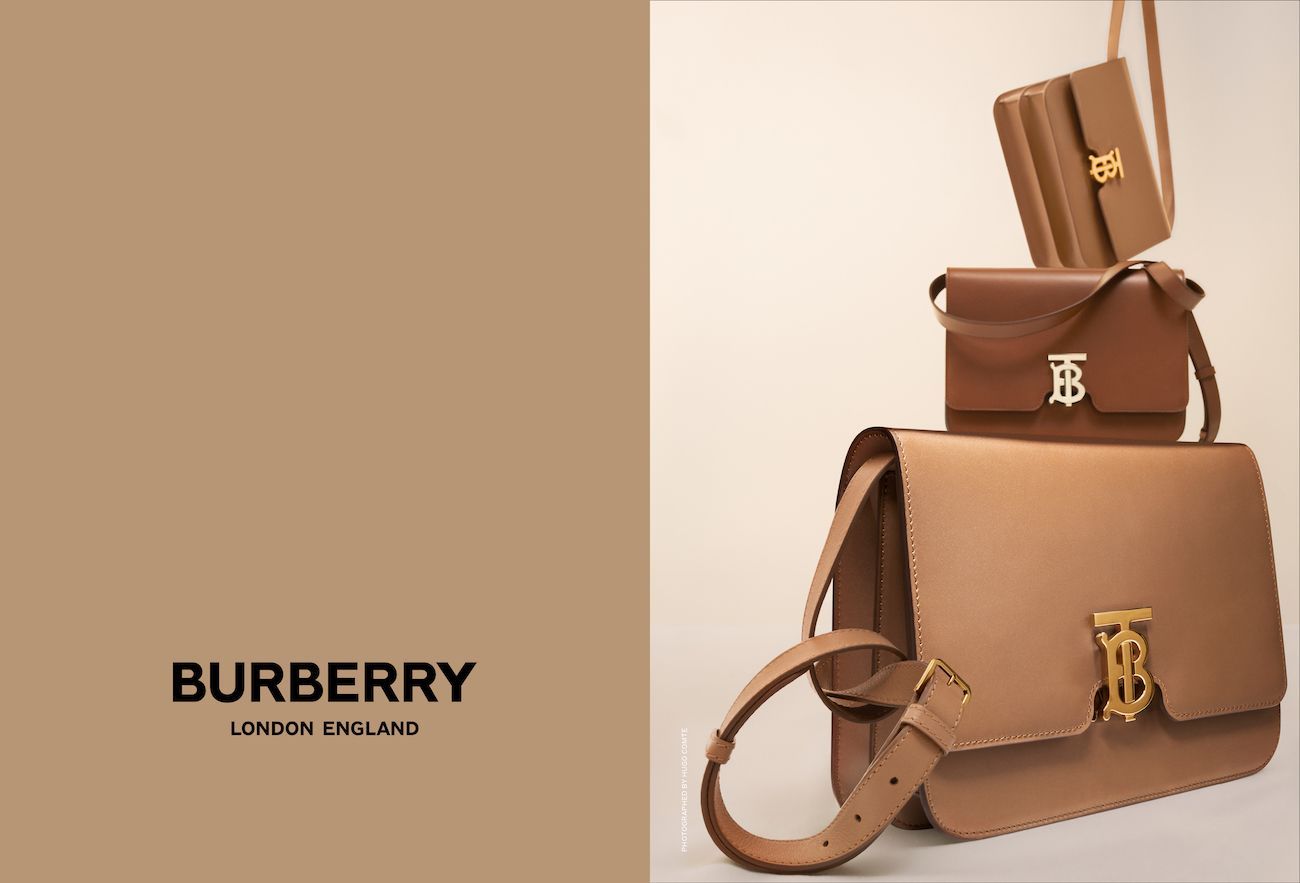 As he said behind the scenes after the show, Tisci designs for the whole family, with something for each member of the family. And it is this intergenerational charm that is conveyed in the images. Apparently, there’s nothing Mr. Tisci can’t do and this is just a snack of what to expect next February 17 in his new fashion show.