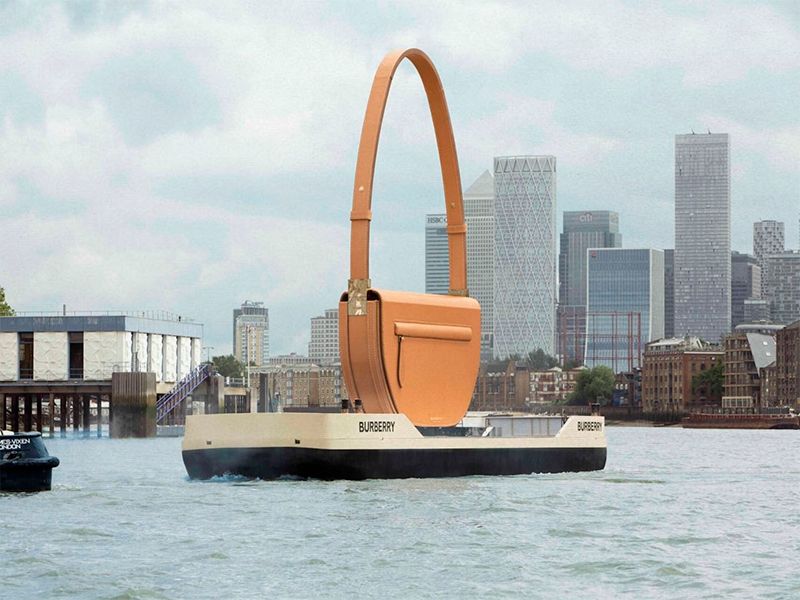 What’s going on? That is precisely what the citizens and residents of the city of London have been wondering when they saw the latest model of Burberry bag in giant size, on the River Thames. Placed around the London Bridge area, this “Olympia Bag” appeared on a float on 25 June. 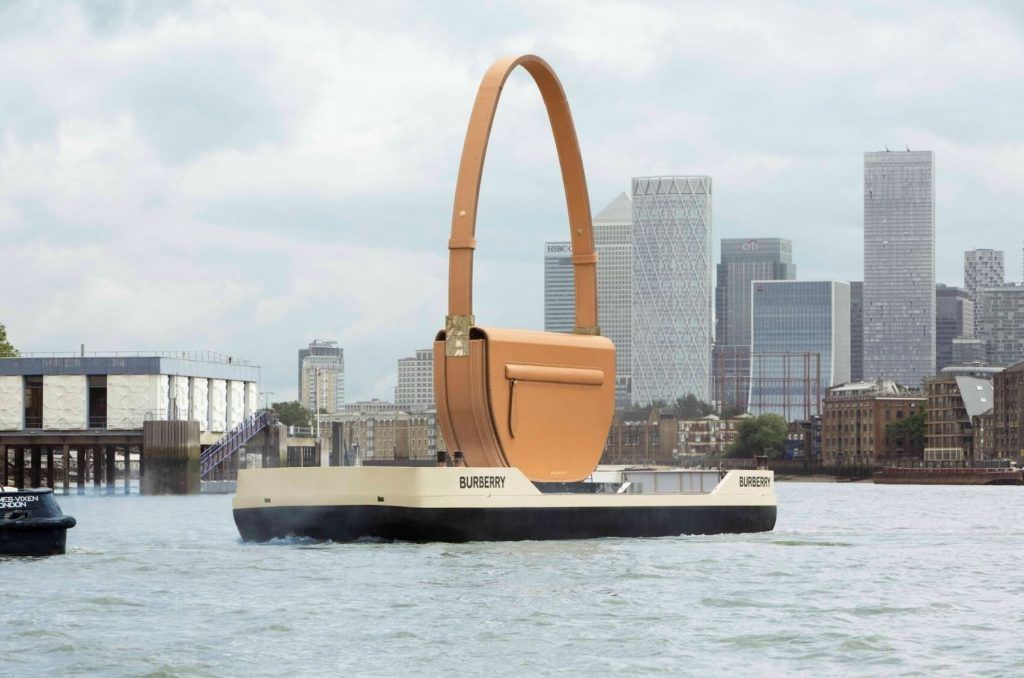 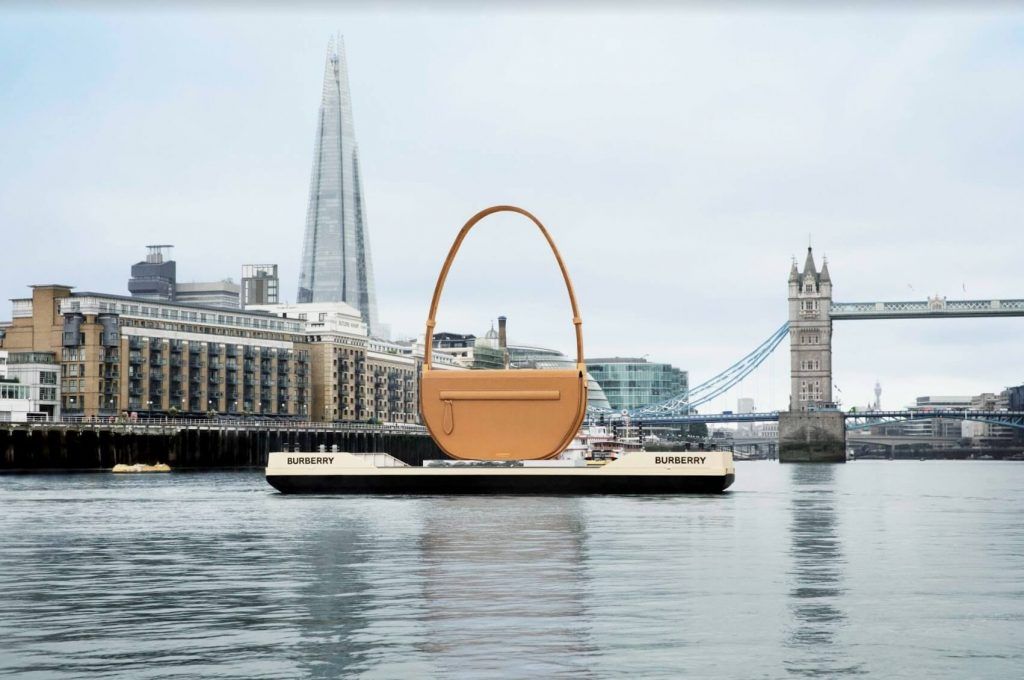 This latest action by Burberry and Riccardo Tisci, as expected, has generated different reactions among the citizens of the vibrant British city. On the one hand, some were surprised to see the sculpture, due to its sheer size, while others simply wondered why there was a handbag floating in the river.

But if there is one thing that some of those lucky enough to see this sculpture in the river have wondered, it is: what is that bag doing there? Why is it there? We’re sure we’d be wondering the same thing if we were in the same situation, but we’ll answer those questions quickly. This latest Burberry action has to do with the British brand’s takeover of global icons. It should also be noted that this was not the bag’s first stop, but days before it had already been spotted at the Town Hall, around the Royal Victoria Docks or around the Southside or Royal Naval College in Greenwich.

But, now that we know the reason for this latest move by the brand, we can only ask ourselves one more question: what will be the next destination for the “Olympia bag”? Everything points to the city of Dubai, but for the moment we will have to wait a little longer to find out where it will finally go.

Discover B:MINE, Burberry’s Valentine’s Day campaign
These will be the big fashion moments in 2023
Shakira and Burna Boy star in Burberry Christmas campaign
Burberry announce special collaboration with Minecraft
Daniel Lee is Burberry’s New Chief Creative Officer
Burberry pays homage to the British seaside for SS23
We talk exclusively w/ GURAM GVASALIA
Is Nensi Dojaka’s proposal the sexiest and most sophisticated of LFW?
JW ANDERSON knows how to play with fashion and keep it from being boring
A Better Mistake invites you to discover the deeper self through its latest drop
BIGOTRE and CARNE BOLLENTE are back with their new it bags
AREA returns to the catwalks with “collection 04”