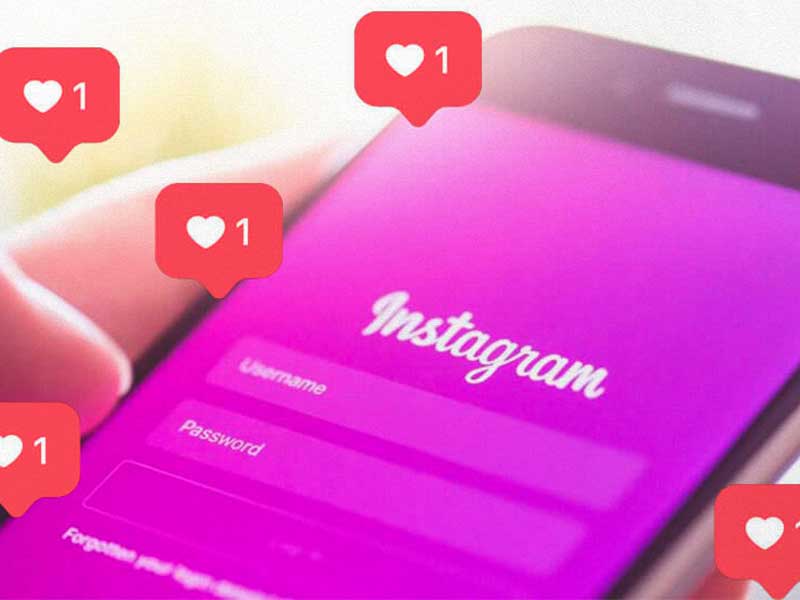 Bye Bye to likes in Instagram. How the measure affects fashion and influencers

The last update of Instagram consists of keeping hidden the likes of the publications. The measure has already been implemented in seven countries. Are we talking about a failed experiment or is a change in the app approaching worldwide? 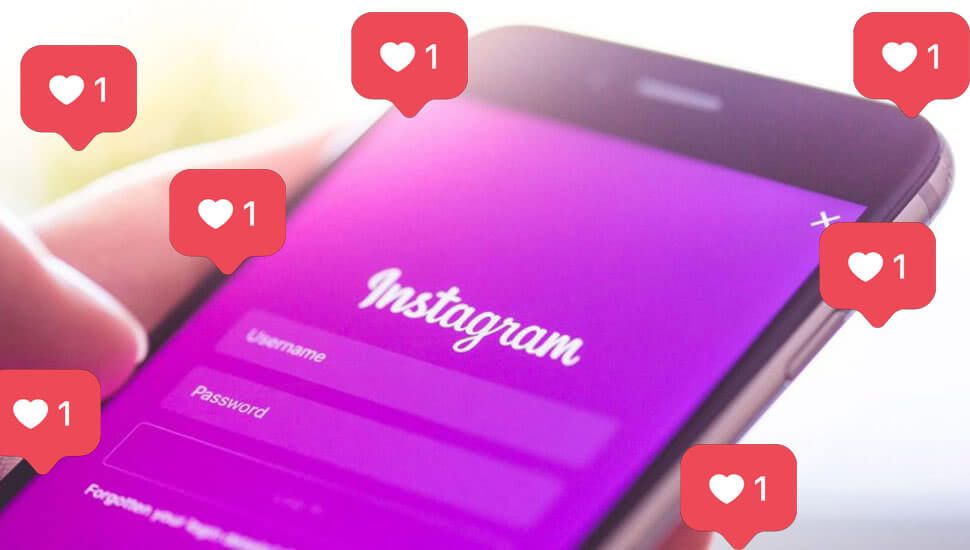 Instagram has vetoed the possibility of viewing the number of likes of a publication or of views of a video in several countries. Canada, Japan, Italy, Ireland, New Zealand, Australia and Brazil are the first to be chosen. Instead of the number of people who have double clicked, likes are simplified in these countries by joining them under the message “Liked by @highxtar and others”, which replaces the traditional “Liked by @highxtar and 93 more”.  However, the account owner can still see the number of likes received by simply clicking on the description.

The experiment has been carried out to reduce the social pressures and negative effects that the application has been shown to have on mental health. In this way, users are expected to simply focus on the content their friends post without looking at the feedback they have received. To alarming consequences, radical solutions. 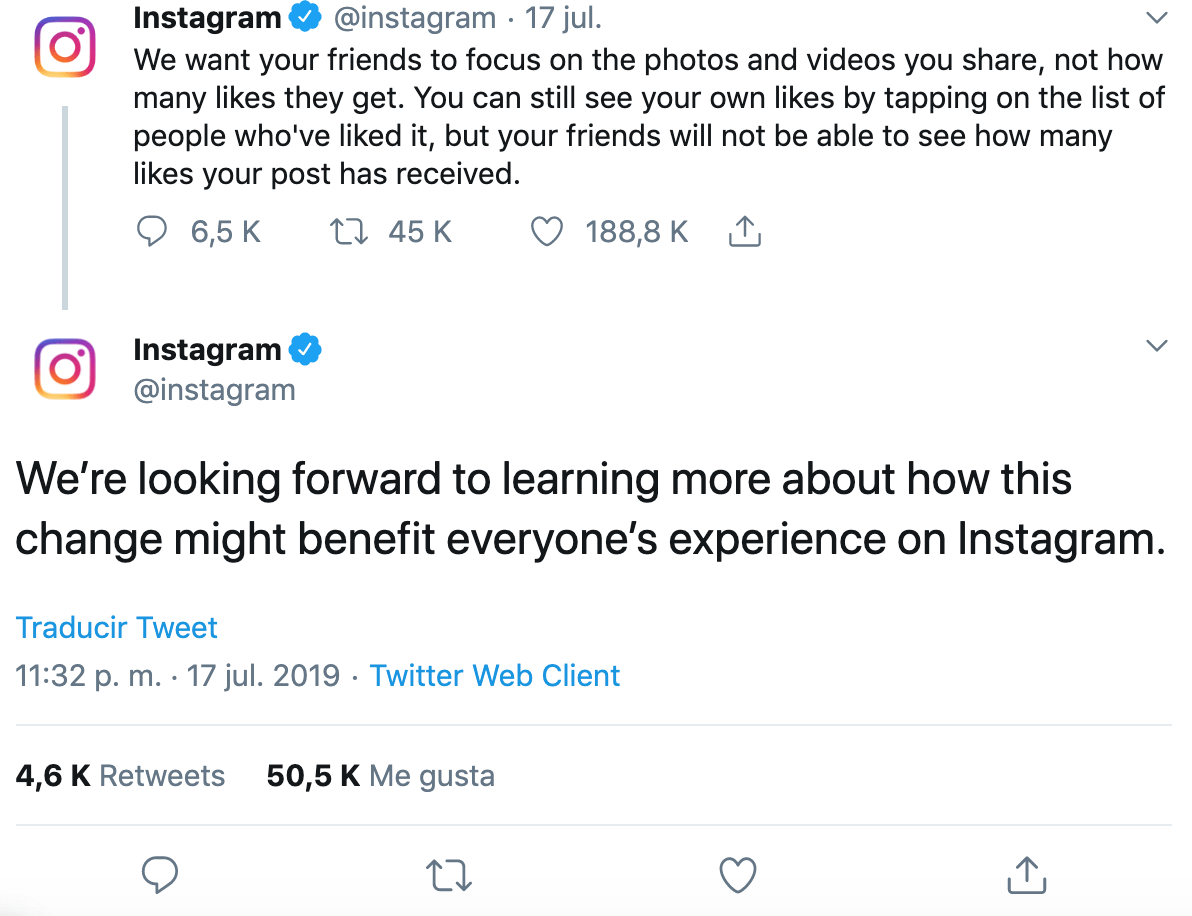 The business of fashion and influencers

But the influencers, as we expected, have positioned themselves totally against this new measure. The change makes it difficult for brands to look at them and do business through their Instagram account. The same opinion is shared by companies whose advertising in the application is based on paying influencers to show their products, especially some fashion firms that avoid explicit advertising. Today, the industry is largely supported by application, which has become an essential tool for fashionistas.

According to several studies, the advertising of Instagram ads is expected to increase and the volume of sponsored content in the influencers’ feeds is expected to decrease dramatically. The most frightened claim that the change could damage the entire Instagram system as we know it, claiming that the application is basically supported by this likes search game. 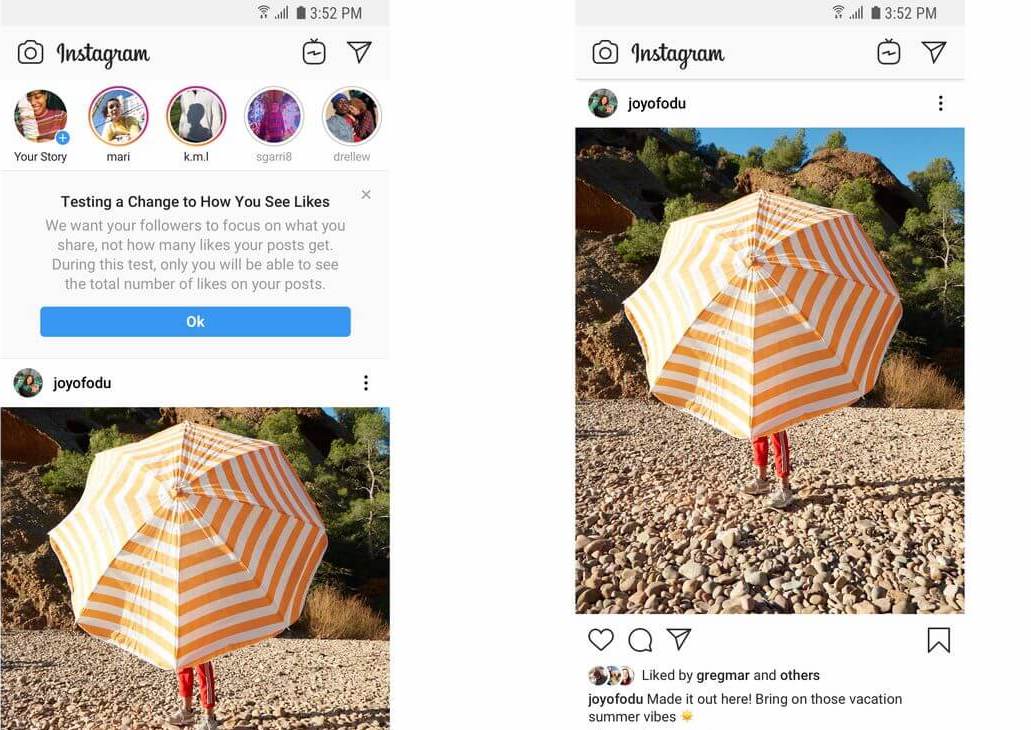 The truth is that likes are not the only aspect that communication and marketing agencies or brands notice when selecting their influence. To confirm a collaboration or an advertising action, a series of varied metrics are required. Comments, repetitions of stories or graphs with the variations of feedback over a given time are some of them.

But the change implemented in the application ends with one of the most important and immediate metrics. The popularity of a publication is visible in the first instance by the number of likes it has received. The greater your engagement, the higher it will appear on the timeline of your followers and the more likely it will receive even more acceptance and more likes. 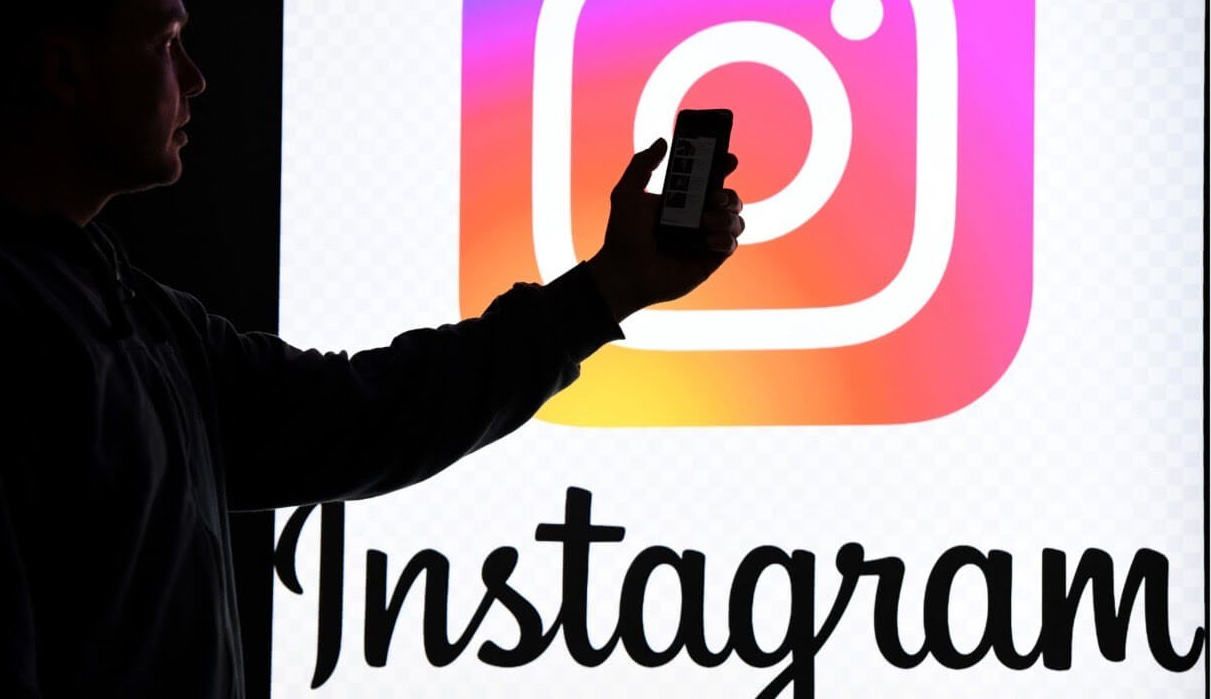 Those who vote with the green card put the emphasis on the quality of publications, which could be significantly improved. It is undeniable that the photos with the greatest number of likes generally follow a pattern where several key elements are combined, see Kylie Jenner and a bikini or the last disaster that occurred and a seemingly philanthropic message. Those who risk and bet on a profile of artistic content are often among the bottom of the timeline, sharing site with those who upload photos of their weekends without aesthetic pretensions.

More importantly, it would greatly nullify the damage the application causes to mental health. Feeding your ego on a post basis or feeling rejected for not having received the ‘likes’ number you expected are some of the emotions that the social network causes, especially to the younger ones, and that could be solved with this new measure.

On the other hand, focusing on comments could increase the number of posts that call for an interactive connection between followers, creating links, relationships and debates. It seems that there would be a tendency towards something more authentic. Although seen from another perspective, accounts could buy false followers taking advantage of the incoherence between likes and followers would not be perceptible to anyone. We talked a few days ago about this fraud of influencers and how difficult it seems to solve the dilemma of post-truth. In this sense, the application itself should commit itself to keep the fake at bay. 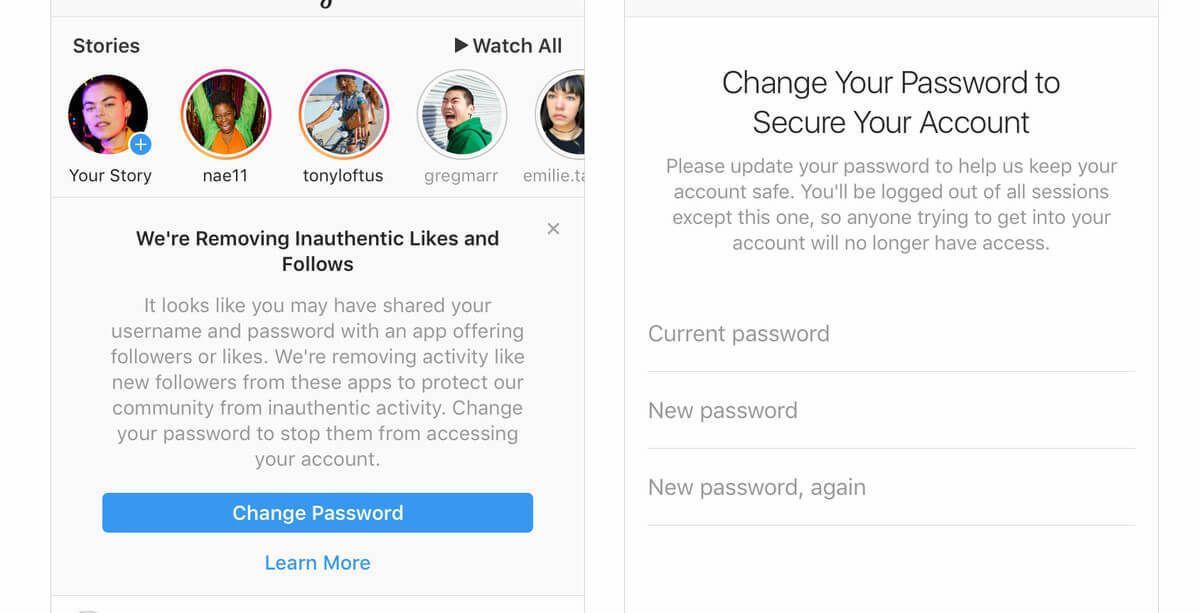 Given the scenario, many expect users to start migrating to another social media where they can be influencers and exploit their image without having to keep hidden all the “love” they receive. The name Tik Tok resonates, especially popular among the Z generation. Perhaps other developers will take advantage of this juncture to launch a new app that gives refuge to influencers. The fact is that many already threaten to leave if the measure is consolidated and affects their country. The door is open: you can leave.

Anissa Kermiche and her original Christmas decorations
Would you use this Instagram retro?
Instagram and Facebook DMs can report screenshots
The black curvy model that forced a change in Instagram
Chiara Ferragni, the most famous influencer in the world, wants to go on the stock market
Facebook Messenger imitates Instagram and changes its appearance
How to change the Instagram icon with your 10th anniversary secret menu
Instagram launches new features to customize DMs
Influencers who rent a set to take pictures on a fake private jet
This influencer uses the California fires to sell her dress
Is a State without police really possible?
Uber’s flying cabs could arrive in 2023